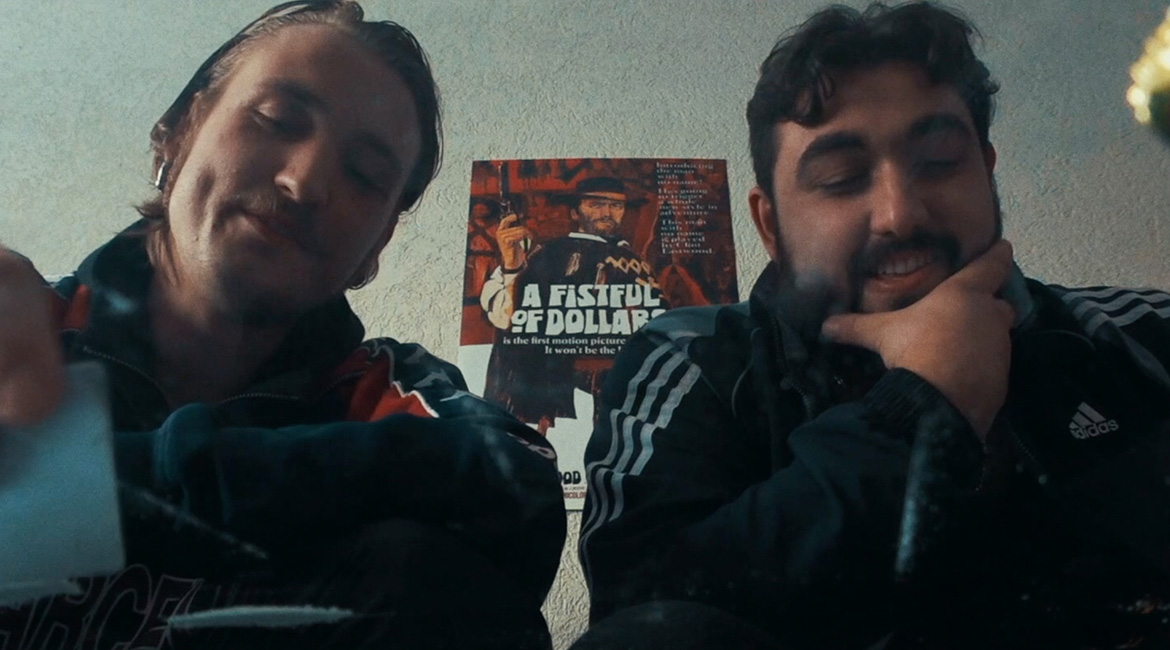 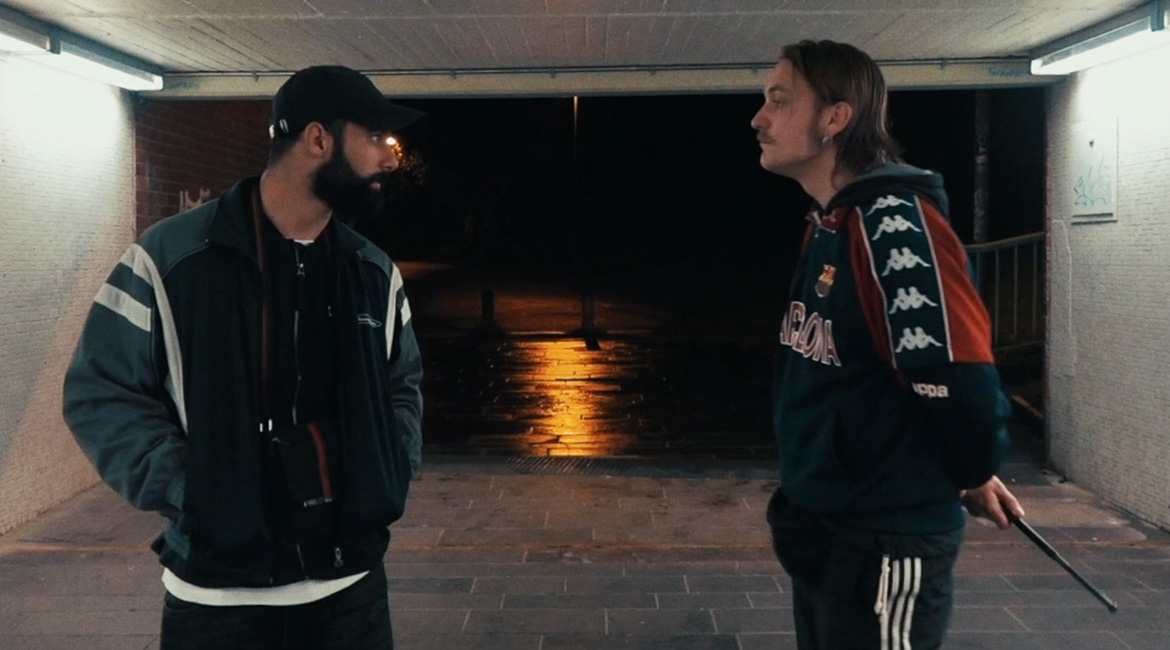 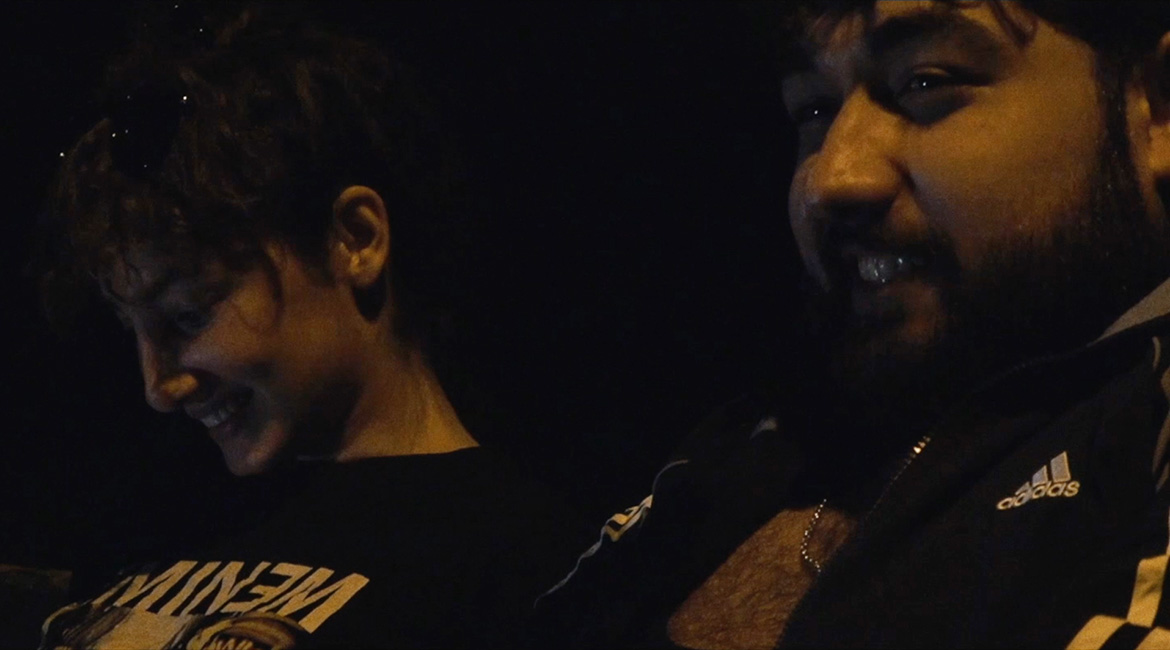 FOR A FISTFUL OF E

Erwin is an idler and a casual dealer. He’s in touch with people from the Cologne underground. His reckless buddy Dino asks him once again to sell some ecstasy. However, Dino declines to tell him that he violently stole the drugs from another dealer beforehand.

DENNIS DEMIRBAS was born in 1992. He began his career making music videos in the Cologne hip hop scene. He studied Media Design at the University of Applied Sciences in Cologne and continued to make music videos. His short film FOR A FISTFUL OF E is set in the Cologne drug milieu. 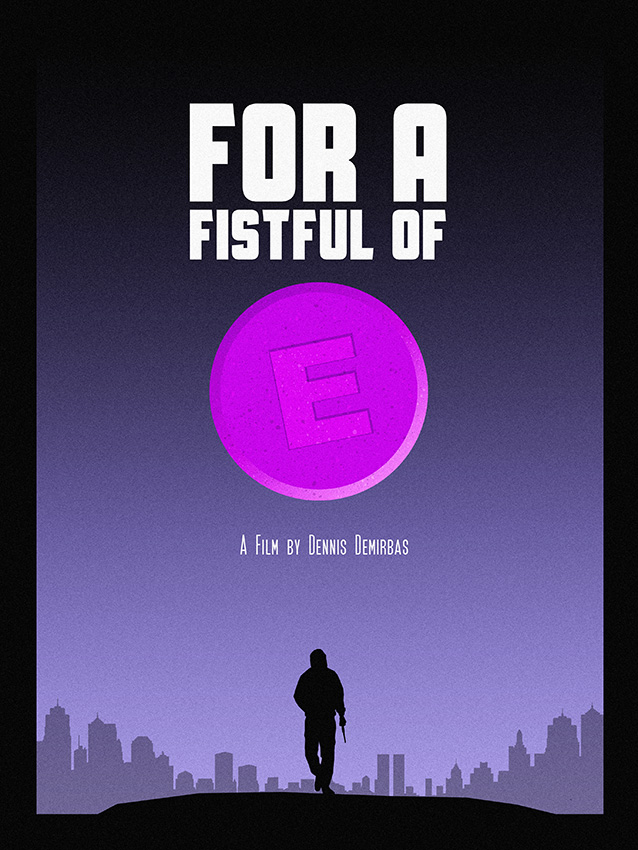 photos © Halfway Crooks
Back to Home Next Film Prev Film