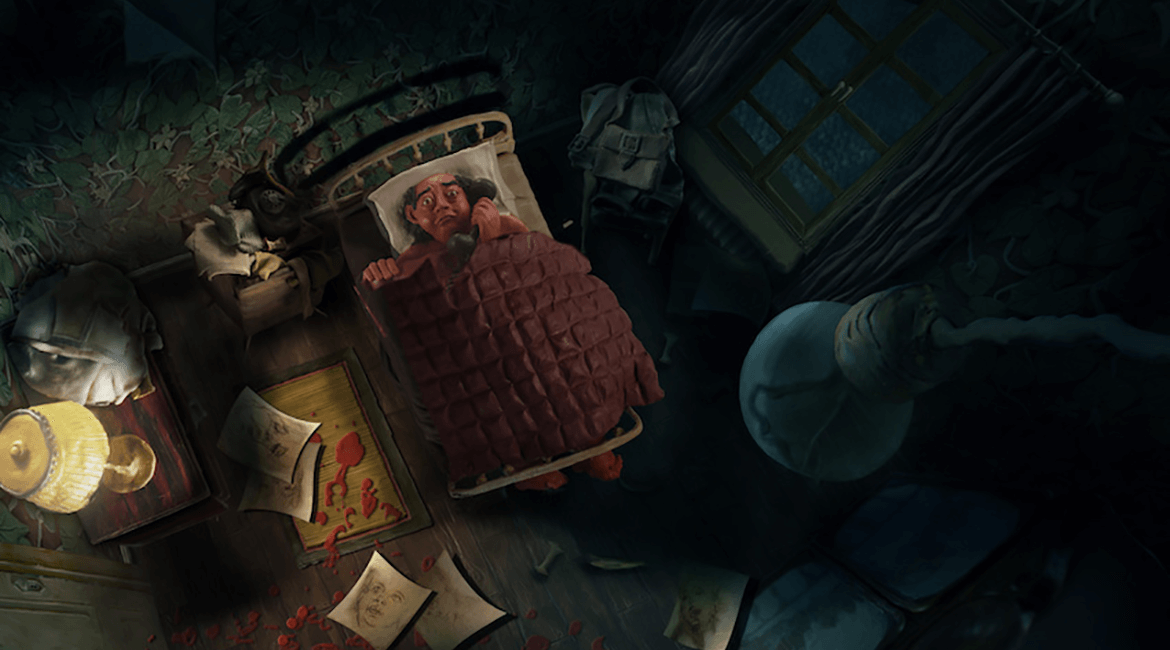 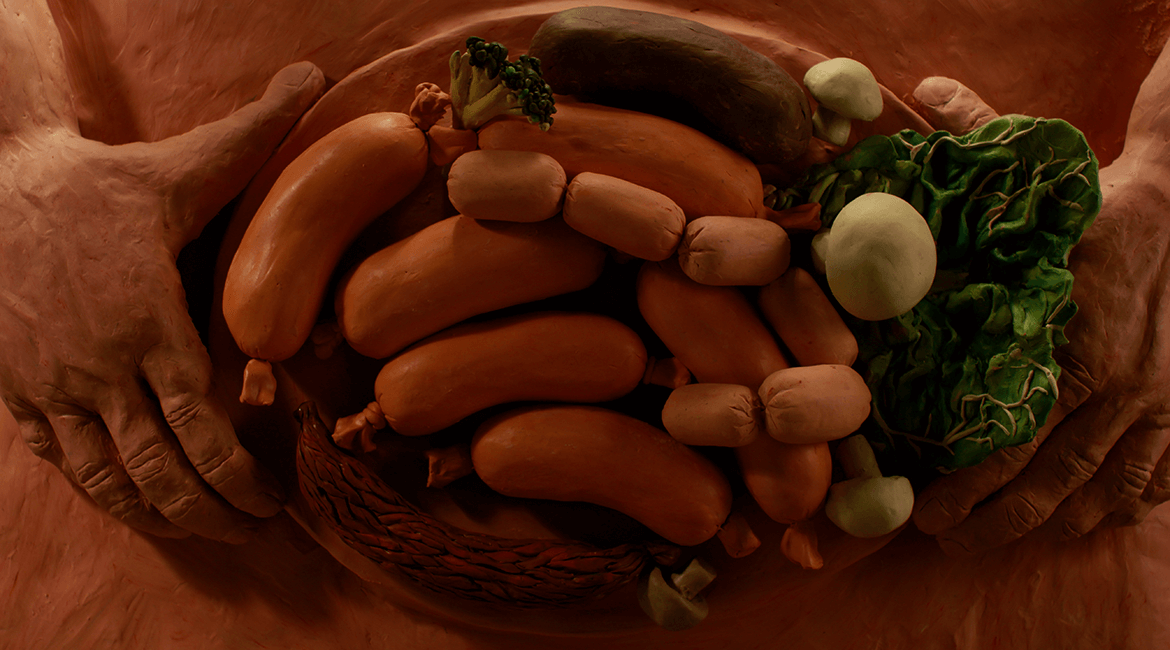 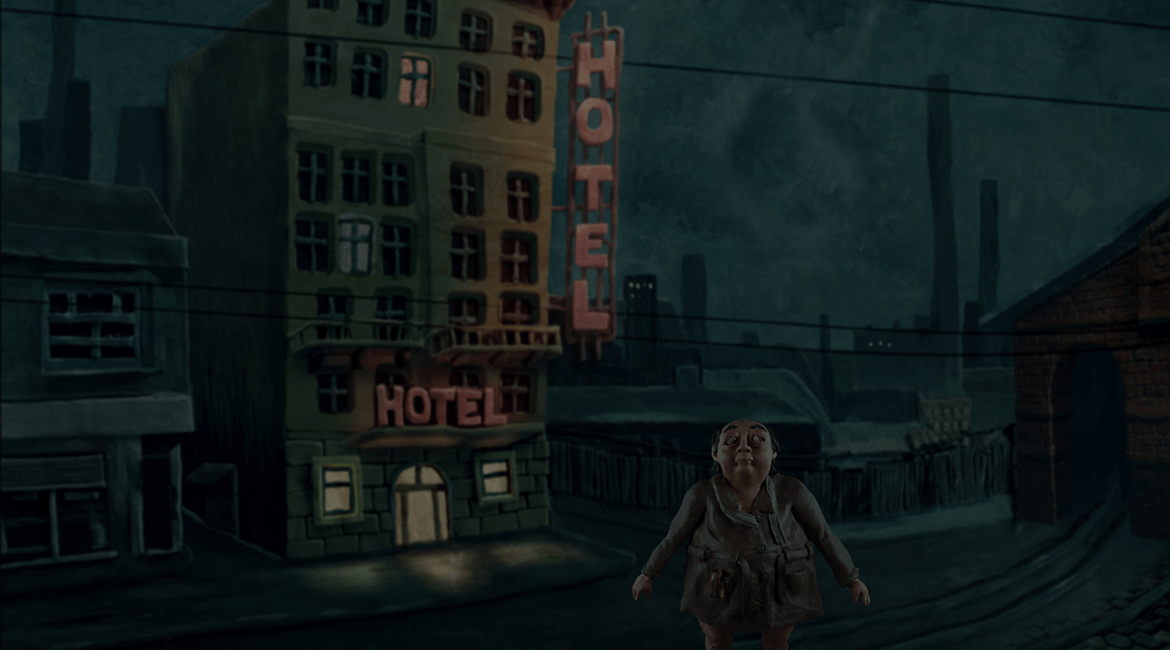 In a foreign city, an obese man tormented by loneliness sees his left foot turn into a woman: he recognized Suzanne, his lost love.

After SEXY LAUNDRY, Izabela Plucinska’s new film is an adaptation of the eponymous novel by Roland Topor (1978). 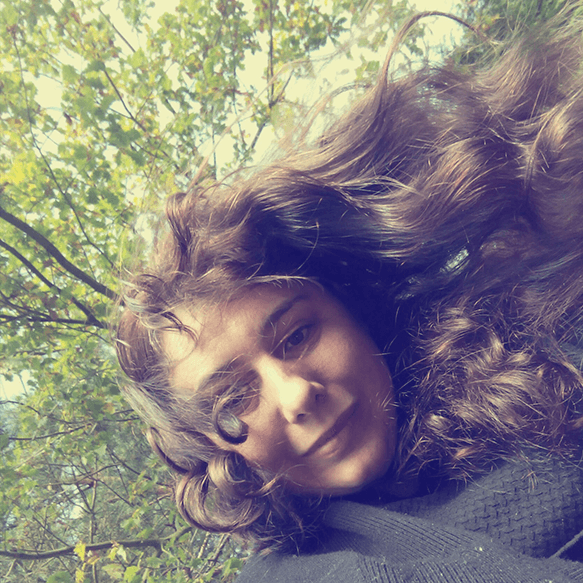