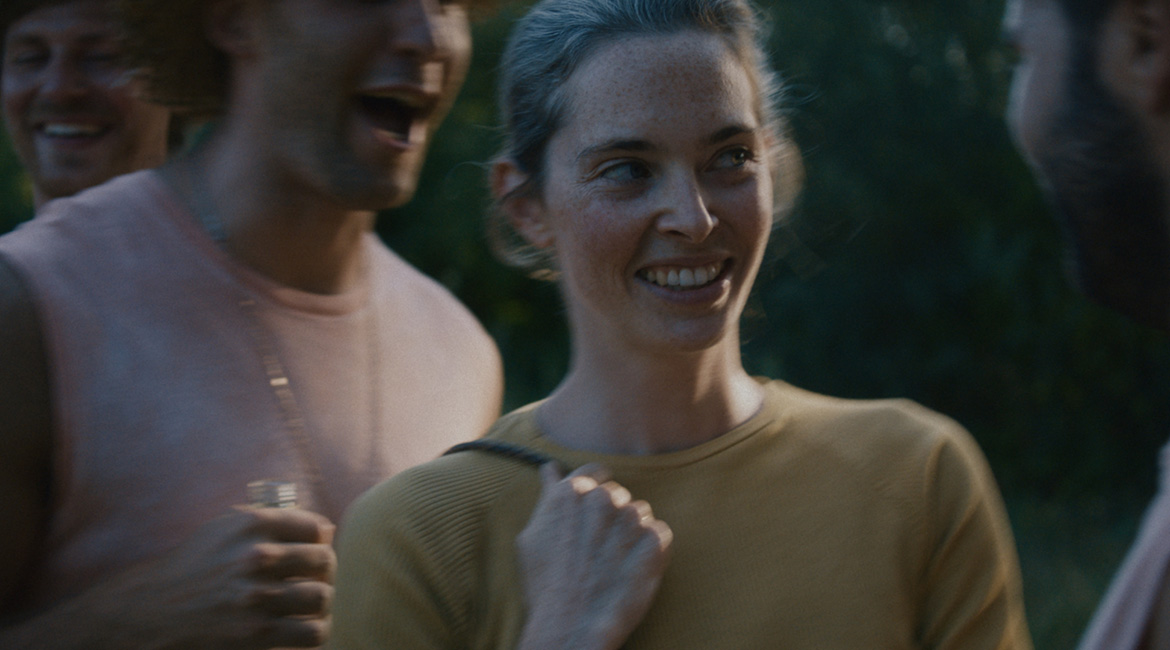 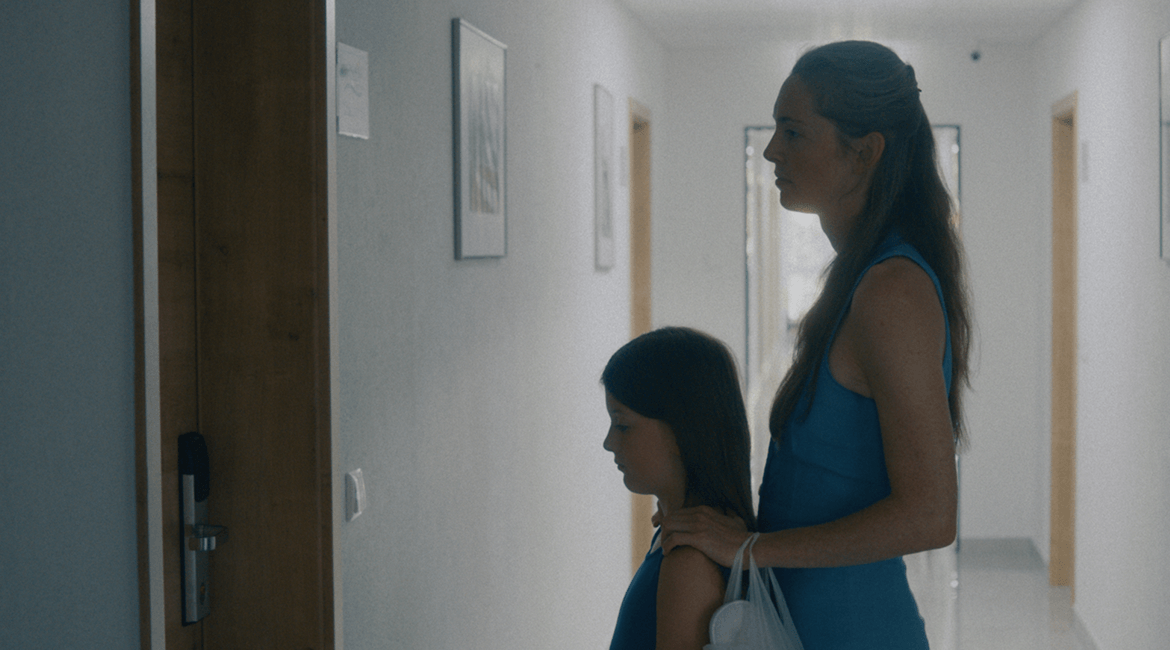 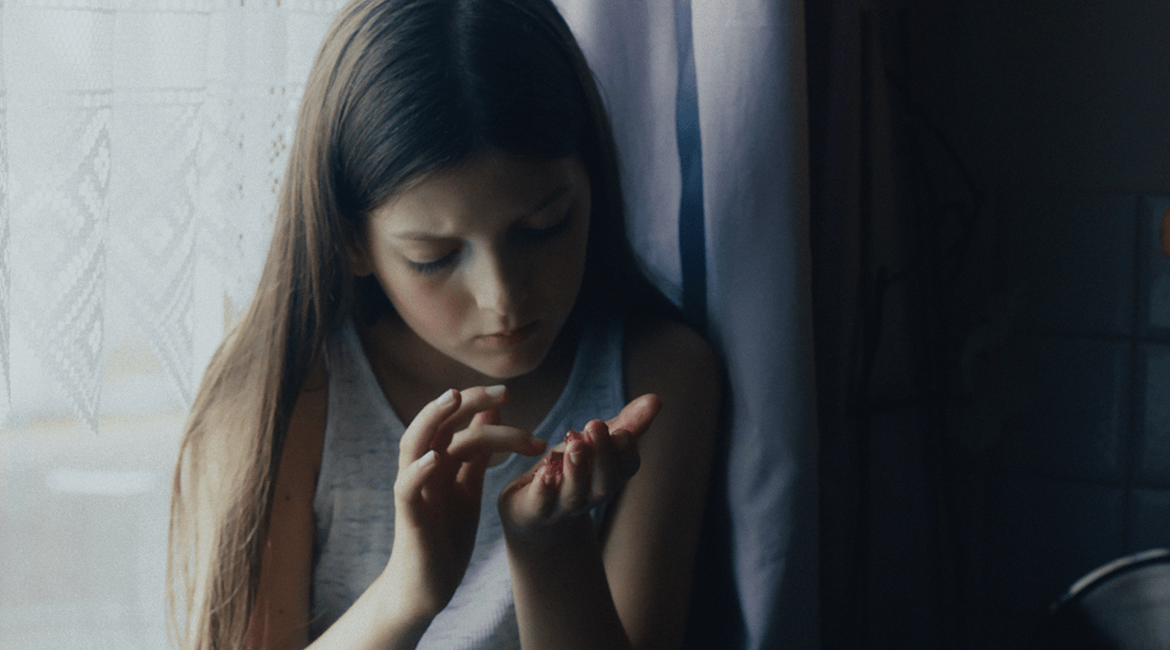 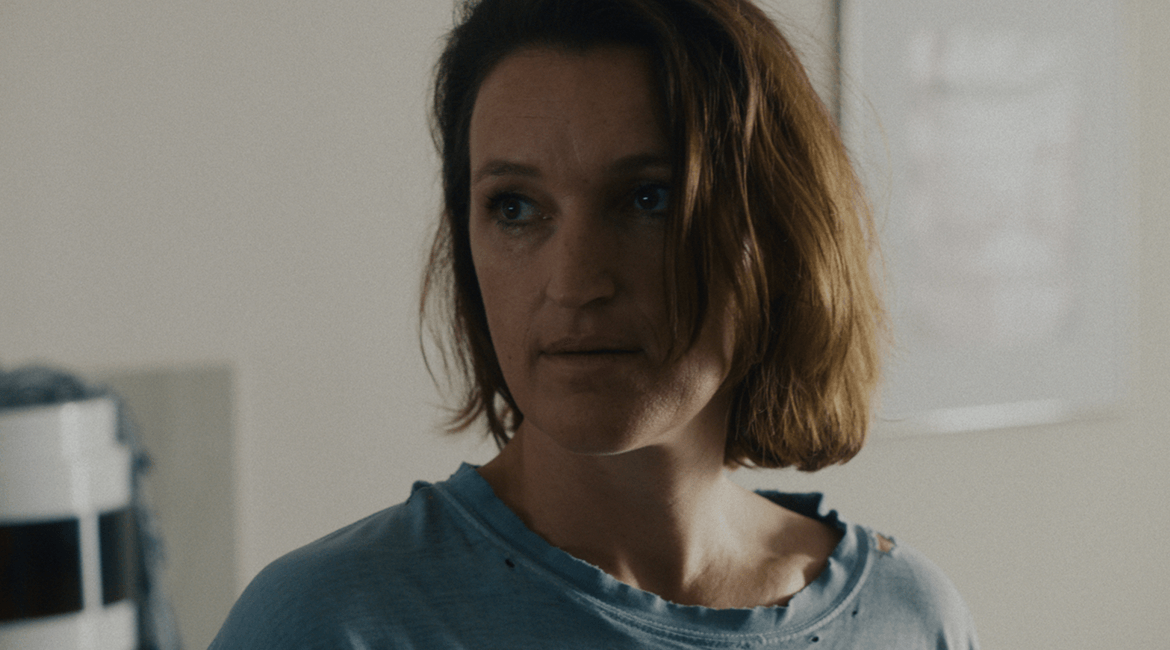 Within the rigid structures of her family life, Christine struggles to express herself. While she is trying in vain to get her mute daughter back out from her imaginary world, Christine has an unexpected encounter: Upon meeting Leonore, she becomes conscious of how the patterns of her female upbringing are what prevent her from expressing herself and her desires.

BERNADETTE KOLONKO studied Photography at the Academy of Fine Arts in Leipzig and at the Zurich University of the Arts, followed by studies in Film at the Film University Babelsberg KONRAD WOLF. Also active as a caster, artistic researcher and theory lecturer, her films as a director include: the shorts SIBELLA (2014), THE BOMB-LAYING GIRL (2016), BLIND SPOTS (2017), and BEAUTIFUL YOU (2019). 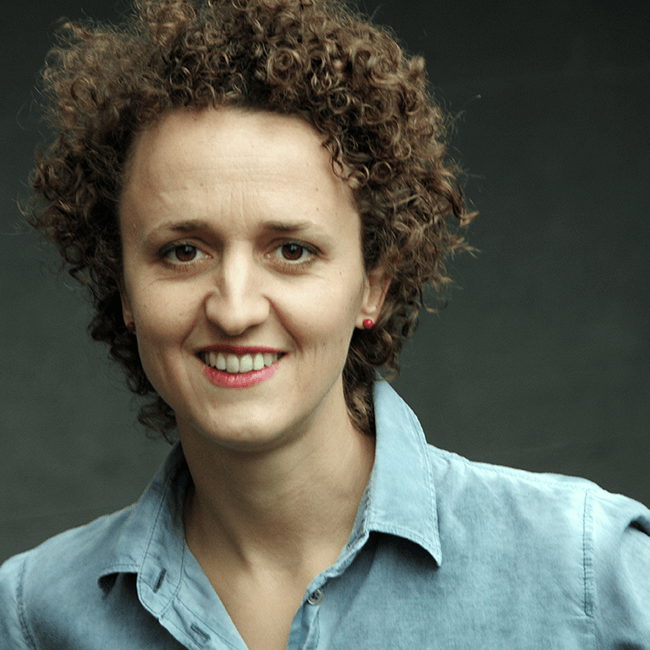