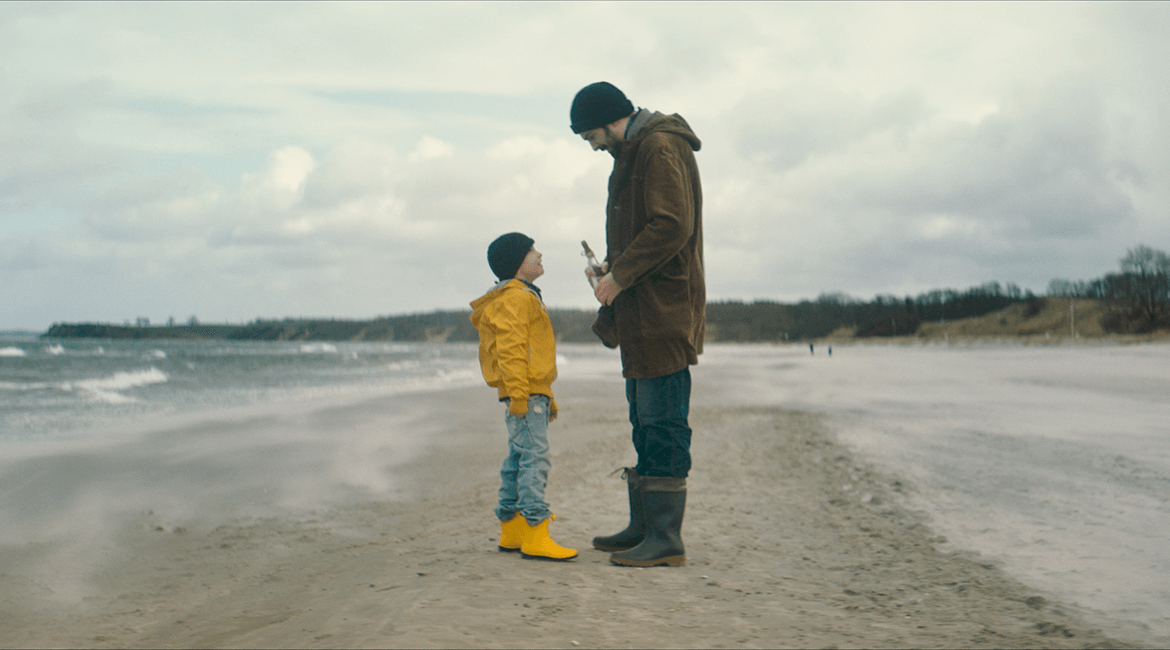 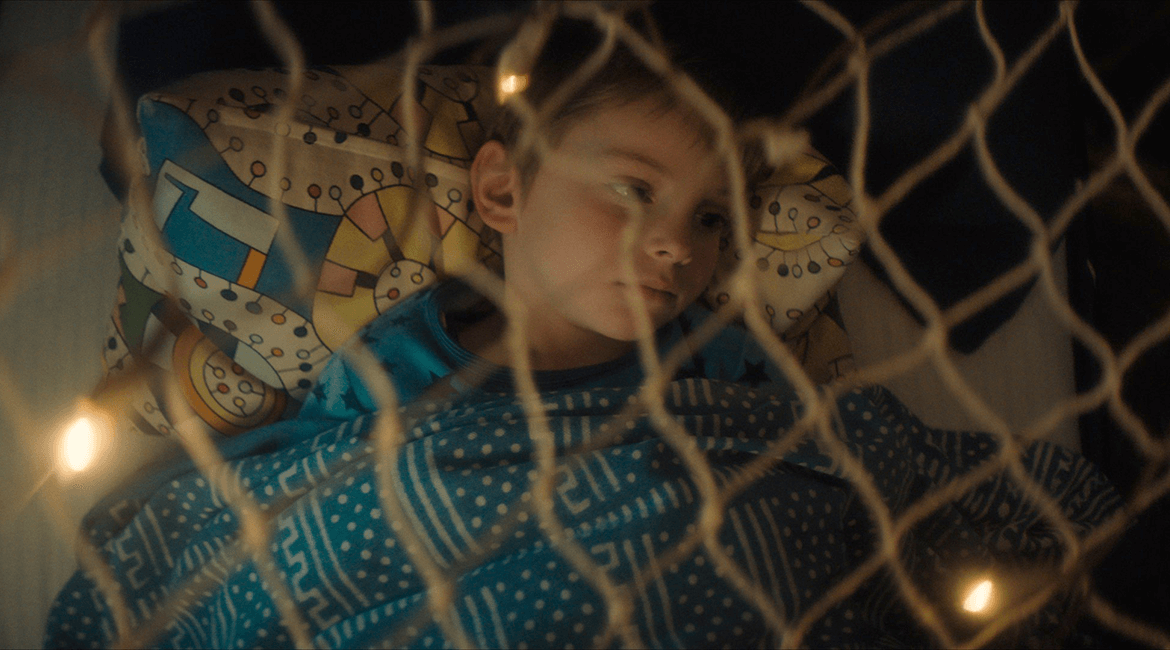 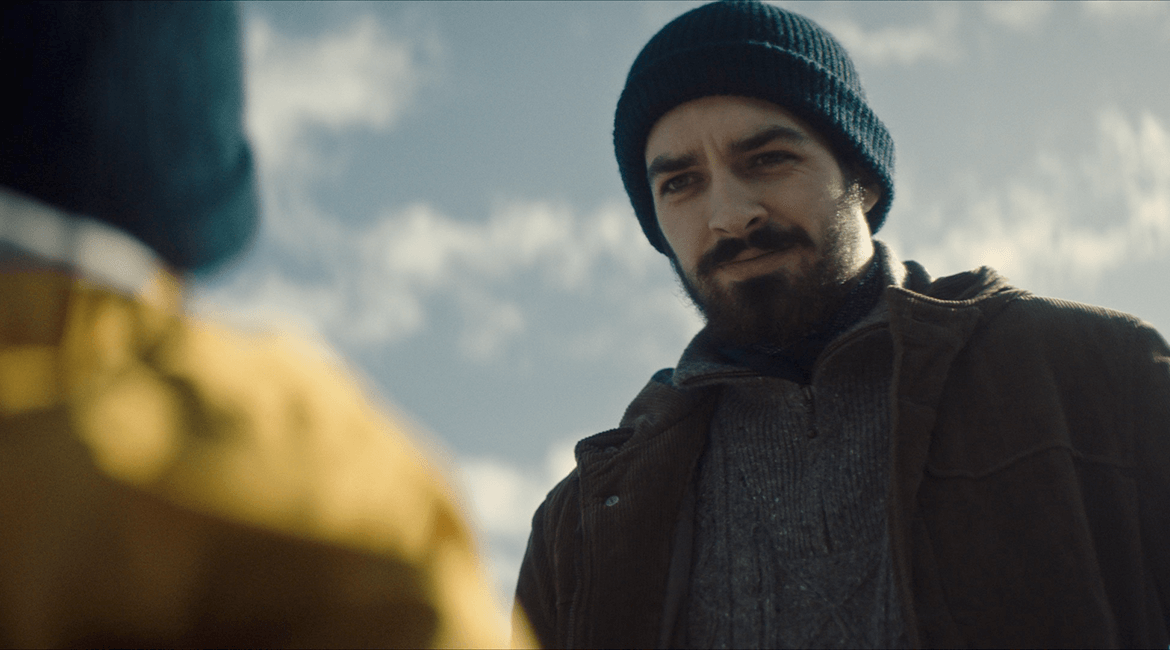 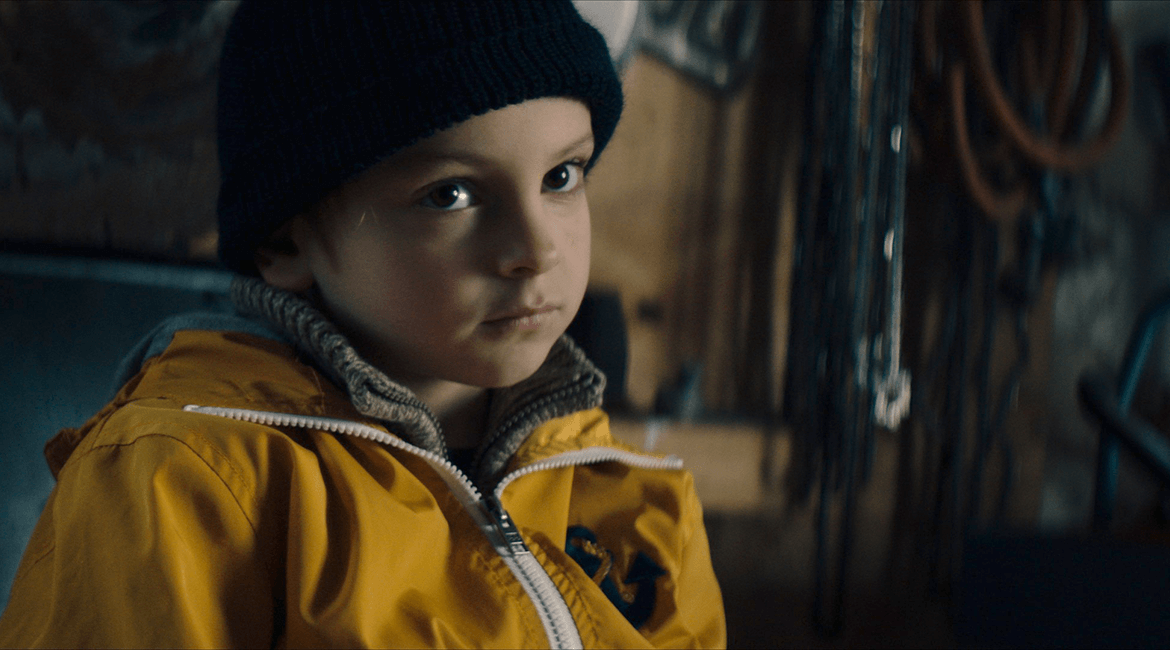 Boje, who is living on the coast with his father Holke, has a lot of questions in his mind that are not that easy to answer. How do I know I love somebody? Where was I before I was born? How do I know I’m not dreaming? Nothing would make Holke happier than answering his son’s complex questions, but he is literally missing the right words. Nonetheless he doesn’t want to leave Boje alone with his questions and eventually turns to the sea for help…

ANDREAS CORDES, born in Hamburg and raised in Berlin, has been working as a screenwriter for several years. He learned his trade at the Master School Drehbuch.

ROBERT KÖHLER, born in Hamburg, has been working as an actor since his youth and is now regularly teaming up with Andreas Cordes on writing projects. Together they co-founded the production company Lichtspielfarm. BOJE is their directing debut. 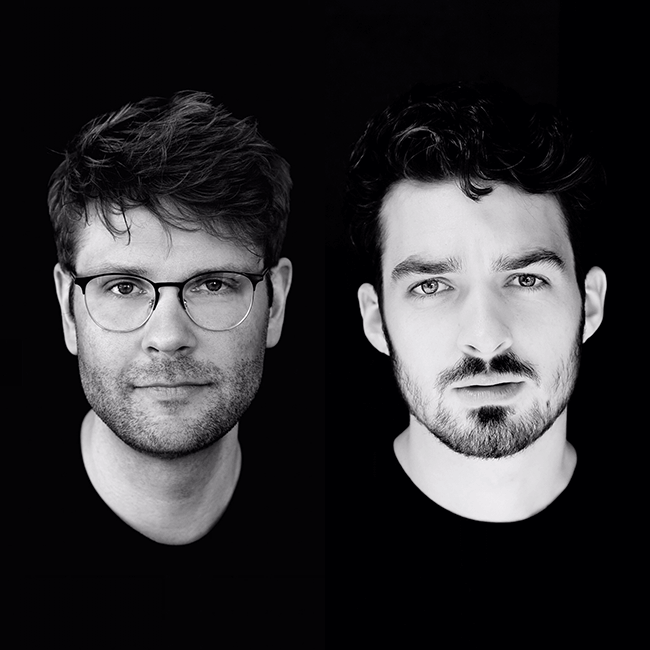