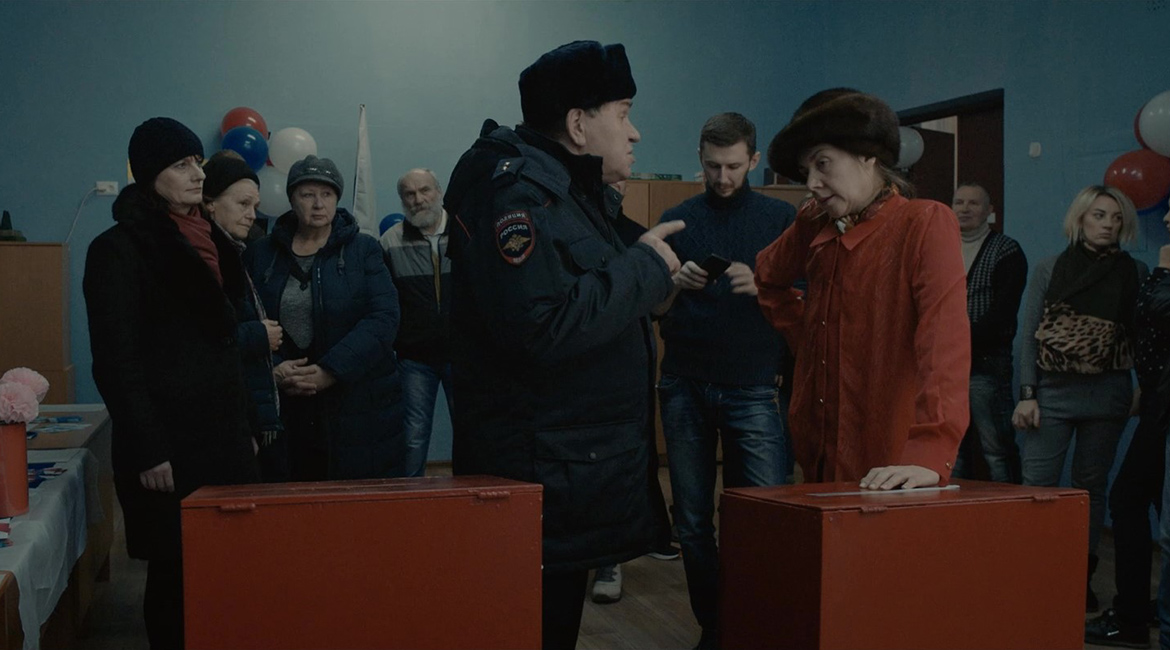 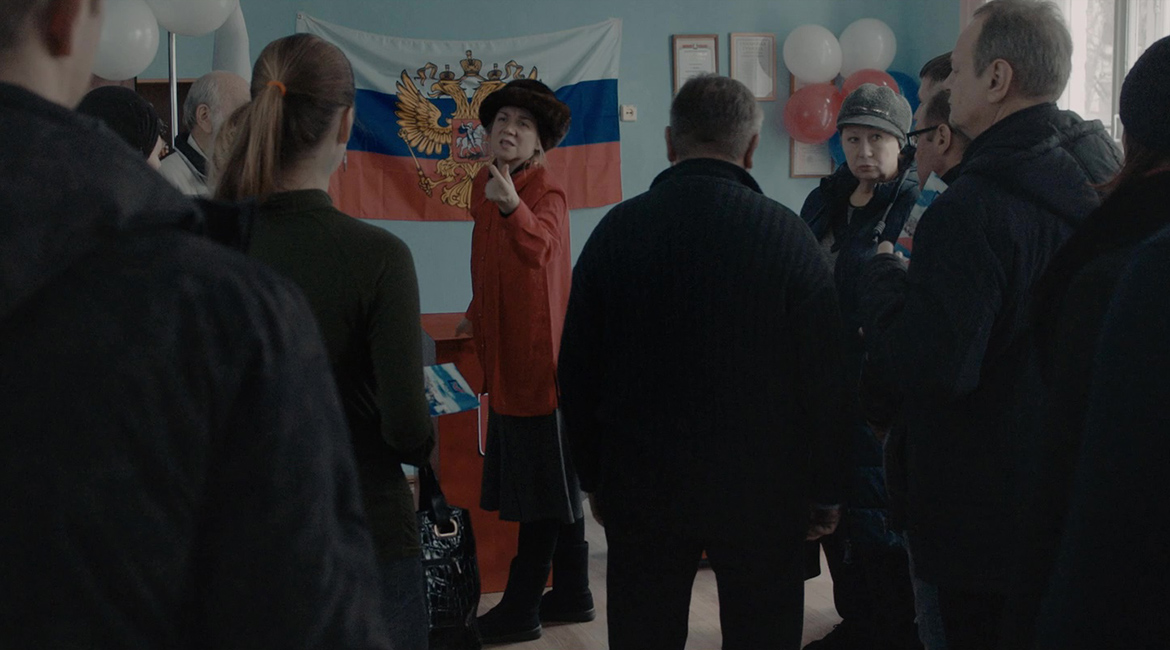 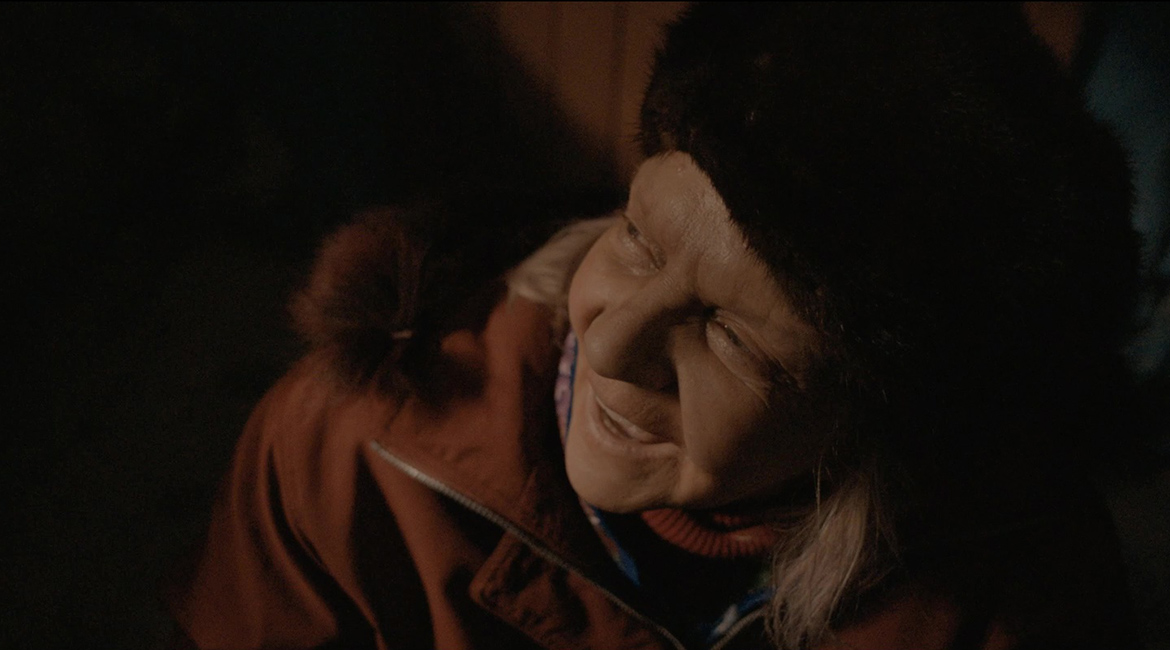 Excited and clumsy, Mrs. Ogurtsova runs out of a voting station. Outside, she gets into a fight with a woman because of the bag, she has apparently thrown false ballots in the ballot box. Later, at the police station, Mrs. Ogurtsova gets a tempting offer: she is to become a member of the oversight committee in the elections. Mrs. Ogurtsova cannot resist the honor of serving her homeland Russia. Her decision unexpectedly ends up with her mother’s death. 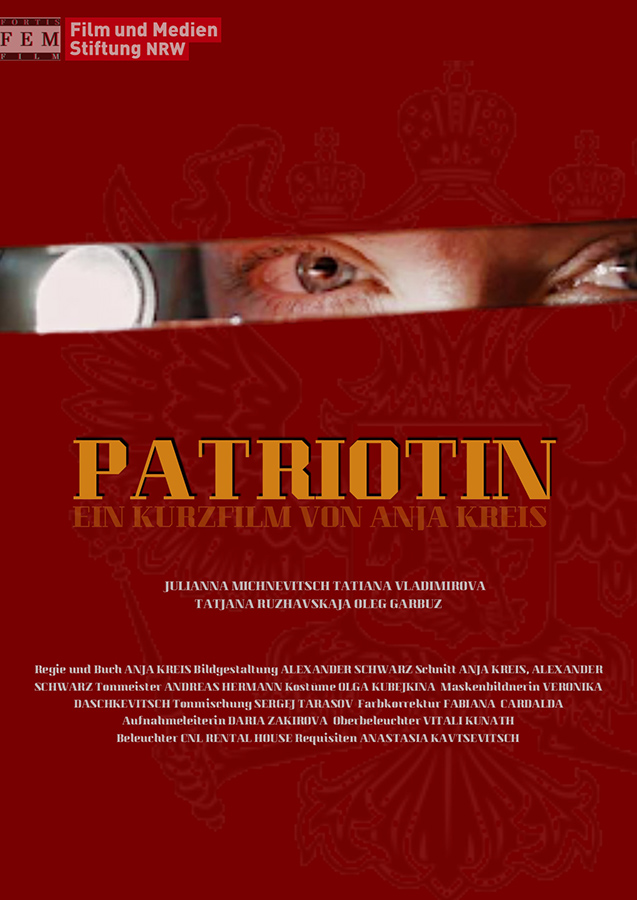