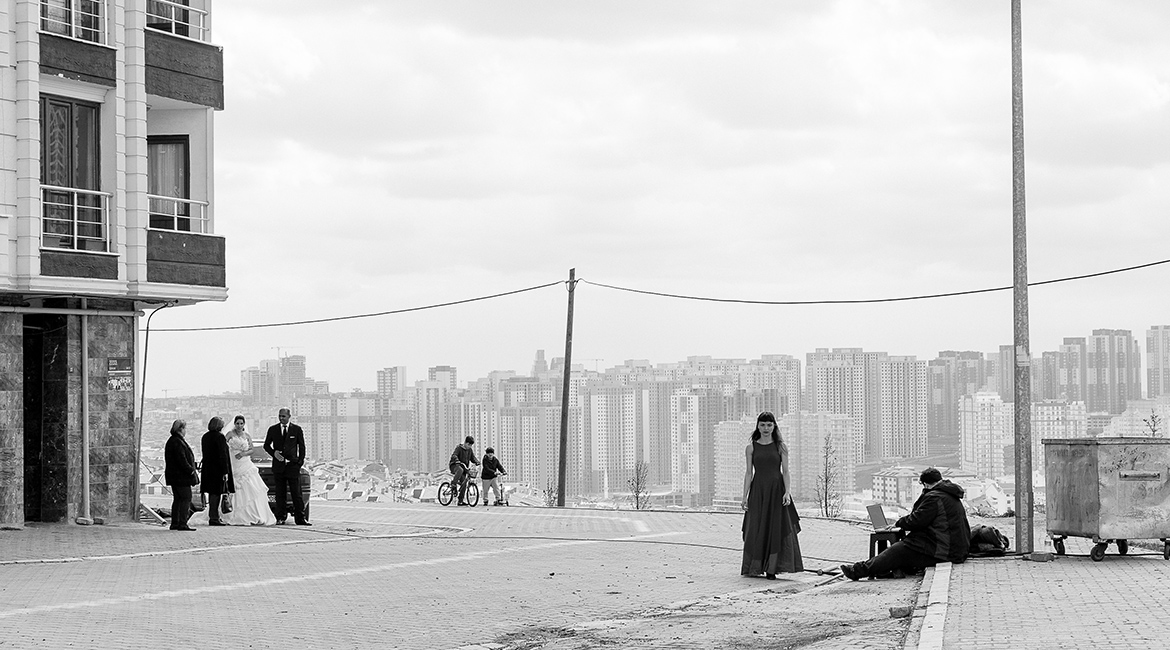 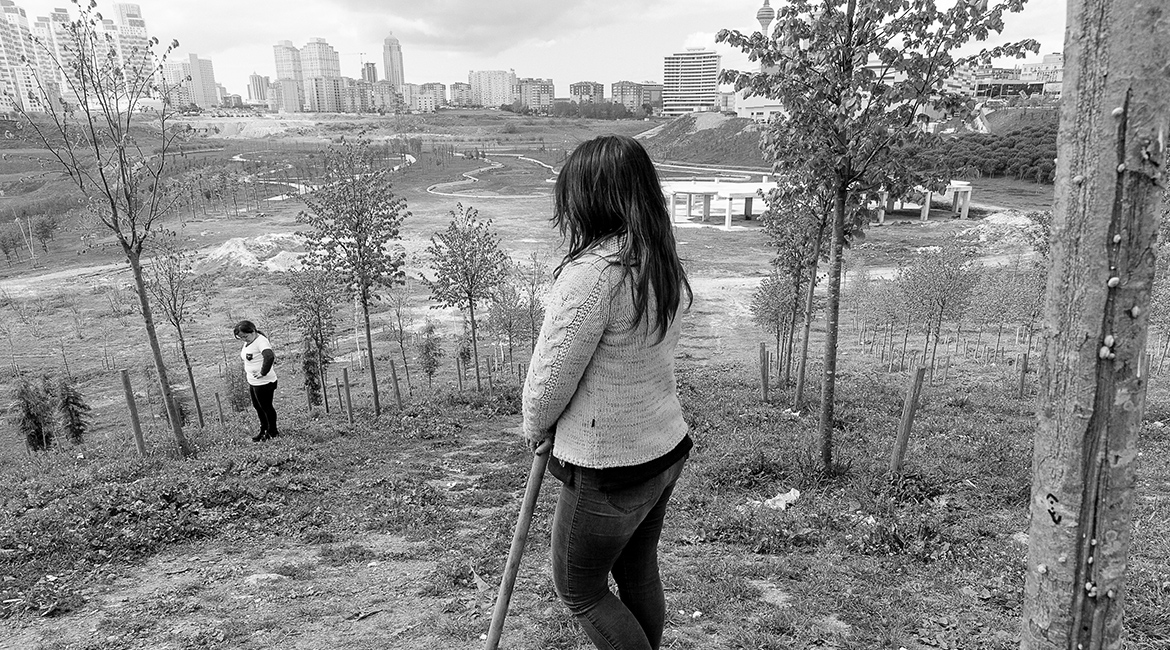 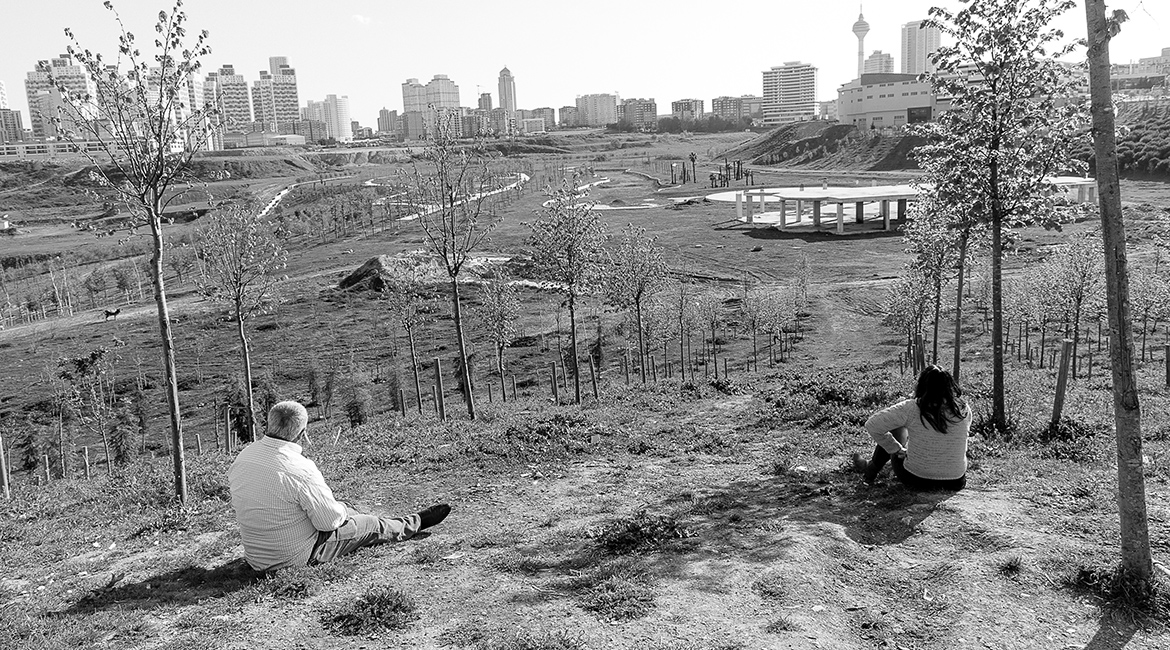 Osman Kavala, a leading figure in Turkey’s civil society, has been in custody in the largest high-security prison in Europe in Silivri since November 1, 2017. Prosecutors accused Kavala of organizing the “Gezi protests“ in Istanbul. A verdict was only delivered on the 18 February 2020, when he was acquitted. But on the same day, the chief prosecutor of Istanbul demanded the continued detention in which he was accused of an involvement in the attempted coup d‘état in 2016. If convicted, Osman Kavala faces life imprisonment without parole.

LETTERS FROM SILIVRI draws on letters of Osman Kavala to document a timeline of his imprisonment. By separating voice and image the film intends to create an echo chamber that allows audiences to listen more carefully to Kavalas letters, while at the same time place his words in context to a civil society. 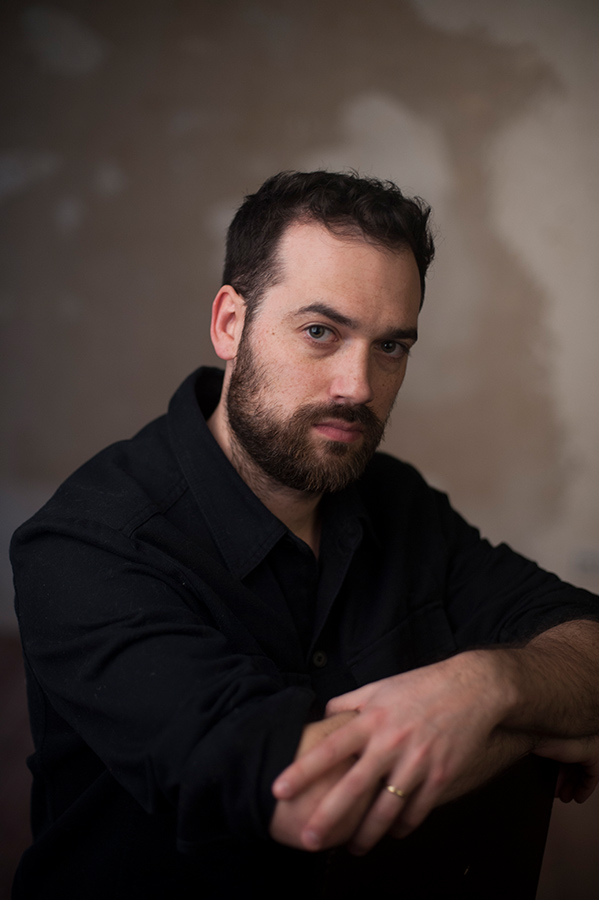