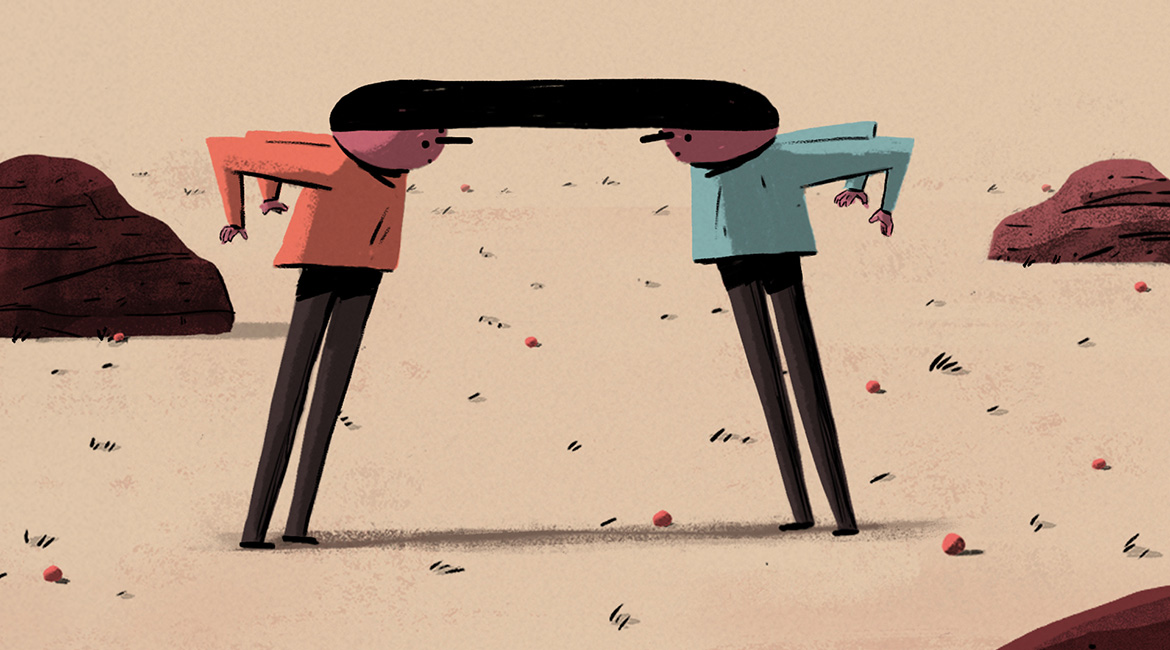 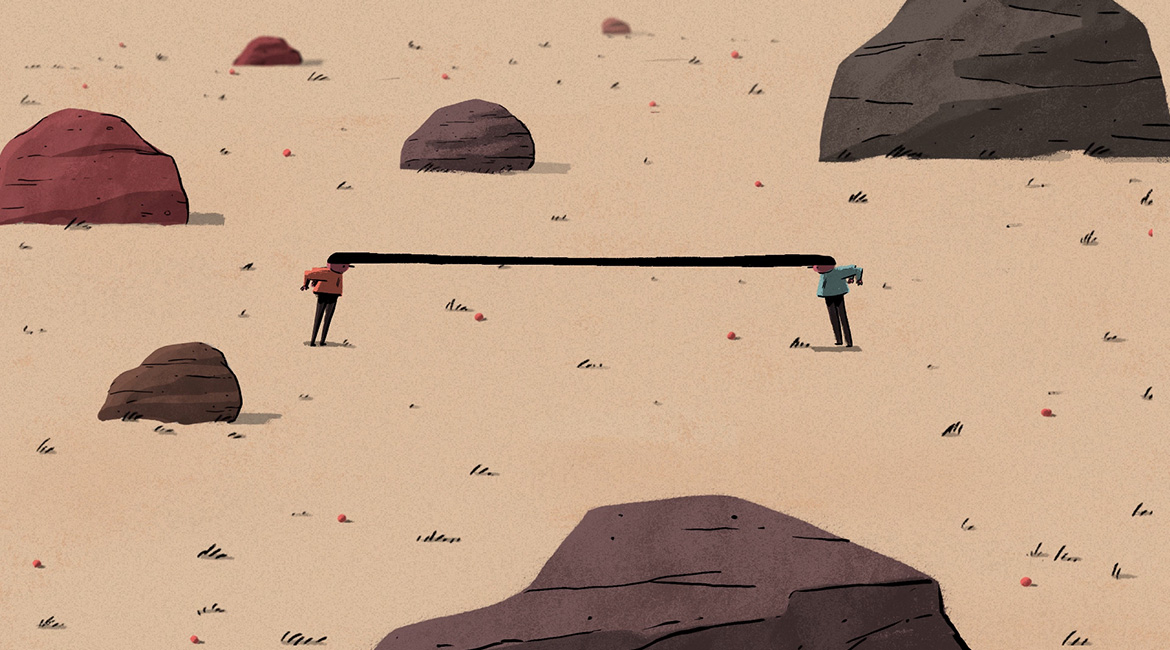 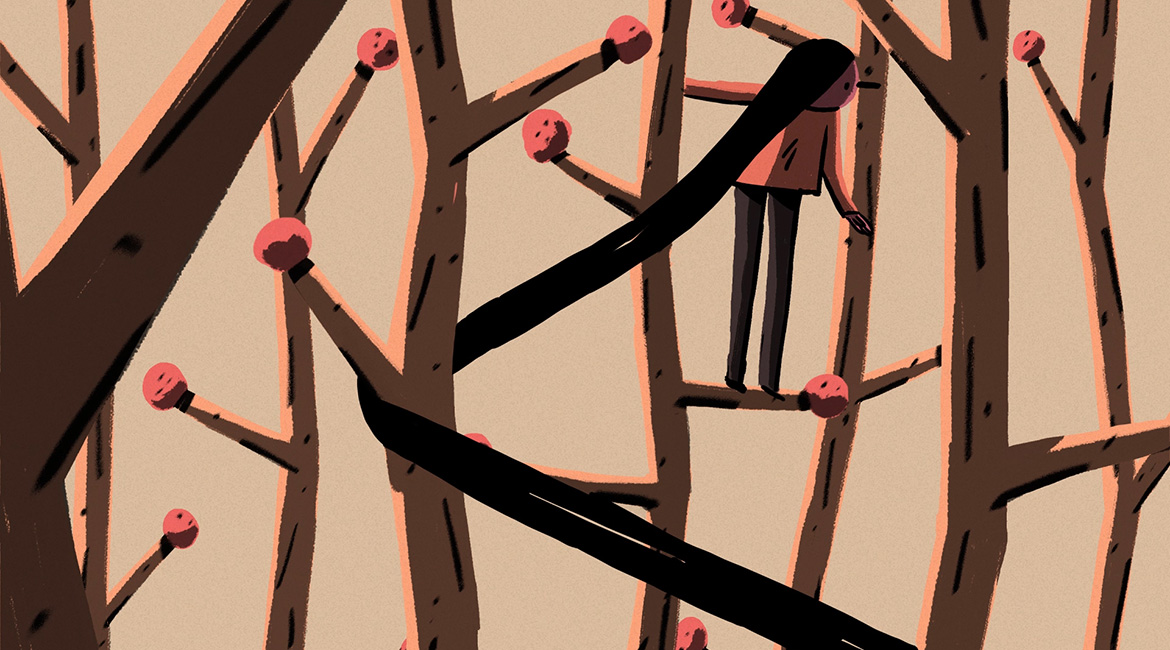 Two characters are linked by their hair.
They influence each other by every move they make and wherever they go. 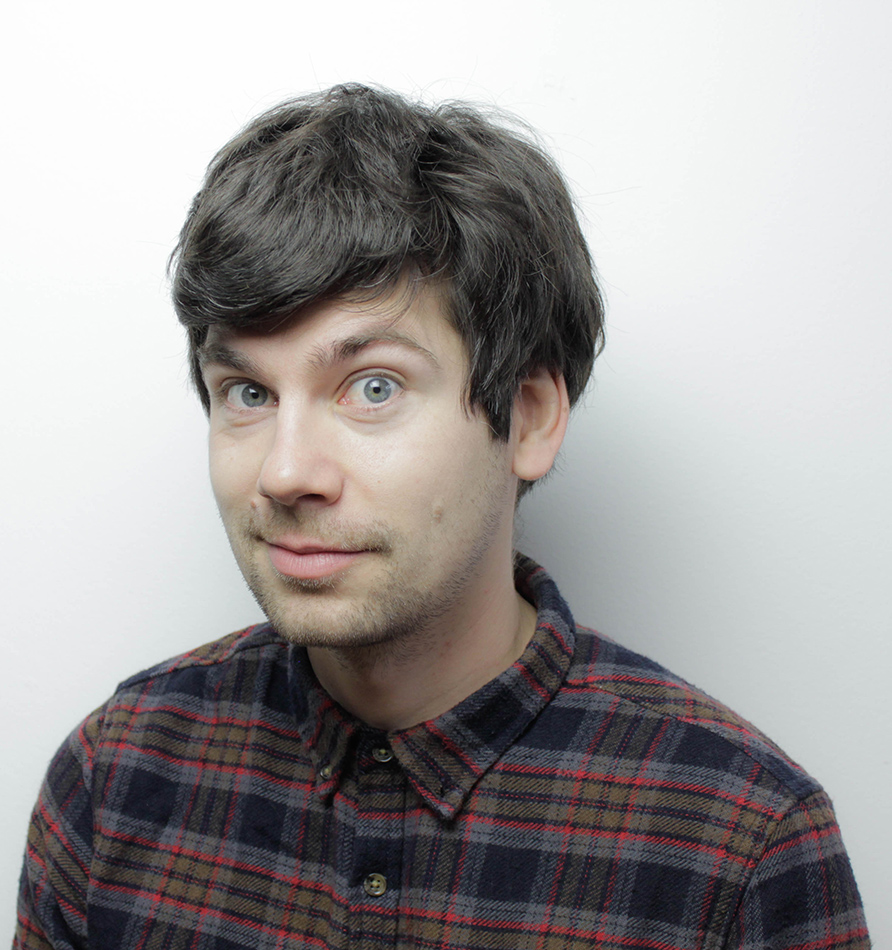