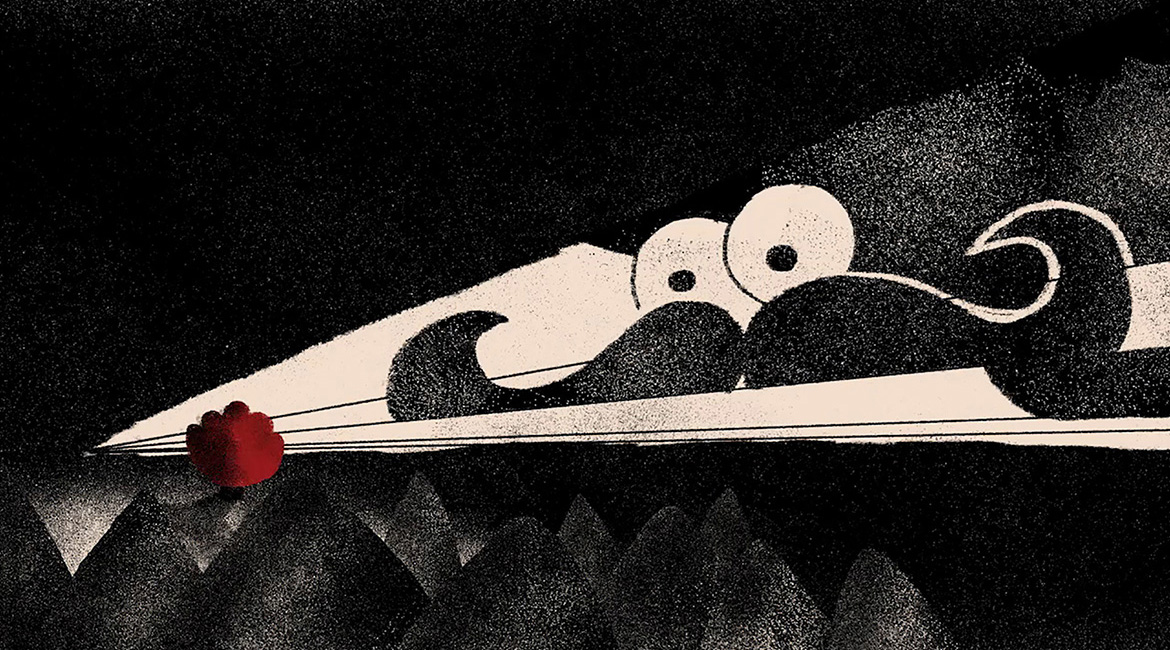 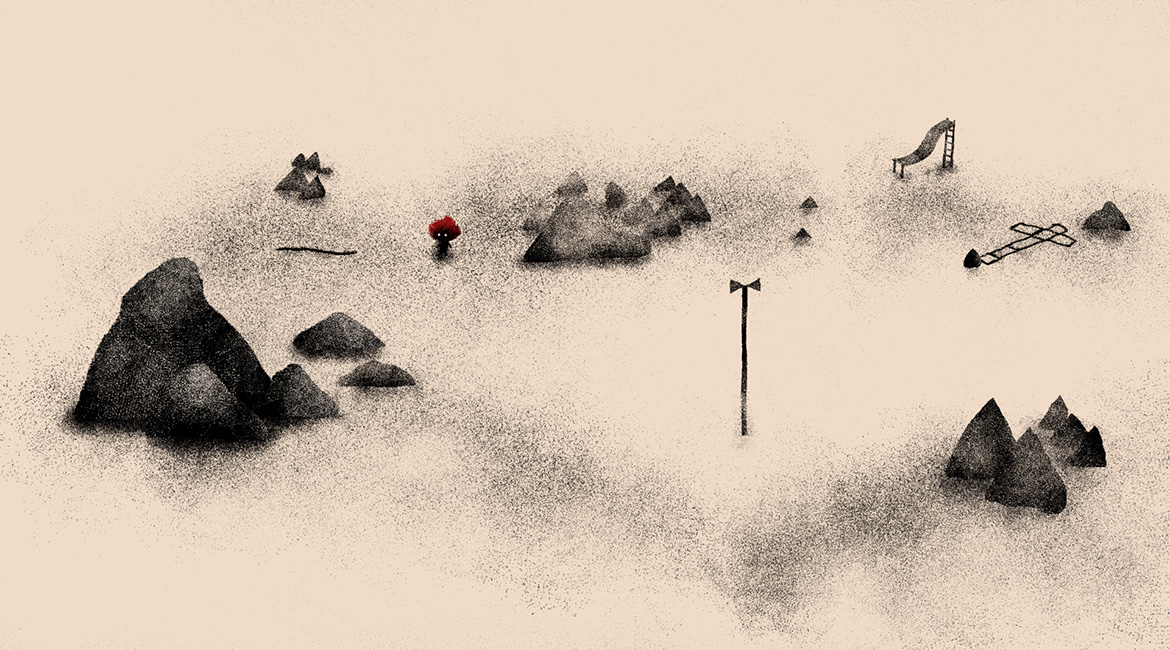 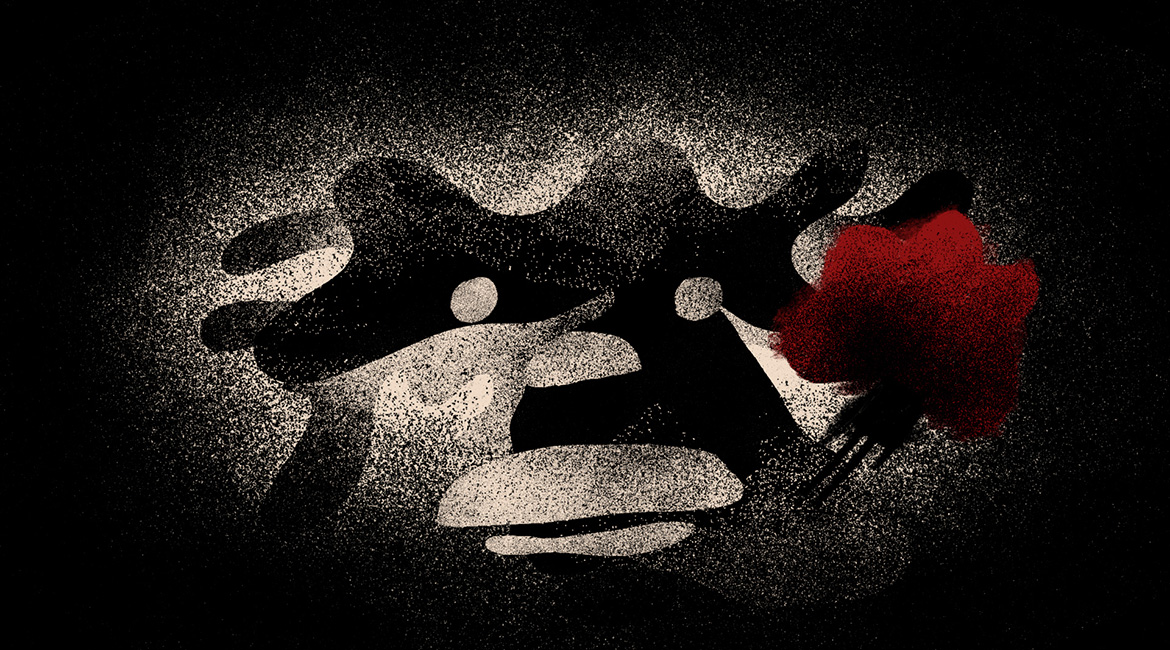 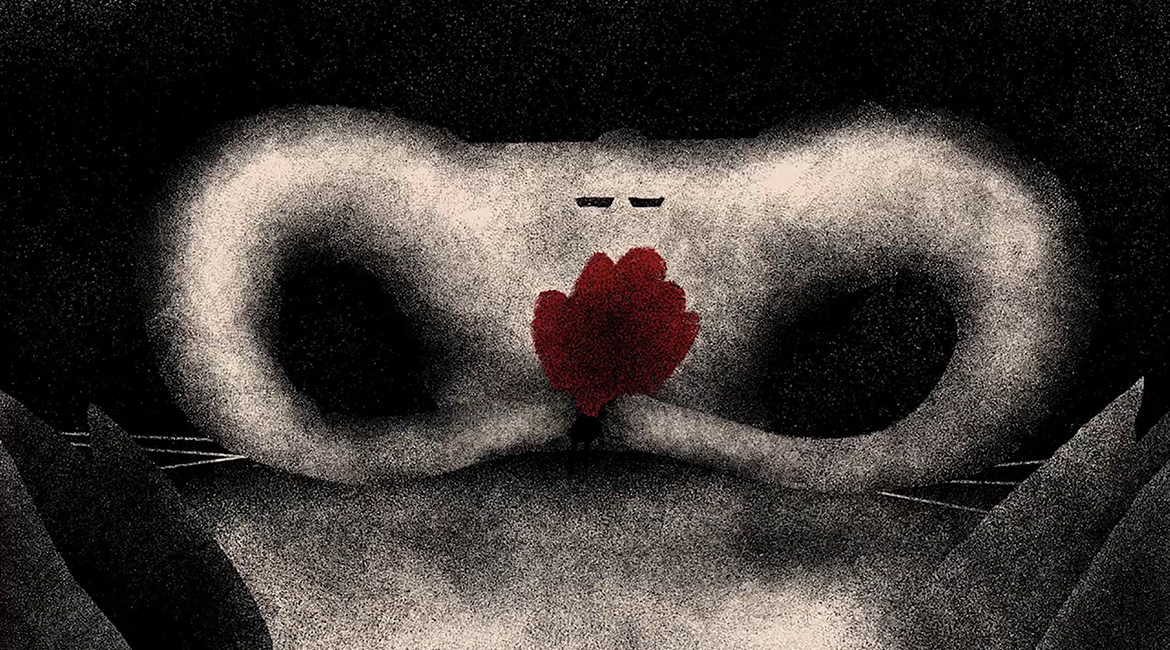 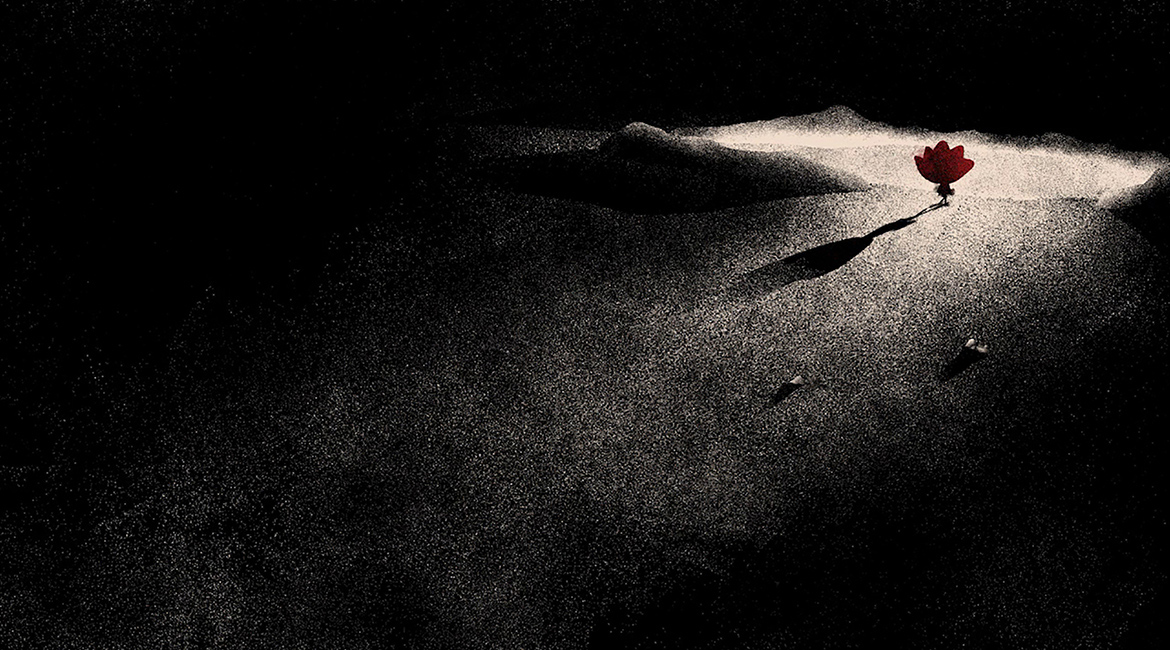 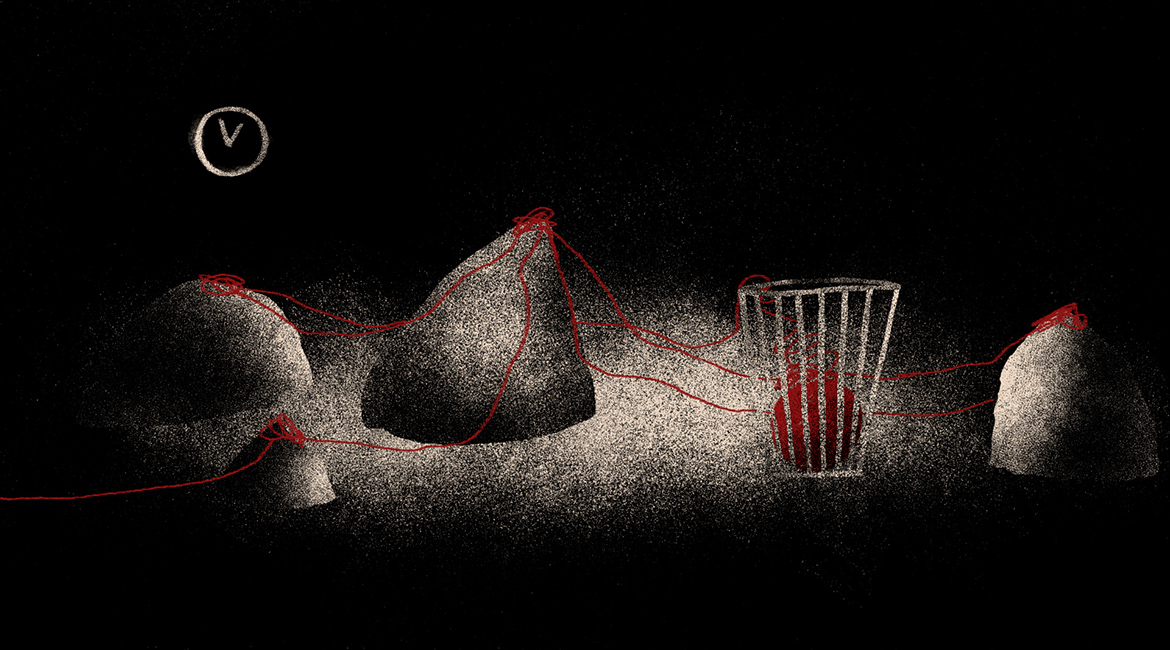 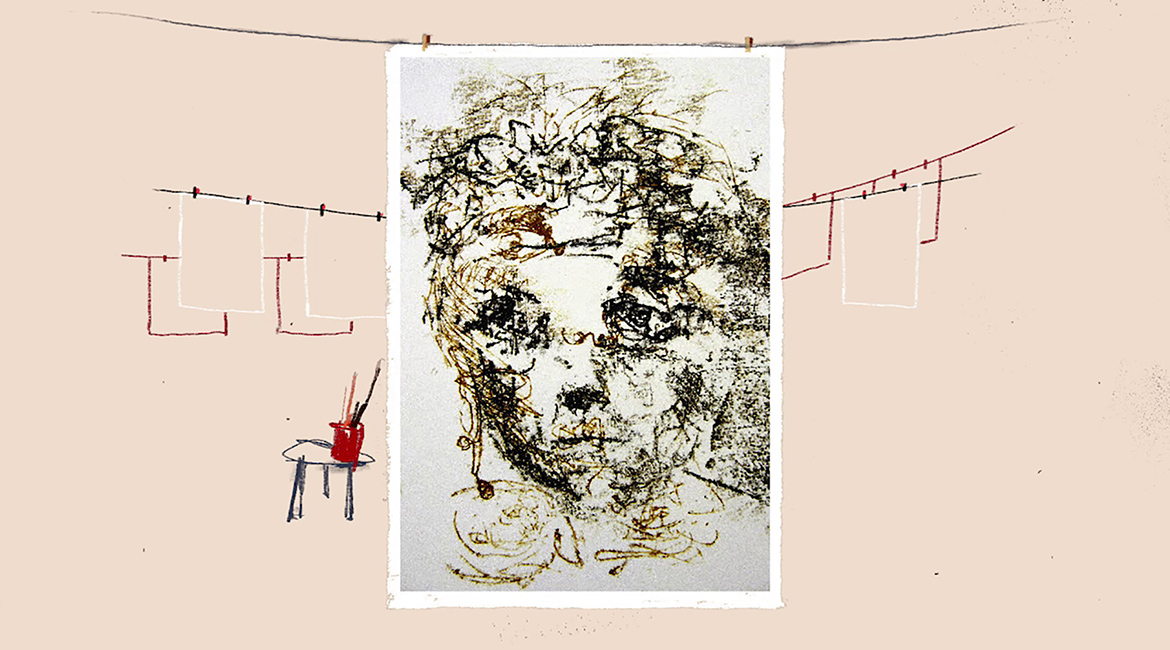 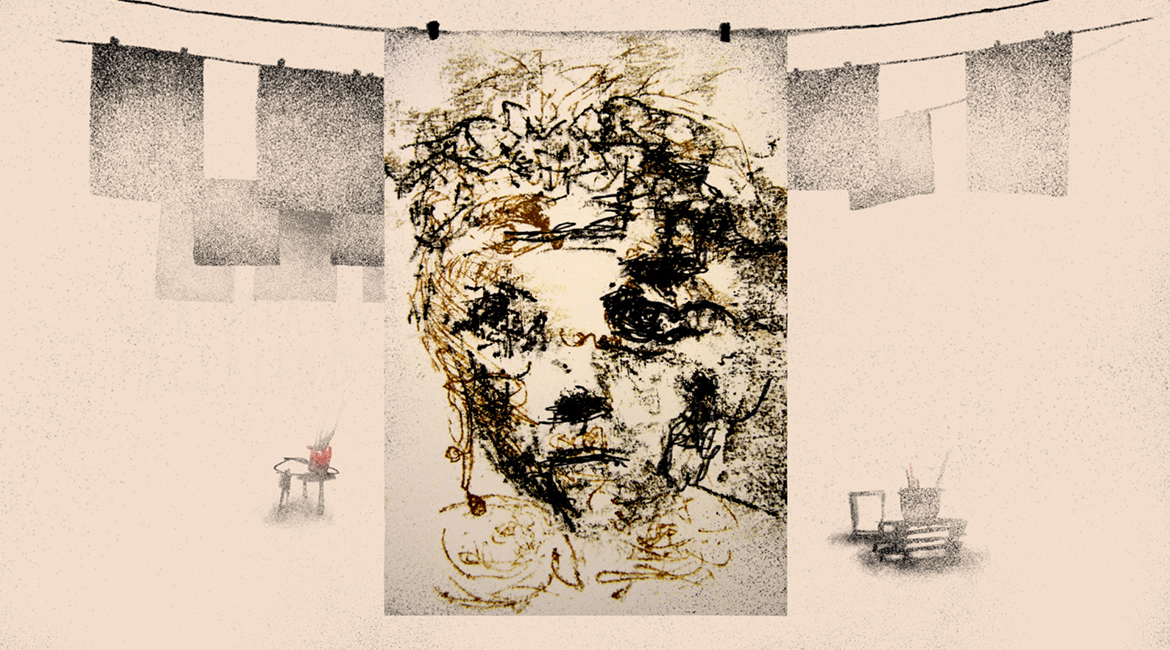 As a child, Carlotta didn’t expect the people around her to have faces. She doesn’t even recognize her own face. Years later, she learns about a rare, untreatable deficit of her brain. It was art, after all, that offered her a way to finally recognize herself.

VALENTIN RIEDL is a physician and neuroscientist. In videos of brain scans, he searches for patterns of neuron activity. His first short film BURNED SOIL (2012) won the LA Movie Award for Best International Film and Best Editing. His other short films include TWELFTH NIGHT (2014) and CARLOTTA’S FACE (2018). He is currently developing his first feature-length documentary in which Carlotta’s intimate story will merge with a sphere of brain science.

FRÉDÉRIC SCHULD studied at the Academy of Media Arts Cologne and founded the studio Fabian&Fred with Fabian Driehorst. He works as a director and animator of short films and documentaries. His films as a director include THE NEW CHIMNEY (2018) and ARLOTTA’S FACE (2018). 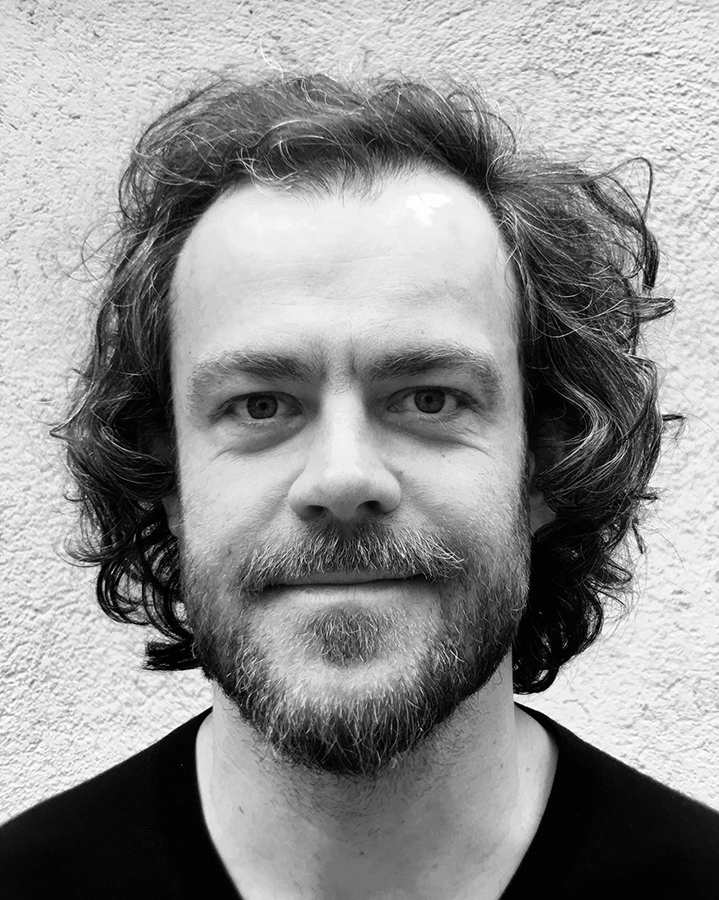