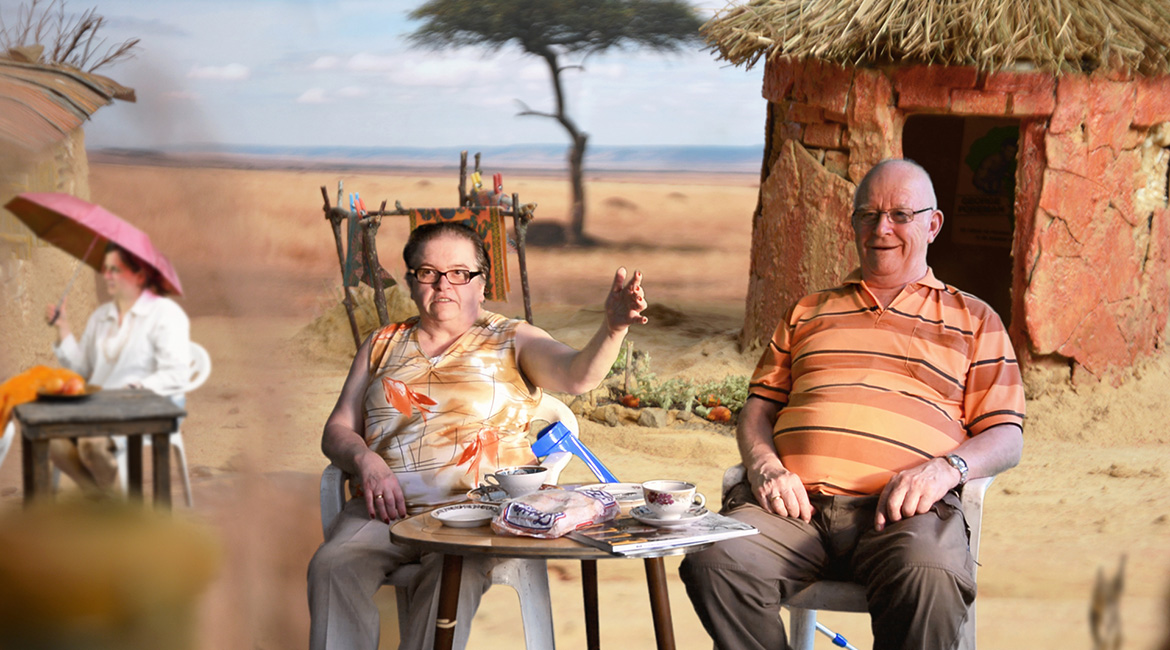 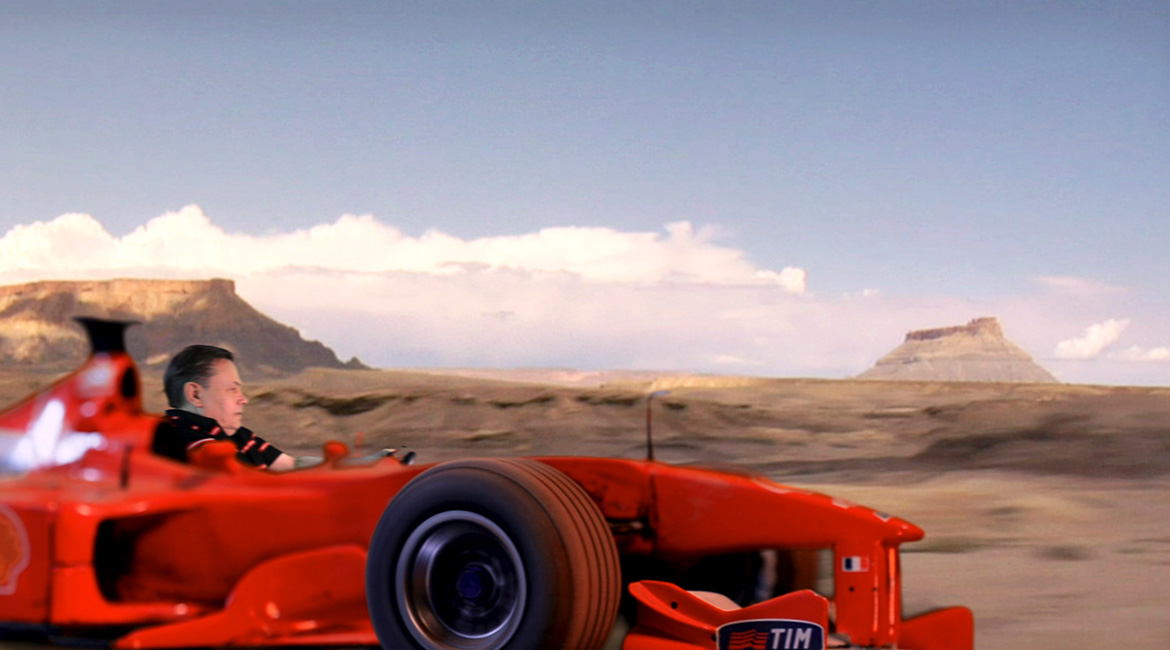 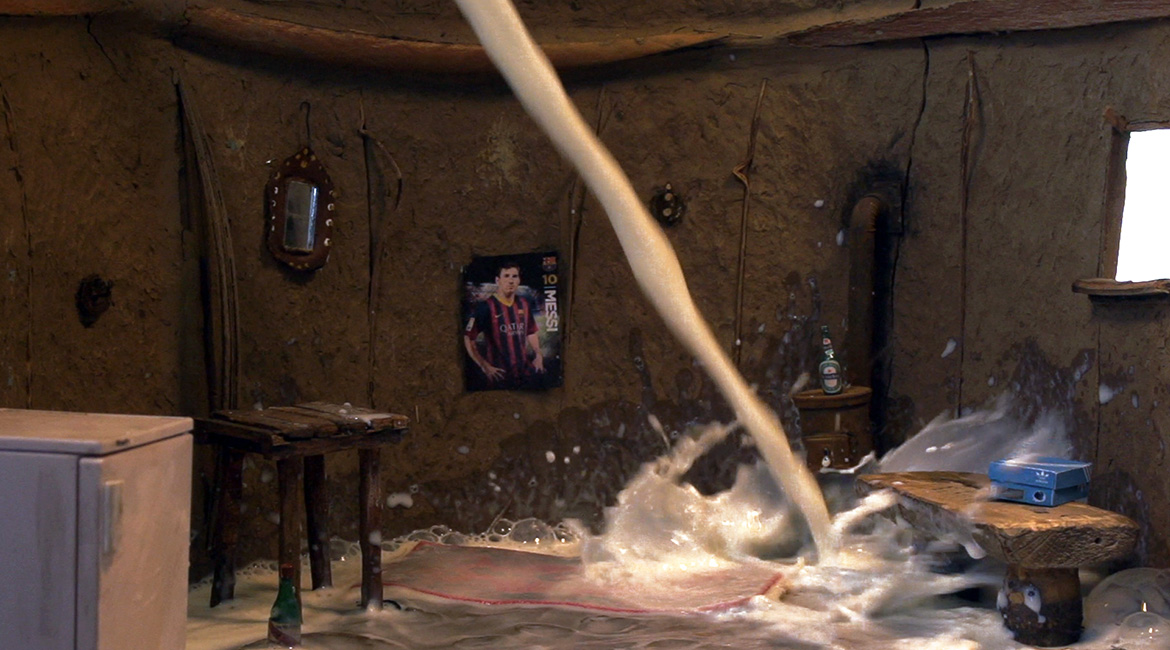 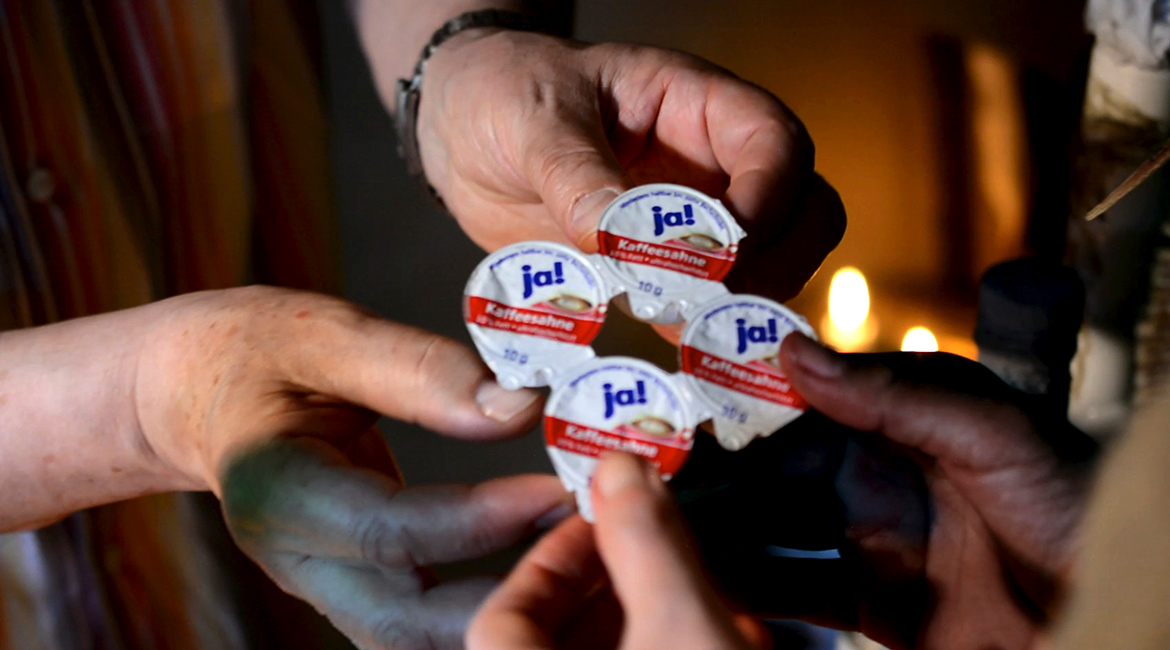 A presumably African village, inhabited by Germans. The film BURKINA BRANDENBURG KOMPLEX describes a geographical construction that makes use of ‘our’ medial and collective image of Africa and puts it to the test through inaccuracies. An archaeological find is made in a mine: a Ferrari. We tag along with Joachim on his everyday rounds. He has his heart set on realizing a common energy project. The Museum of Prussian Cultural Heritage is run by a black woman. She presents artefacts from Western consumer culture with a special emphasis on German products. Joachim is involved in the ritualistic production of energy in the village, but gets excluded when the ceremony is nearing its finale, finally catapulting himself out of the ‘story/history’.

ULU BRAUN studied Painting and Film in Vienna, Helsinki and Potsdam. He has been using the medium of video to explore the field between visual arts and auteur cinema since 1997. He is one of the key figures who has transferred painting into video art and has played a significant role in defining and further developing the genre of video collage. His works are regularly exhibited in art institutions and shown at international film festivals. A selection of his award-winning films includes: the shorts WESTCOAST (2009), MARIA THERESIA AND HER 16 CHILDREN (2011), FORST (2013), BIRDS (2014), ARCHITEKTURA (2015), THE HOSTEL (2017), and BURKINA BRANDENBURG KOMPLEX (2018). 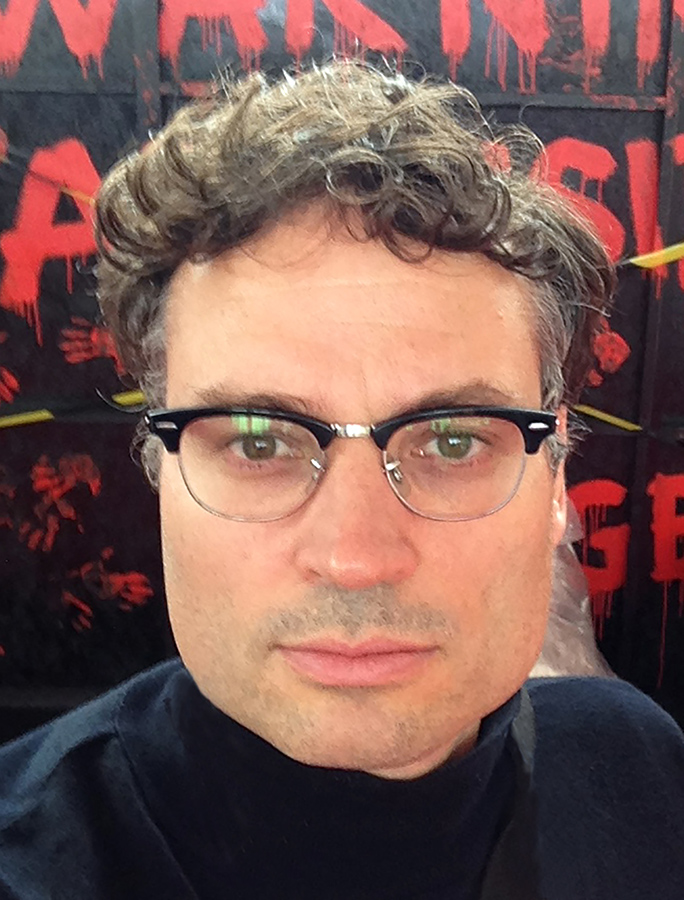