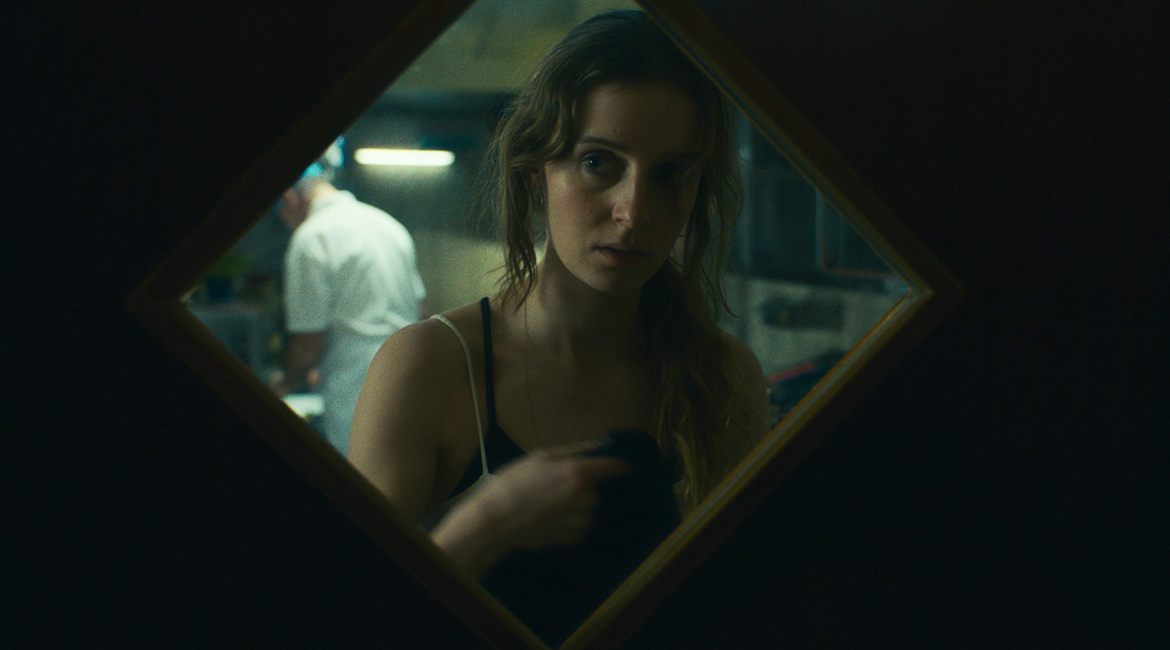 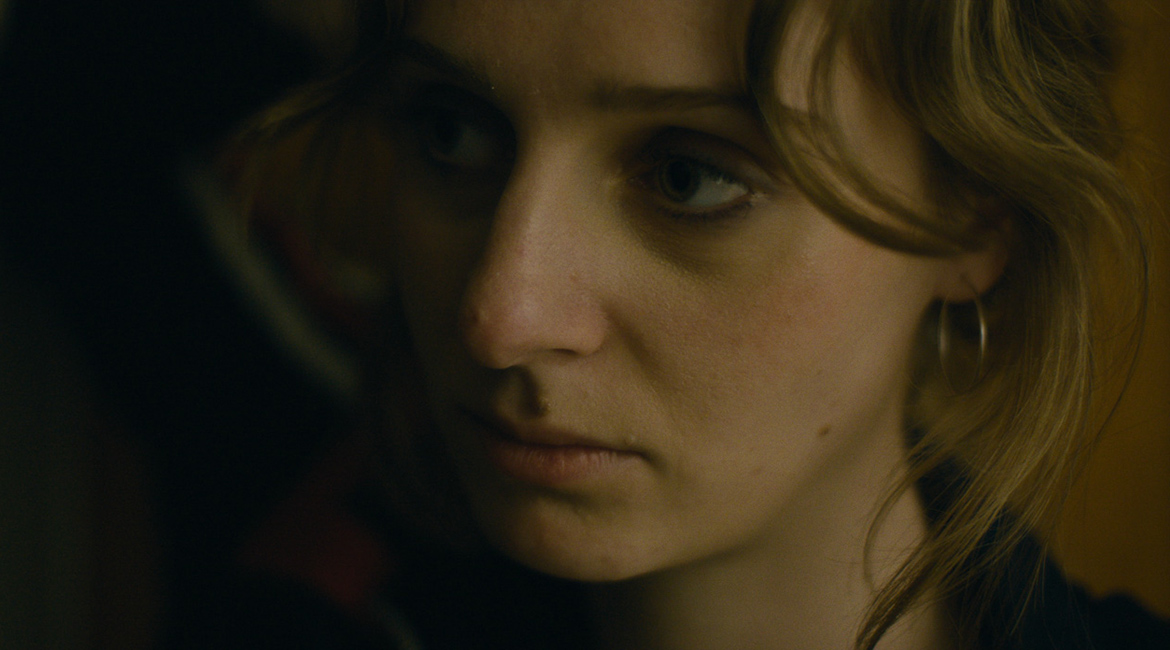 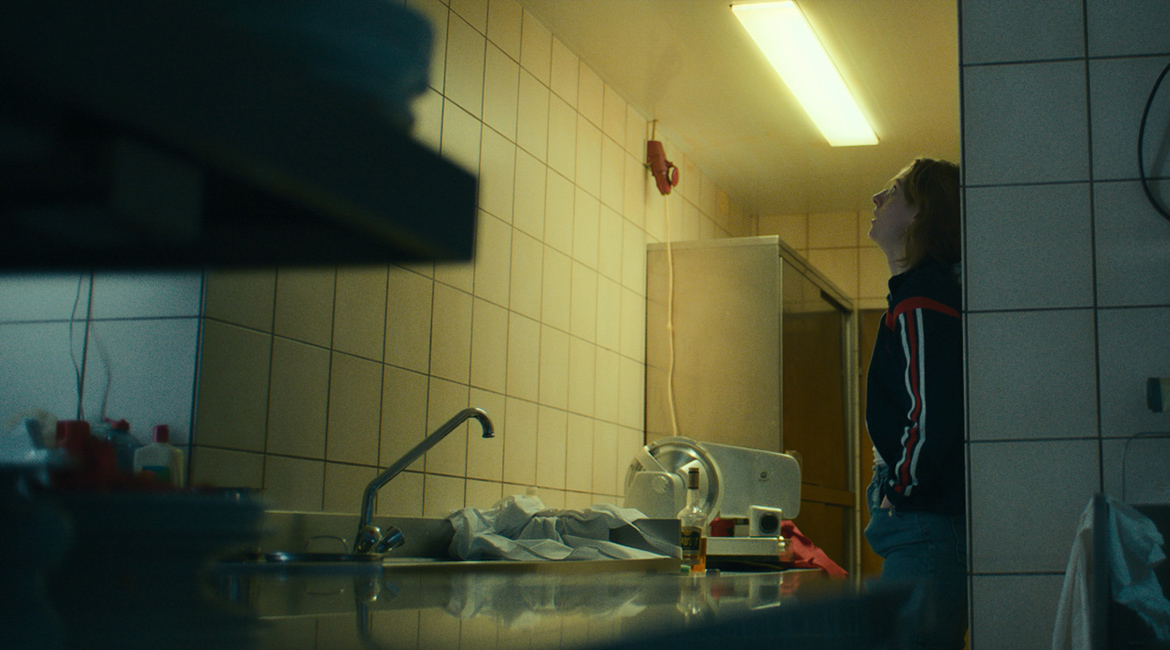 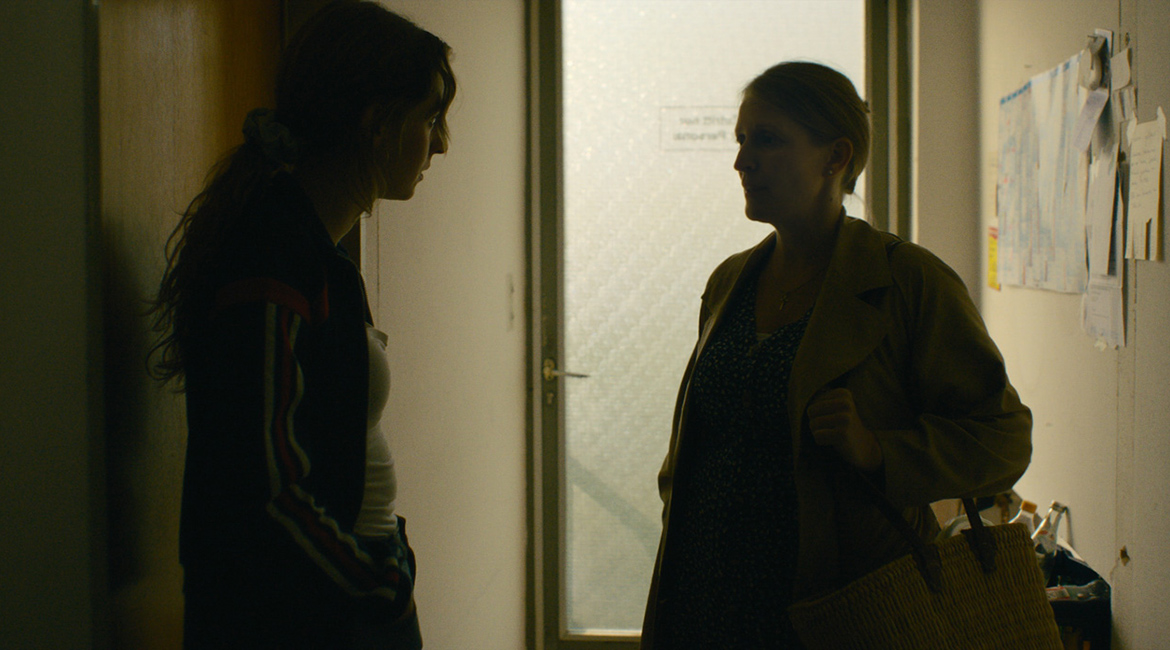 The Bavarian inn kitchen is bustling with activity. Mia, who prefers to secretly smoke outside instead of doing the dishes, is not only in her mid-twenties, but also the mother of eight-year-old Leon and thus the gossip of the whole village. Suddenly, another mother shows up and claims that Leon has stolen her daughter‘s gold chain. Mia does not give in to the provocation. But when Leon calls, completely frightened, it becomes clear that the little boy is being bullied by his classmates. Now Mia becomes a mother lion. 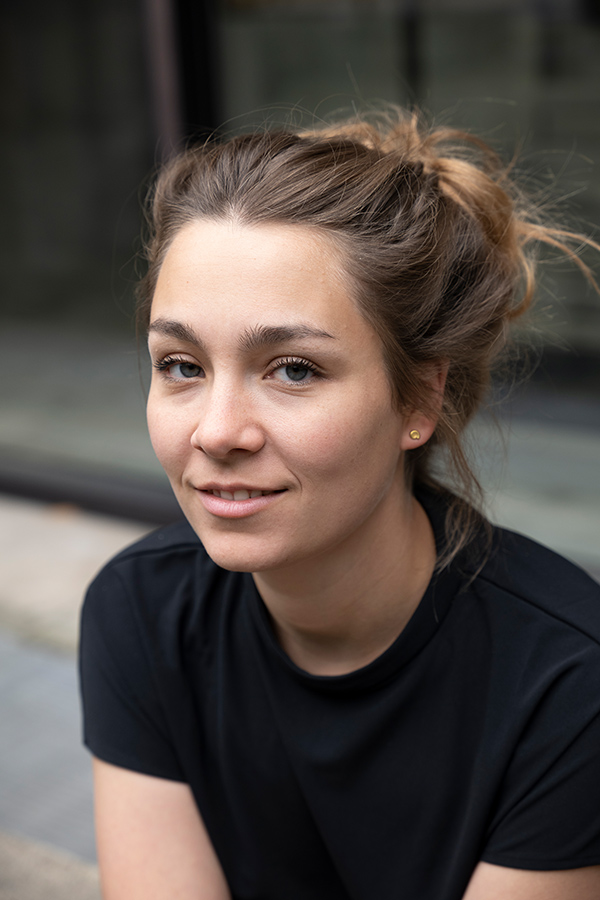