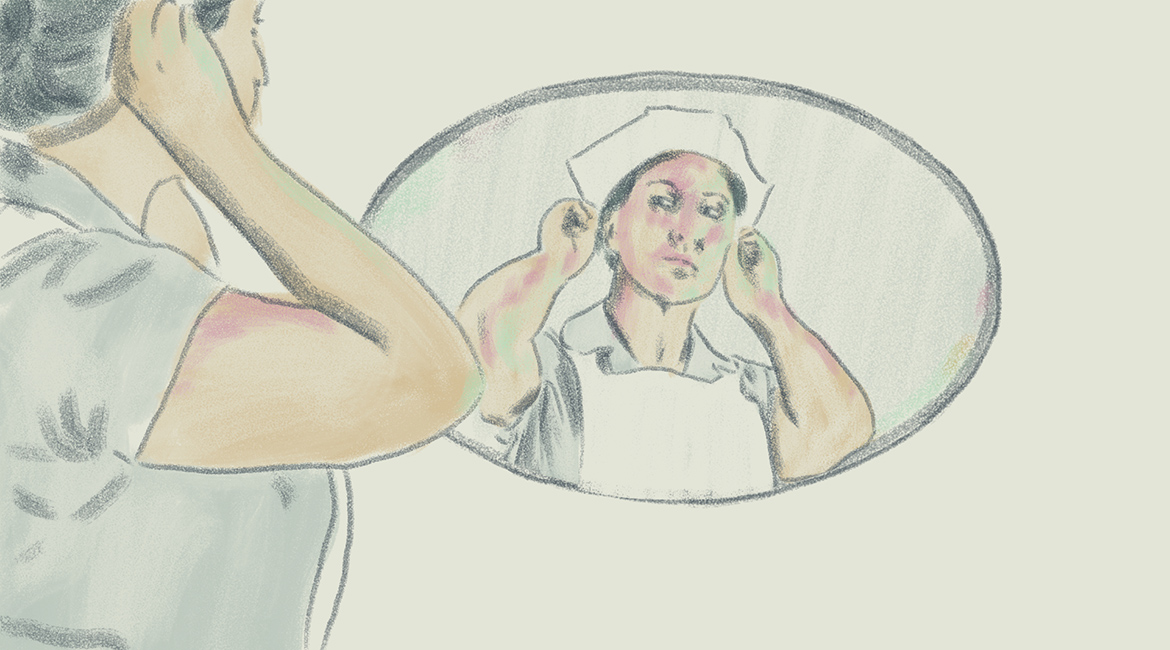 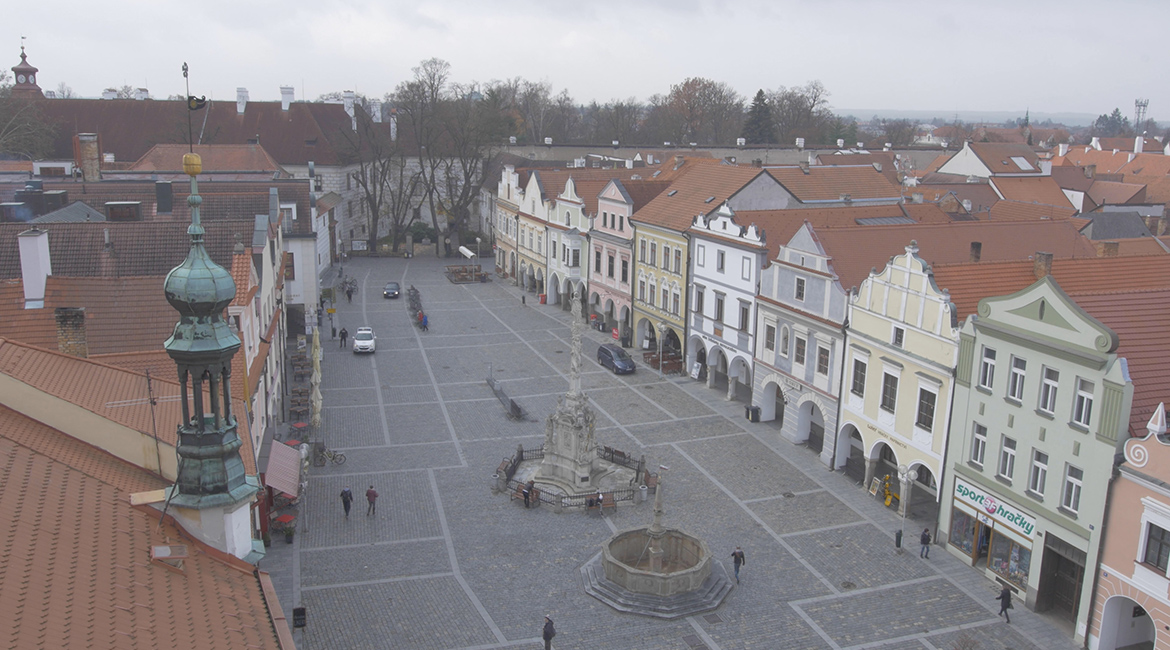 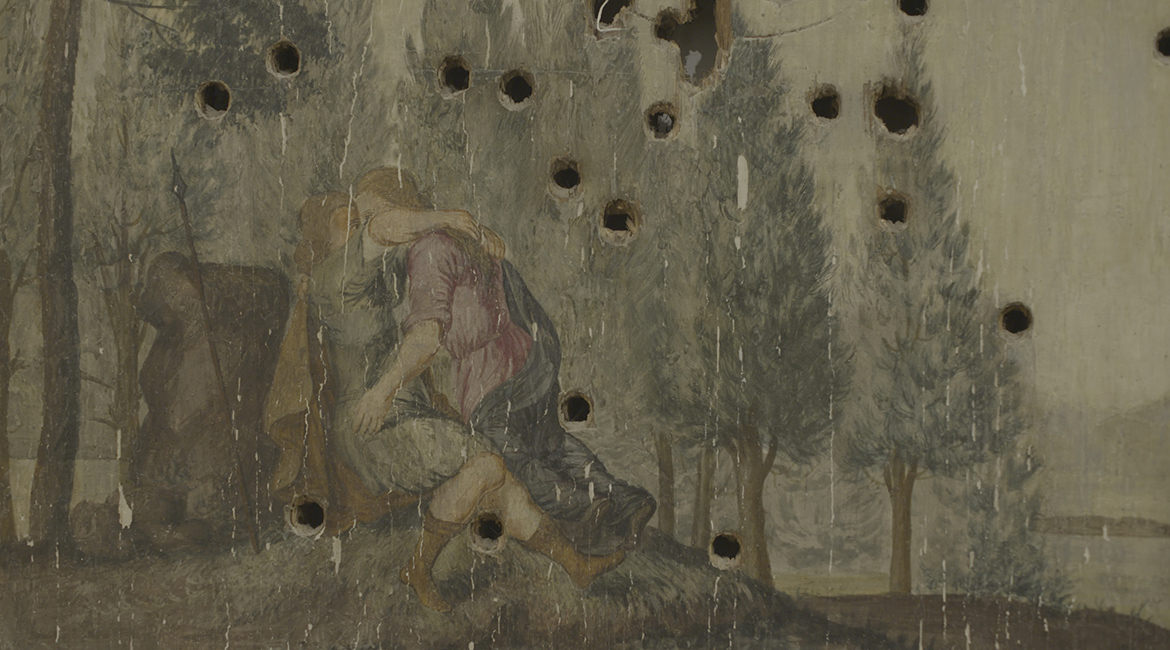 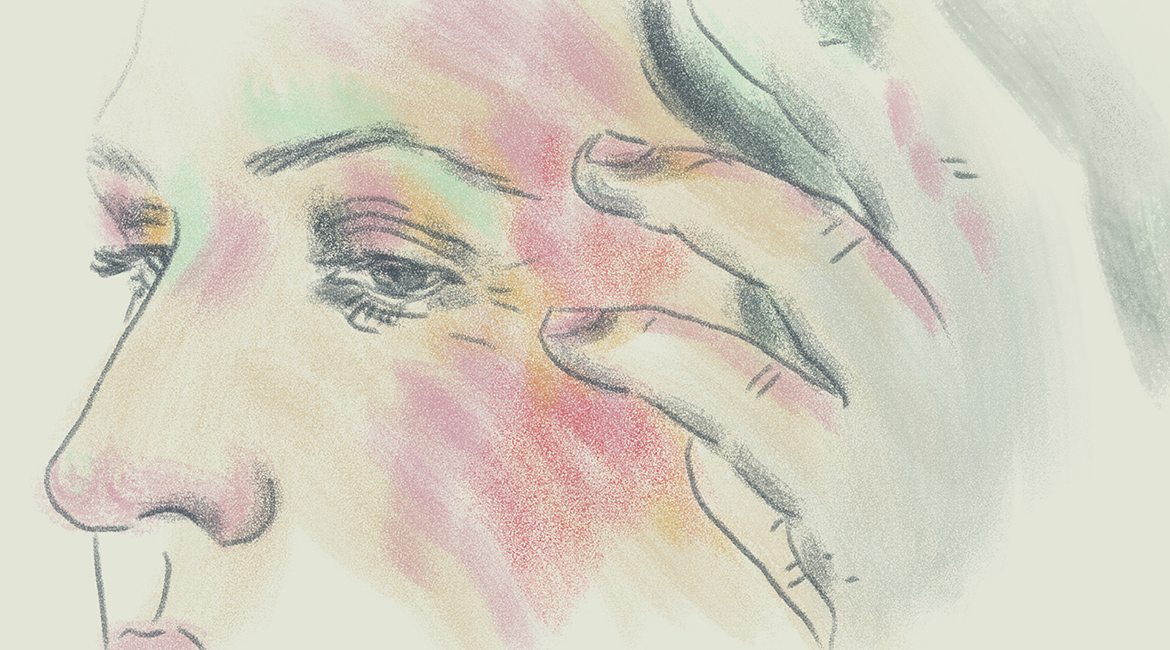 In the early 2000s, the small Czech town of Třeboň found itself at the center of unexpected international attention when the worldwide press picked up on an obscure urban legend from World War II. The story concerns a nurse who was raped by a Nazi and contracted syphilis as a result. While tending to other wounded soldiers, she seized her opportunity for revenge and systematically seduced them to pass on the deadly disease. She was so successful that eventually the Gestapo had her executed. At least, this is the version told by the international press. The residents of the town have their own contradictory interpretations, however, including a local historian and even the man who decided to erect a plaque in her honor. BLACK & WHITE pieces this story together through a collage of interviews with a group of locals. The film explores how the story came about in the first place, and how it evolved after it ended up in the news. Their reflections are visualized through a combination of excerpts from the history of cinema, together with animation, problematizing the types of tropes and conventions used to depict the roles of women in history. 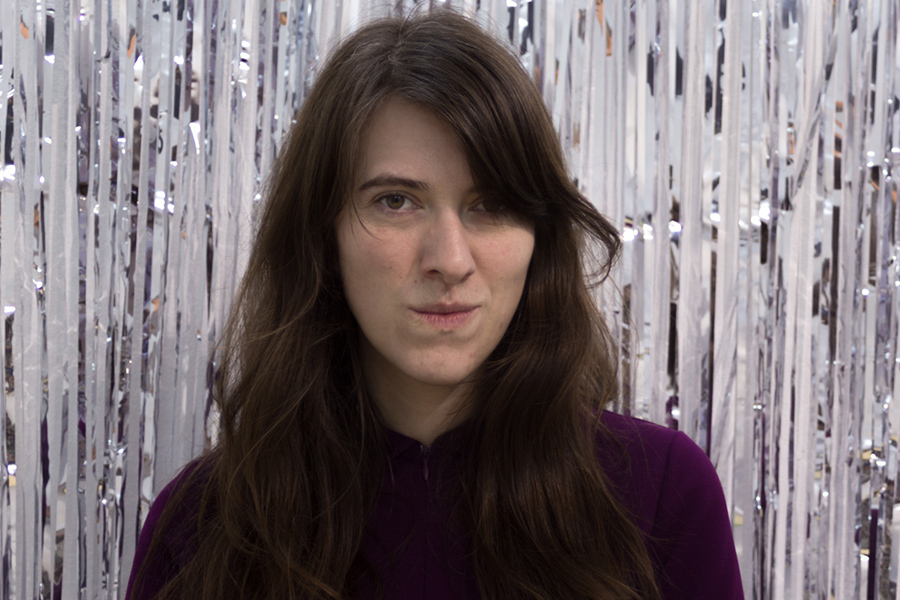