A PORTRAIT OF DIRECTOR MARCO KREUZPAINTNER

“Everyone needs a holiday now and then, but few have earned it quite as much in summer 2019 as Marco Kreuzpaintner. “For the first time in two years, I am getting to think in peace,” the director laughs on the phone from Mallorca – and remembers how stressful but above all how productive the last 24 months have been.

It was not until last autumn, for example, that the BEAT series was launched on the Amazon Prime streaming service. Kreuzpaintner not only had the idea for the thriller set in Berlin’s nightlife, he also directed all seven episodes himself. “Unlike many colleagues, I didn’t even have an idea for a series tucked away in a drawer when I was asked,” the 42-year-old recalls. “Simply because I didn’t have enough breaks between my projects to put one down onto paper. But to use a literary comparison, there was huge appeal in depicting a long novel instead of a short story for a change.” It was announced this spring that there won’t be a second season. But the fact that the series has been awarded the renowned Grimme Prize should still be a source of deep satisfaction for its creator.

Kreuzpaintner is at least as proud of his latest feature film, THE COLLINI CASE, whereby – as he points out – pride is not a word with which he actually describes the pleasure he gets from his projects. He was able to win over international star Franco Nero for a leading role in the film adaptation of Ferdinand von Schirach’s bestseller, and also gave comedy darling Elyas M’Barek a new image as a public defender. So far, no German production has attracted more viewers into the cinemas in Germany in 2019. “The fact that we have proven with this film that even a court drama referring to an historical case can still work in the cinema if it is properly produced, staged and prominently cast is what makes me happiest,” he states for the record. “Perhaps this will give hope to all those who would otherwise tend to be pessimistic about the industry’s future”. 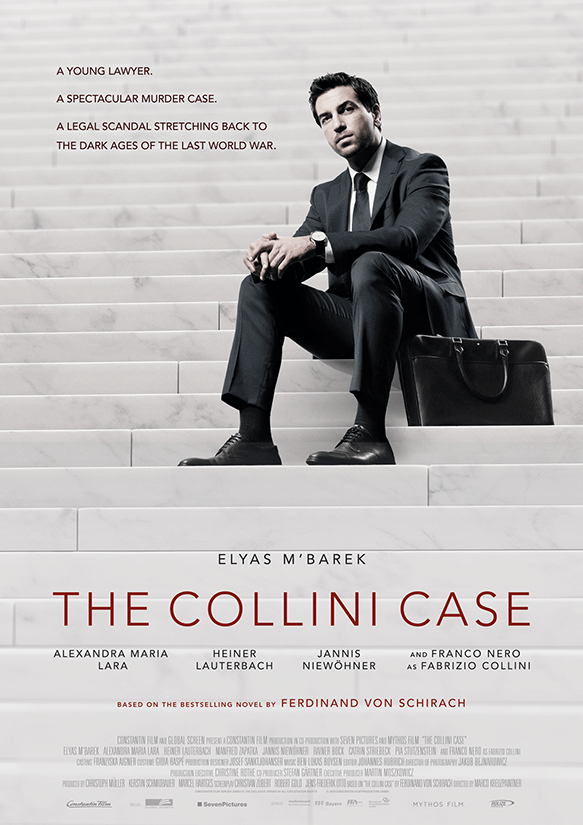 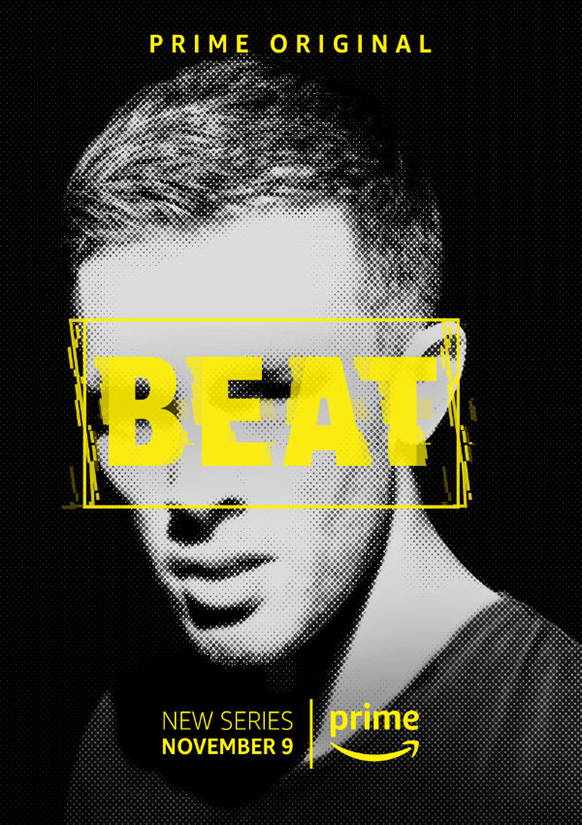 Kreuzpaintner’s view of the German film industry and the public’s taste has always differed a little from that of many colleagues. The Rosenheim-born filmmaker has never attended a film academy – traditionally the place where the first networks form and filmmakers integrate themselves into existing traditions. Instead, he has relied on ‘learning by doing’: no job in film, television and advertising production was too minor, and as assistant to Edgar Reitz he transcribed the latter’s old HEIMAT episodes. The money earned always flowed into his own first short films.

“Back then, I had to generate all my infrastructure myself,” Kreuzpaintner recalls. “And I was always challenged to motivate myself without direct comparison – which I would have been exposed to at the film academy. However, being without any concrete competitive relationship, perhaps I was freer and could really concentrate on what I wanted to do without being surrounded by people trying to influence or distract me.”

Certainly the fresh wind – one also influenced by American viewing habits – that he brought to the German cinema landscape at the age of 20 attracted some attention. His feature film debut, BREAKING LOOSE, was nominated for the Max Ophüls Prize, and was followed by the New Faces Award for the very personally inspired coming-out story SUMMER STORM. Kreuzpaintner’s work has almost been received better abroad than in his home country: SUMMER STORM not only premiered at the Toronto International Film Festival but was even released in cinemas in the USA and South Korea. His compatriot Roland Emmerich turned out to be a prominent fan, who quickly took the young colleague under his wing as a mentor and is still a close friend today.

Kreuzpaintner, supported by Emmerich as producer, finally made his Hollywood debut in 2007 with TRADE, a human trafficking drama starring Kevin Kline, which became the first ever film to be premiered at the United Nations General Assembly. Only one year later, KRABAT celebrated its world premiere in Toronto: an elaborate adaptation of Otfried Preußler’s classic youth novel of the same name, interspersed with many special effects. The fantasy fairy tale attracted more than 1.8 million viewers to cinemas in Germany.

Since then, Kreuzpaintner has maintained a remarkably swift pace of work almost constantly, according to the motto “my workspace is my happy place”, as he put it once on Instagram last year. “When I’m interested in a project, I usually think to myself: go for it, who knows what possibilities there will be in a few years’ time,” jokes the director, who occasionally stages television films or commercials and has long dreamed of a biopic about Rainer Werner Fassbinder. “Besides, the next film is always the most important. Thinking ahead – I think that’s healthy.”

So there can be no question of a long holiday, even in the summer of 2019. Not only are cinema releases of THE COLLINI CASE scheduled in France, Great Britain, Israel, Japan and the Netherlands. In England, where Kreuzpaintner has now settled at least temporarily, work on a new series (which has not yet been officially announced before editorial deadline) will begin soon. Just like in London, he recently found a new agent in the USA who keeps an eye open for English-language projects. However, this doesn’t mean turning away from home, as he emphasizes in his closing remarks: “I would prefer an international production that is connected with Germany in some way. And I’m already working on a few things.”