Beside Lake Walchensee in Upper Bavaria, in her family’s more than 100-year-old house, Janna Wonders is currently in the middle of the festival summer. “Of course, we are missing the immediate emotional warmth that we felt at the world premiere during the Berlinale,” says the filmmaker with regard to current Corona restrictions. But even though her debut film could only be screened online in subsequent competitions, WALCHENSEE FOREVER (Bavarian Film Prize, Compass Perspective Award at the Berlinale) hits an international nerve, inspiring both viewers and jurors in the world “out there”, which is so close and yet so far at present.

The story about several generations of women in her family, and their search for home, is currently touring Europe successfully, winning the Best Film Unipol Award at the Biografilm Festival in Bologna and the Golden Alexander Award at the Thessaloniki Documentary Festival: “Nice proof that the film theme of ‘mothers and daughters’ and ‘finding female identity’ works across the borders,” the director comments with obvious pleasure. 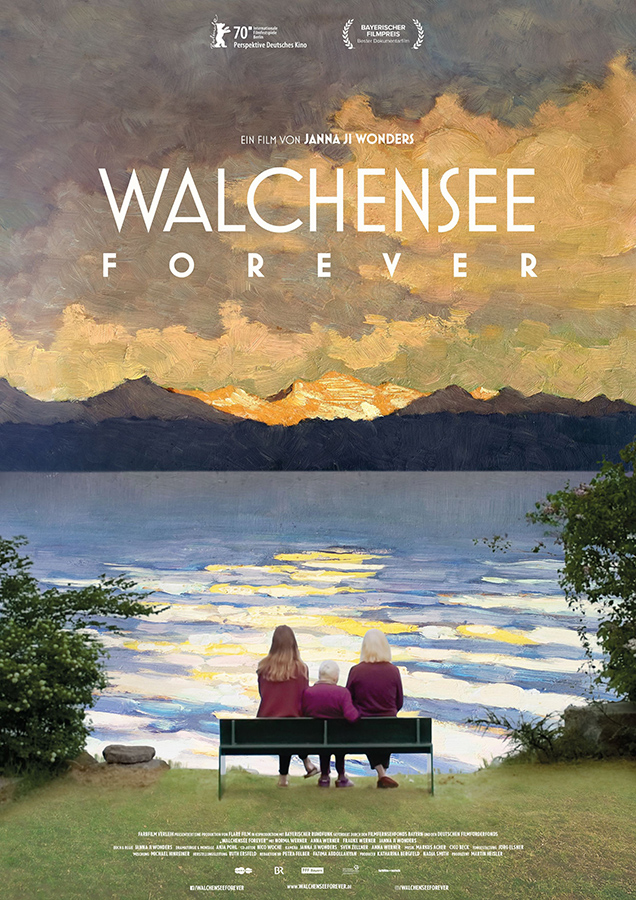 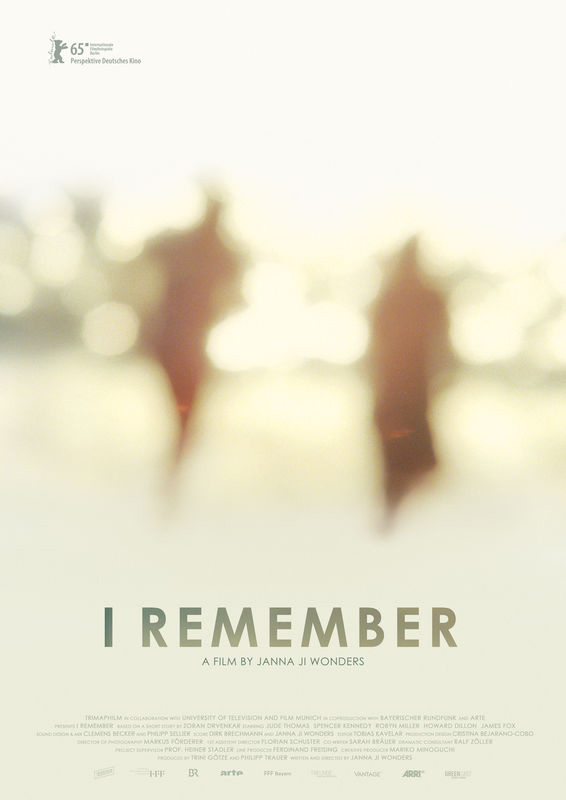 For Wonders, working on the 110-minute documentary involved a search for her own roots, for inherited longings and traumas – and a confrontation with her restless, constantly searching Woodstock-generation mother, the photographer Anna Werner. “In my family, the boundaries between art and life, the private and the public were always blurred,” Wonders recalls. Born the daughter of an American in a Californian hippie commune, she spent the formative years of her childhood at Lake Walchensee, however.

There, in the house of her beloved grandmother, café owner Norma Werner, music, painting, photography and poetry were practiced for generations. The refuge by the lake also became a fix-point for the so-called “Harem” – the spiritual women’s community around Rainer Langhans, which Anna Werner joined at the end of the seventies.

Together with her foster brother, Munich-based film director Severin Winzenburg (GOOD LUCK FINDING YOURSELF), Wonders grew up in an environment where obsessive filming and being filmed was always part of self-awareness. Even as a toddler, she answered her mother’s questions in front of a running camera – until she moved behind the lens for the first time as a five-year-old girl and began asking her mom questions. 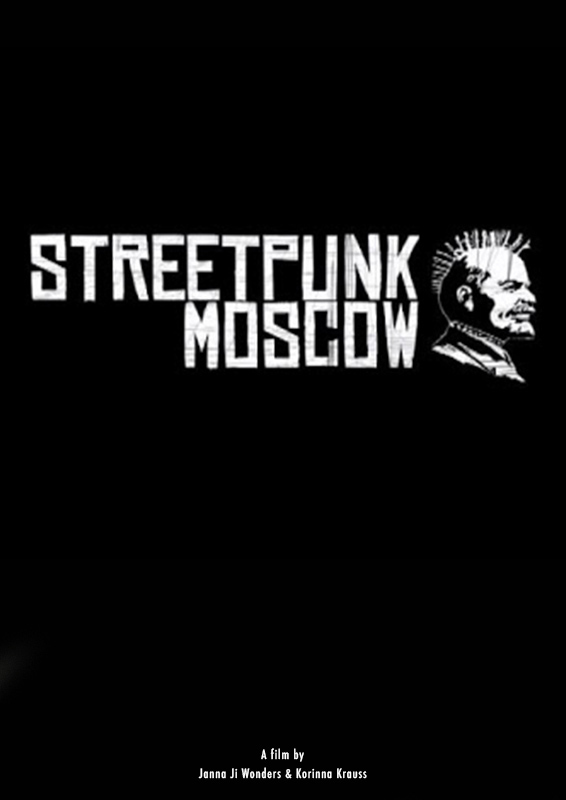 Nevertheless, the route to her own film work was by no means direct; it led through music, her youthful love of hip hop and punk – and an apprenticeship as an editor at MTV, right after graduating from high school. “At some point I knew: I wanted to get out of the editing room and tell my own stories,” Wonders recalls. Relatively spontaneously, she teamed up with two friends from the subcultural scene in her new adopted city of Berlin. “We flew to San Francisco, drove my old Buick to Los Angeles, and started a cinematic discovery tour through the gangsta-rap strongholds of the city. We had no plan, just a few contacts that led us further and further into the scene,” says the German-American, who composes tracks herself and has also performed as front woman for the Munich synthie-pop formation YA-HA!. 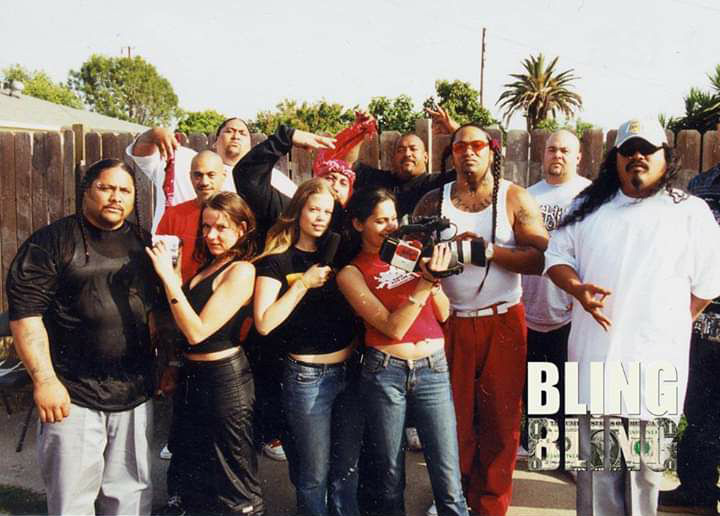 The final product, the 62-minute movie BLING BLING, gave the initial spark for her subsequent studies at the University of Television and Film Munich, which resulted in several award-winning documentaries and (short) feature films. First and foremost: STREET PUNK MOSCOW (2005), a dark and dynamic portrait of the young punk music scene in the satellite towns of Moscow, and the buzzing coming-of-age drama I REMEMBER (2015), which took the director back to her father’s Californian hippie village.

Wonders’ works all have the same musical-rhythmic flow, which can be sensed as a subliminal urge to move forward in the dramaturgy and montage of WALCHENSEE FOREVER (2020); in the empathic, humanly direct approach to its subjects and protagonists, and the ability to switch smoothly between fiction and documentation, cosmopolitan world experience and autobiographical foundation.

Wonders is currently developing a feature-length film and thinking about “a mystery series with reference to Lake Walchensee”. The unspoilt landscape of the alpine foothills once again seems to be a personal source of inspiration and strength – “the perfect place to recharge your batteries and come up with new ideas,” as the filmmaker says.