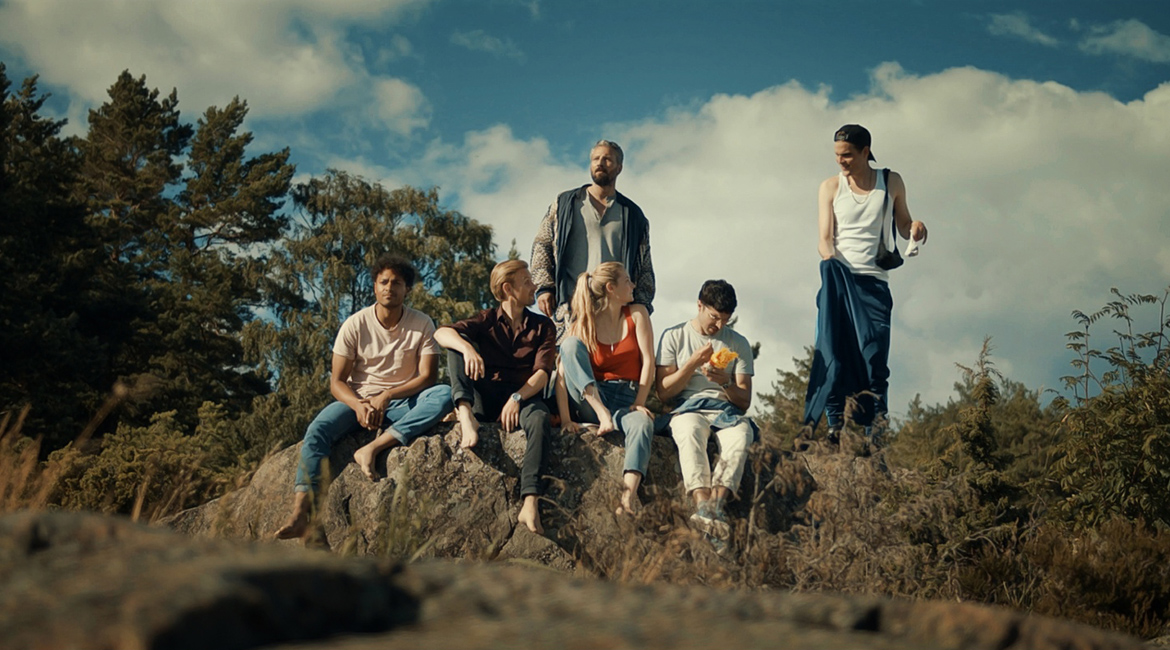 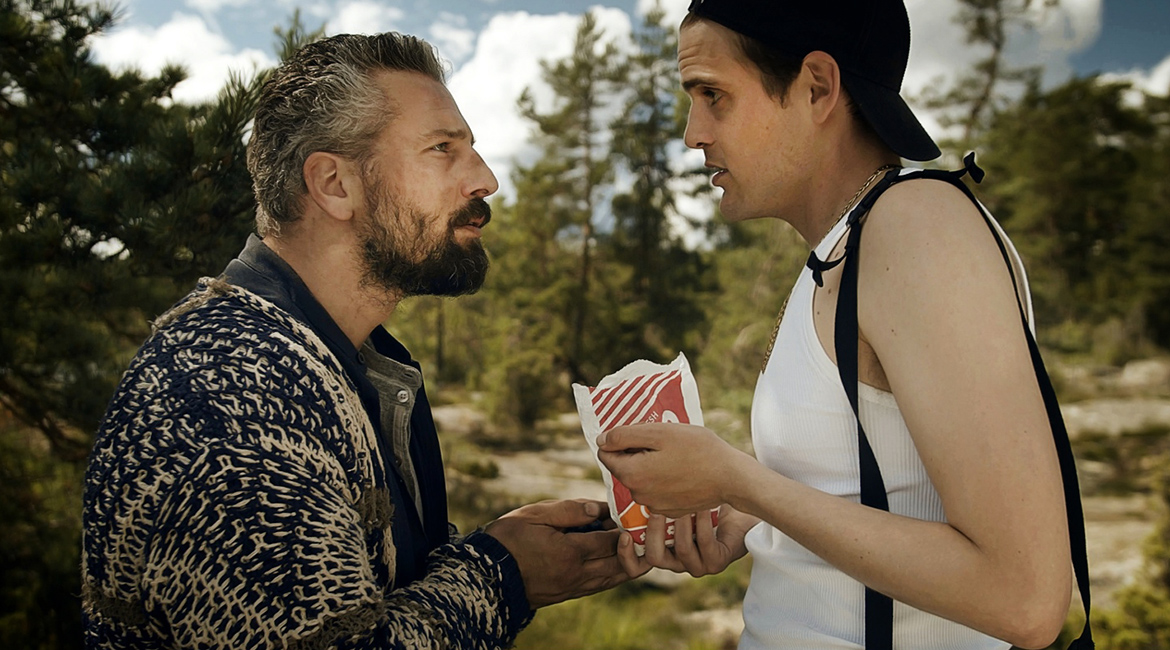 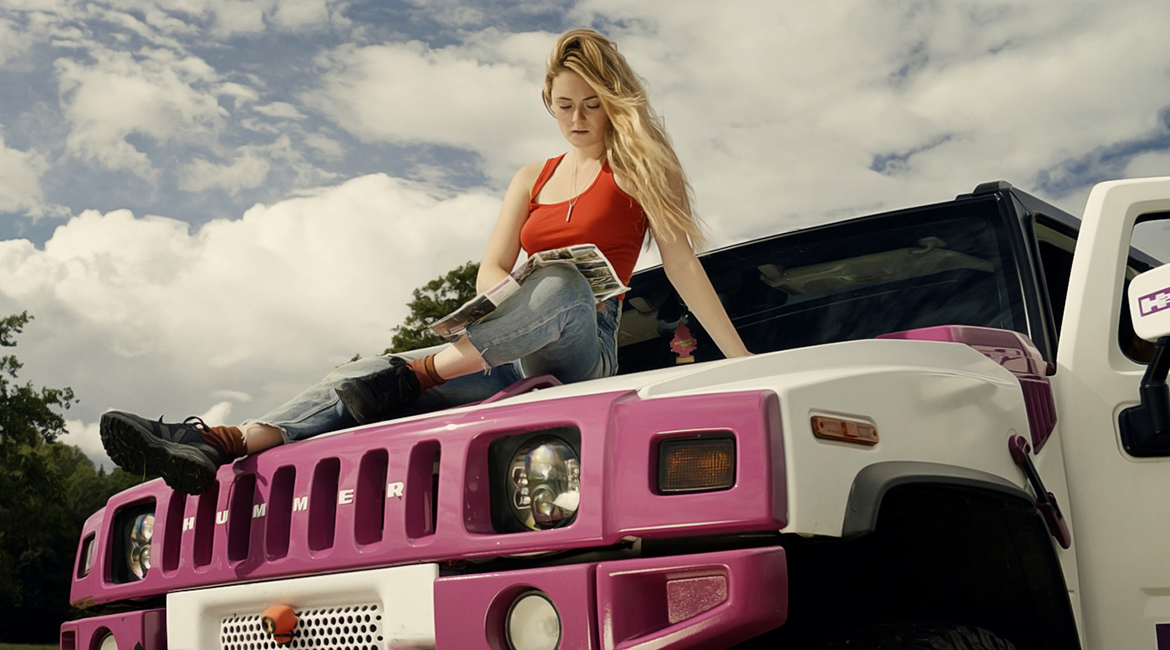 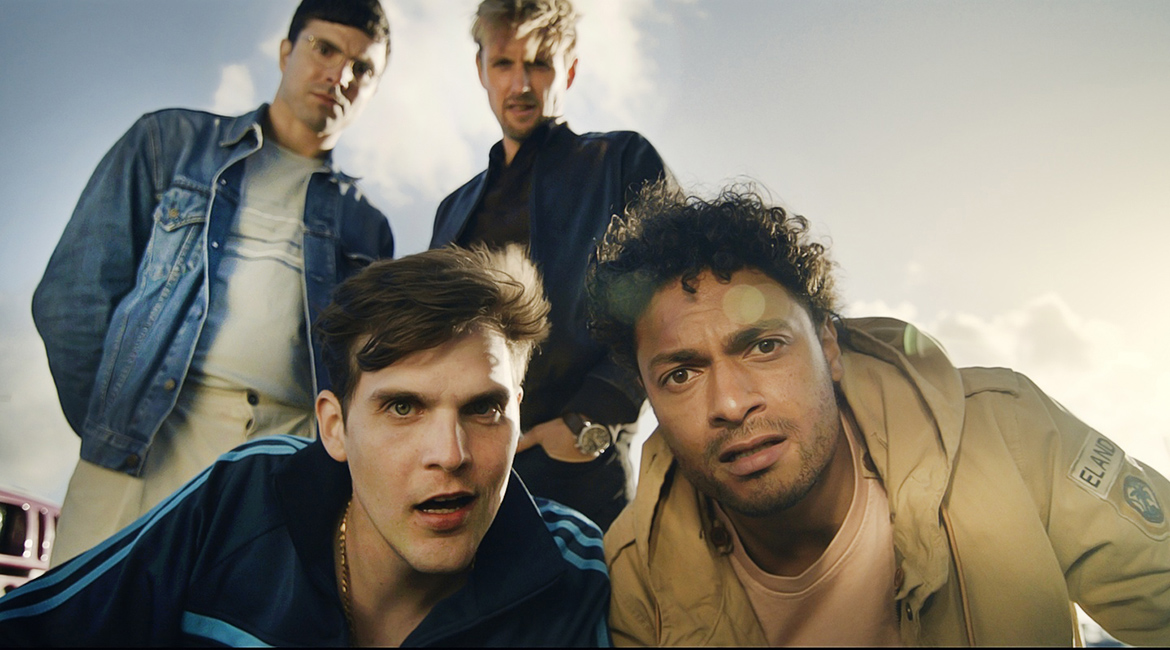 Four former best friends who reunite at a funeral become an unintentional trafficking gang as a harmless road trip turns into a crazy journey through the Swedish landscape full of adversity, black humor and morbid encounters. What was supposed to be a short road trip in memory of their deceased friend Helene, quickly turns into an unforeseeable adventure after the group runs over a man, seemingly without identity, and decides to smuggle him to Sweden. The “Promised Land” for many refugees. On their way there, the unusual group meets the lively extrovert Maria who immediately finds a liking to the guys and joins them. But is Maria all that she seems? The four protagonists break out of their comfort zones driven by the willingness to help, their love for adventure, money and curiosity. All these events are the foundation for a morbid, uninhibited and exposing road trip, where all five have to confront themselves with their own differences, prejudices and the death of Helene to ultimately rekindle their friendship. And so they enter unknown territory with consequences that none of them could foresee. 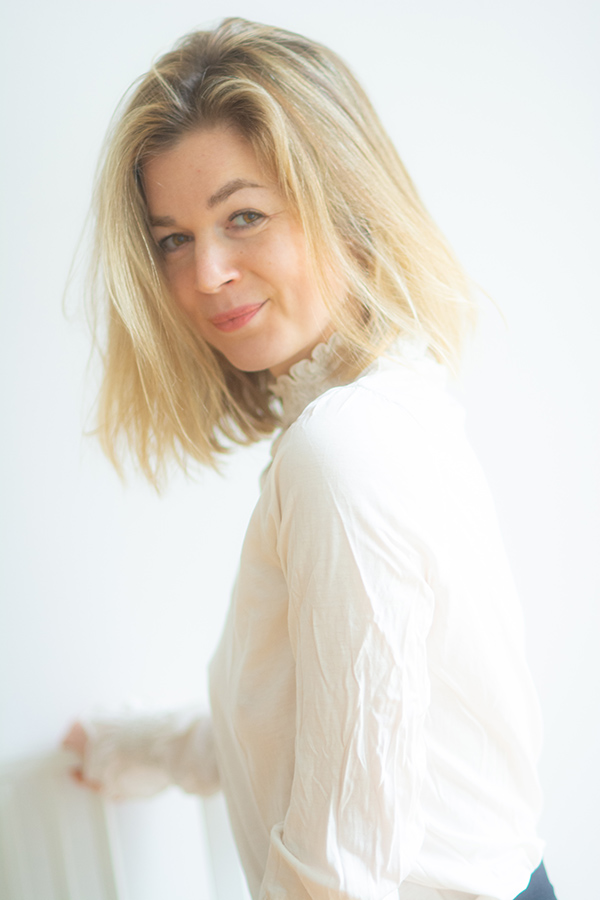