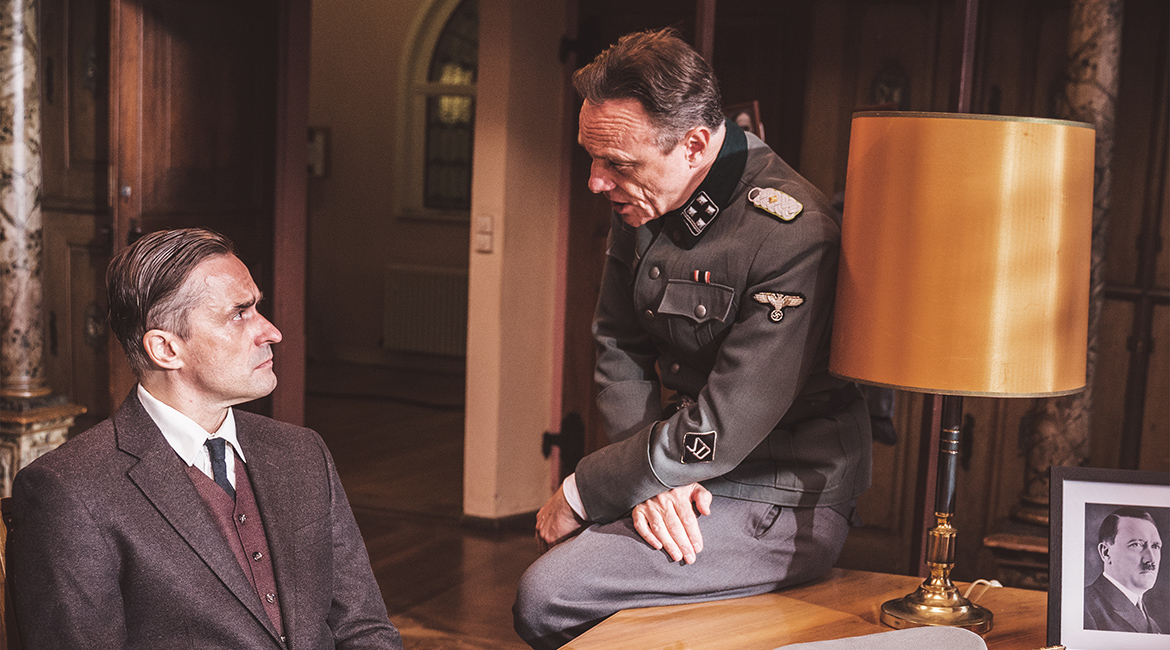 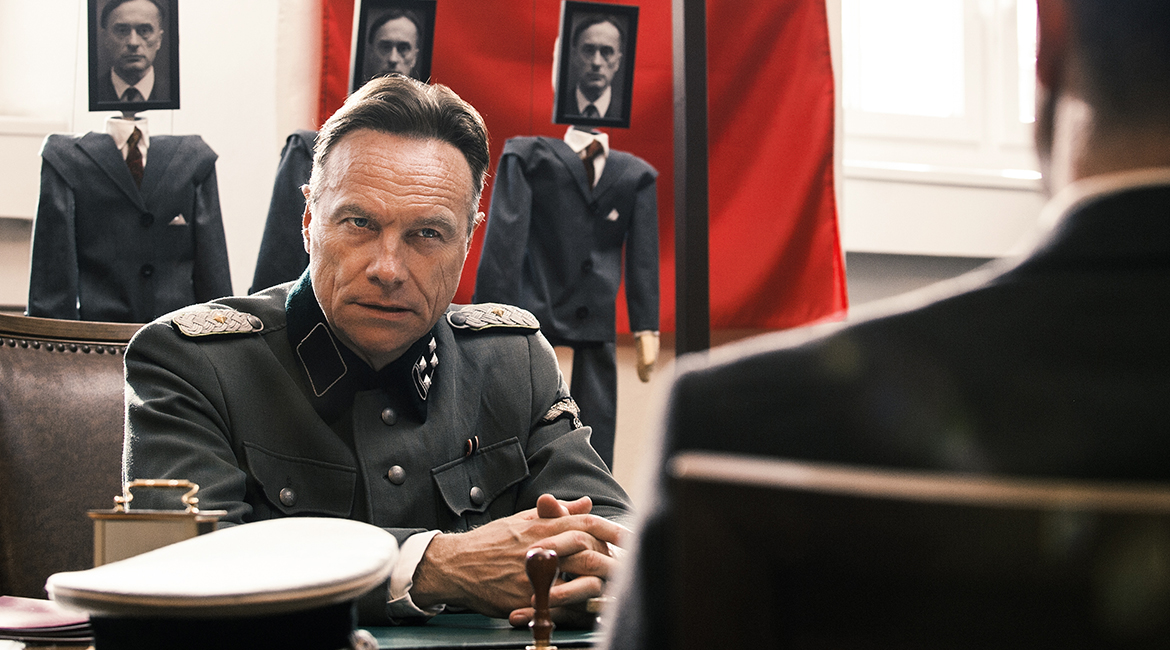 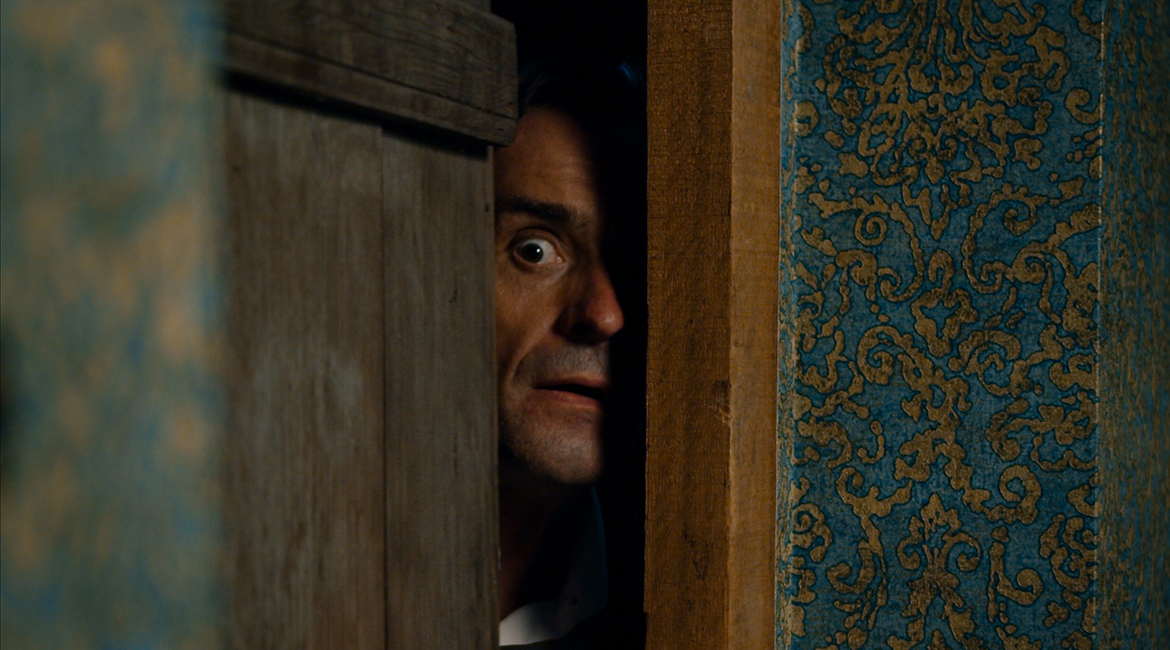 In 1942, Christian writer, journalist and poet Jochen Klepper lived with his Jewish wife Johanna and his Jewish stepdaughter Renate in Berlin, Germany. On December 10th SS-Obersturmbannführer Adolf Eichmann rejected their applications to emigrate and gave Jochen Klepper the so called Goebbels’ Ultimatum: his job or his marriage. The same night the Kleppers made an inconceivable decision; a decision that thousands of Germans in mixed marriages made within the dark years of the Second World War. Their choices were the last and sad defense of the Jewish-Christian community. 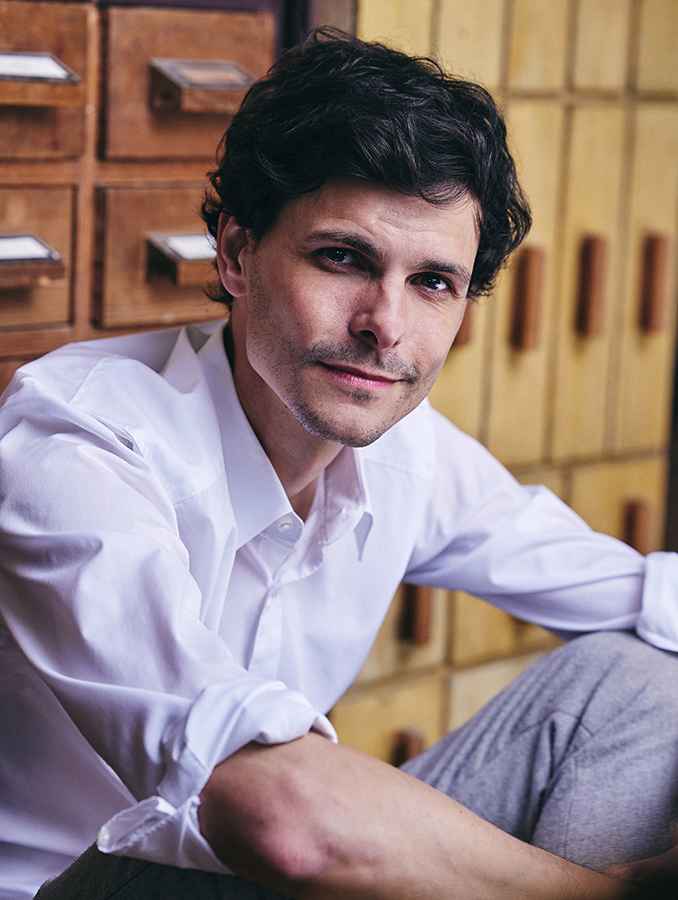