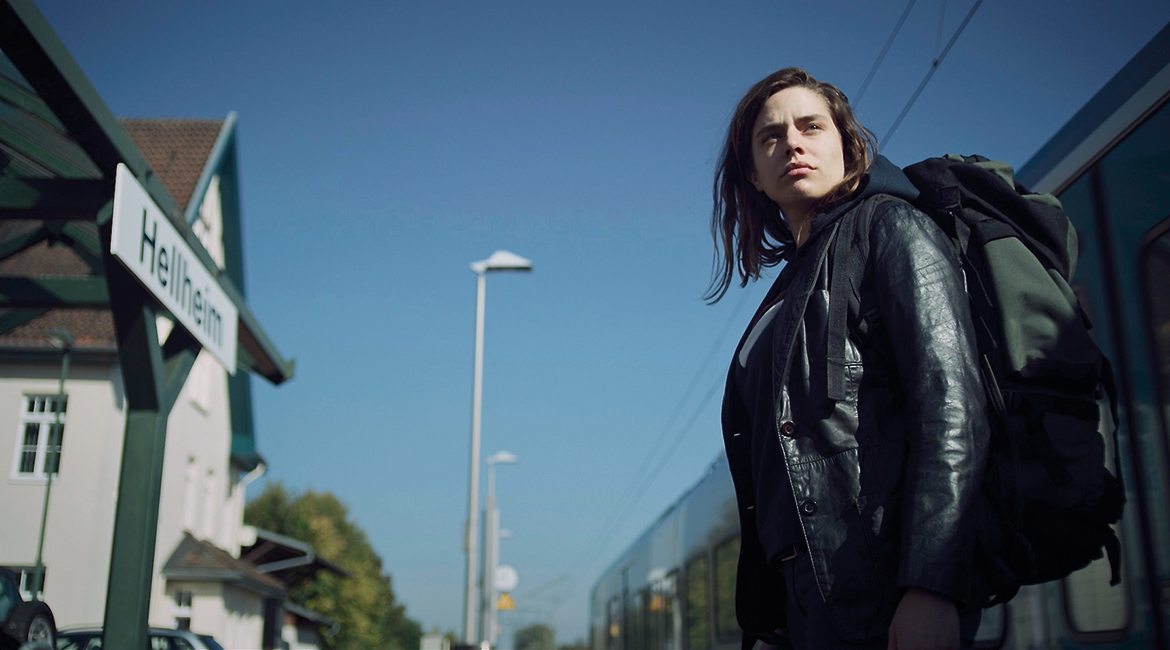 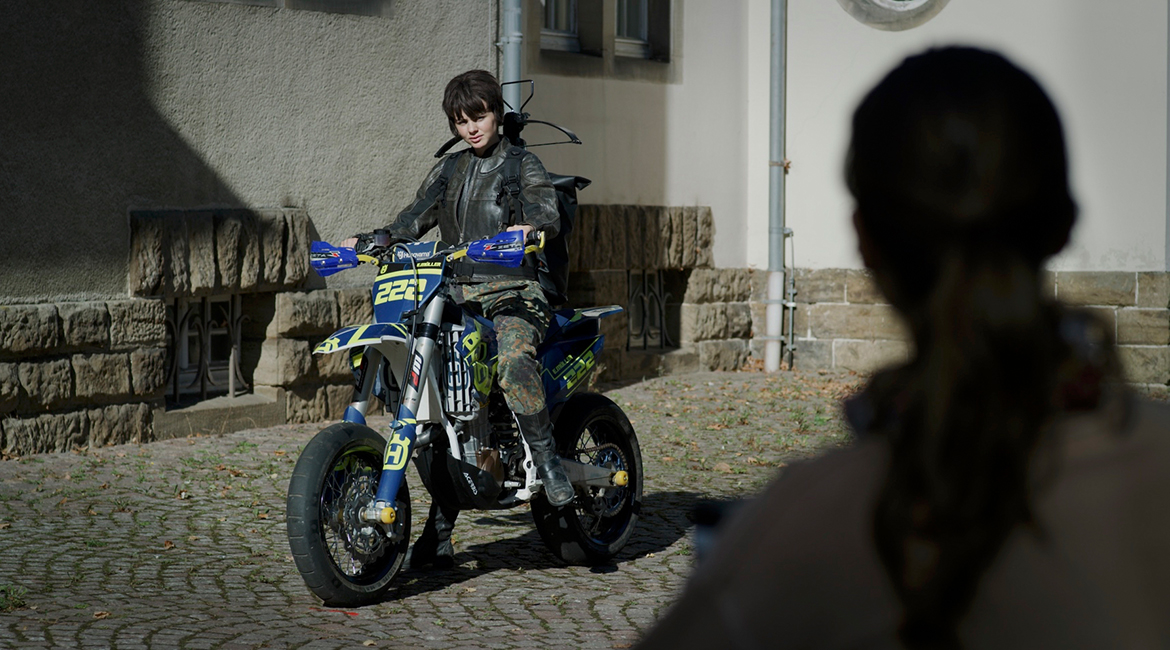 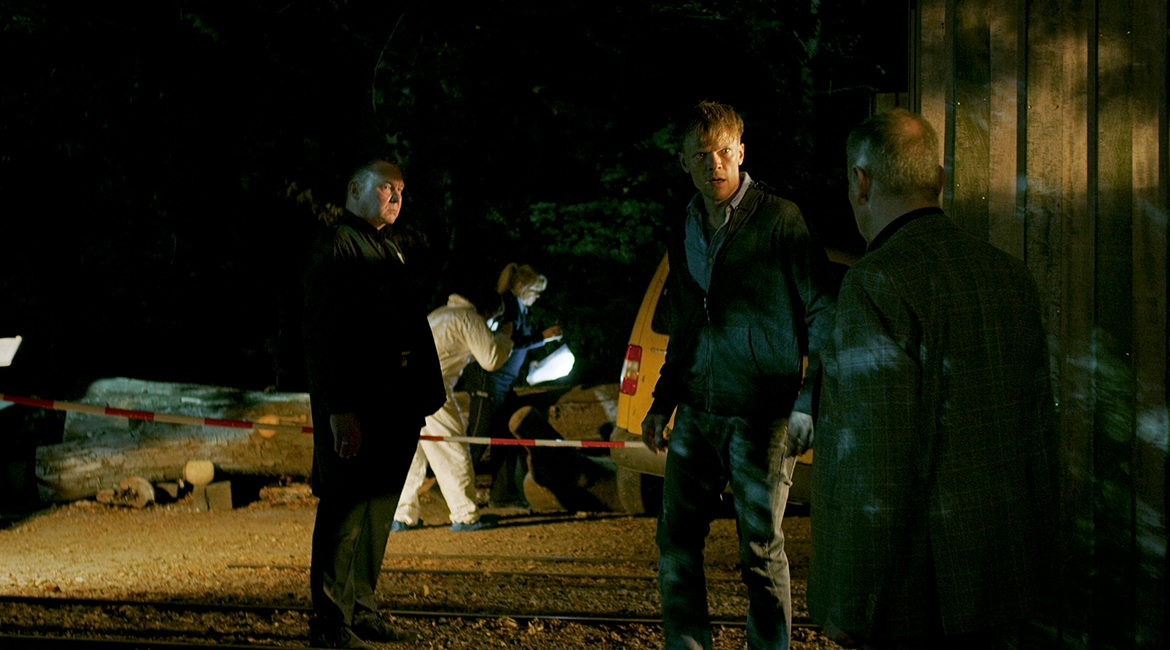 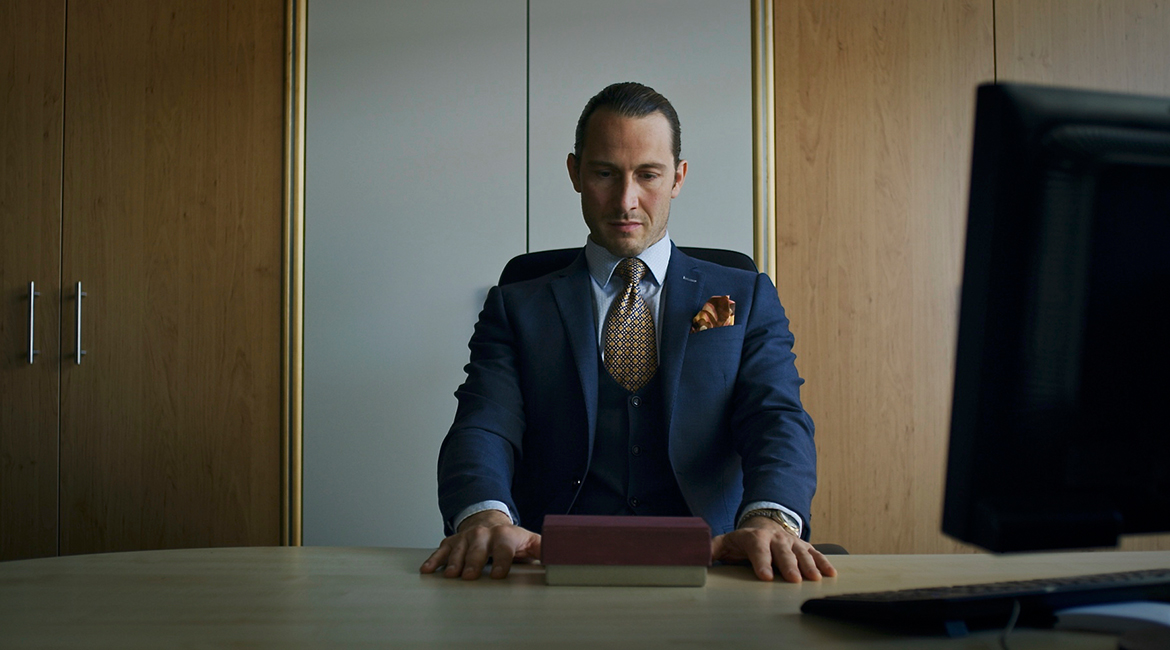 IN THE LIGHT OF THE NIGHT

Minthe Hellheim suffers from depression, doesn‘t know where she comes from, who her parents are, she spent her childhood in nursing homes. Tormented by recurring nightmares, she gets by with odd jobs. A new beginning is within reach when she receives a job offer. She is supposed to restore an old mill in her hometown. Little does she know that she is the victim of an intrigue. Suddenly she finds herself confronted with the secret world of the “shape shifter“ in “Wolfstal“. Evil in its physical form, hidden in an underground cave system inaccessible to Minthe, irritates her, but at the same time exerts an inexplicable attraction on her. In search of her true identity, she has to face her past and finally begins a whole new life. 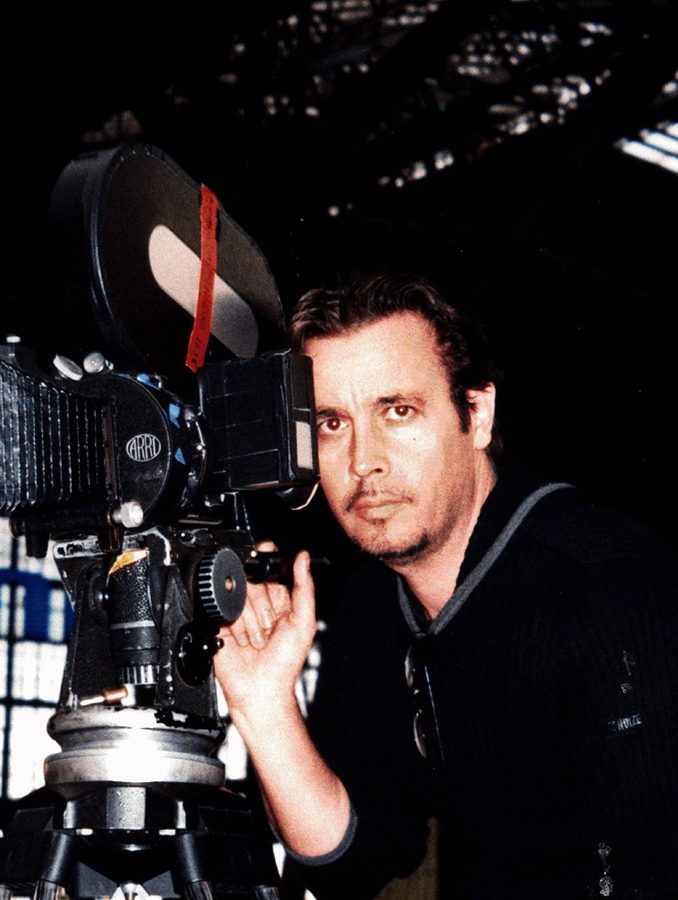