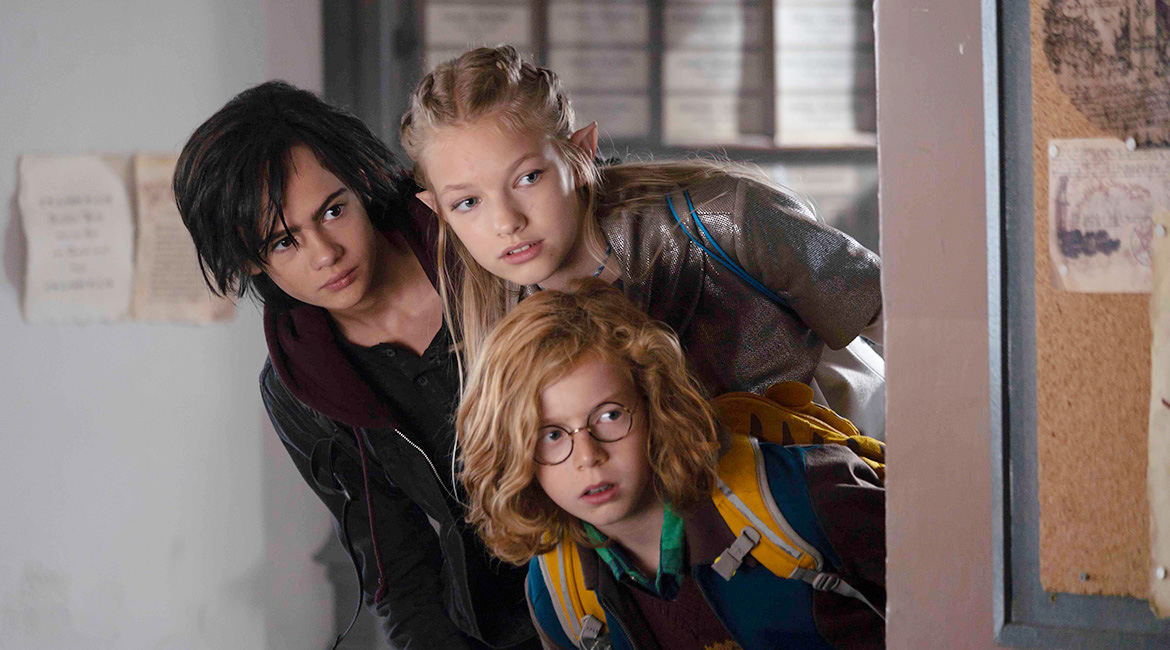 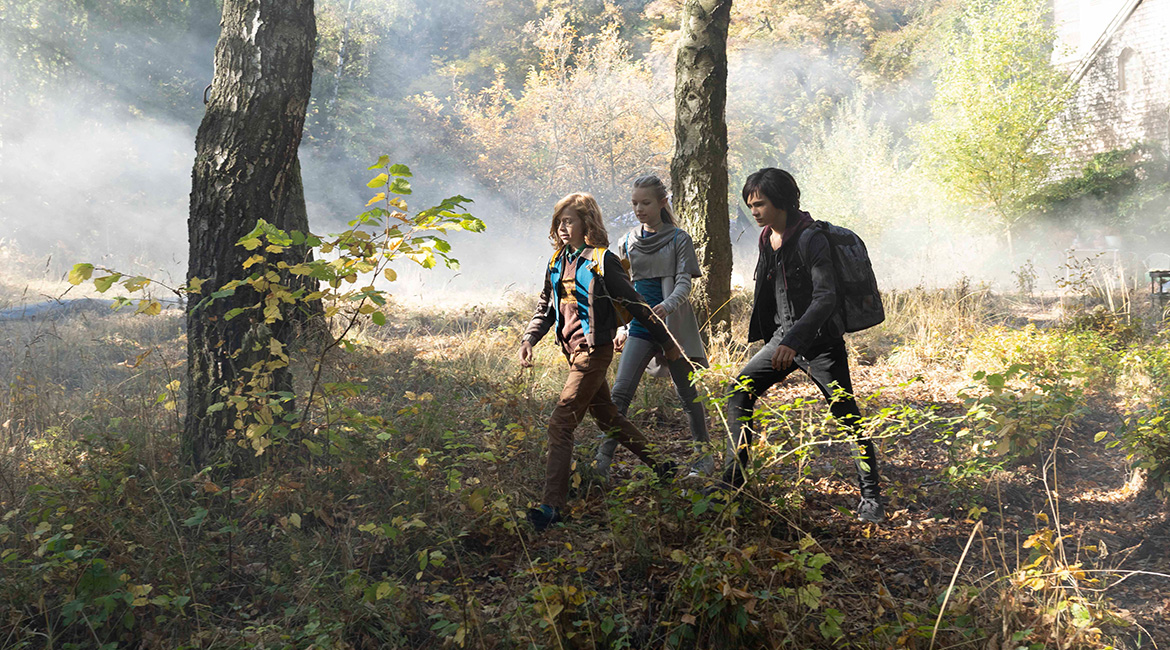 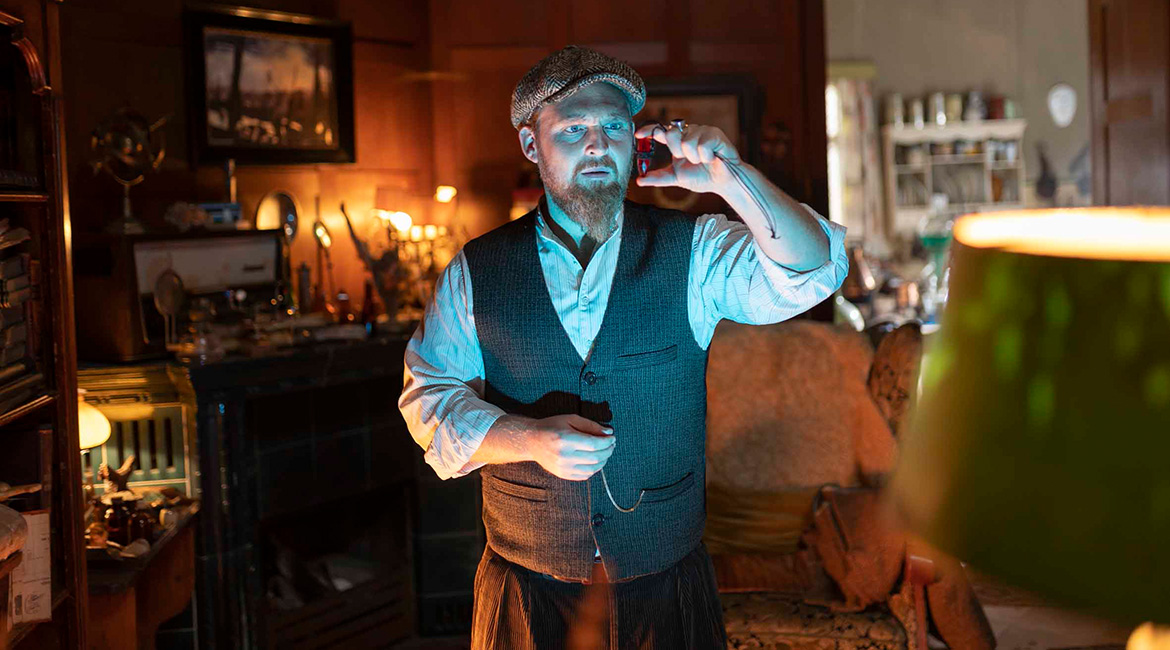 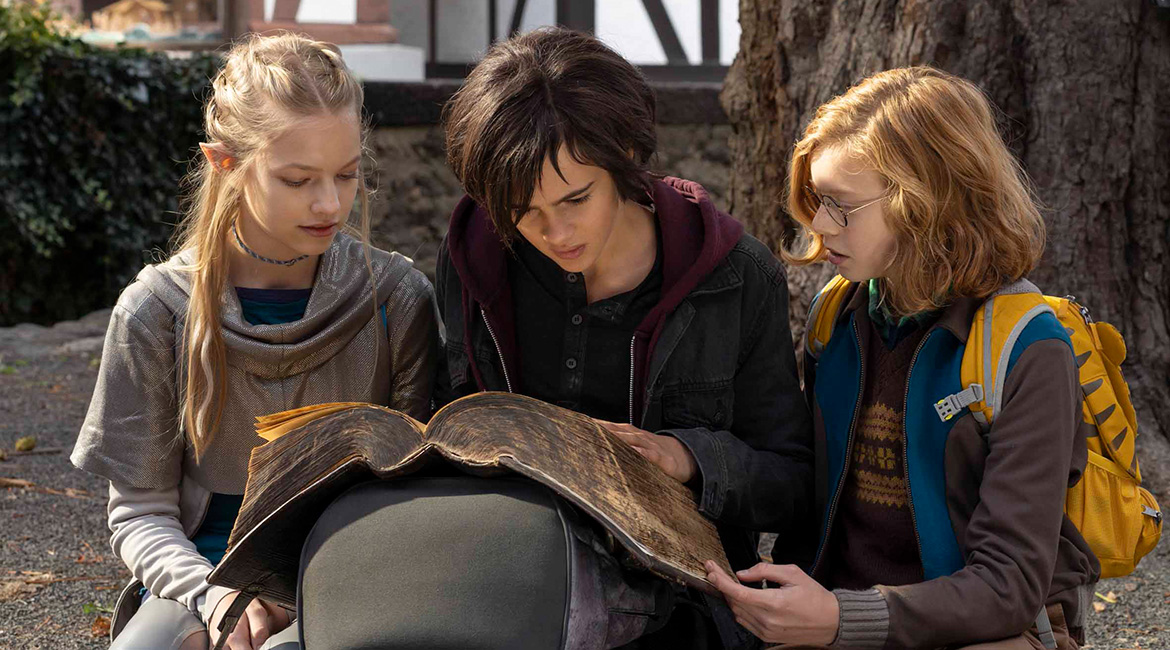 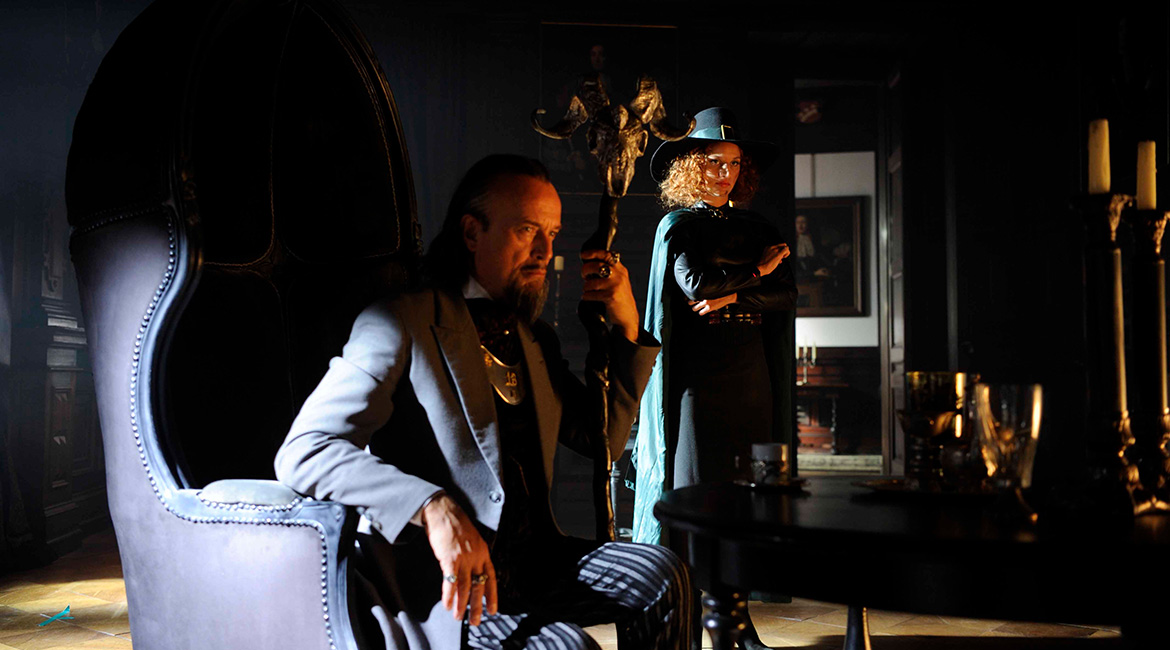 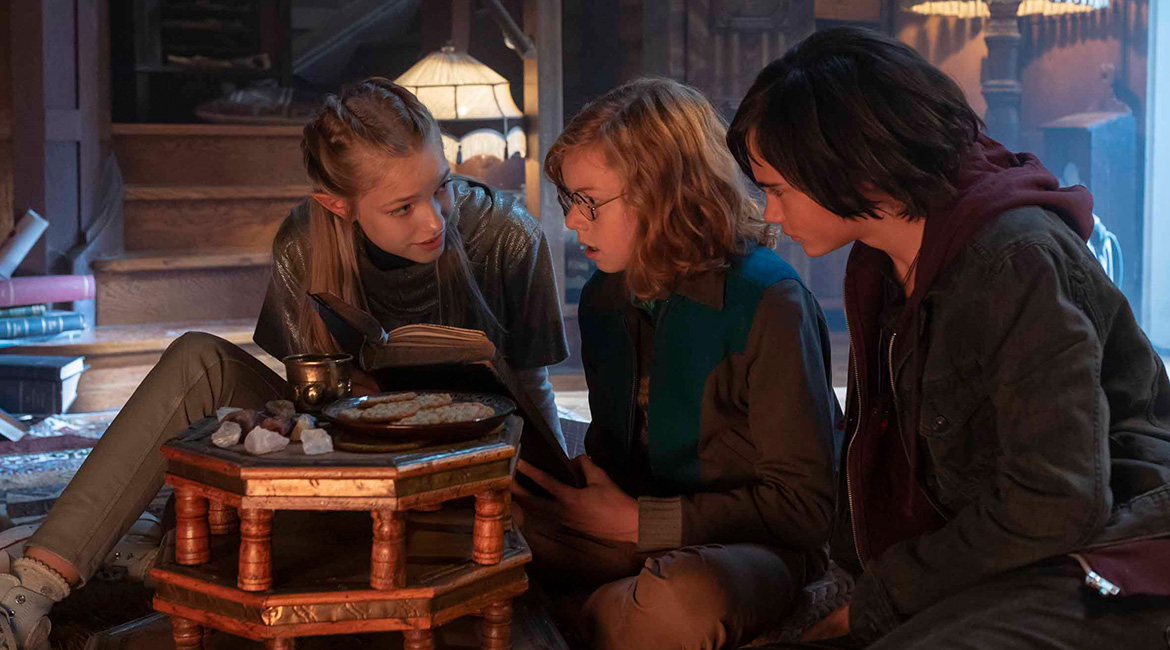 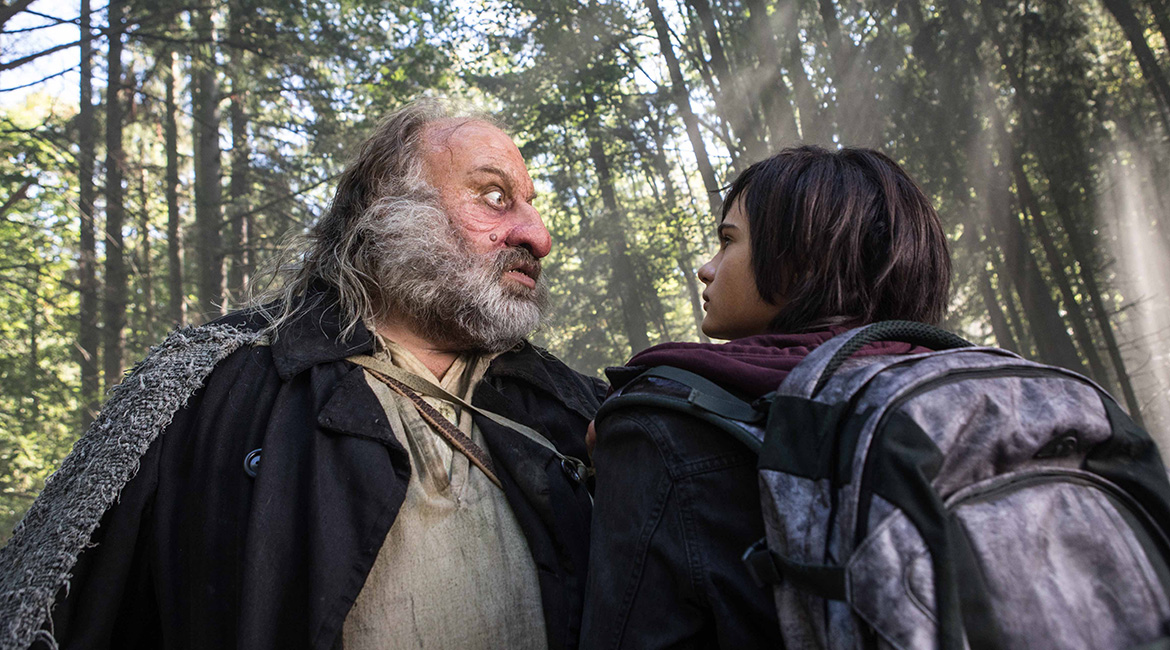 Avampire who can’t stand the sight of blood, a fairy who has a fear of flying, and a werewolf with an animal hair allergy: teenagers Vlad, Faye and Wolf are frequently the butt of jokes at the world’s most famous magic school of the Penner Academy, but the trio band together as the Wolf Gang to uncover a secret conspiracy hatched by the mayor and his secretary that could spell the end of the town of Crailsfelden and its inhabitants of fairies, witches, trolls, dwarves and vampires.

The fantasy adventure – which also features top comedians Rick Kavanian and Axel Stein – is the first cinema adaptation of a book by Wolfgang Hohlbein, one of Germany’s most successful fantasy and sci-fi writers.

TIM TRAGESER studied Directing at the University of Television & Film Munich. A renowned television director for such series as TATORT and KOMMISSARIN LUCAS, among others, his feature films include WOLFSLAND - TIEF IM WALD (TV, 2016), his cinema debut HELP, I SHRUNK MY PARENTS (2018), and THE MAGIC KIDS – THREE UNLIKELY HEROES (2019).