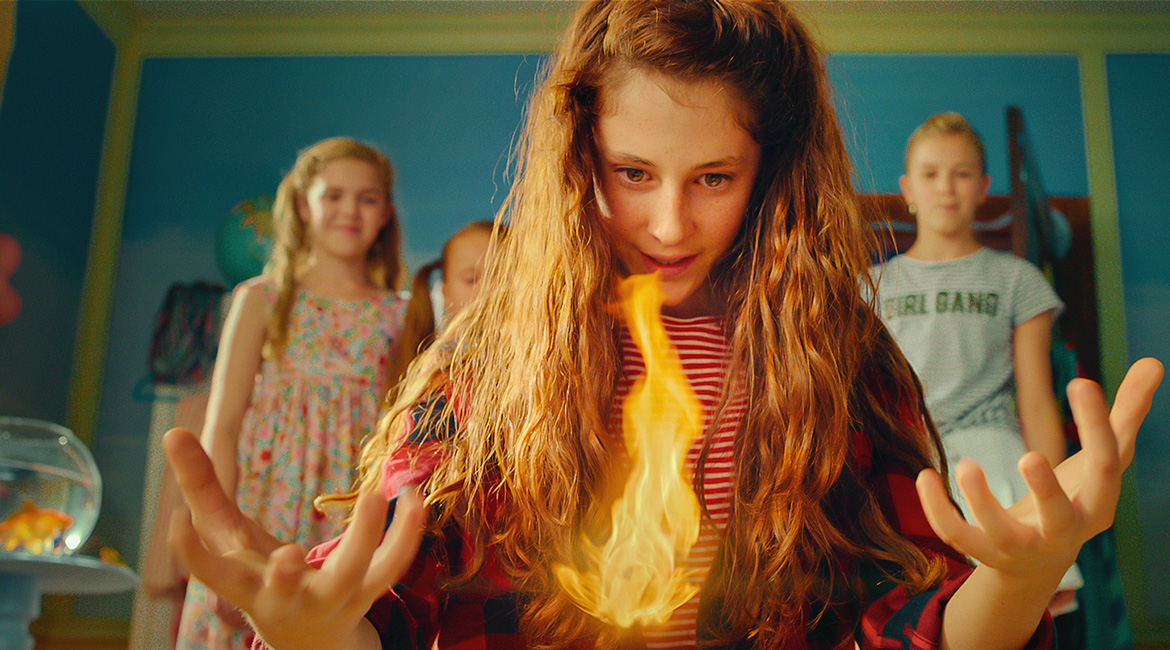 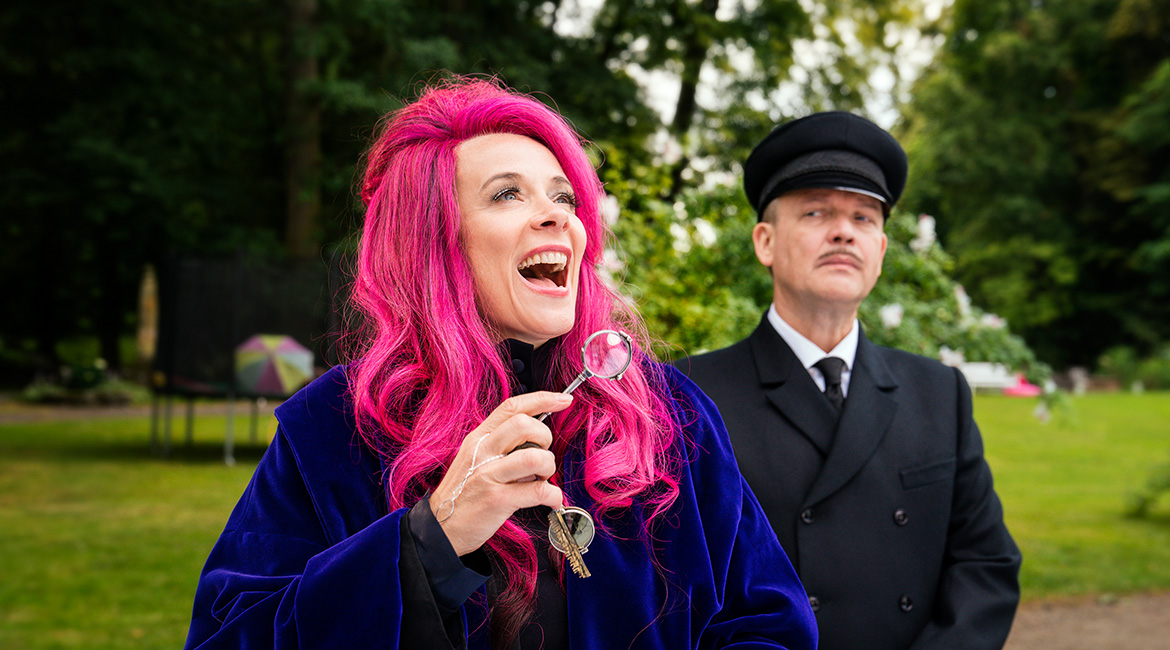 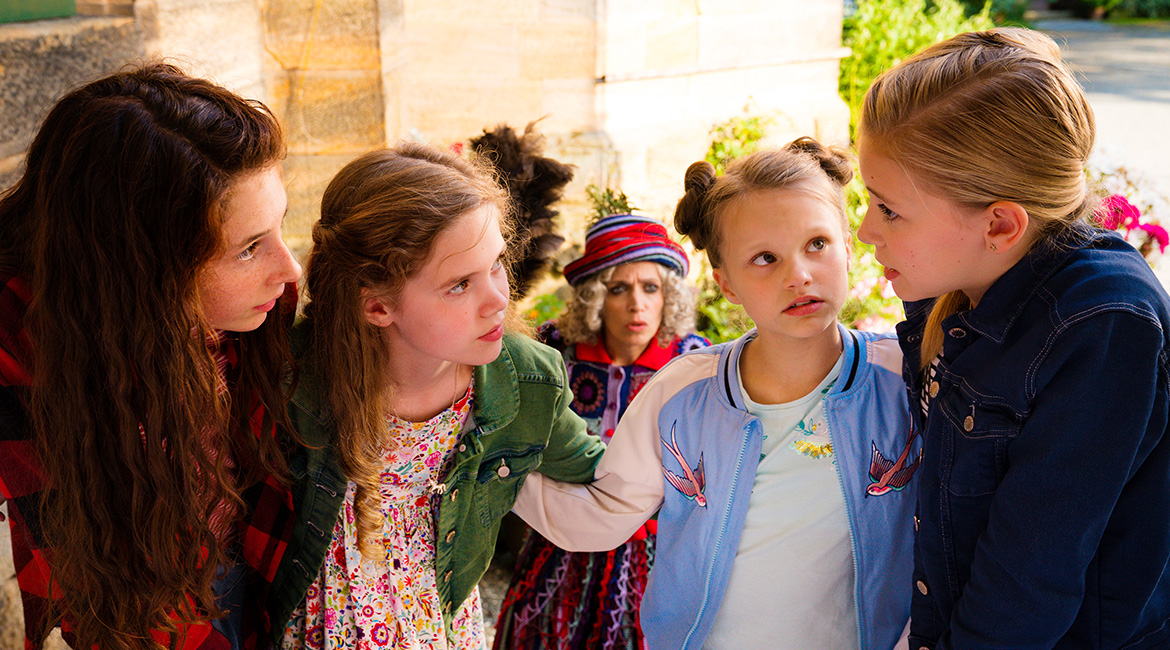 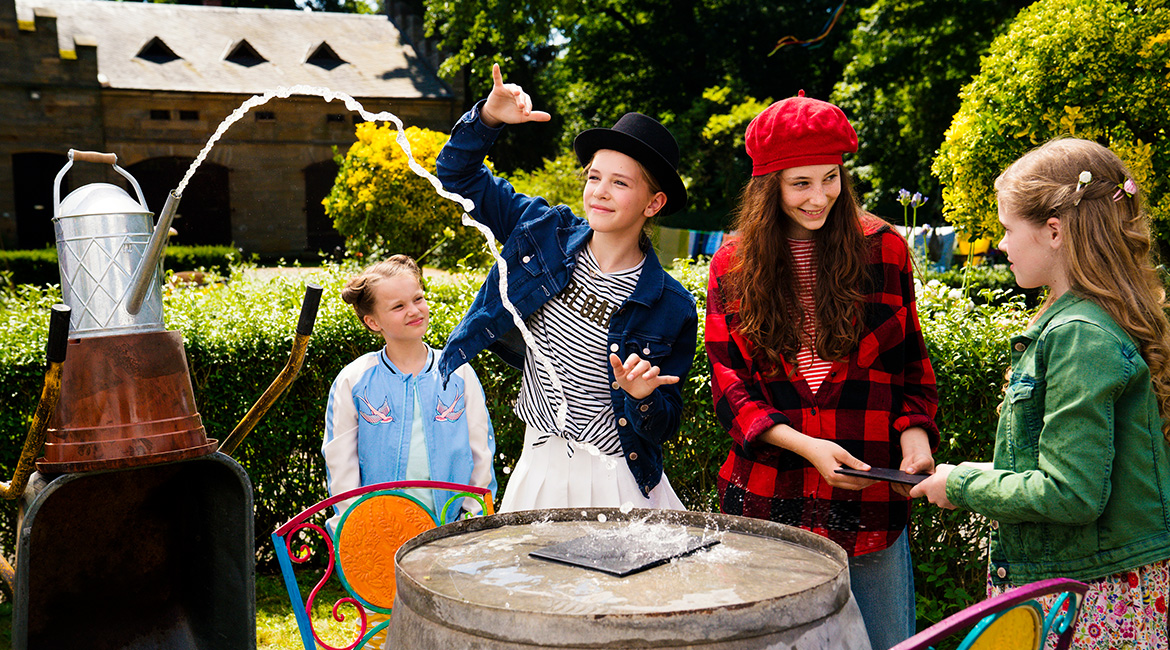 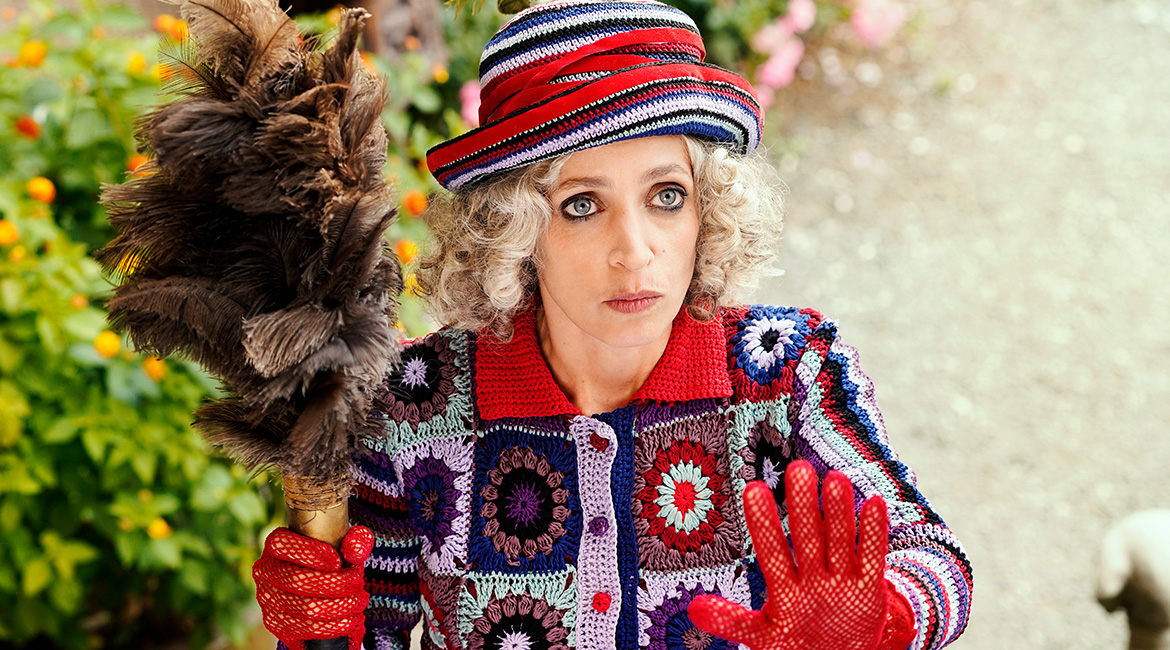 4 sisters – 4 elements – 4 magic powers. The girls Flame, Marina and Flora each received a magical power on their 9th birthday. Now it is the turn of Sky – the youngest in the family. She receives the ability to command the element air. With her, the magical circle is complete and the powers of the young witches grow. That does not go unnoticed in the world of magic and even the dark part of the family tree senses the difference: Aunt Glenda. She tries to separate the girls with all means, to gain access to their home and make the magic source of their powers, a pixiedust fountain hidden in the cellar, her own!

FOUR ENCHANTED SISTERS is based on the successful children’s book series Sprite Sisters by Sheridan Winn.