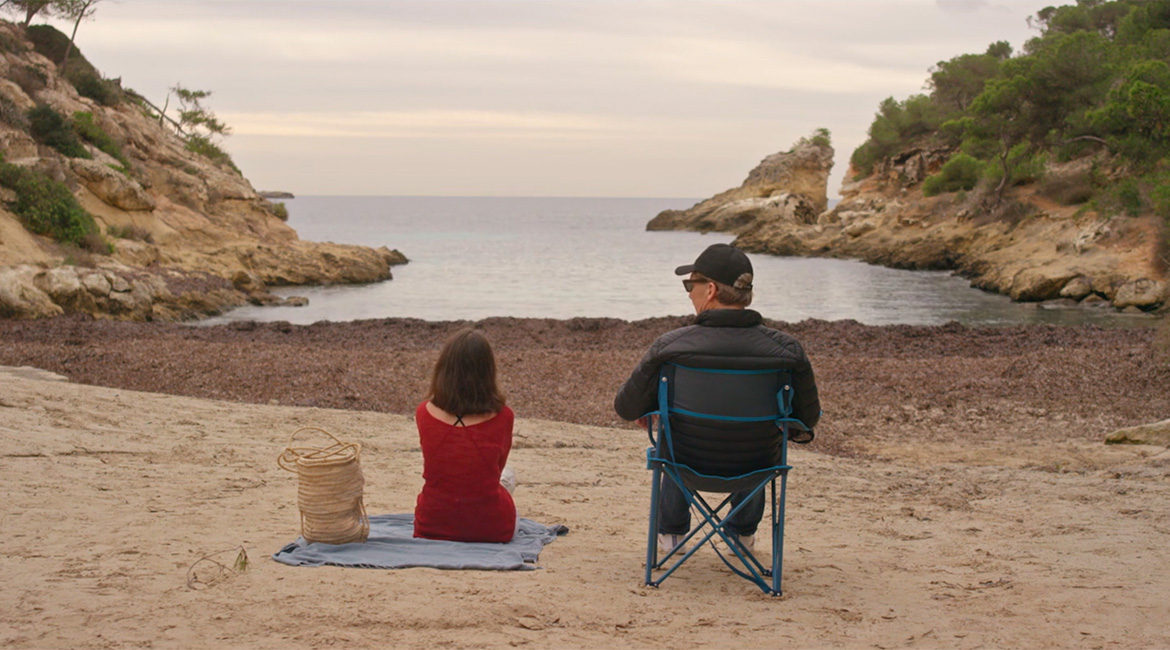 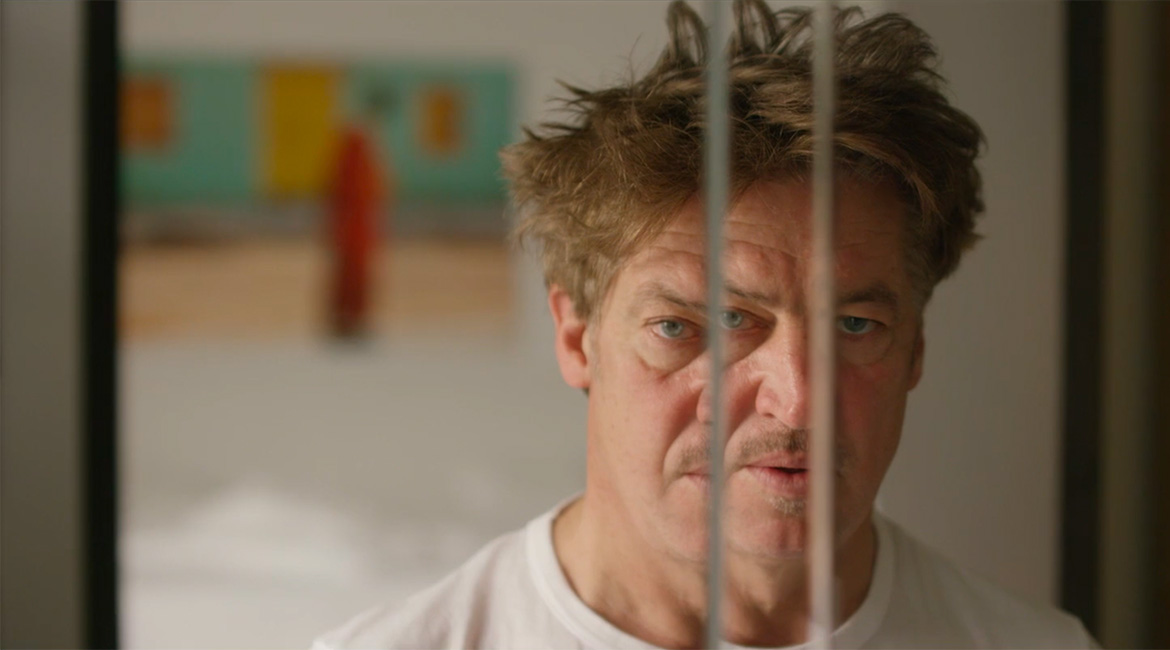 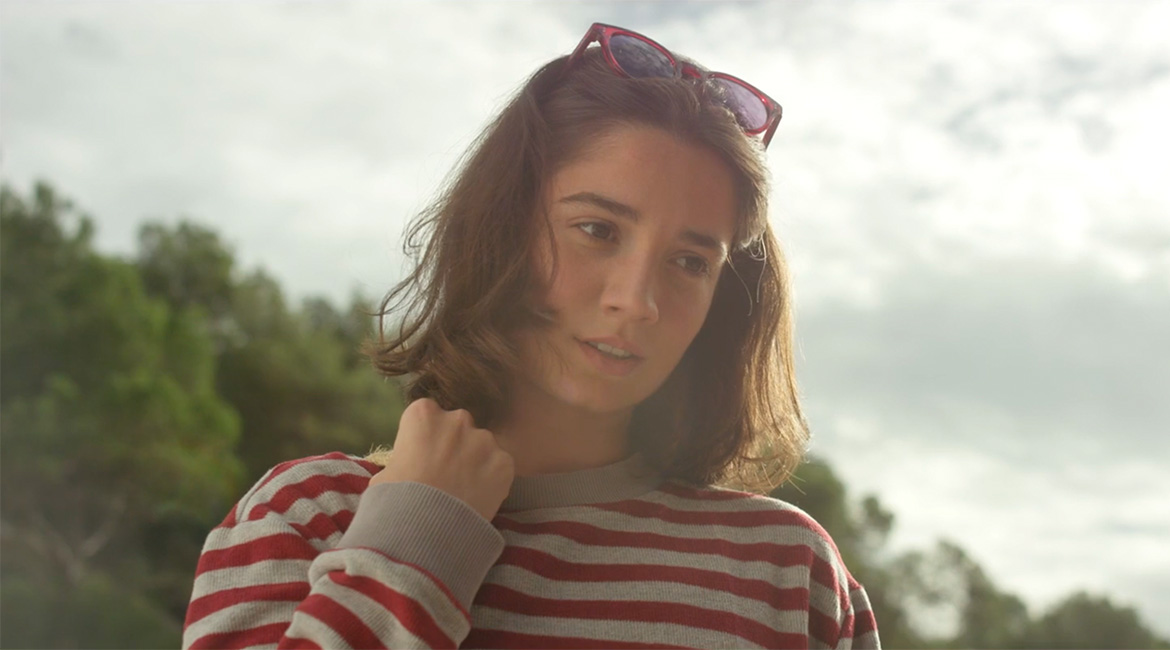 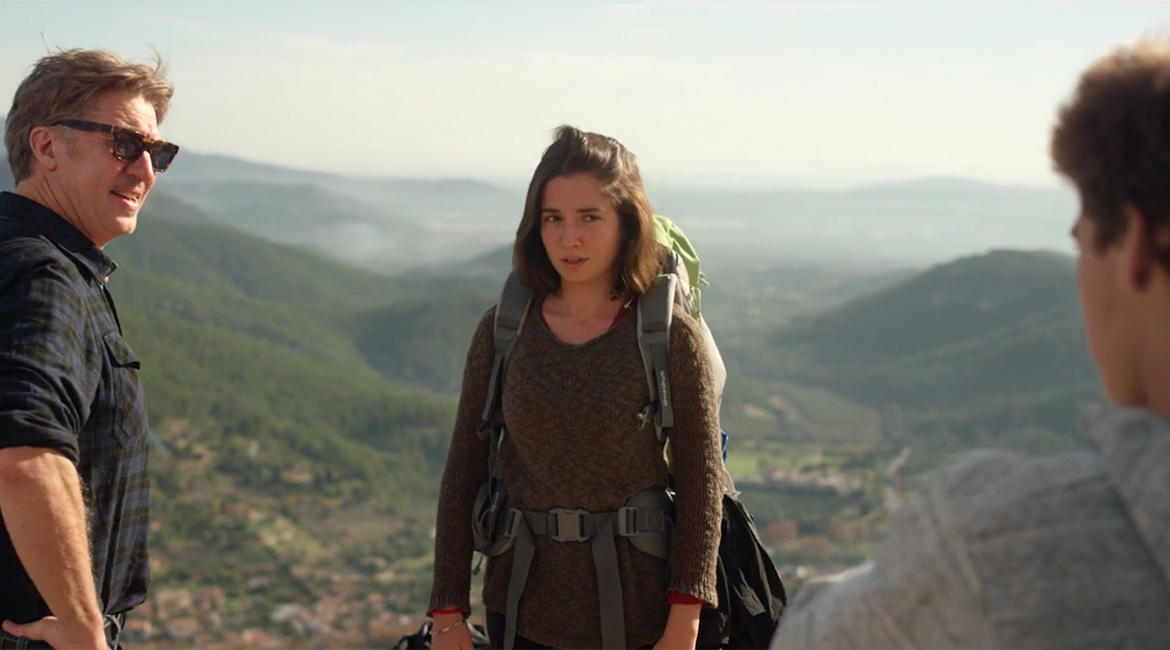 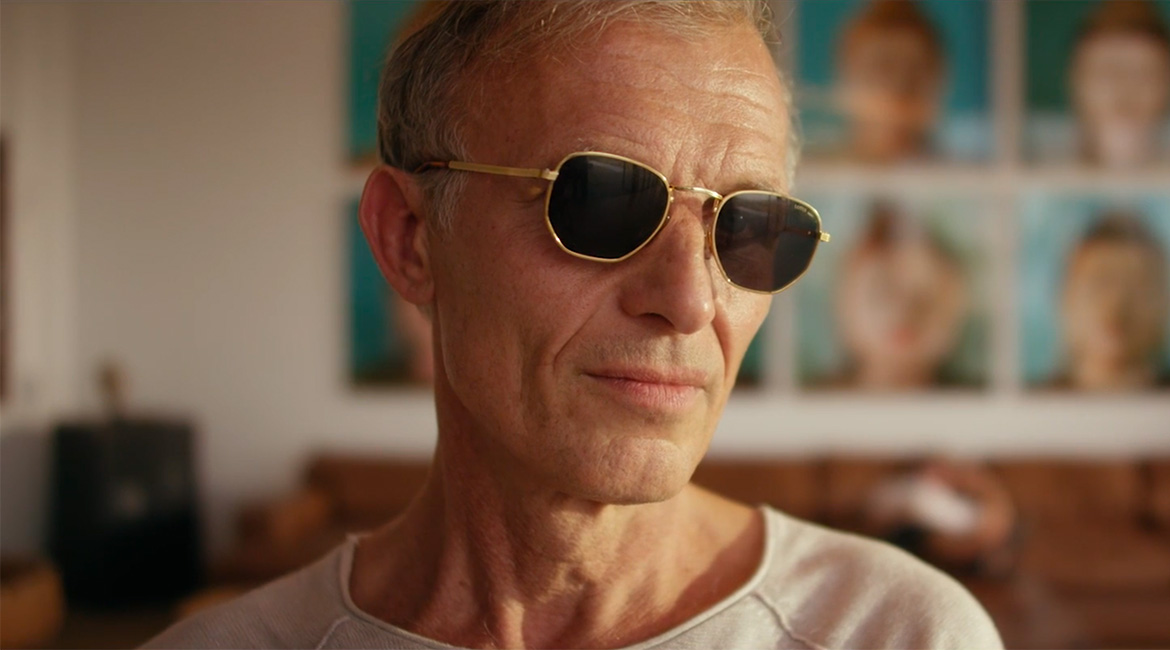 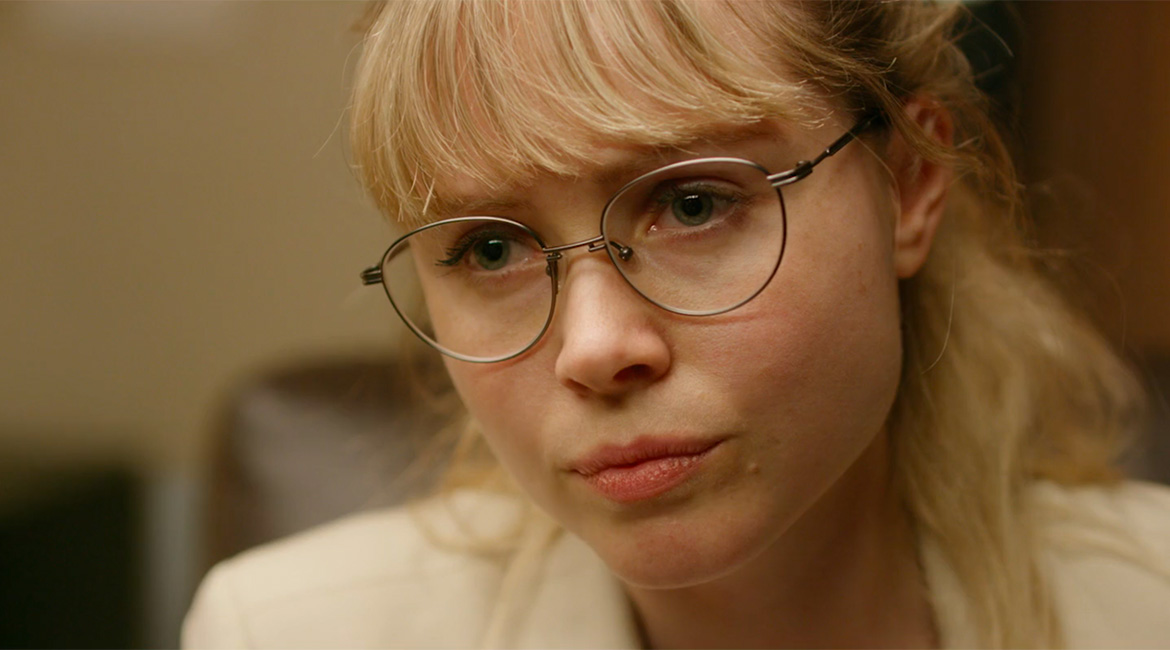 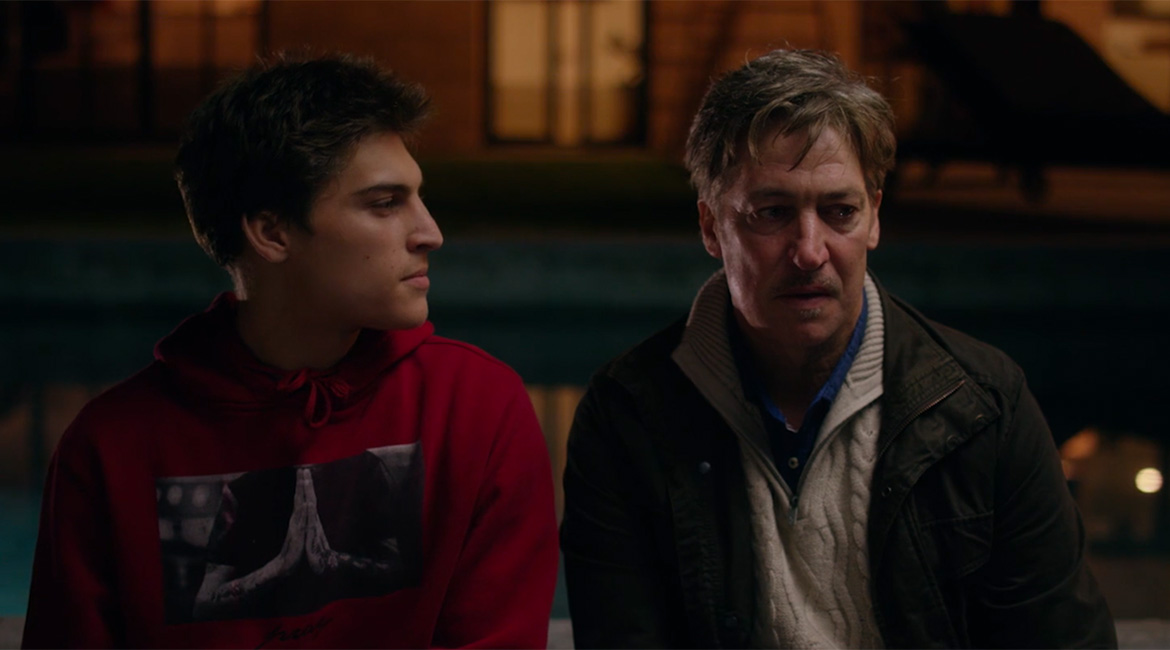 The German late night show host Max Baumbacher becomes world famous overnight after waking up with an unusually deep, almost magical voice. In an attempt to escape the global spotlight, Max hides out in his agent’s house in Spain. This bizarre situation turns into a journey of self-discovery as Max’s past begins to catch up with him.

GREGORY KIRCHHOFF was born in 1992 in Hamburg. He studied in England and Spain and returned to Germany where he wrote and directed his debut feature DUSKY PARADISE (2016) which was nominated for numerous international awards including the Discovery Award at the Raindance Film Festival. His second feature, the German tragicomedy OSTFRIESISCH FÜR ANFÄNGER (2016), was released in Germany by Universum Film. His third film, BAUMBACHER SYNDROME (2019), is the opening film of the 53rd Hof International Film Festival. 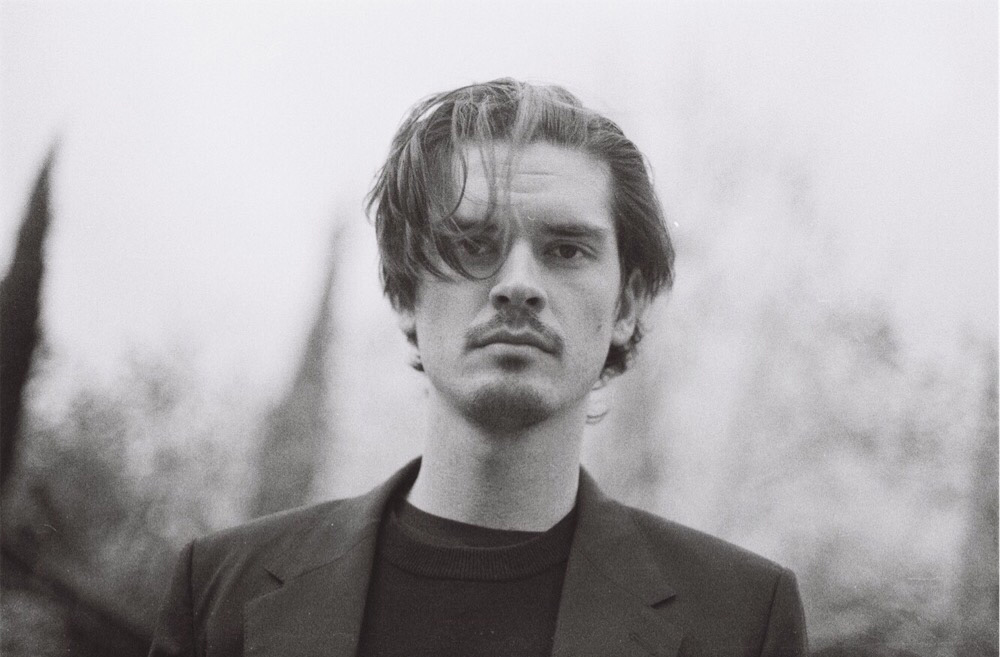