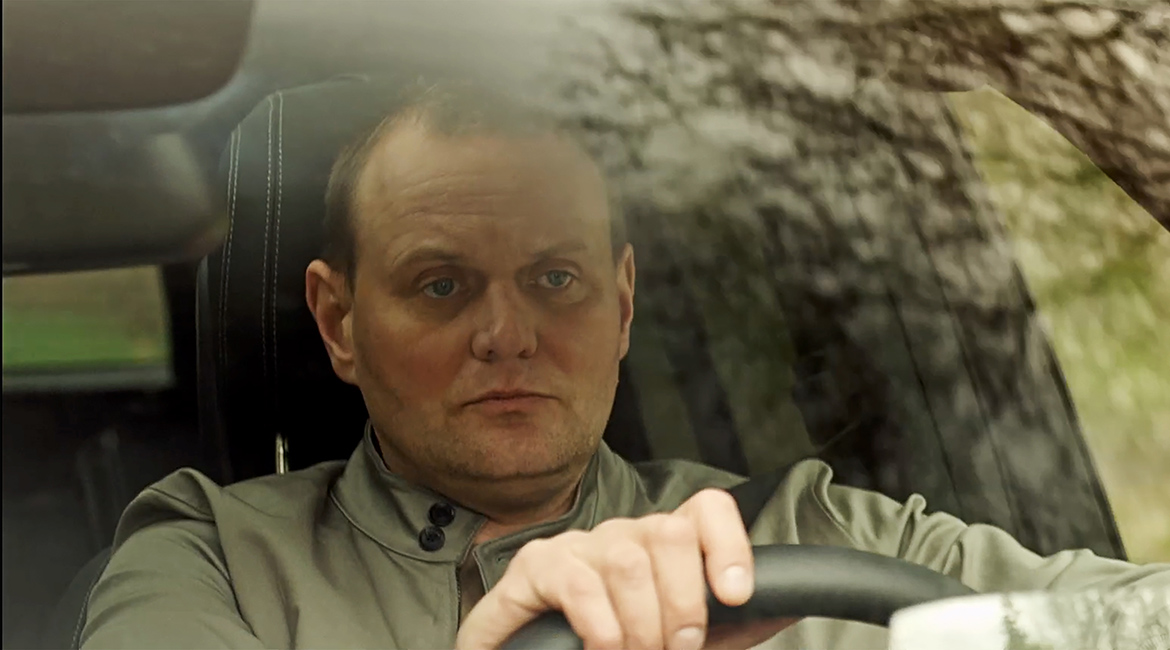 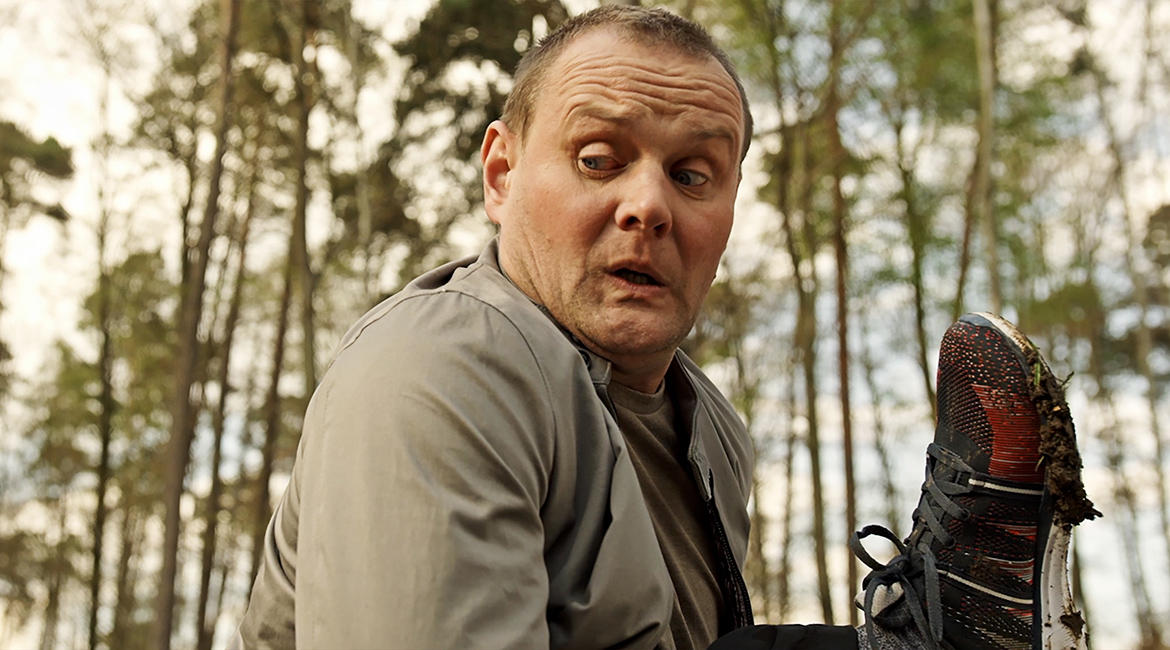 Thomas Brenner is in his forties and works as a taxi-driver experiencing few surprises in his mundane day-to-day life and, ideally, he would like to be invisible to the world around him. However, one day Russian gangsters and their attack dog “Roxy” get into his taxi. Levan, the boss, is a weapons dealer on the run. Initially, Thomas joins the gang for the money but, when he meets Liza, Levan‘s attractive wife – and their young son Vova, his motives change. Falling for Liza, he becomes a father figure to young Vova. Thomas is sucked into a deep pit of lies, friendship, love and loyalty and develops skills he didn’t think he was capable of.