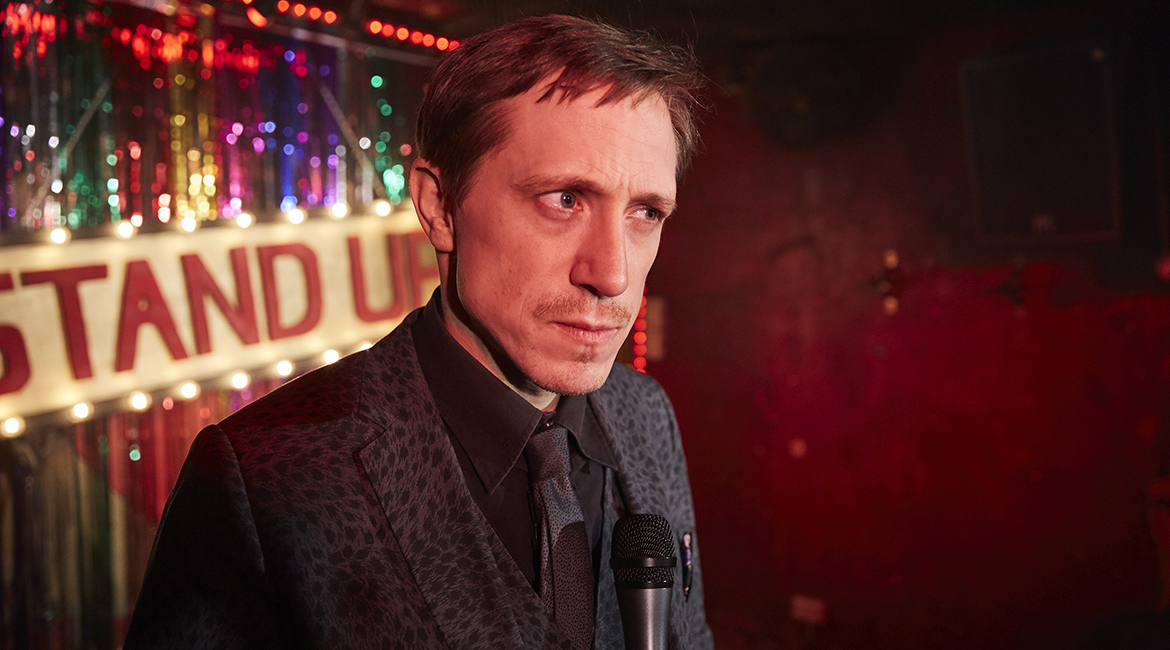 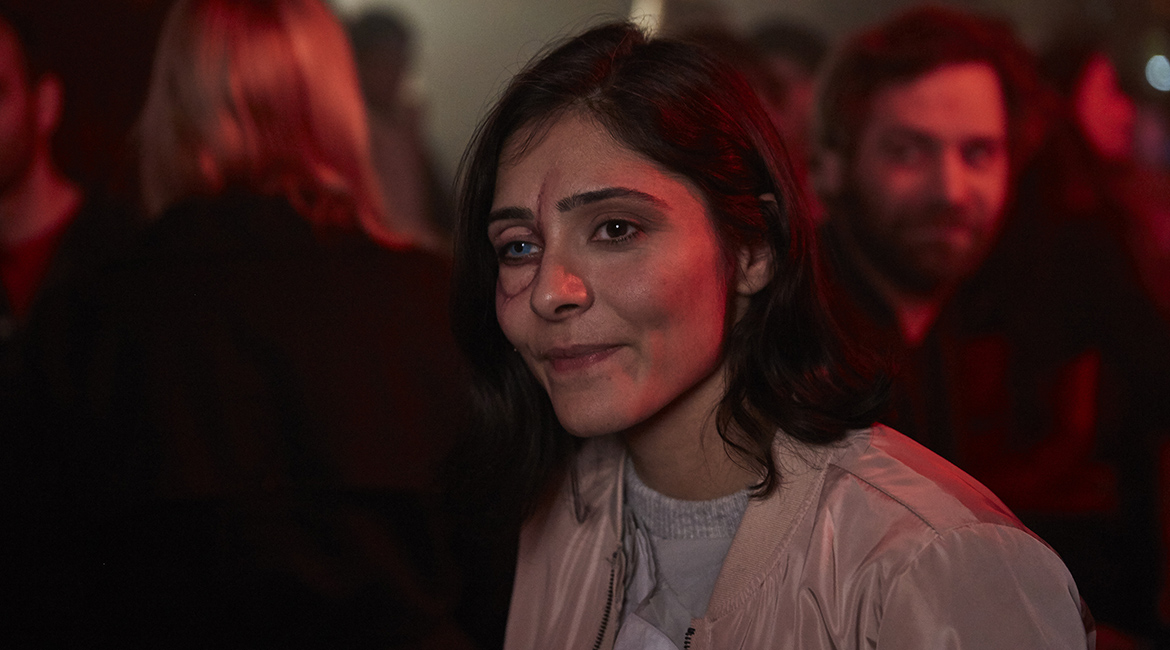 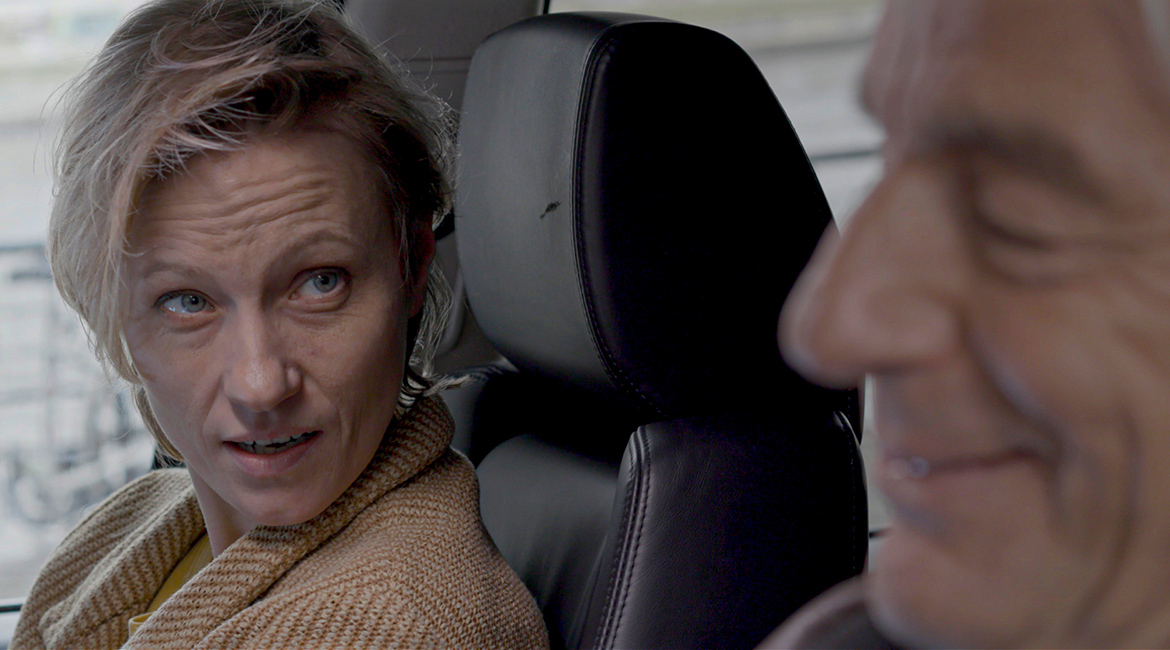 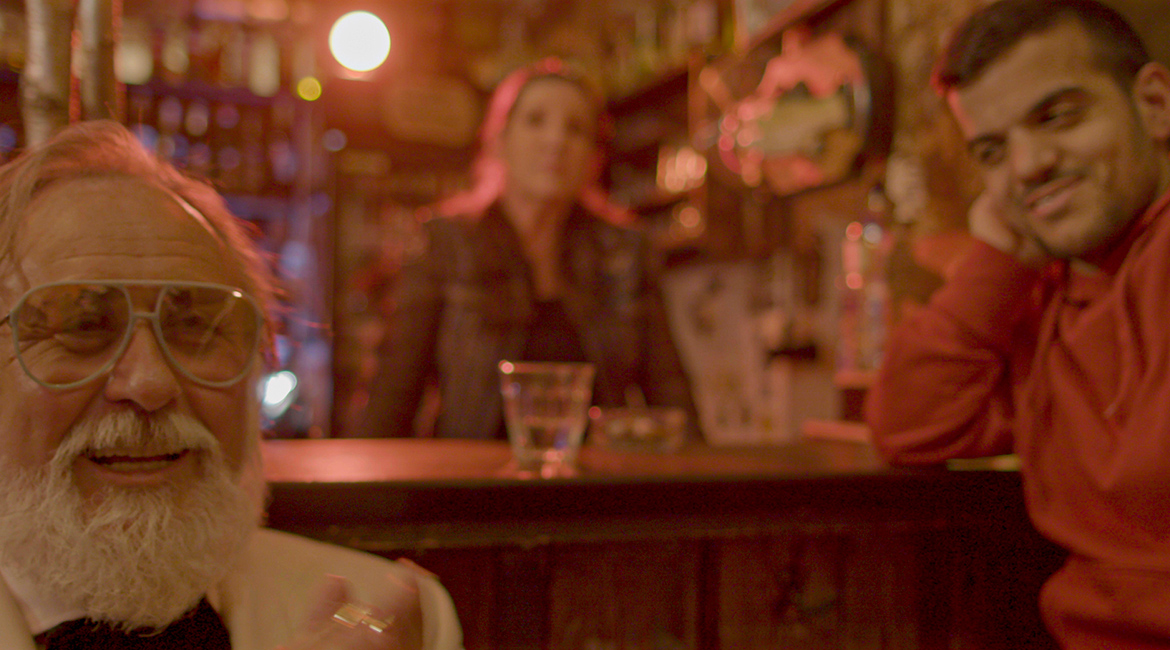 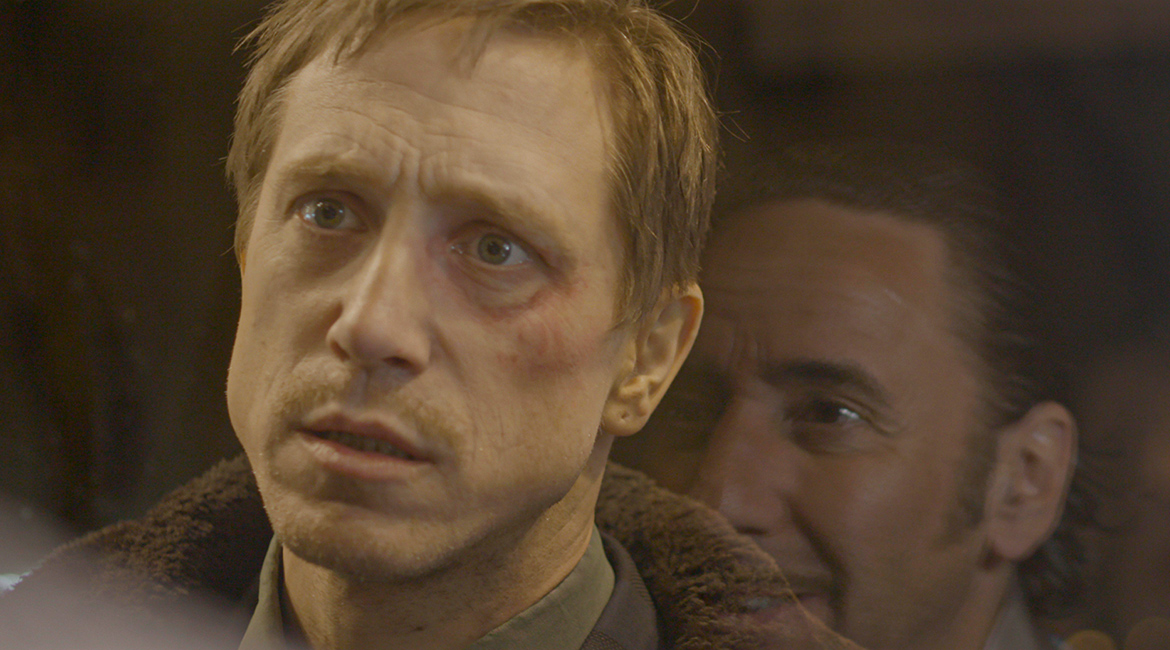 STAND UP! LOOKING FOR LOVE IN ALL THE WRONG PLACES

Charlie Schwarzer’s (Timo Jacobs) great career in comedy just won’t take off as planned. Firstly, his forgetfulness is diagnosed as dementia – and before he can speak to his beloved wife about it, she walks out on him. With his image of perfect love shattered, Charlie sets off on an odyssey to get back up onto life’s stage once more. He reflects back on all his failures, and tries to correct his mistakes and to rediscover his humour, in the course of which he becomes involved in a bizarre art theft. Does that mean “game over” for Charlie? All he knows is his motto: “Stand Up!”

STAND UP! is a film about the beauty of failure and transience. A praise of indifference. 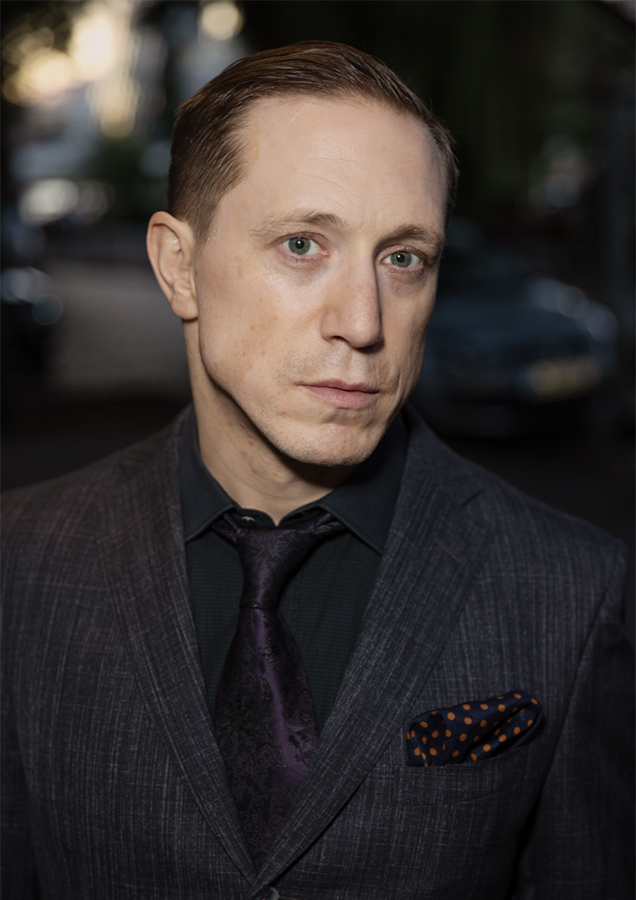 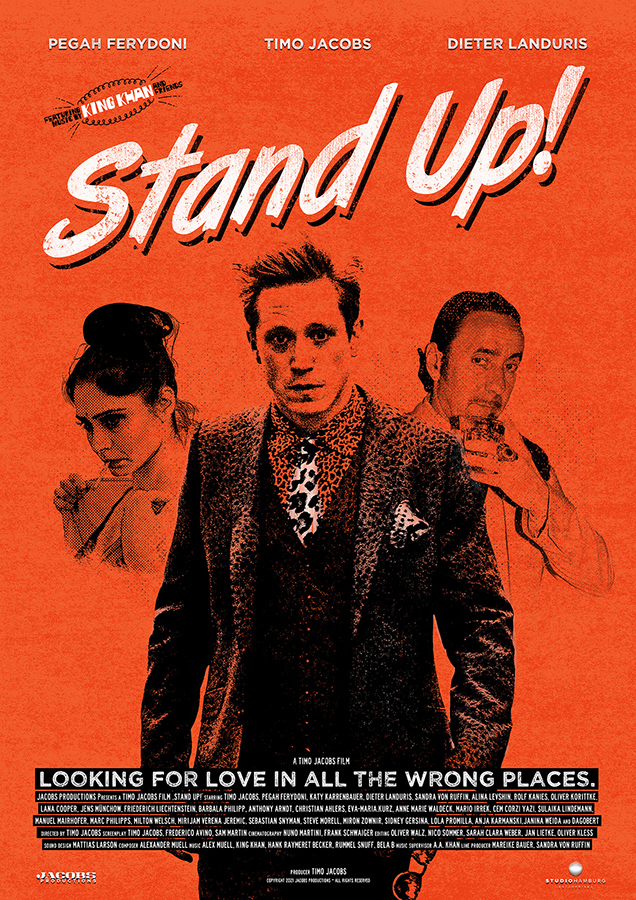