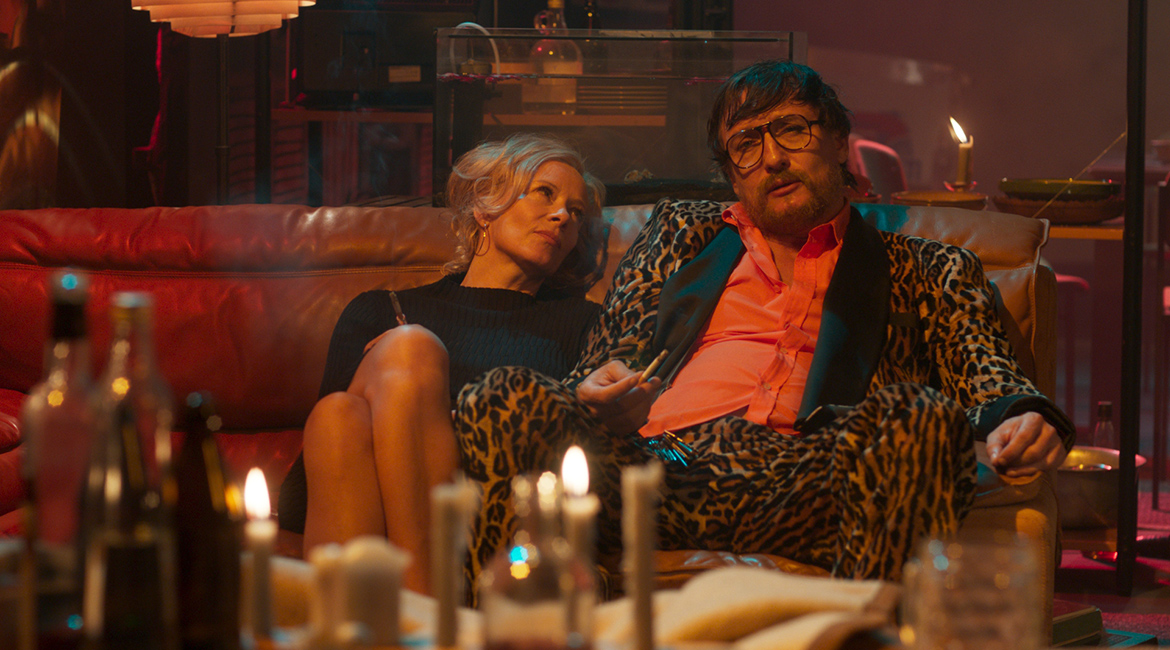 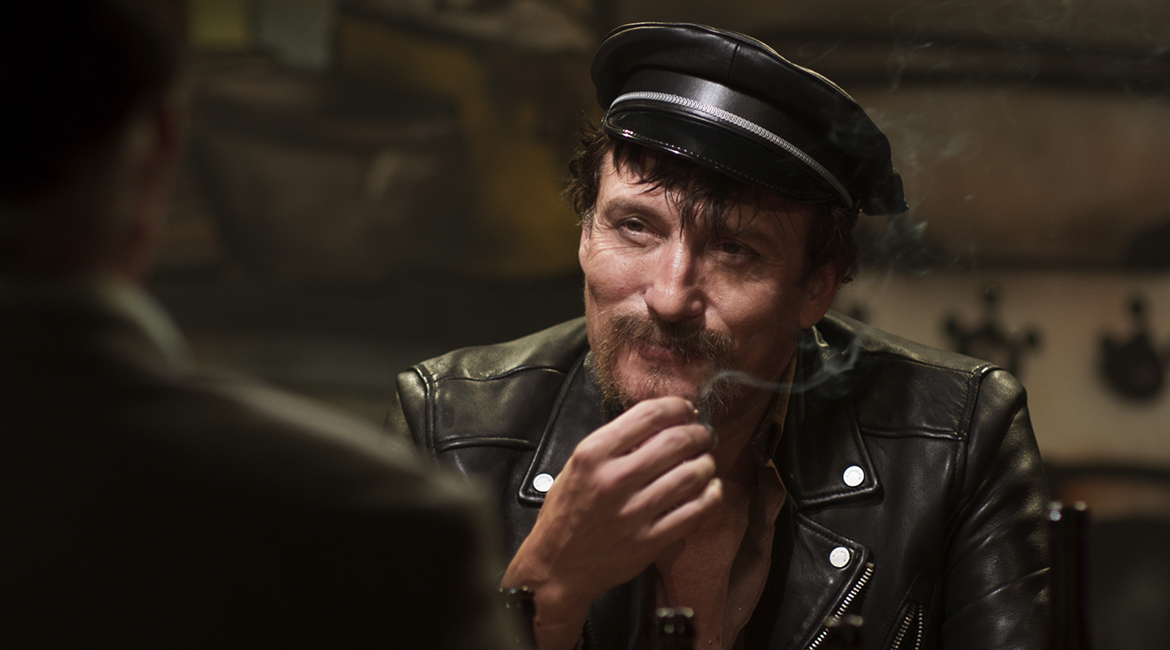 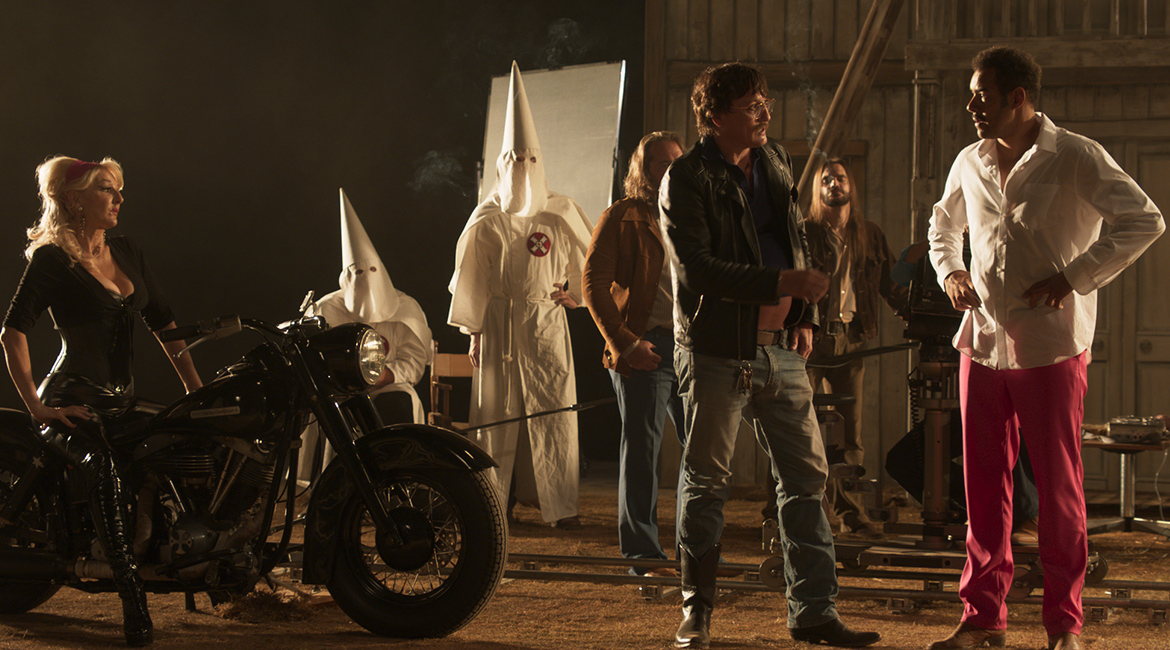 When 22-year-old Rainer Werner Fassbinder storms the stage of the ‘Antitheater’ in Munich in 1967 and seizes the theater production without further ado, nobody suspects this brazen nobody to become one of the most important post-war German filmmakers. His passionate and driven character swiftly attracts a bunch of dedicated admirers made up of actors, narcissists and suitors. As if he senses his limited life span, he almost frantically creates film after film. While Fassbinder radically pursues his creative vision and views of society and people, he polarizes professionally and privately. Despite early setbacks, many of his films break through at the most renowned films festivals and are hailed and hated by audience, critics and fellow filmmakers. His anger and his longing for love as well as his self-exploitation, which he also imposes on everyone around him, have made him the most memorable and radical film director, an enfant terrible.

photos © Bavaria Filmproduktion
Back to Home Next Film Prev Film