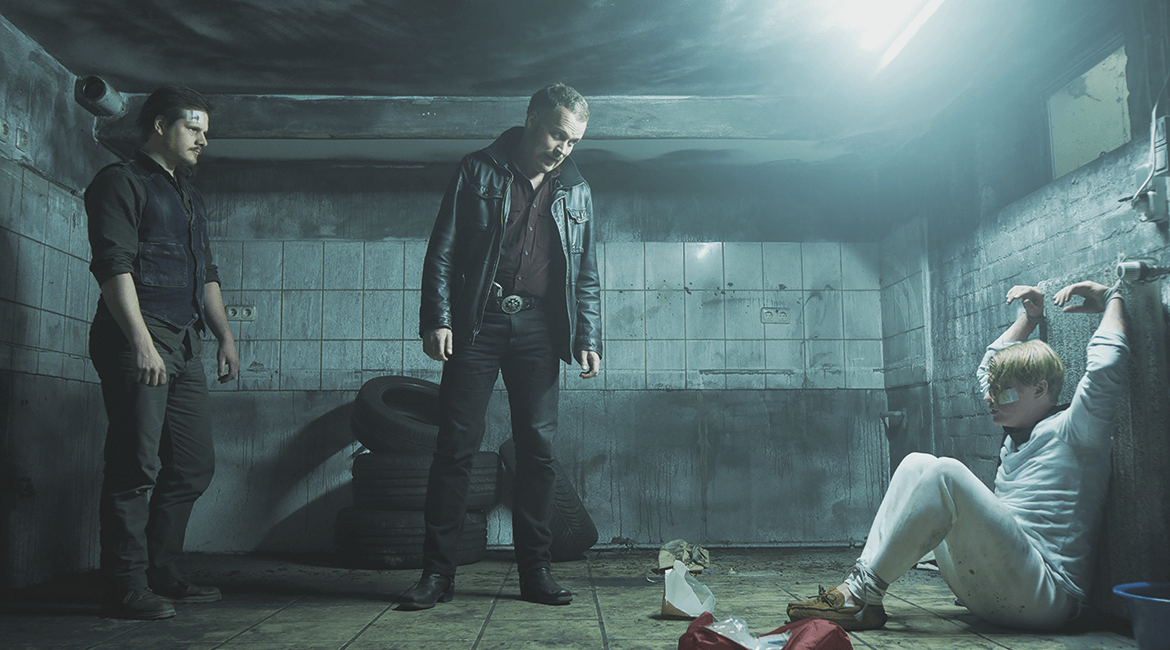 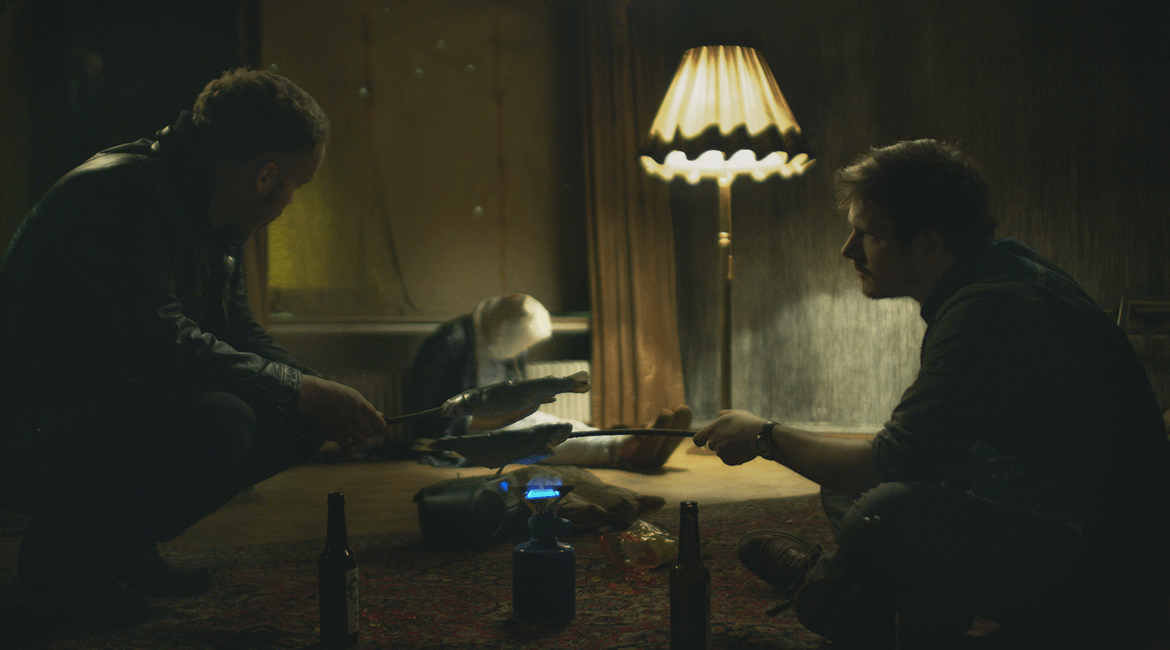 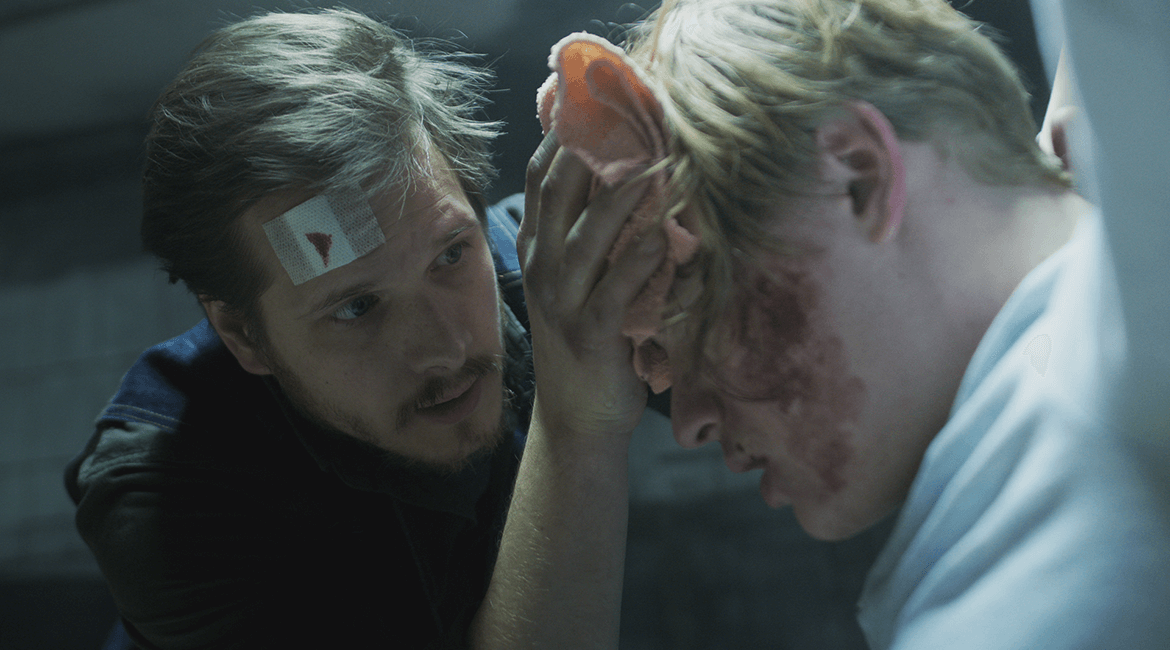 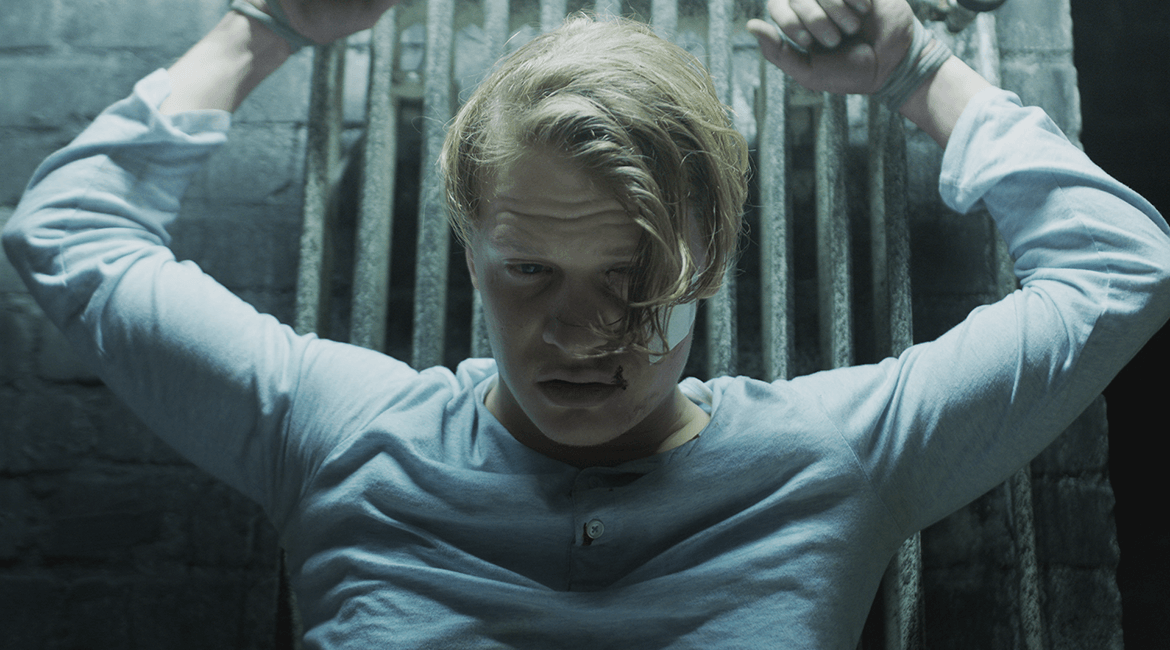 FISH FOR THE HOSTAGE

It was meant to be a small break-in and Piet was only meant to be the driver. “We just crack the safe to pay off Dad’s debts and off we go. Pretty easy!,” Piet’s brother Herm said. But as Herm takes a hostage and directs Piet into a vacant house on the outskirts, Piet enters the hardest challenge of his life: He finds himself being a kidnapper and trapped in between his hardliner brother, his own humanity and the person behind the hostage: Konstantin.

STEFFEN CORNELIUS TRALLES studied at the European Film College and the Hamburg Media School. After working as a freelance unit and production manager and assistant director, he began writing, producing and directing his own films. In addition to numerous image films and music videos, a selection of his films includes: KILLING A DEAD MAN (short, 2009), TOMORROW IS ANOTHER DAY (short, 2009), MUTTS (short, 2010), and his feature debut FISH FOR THE HOSTAGE (2019). 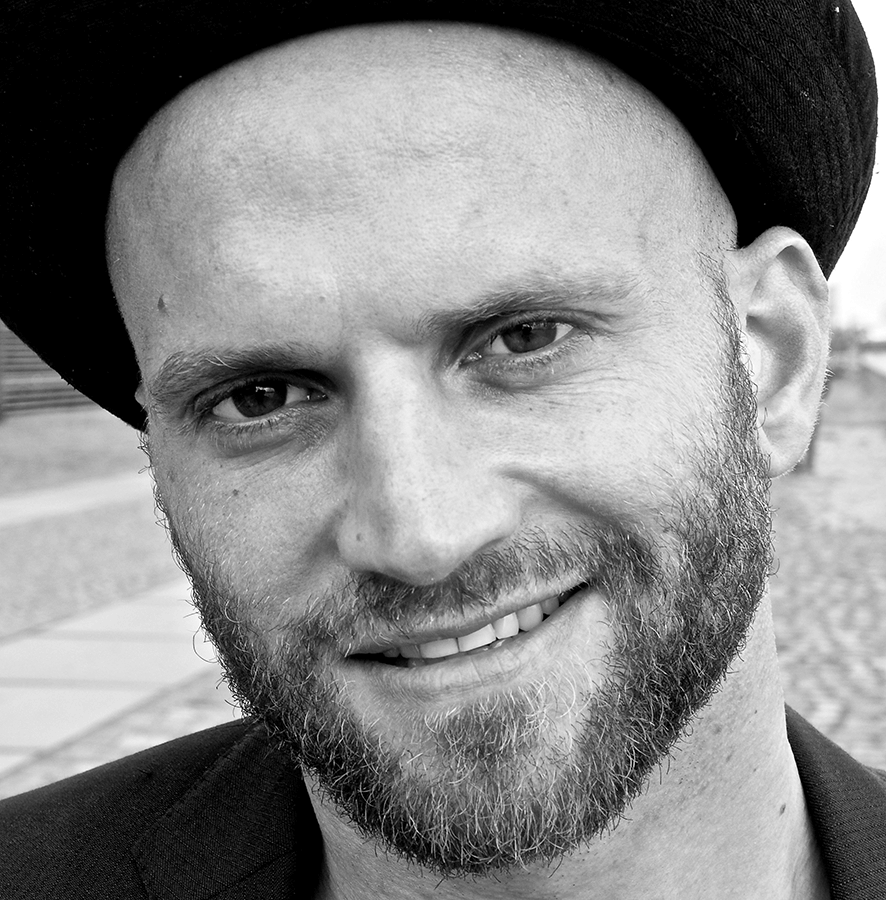