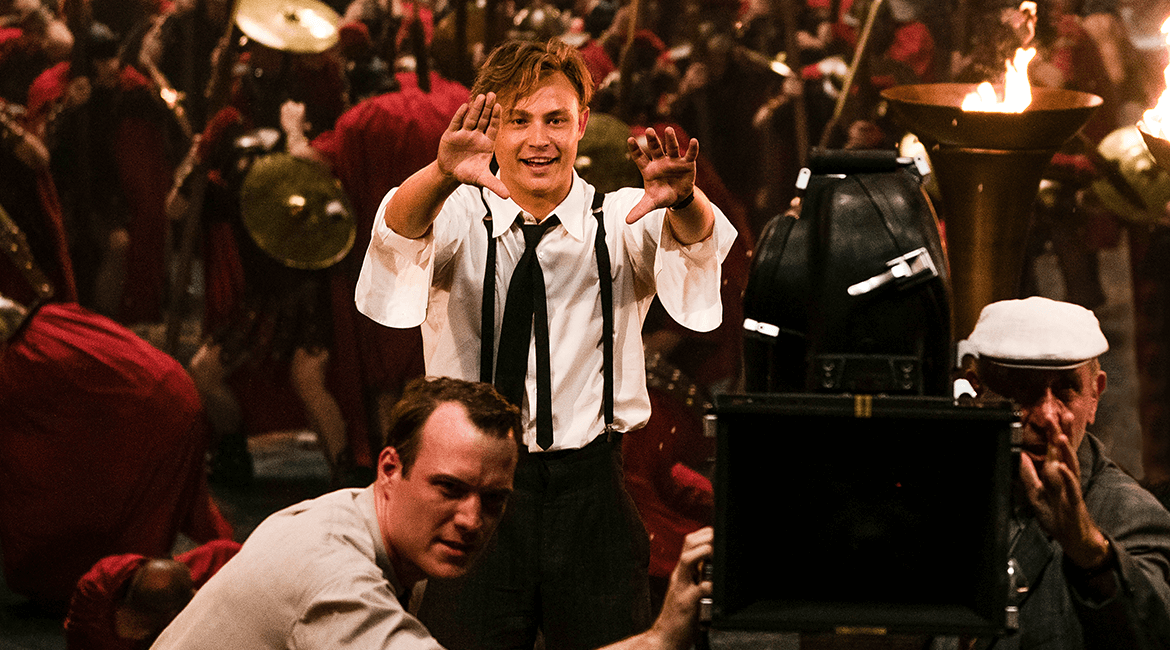 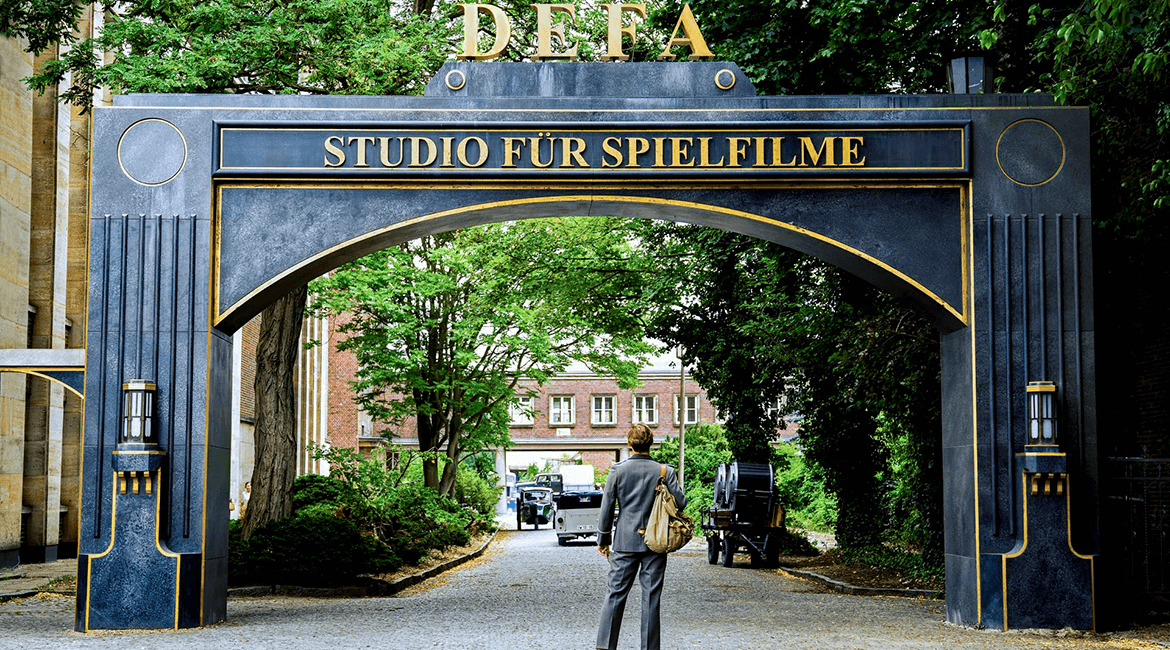 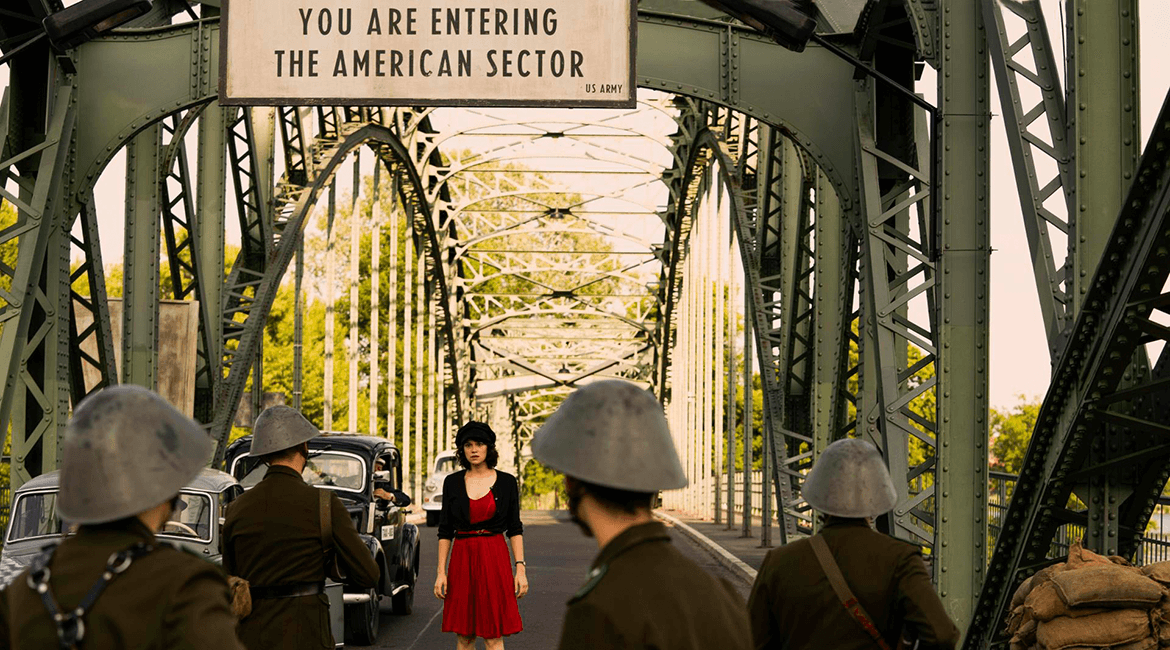 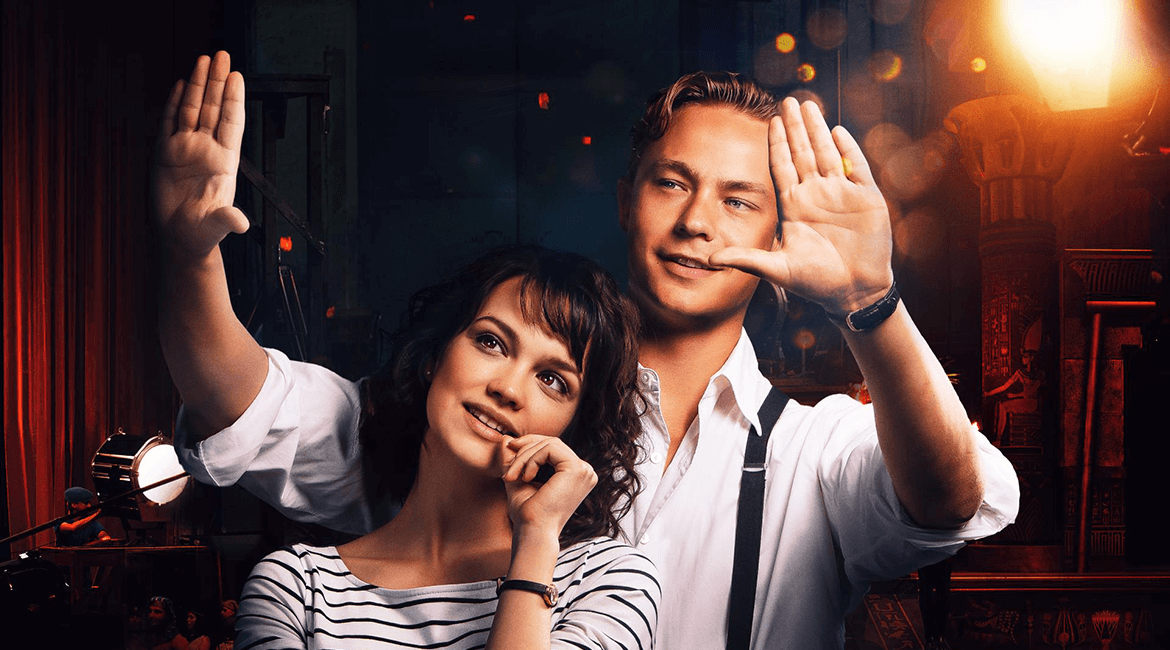 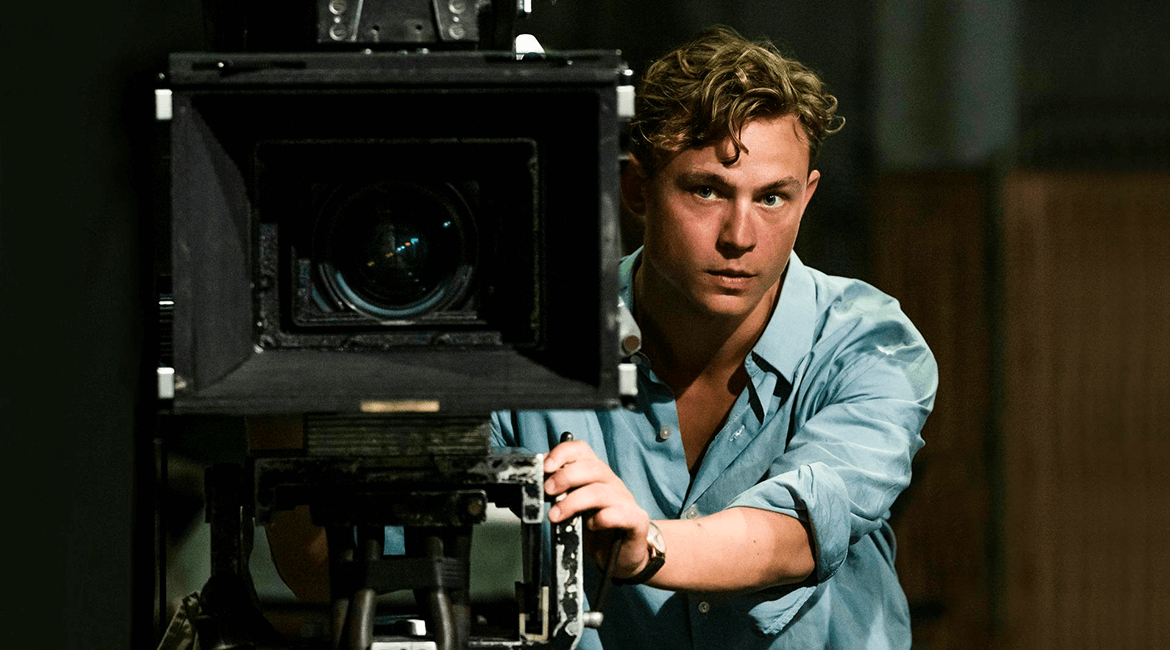 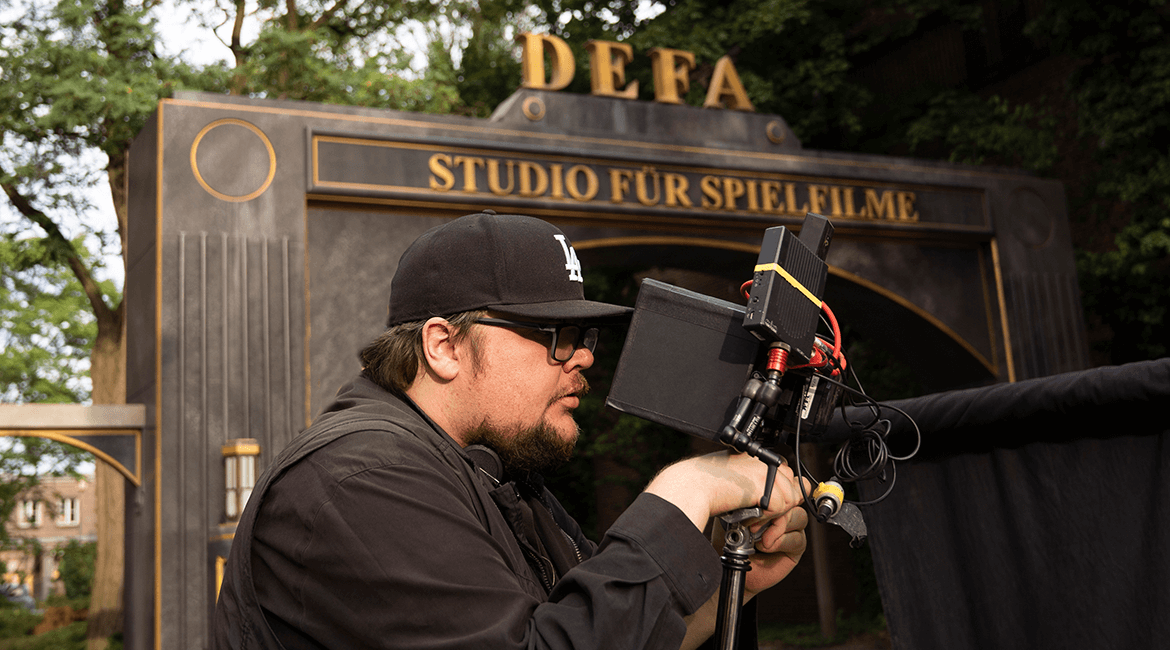 Summer 1961: Emil is working as an extra at the DEFA studios in Babelsberg, East Germany when he falls head over heels in love with a French dancer named Milou. The two young lovebirds are obviously meant for each other, but the building of the Berlin Wall soon tears them apart. It looks like they will never see each other again, that is, until Emil has a crazy idea: He’s going to produce a movie and bring Milou back to Babelsberg!

MARTIN SCHREIER began making short films at the age of 10. After attending the German Film School in Berlin, he went on to study feature film direction at the Filmakademie Baden-Württemberg. In 2009, he received a scholarship to attend the Hollywood Master Class at UCLA. In 2010, his student film THE NIGHT FATHER CHRISTMAS DIED was nominated for a Student Oscar® by the Academy of Motion Picture Arts and Sciences. Schreier’s first feature, OUR TIME IS NOW, was co-produced by Warner Bros. and made its way to cinemas in 2016. TRAUMFABRIK is his second feature film.