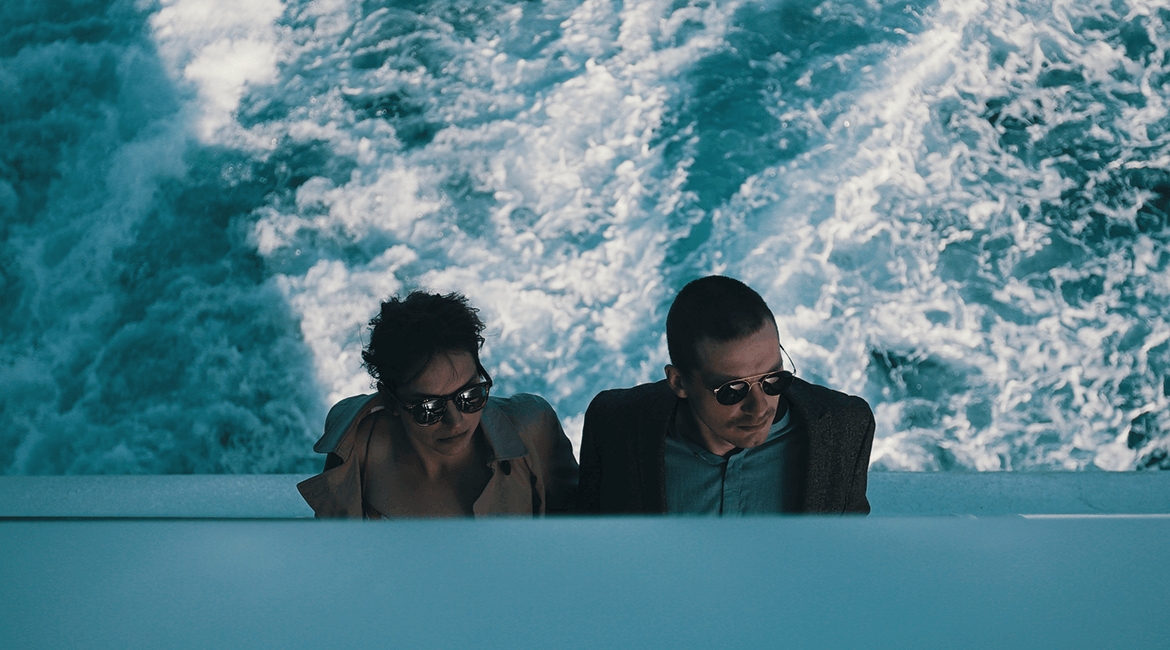 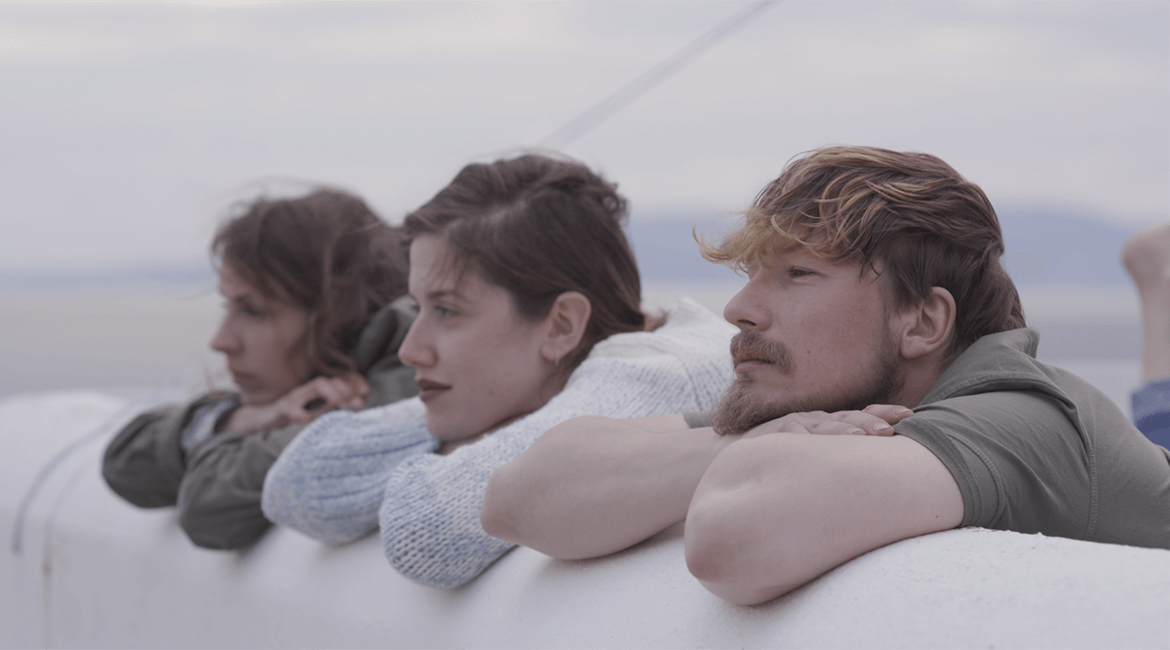 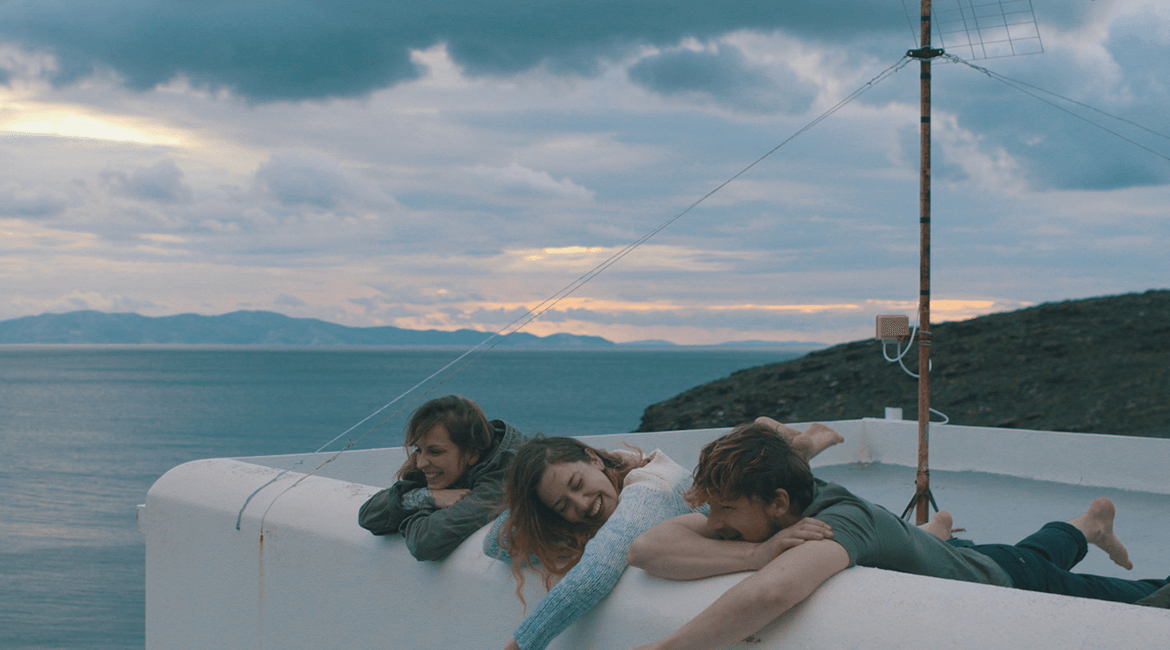 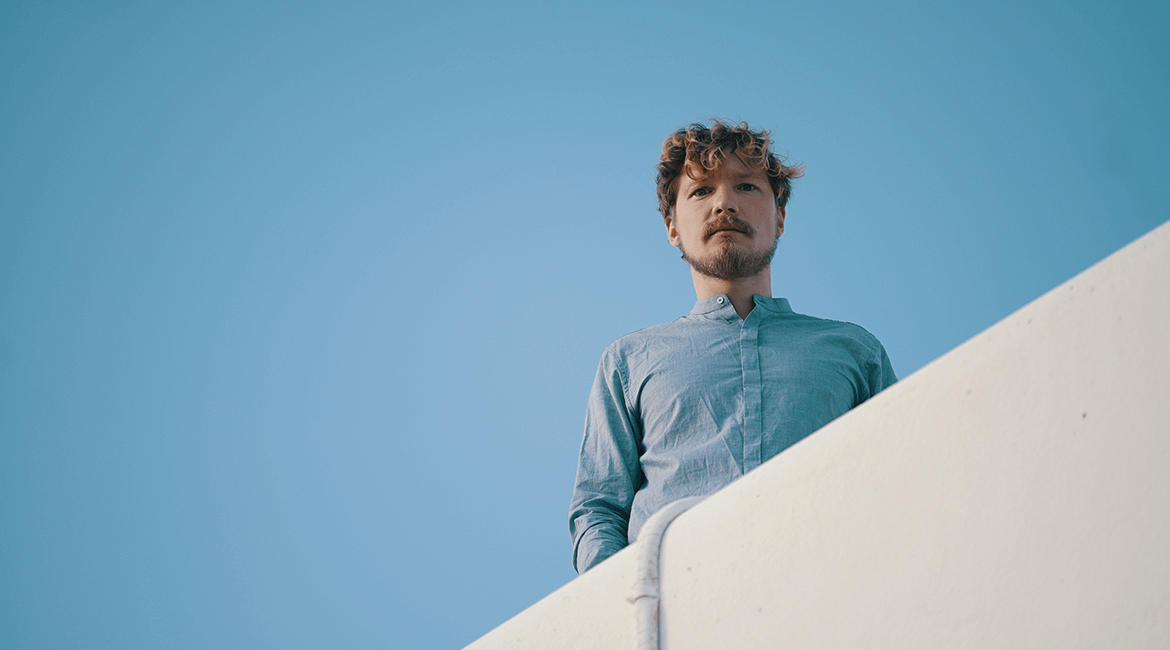 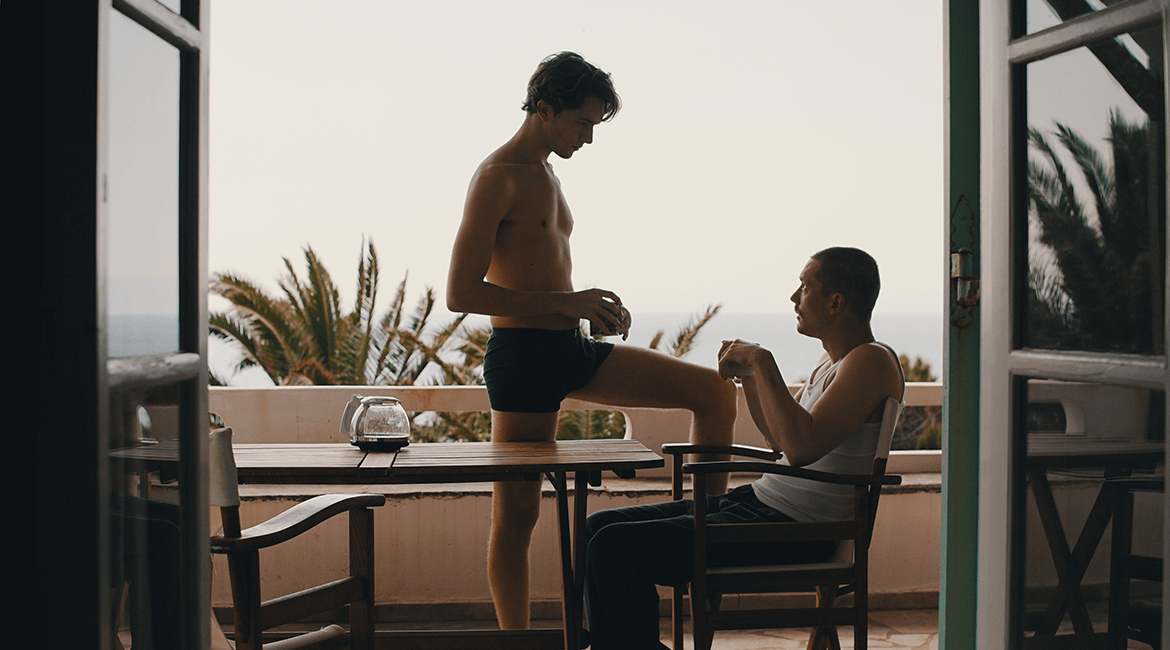 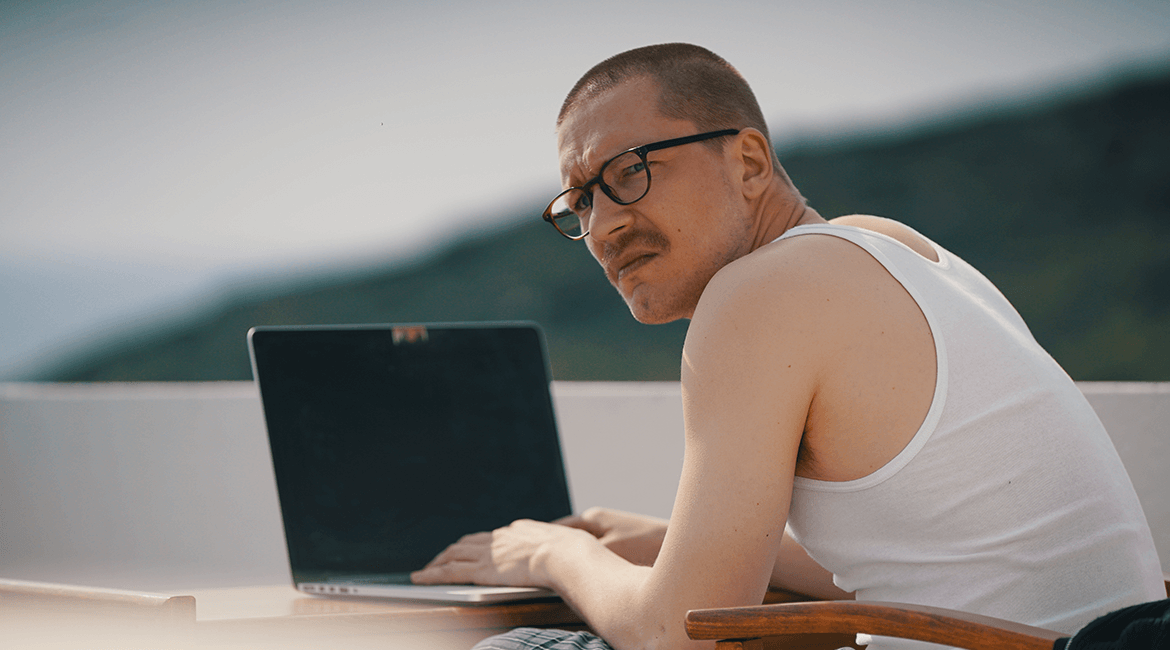 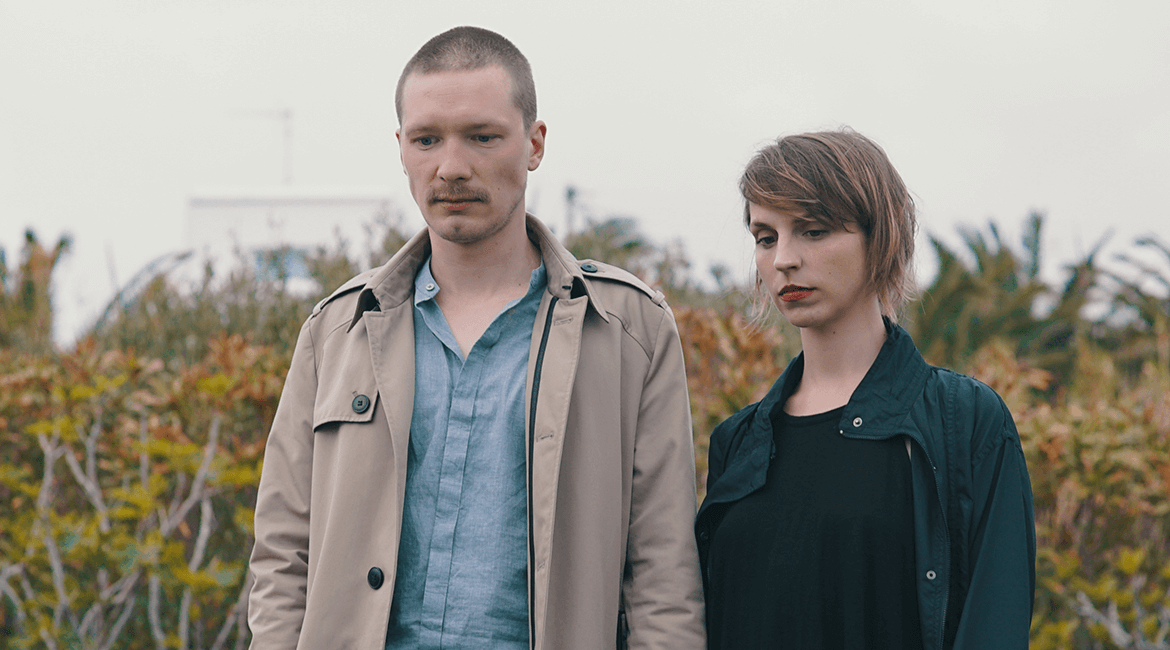 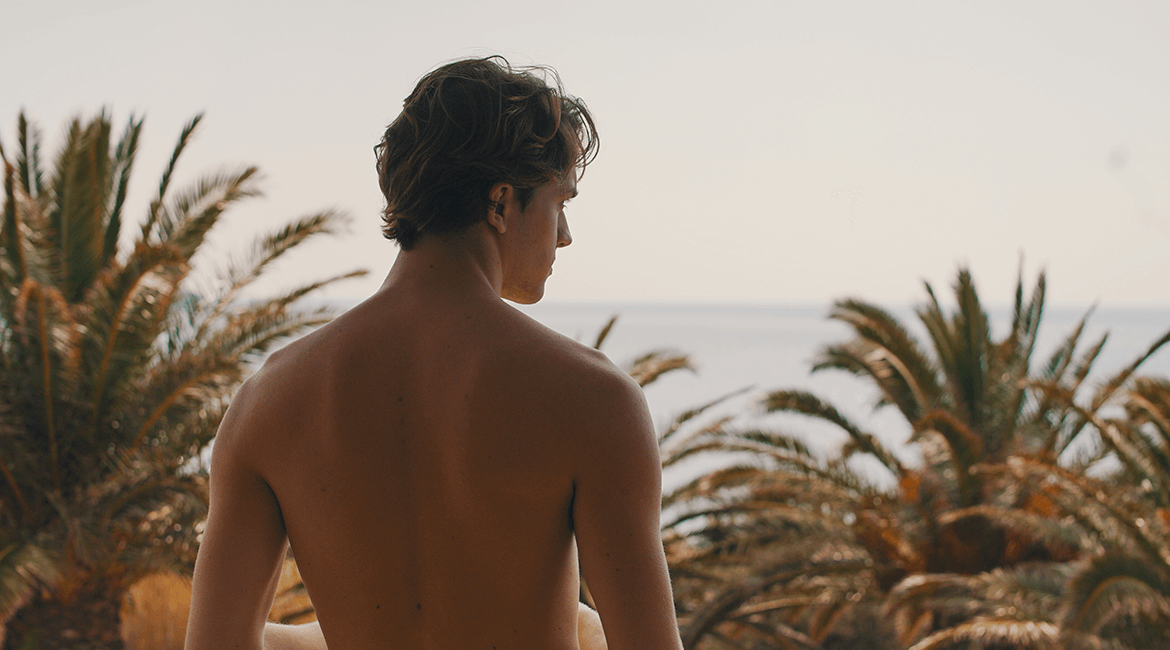 David, an author in his mid-30s, travels to the Greek island of Tinos with his wife Nina to the seclusion of a rented beach house in the off-season. The ferry from Athens carries people every 10 days only, and while David is looking for inspiration for his new novel, Nina is searching for a new spark in their life. On the first night, David hears noises from the living room and prepares to fight a burglar. But to his surprise he finds instead Margarita, the daughter of the house owner, who knew nothing of the foreign renters. One night on the couch for Margarita soon turns into many as the freshly formed trio grows together. But when Margarita disappears, the young couple will have to face the unexpected consequences of their relations…

FLORIAN GOTTSCHICK was born in 1981 and studied at the Film University Babelsberg KONRAD WOLF. Also active as a screenwriter, script consultant and lecturer, his award-winning films include: TWINS (2010), ARTISTS (2012), BRIGHT NIGHT (2014), FUCKING BERLIN (2016), and REST IN GREECE (2019). 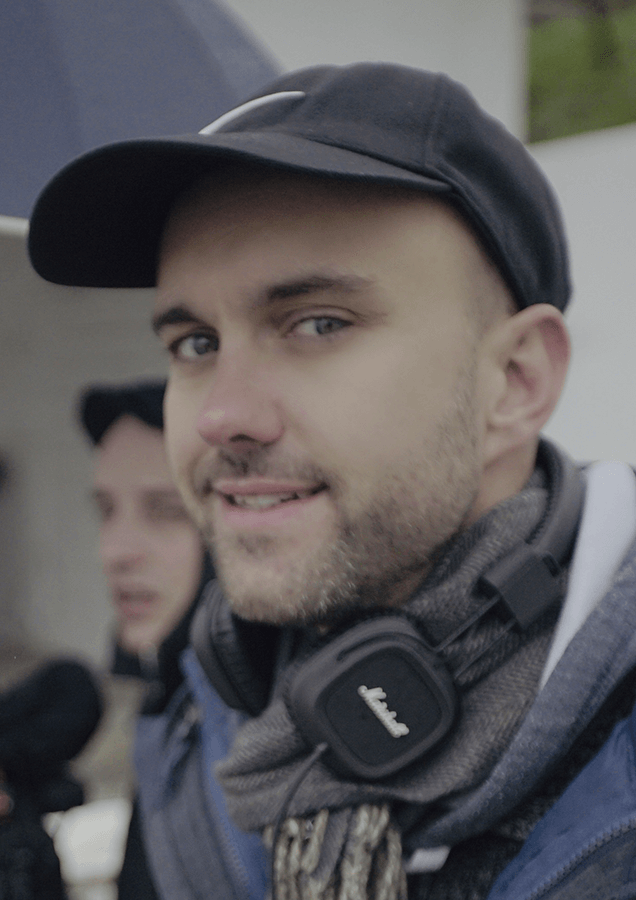 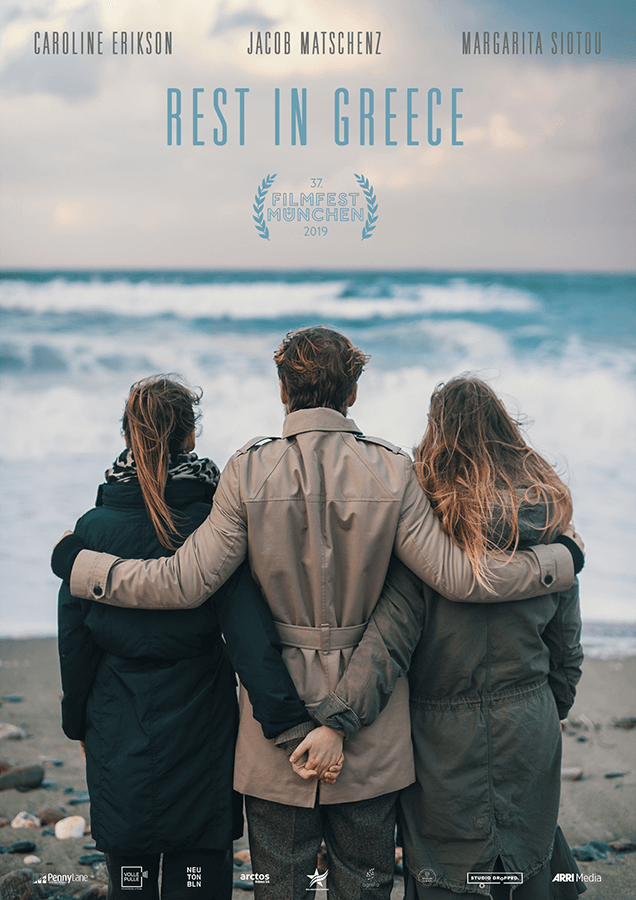