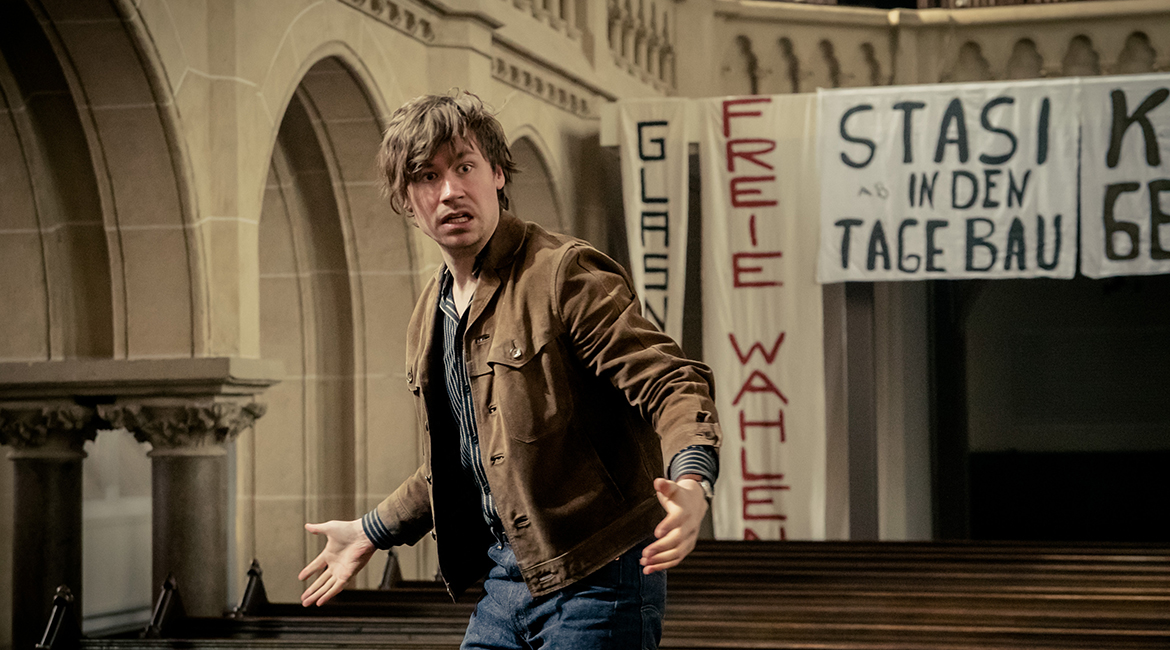 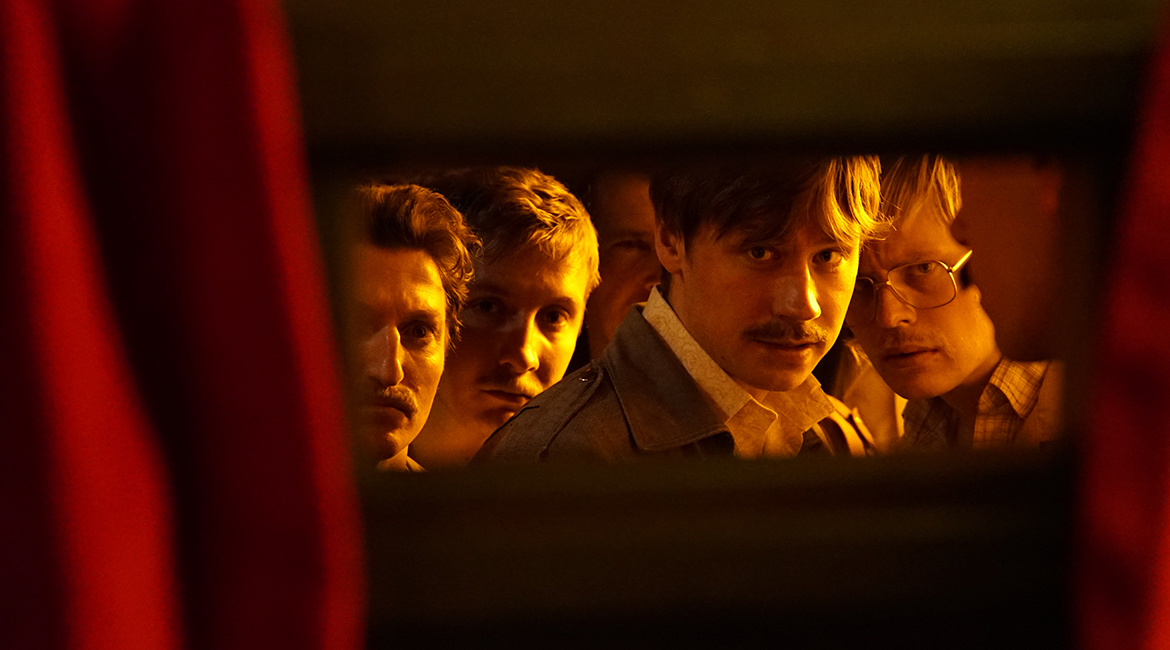 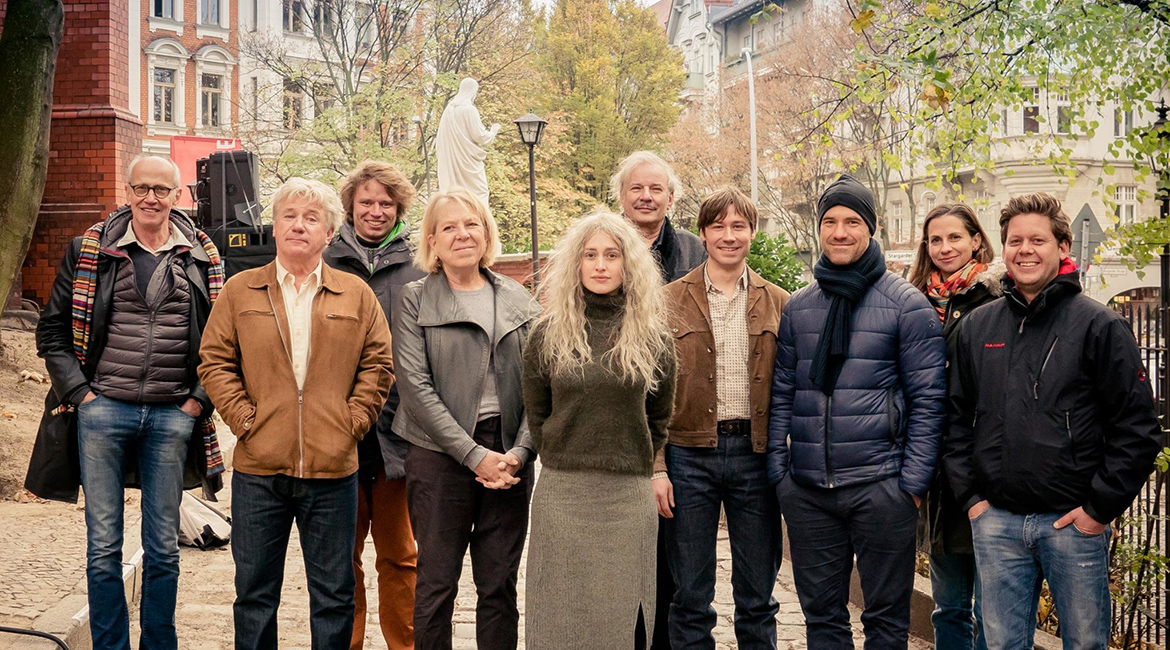 Present-day, reunified Berlin: Ludger, an established novelist and former GDR dissident, is getting an opportunity to view his ‘official’ Stasi file. However, instead of enjoying an afternoon of nostalgia, his wife Corinna has organised a surprise family party to mark the occasion.

Cut to communist East Berlin, early 1980s: In the enclave of Prenzlauer Berg, members of a vibrant counterculture are celebrating life, art and love. Young Ludger is a brand-new Stasi recruit and proves to be quite talented compared to his colleagues on the team that’s been put together to infiltrate the wild Prenzlauer Berg bunch. On their very first assignment, Ludger’s identity is almost exposed, but he manages to keep his cover by sleeping with his female target Corinna. Unfortunately, Ludger has already fallen for Natalie and to make matters worse, his commanding officer orders him to marry Corinna. Ludger obeys, largely so that he can maintain his bohemian cover while the winds of change start blowing away the GDR – and almost his Stasi agent identity along with it. 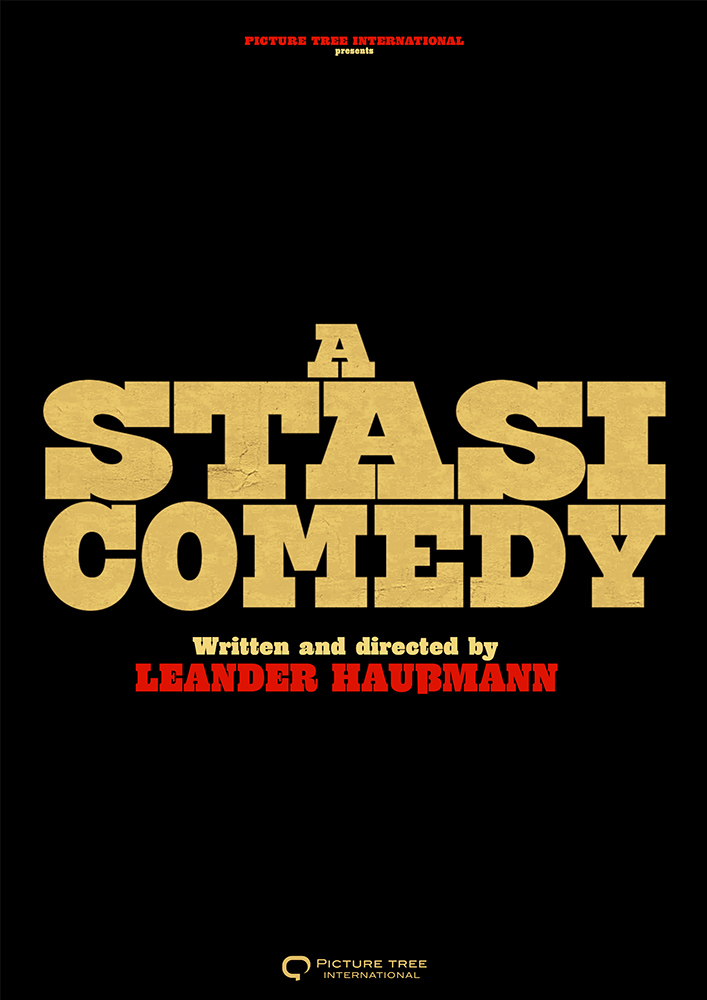