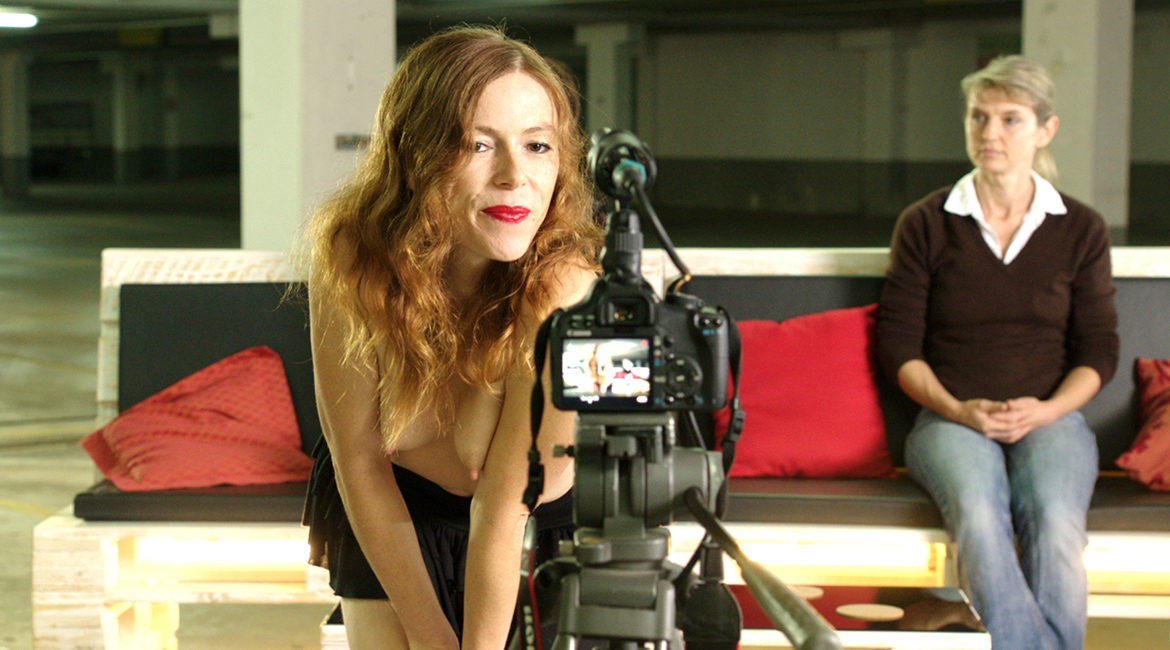 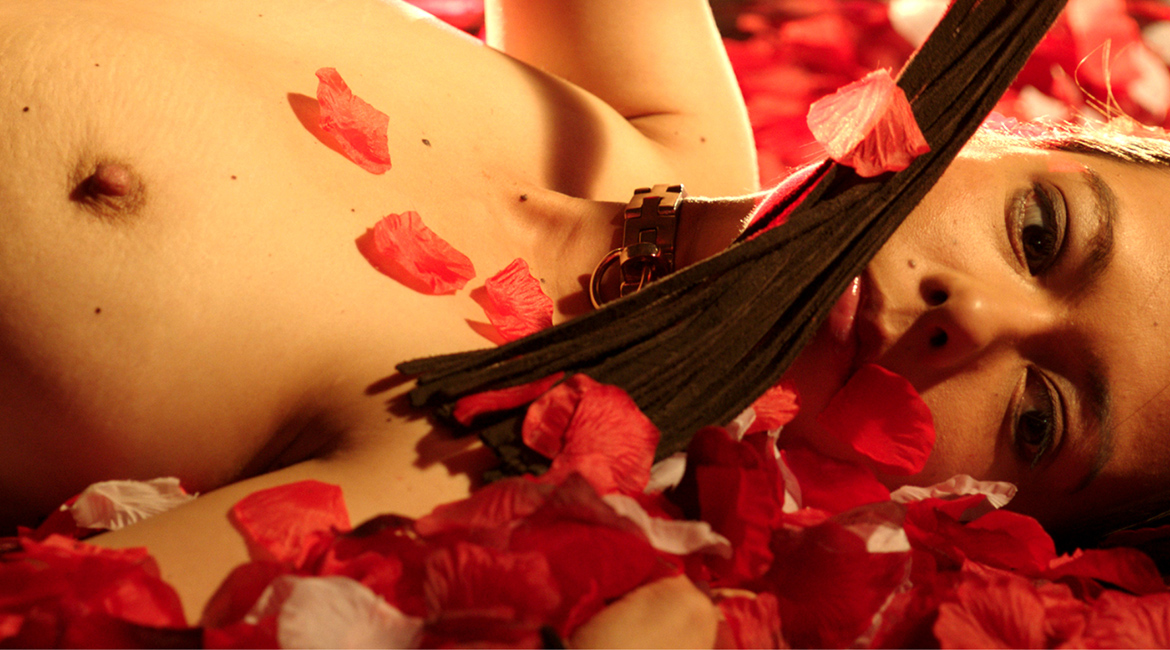 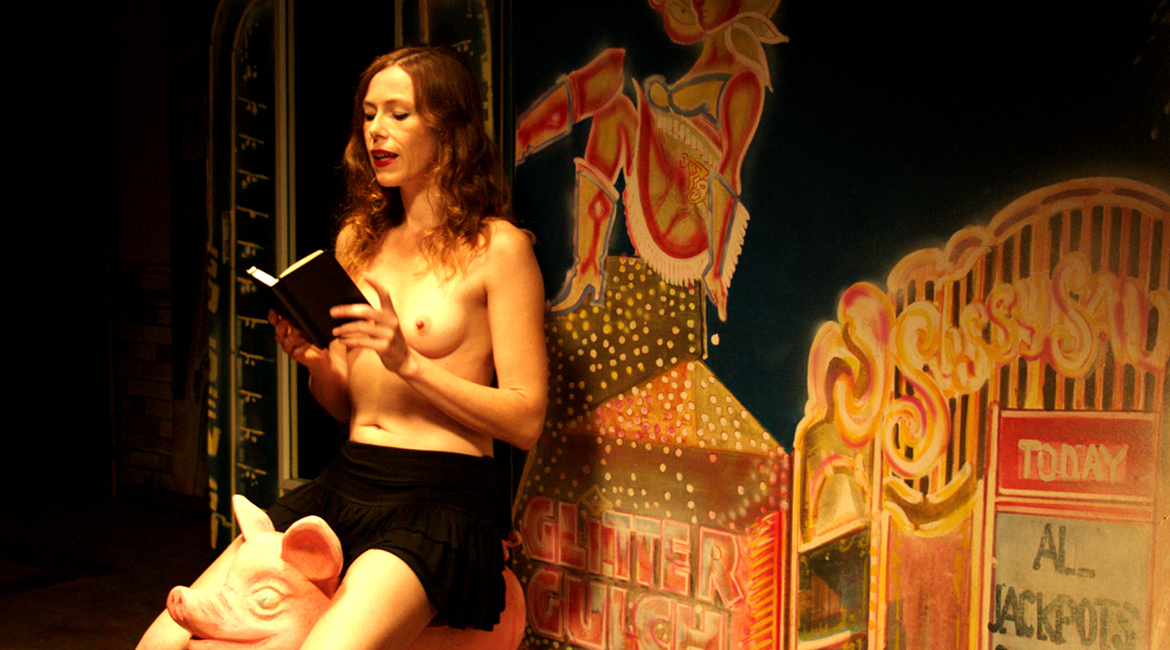 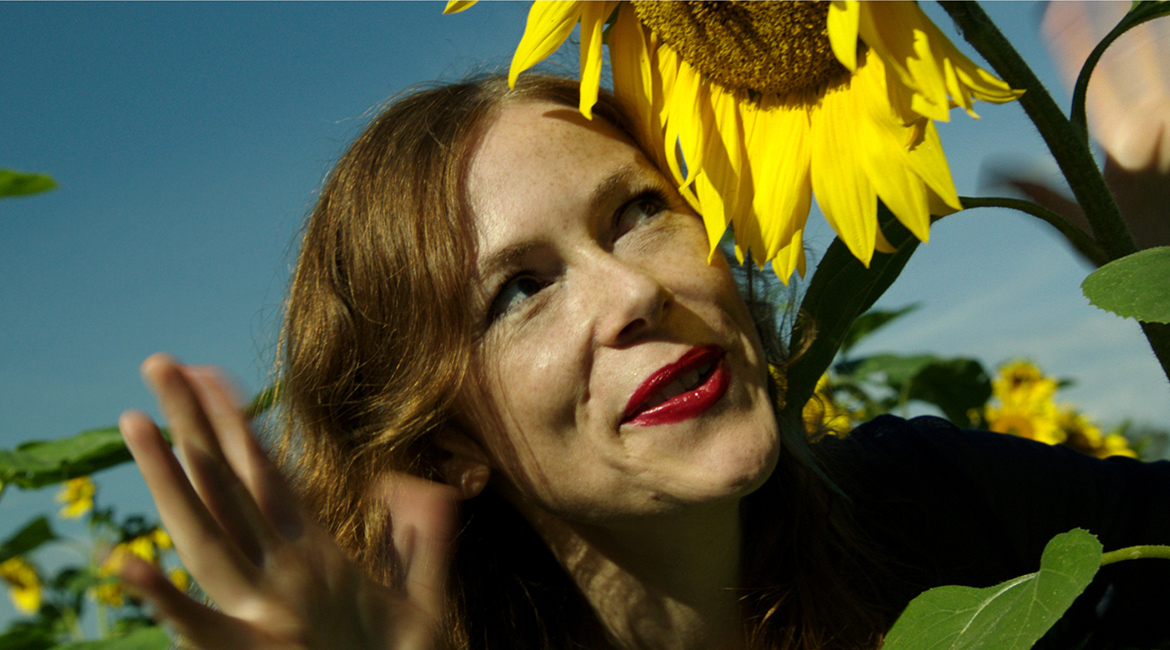 What does life taste like? For joyful Nikki the answer is clear: pleasure. Delightfully, she enjoys this on every possible occasion, as she drives through the country in her Land Rover looking for people and their stories for her video-blog. “I’m not so much interested in the topics that are shown every night in the evening news, but rather what the people on the road have to say. Every person has a story.”

Cheeky, explosive and full of easiness, the film pictures life in associative images all around topics of sex and relationships, guilt and religion, sense and nonsense of conventions – and thus gives voyeuristic insight into the desires and longings of the protagonists. 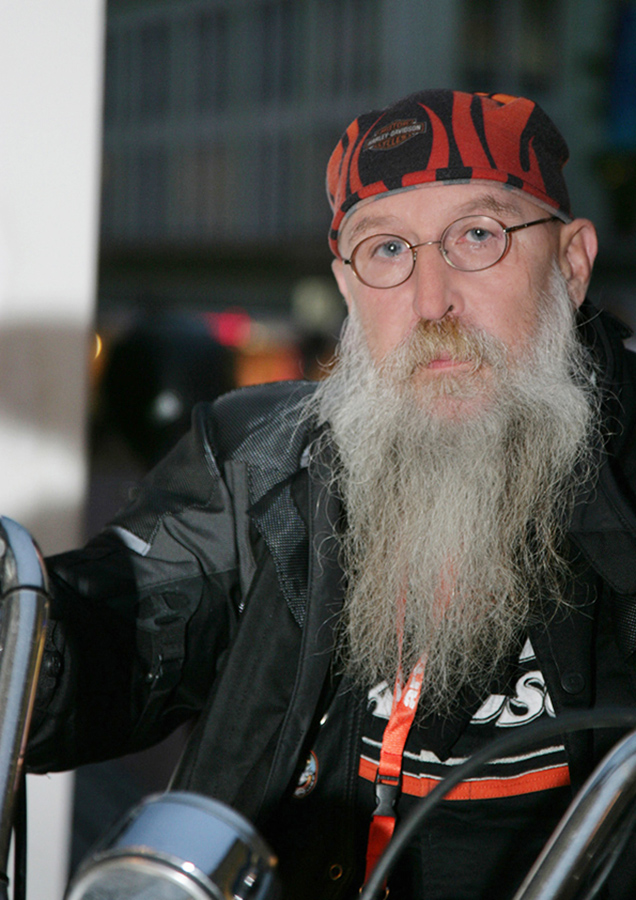 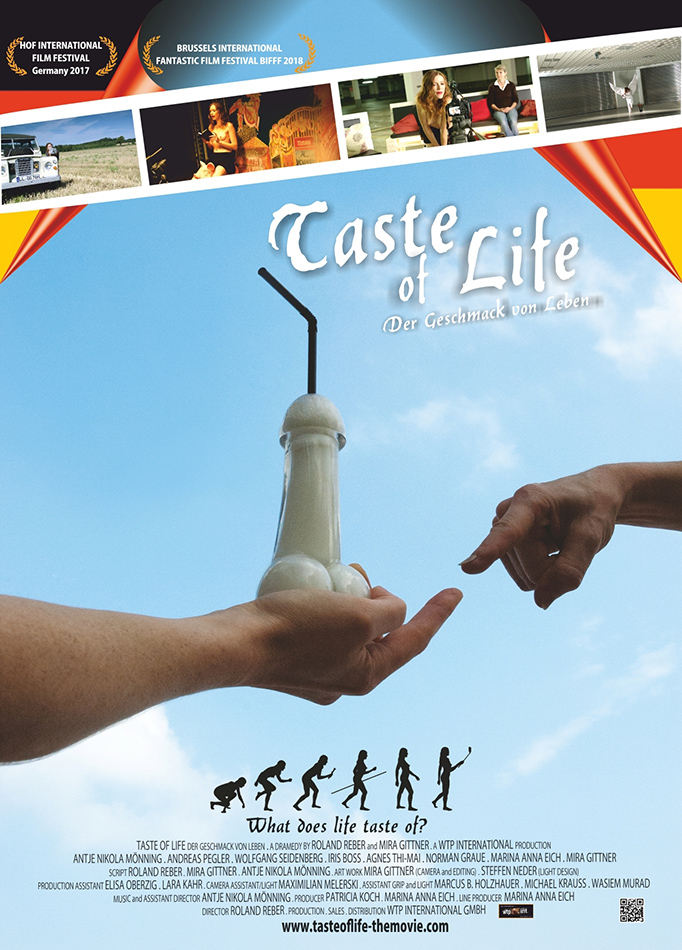