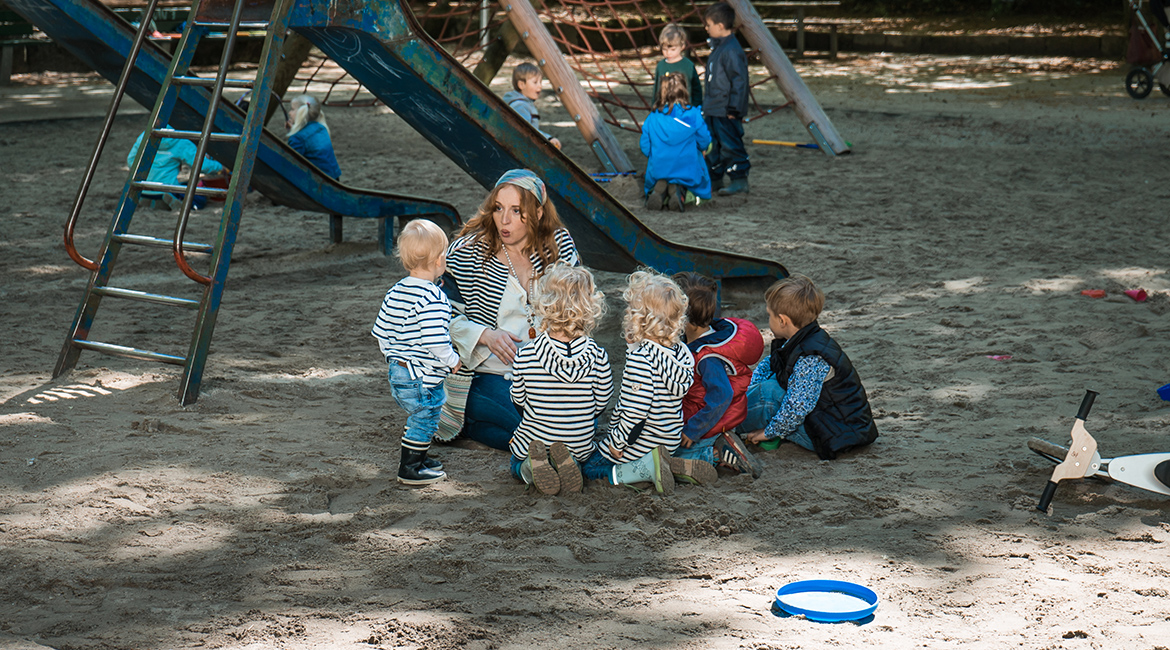 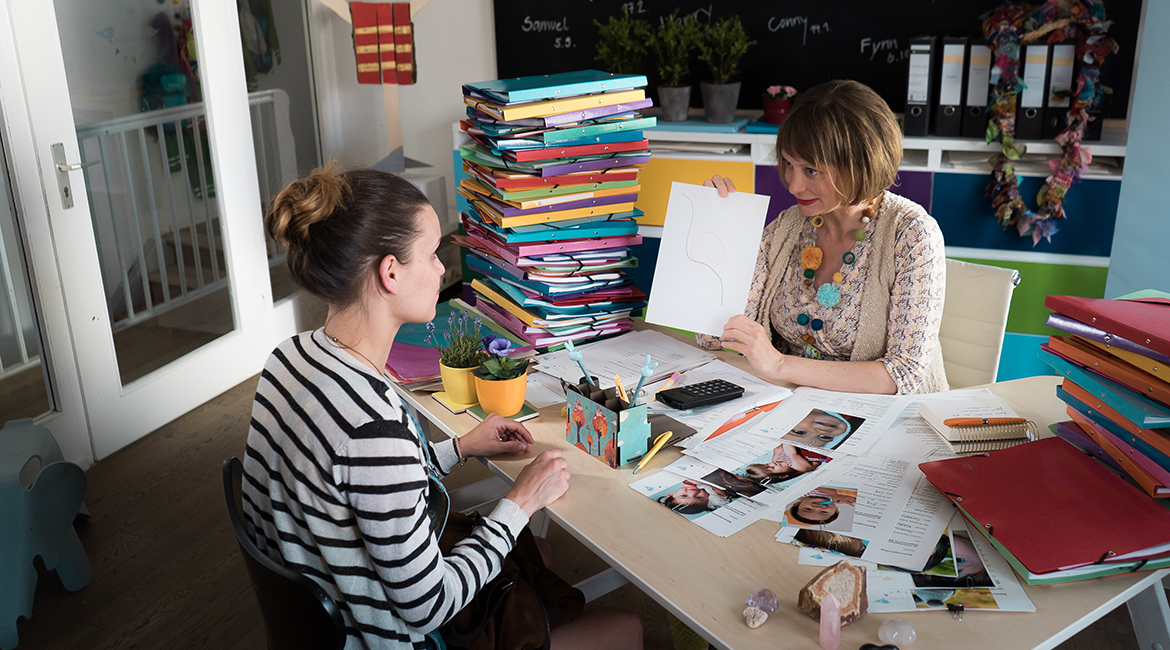 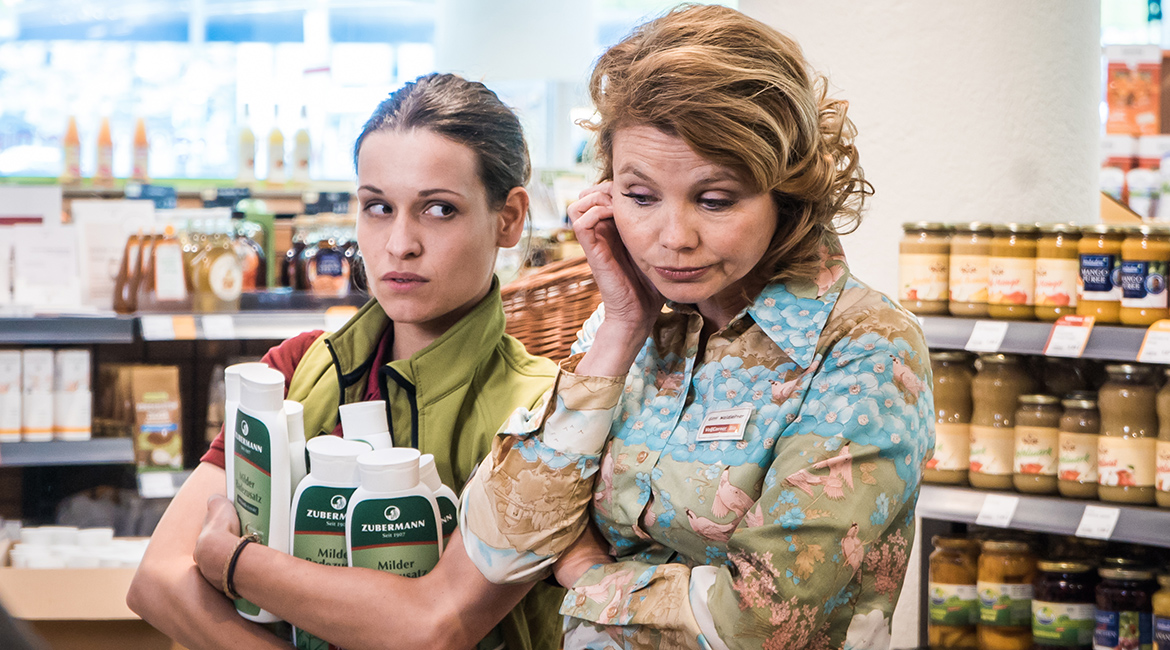 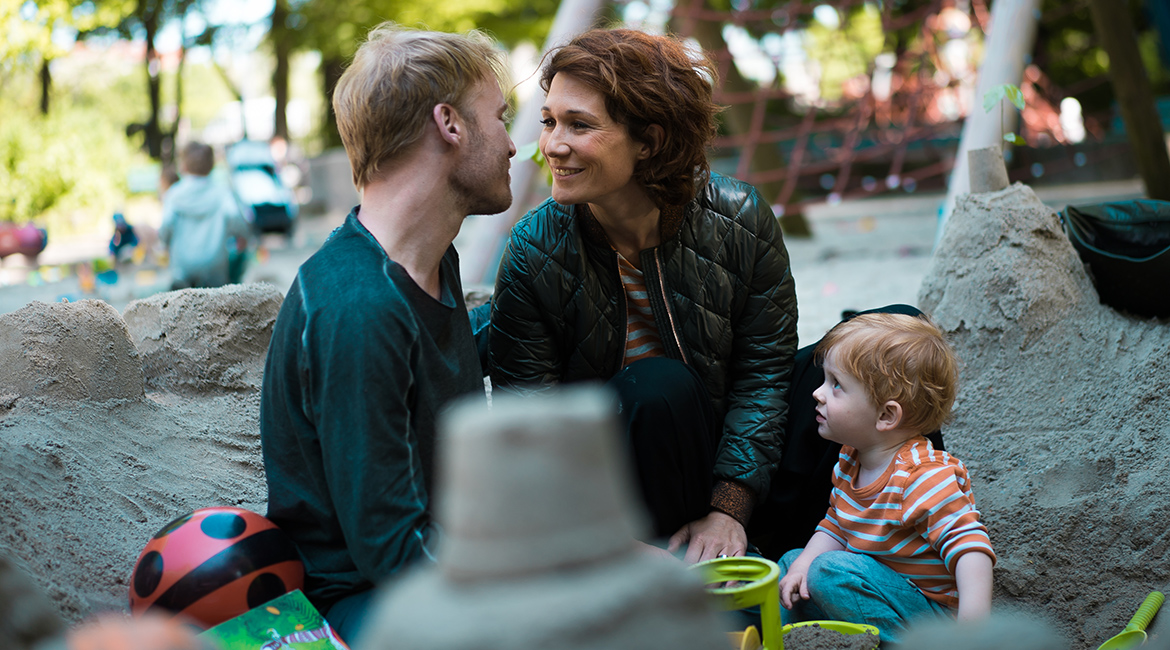 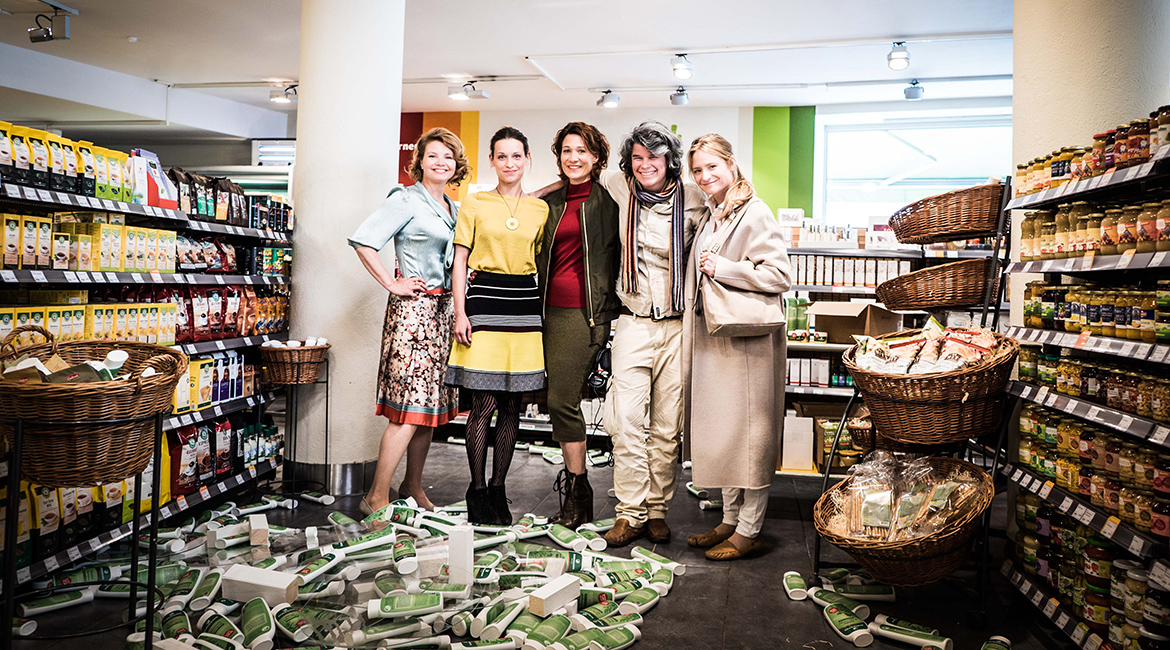 MOTHER BEE is a warm-hearted comedy that takes an affectionate and self-deprecating look at what it means to be a mother today. Marie (36), Nela (40) and Tine (22) represent three classic types of women. Marie was pretty late having children and is now overly ambitious to do everything just right. Nela is happy with her husband Lutz and their child, but this classic life model doesn’t really fulfill her. Lutz takes advantage of the opportunity to be a father and house-husband so that Nela can try to get back into her career. And Tine is the youngest of the three and a single mom. She is trying to cope with the premature loss of her own childhood, her responsibility as a mother, her job and financial difficulties – all the while hoping she will at some point find Mr. Right.

In a humorous manner and with surreal means, MOTHER BEE presents the dilemma of the modern woman as a light, clever and somewhat quirky roundelay of endless and unexpected tasks, overload and illusions.