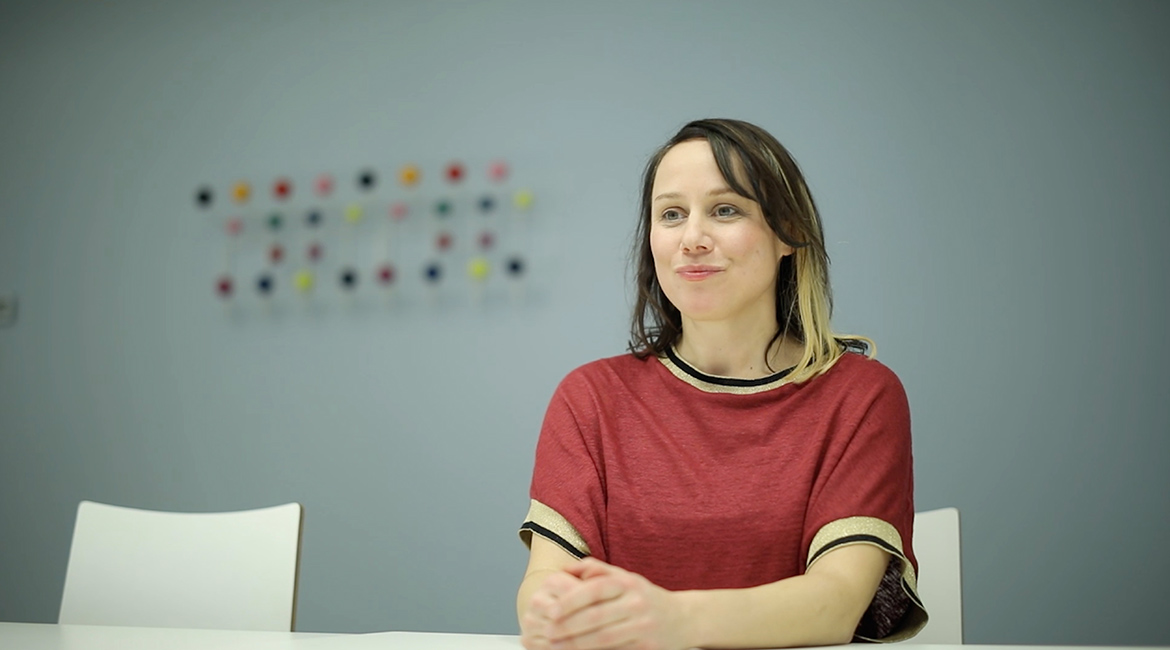 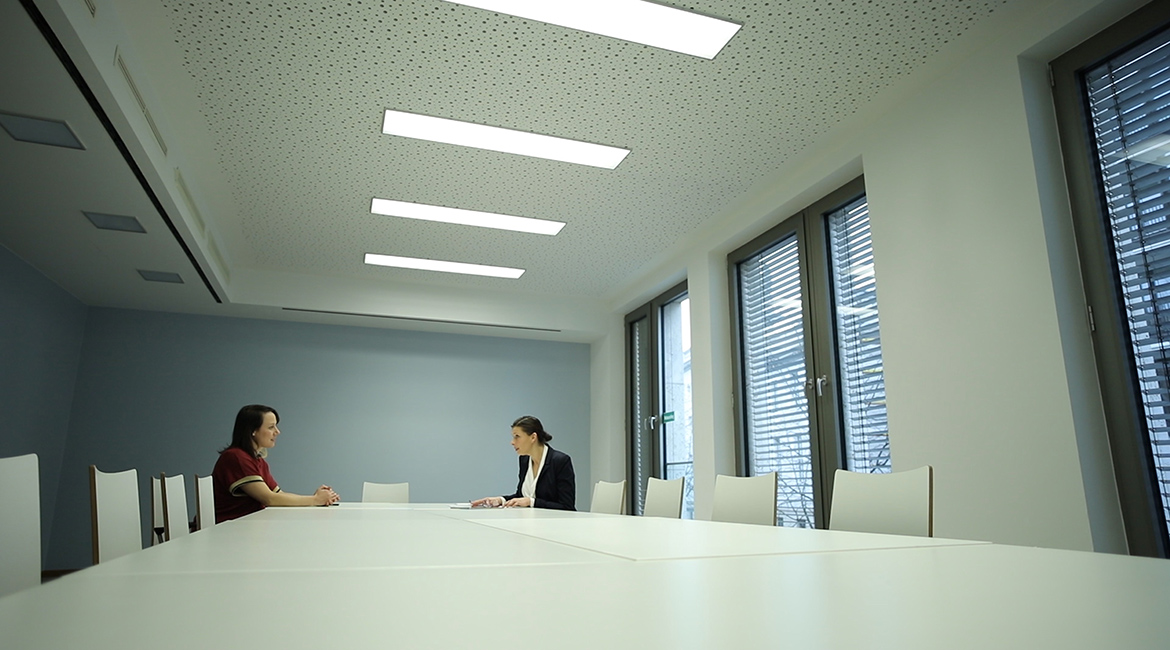 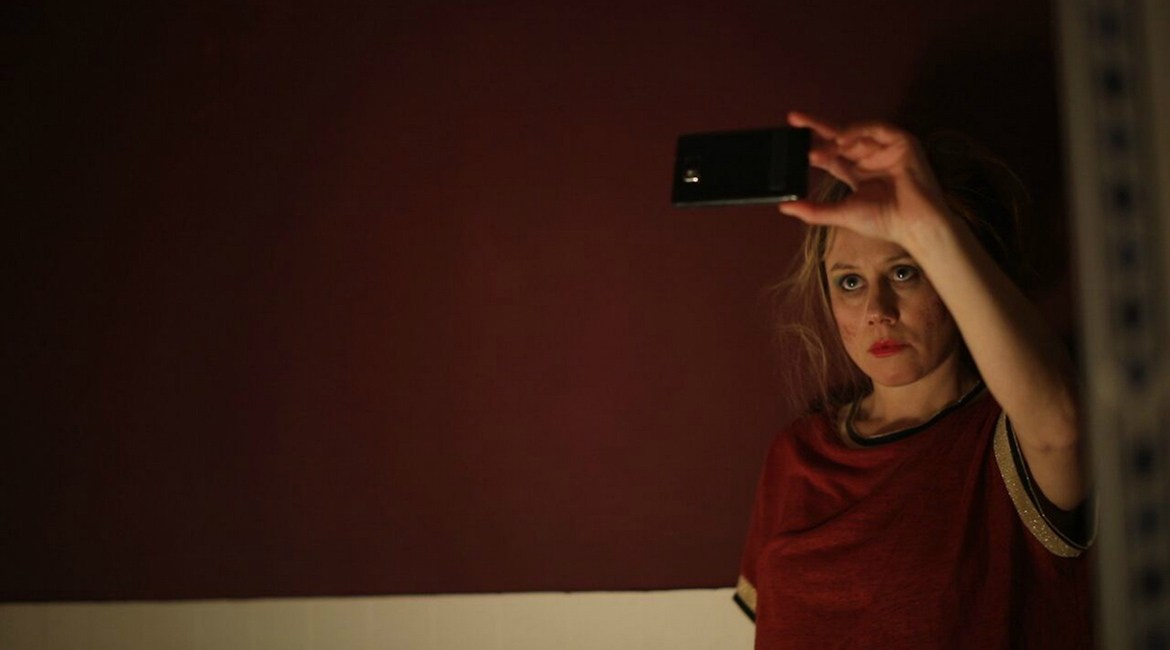 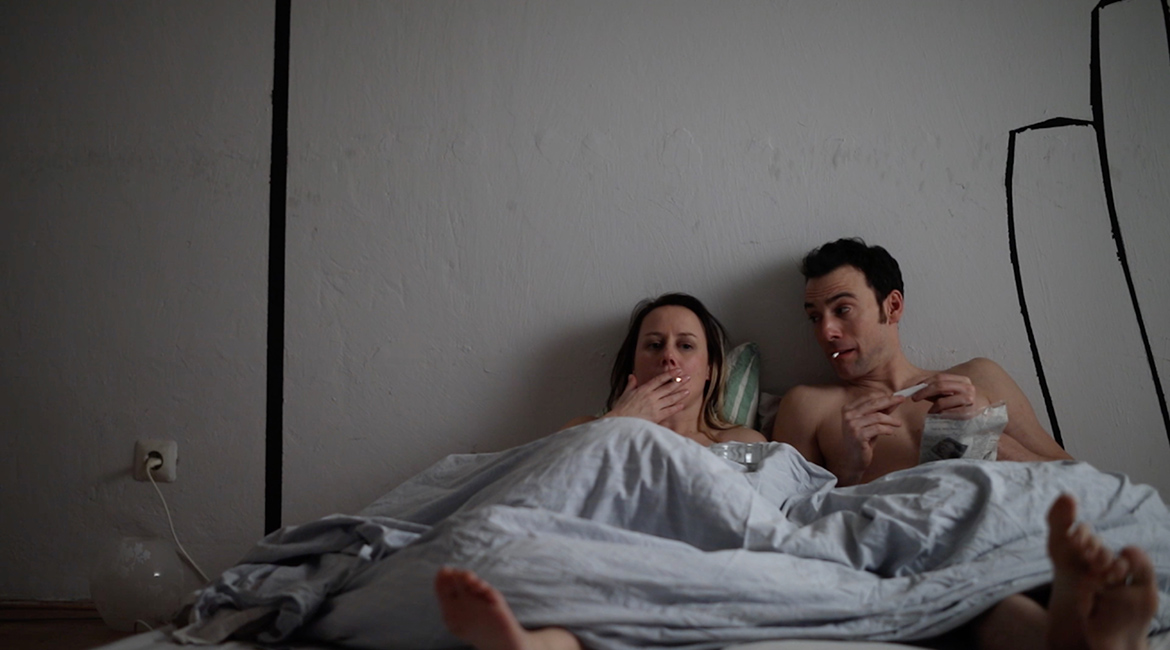 THE CHAIRS GAME is a game in which you need luck: You need to be in the right place at the right time – otherwise you won’t get a chair. Alice, 39, single and unemployed can no longer win at this silly game. The unemployment office keeps sending her to job application trainings. Yet, Alice knows they won’t lead her to stop waiting in line. Hence, one morning she decides to interrupt one of them. Her unemployment benefits are then reduced, and money gets tight. Her parents and friends have no idea of the kind of chaos in which Alice finds herself since she is a proficient liar. Her persistent search to be socially accepted cannot prevent her from getting lonelier and lonelier. She keeps herself stubbornly afloat with gas vouchers, which she gets for participating in market research, and tries to once again take control of her tattered life.

LUCIA CHIARLA was born in Genoa/Italy and took acting classes at the Performing Arts School “Paolo Grassi” in Milan. She also studied Literature at the University of Genoa. She worked in Italy as an actress in municipal theaters and movies. In 2005, she moved to Berlin. Her first movie BYE BYE BERLUSCONI! (author and actress) was shown in the Panorama section of the Berlinale 2006. She acted in theater productions in Berlin and attended the Skript Akademie, as well as wrote scripts and worked as a dramaturge. THE CHAIRS GAME marks her directorial debut. 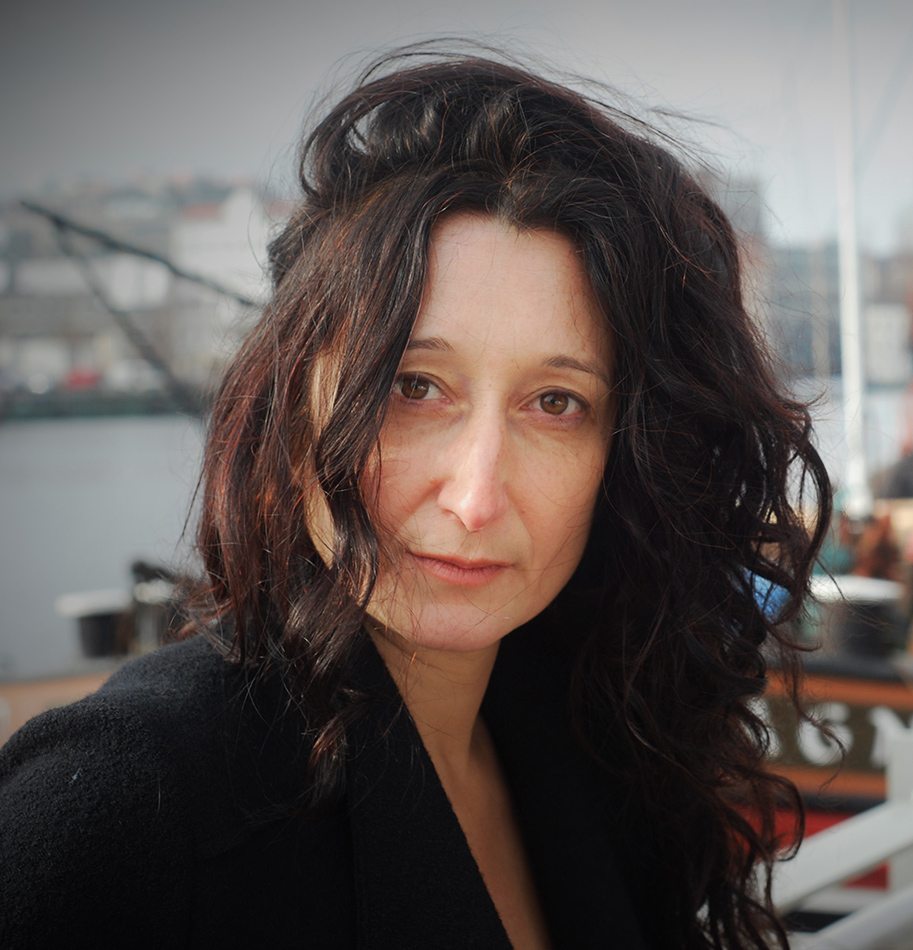