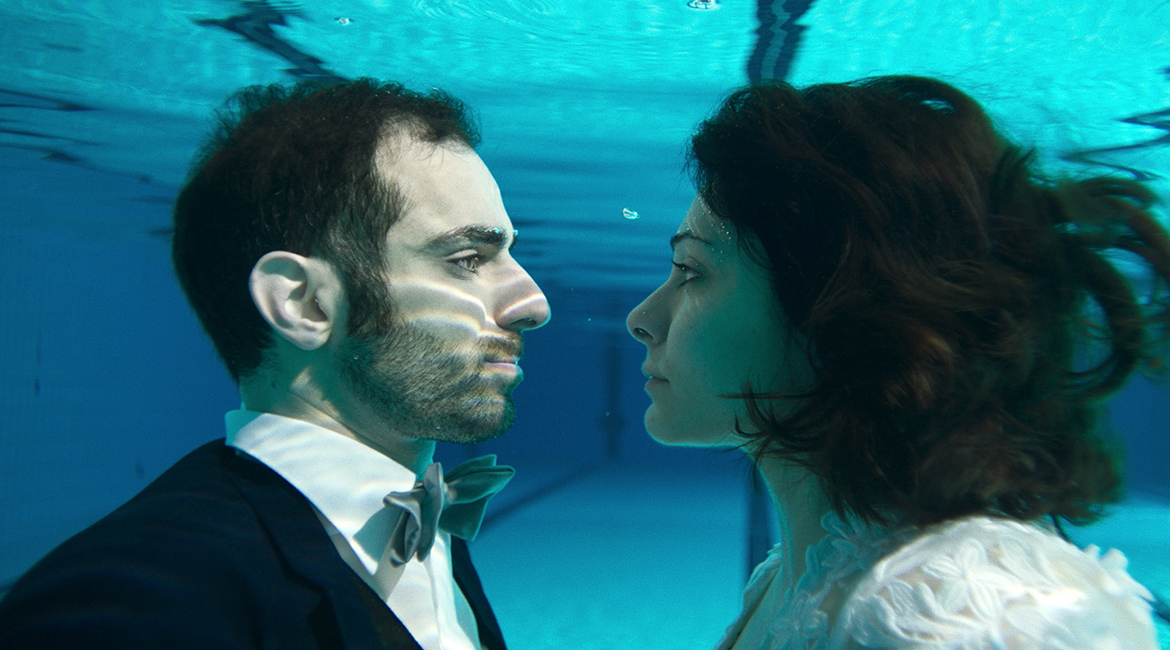 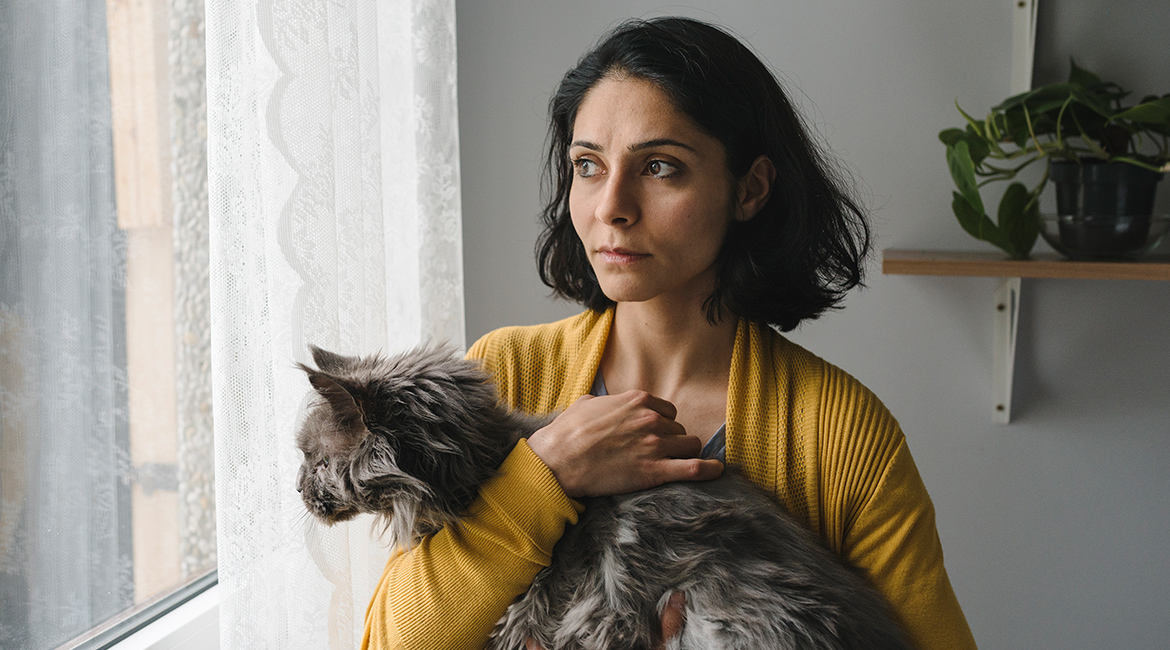 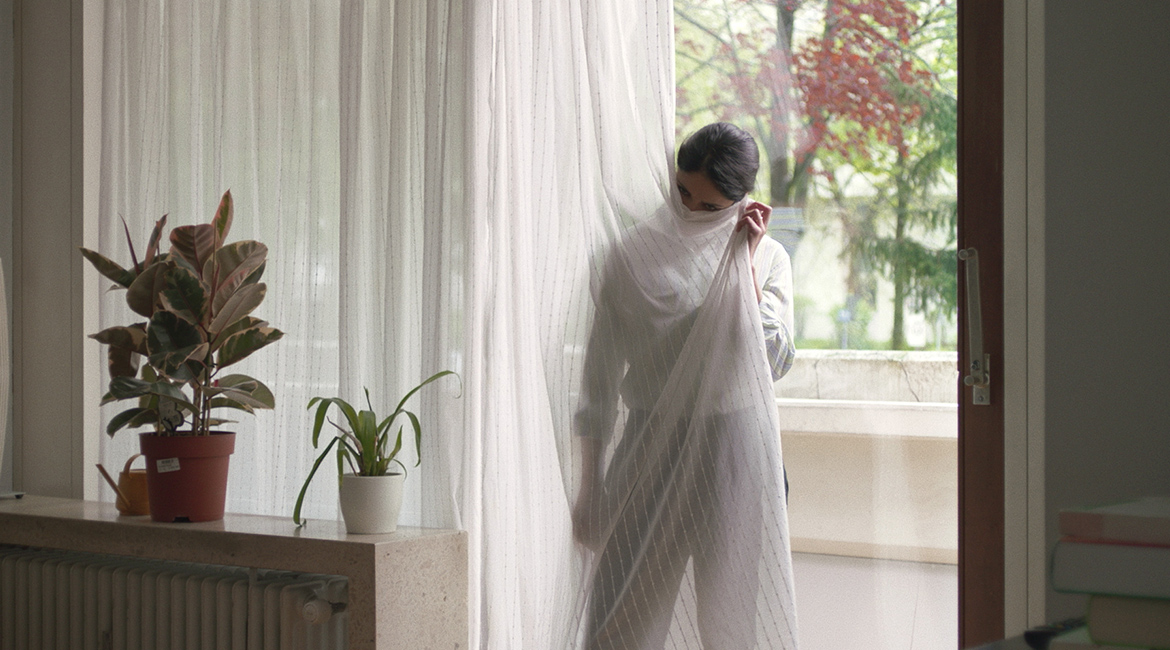 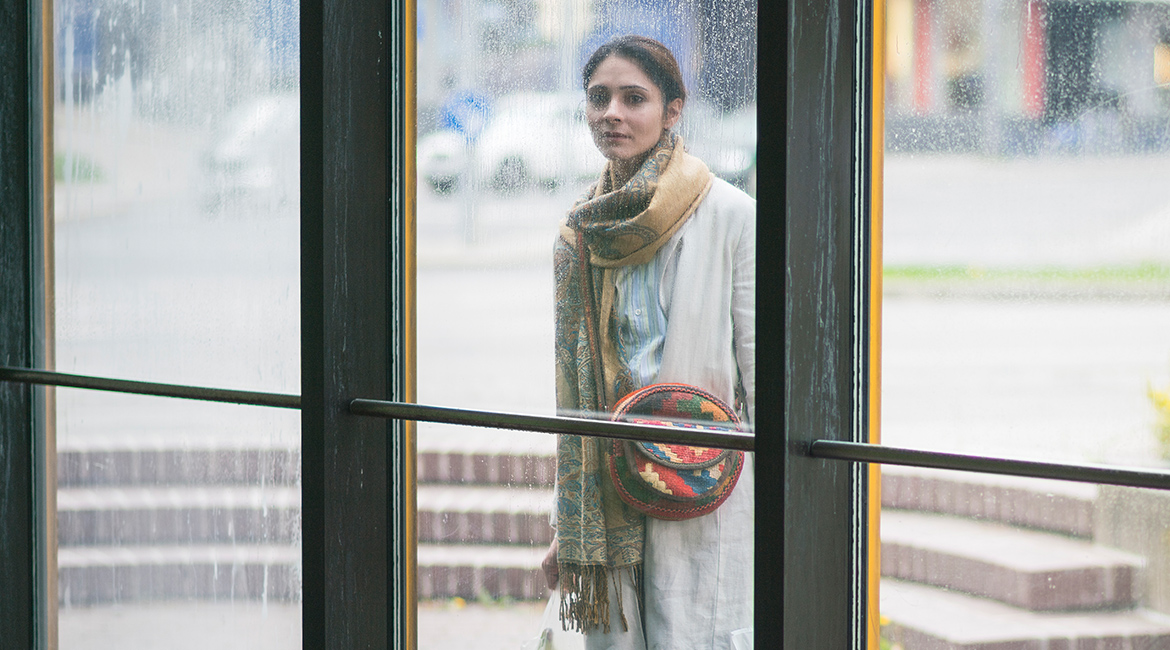 Mina’s family has introduced her to a few potential husbands in Iran. She has rejected them all until she meets Kian, a surgeon who has travelled from Germany in search of a wife. It’s not love at first sight, but rather the seduction of life in Europe that makes her consent. In his mid-30s, Kian is desperate for a wife to make his life appear complete. He takes his new bride back home, but marriage to a virtual stranger is more difficult than they imagined.

SUSAN GORDANSHEKAN is a German filmmaker of Iranian origins. She first studied Communication Design (specializing in video and multimedia-design), but in the course of her studies she realized that her real passion was to make movies. After working for a German broadcaster and a film production company, she began studying Film at the University of Television and Film in Munich. Over the years, she has made several documentaries and three short fiction films. Notably, her documentary GARÇONS MANQUÉS and the short fiction ICE FLOWERS were screened at numerous films festivals worldwide. ICE FLOWERS premiered at the 61st Berlinale. In 2013/14, she attended the 27th session of Cinéfondation Residence of the Festival de Cannes in Paris where she developed her first feature film A DYSFUNCTIONAL CAT. 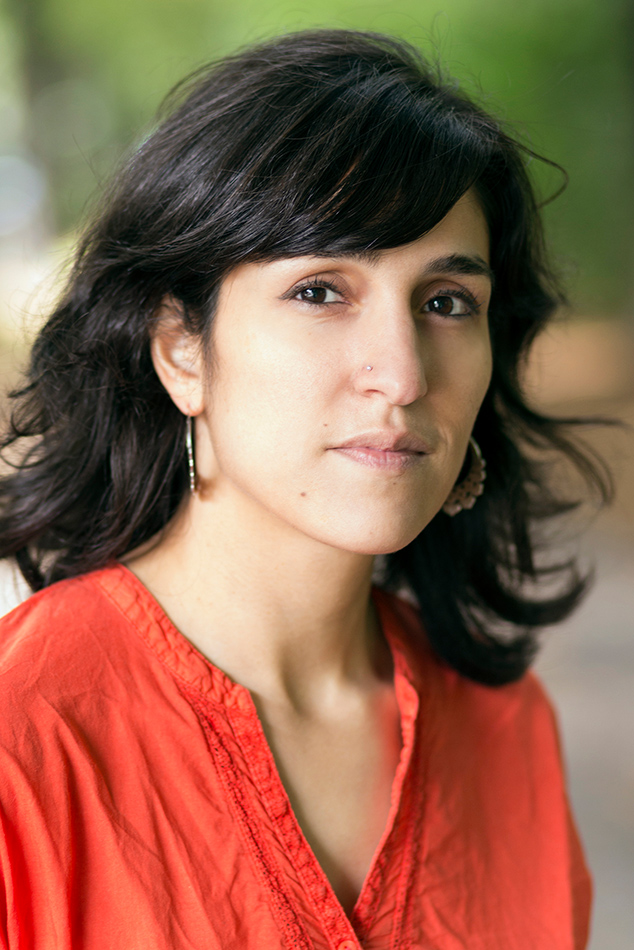