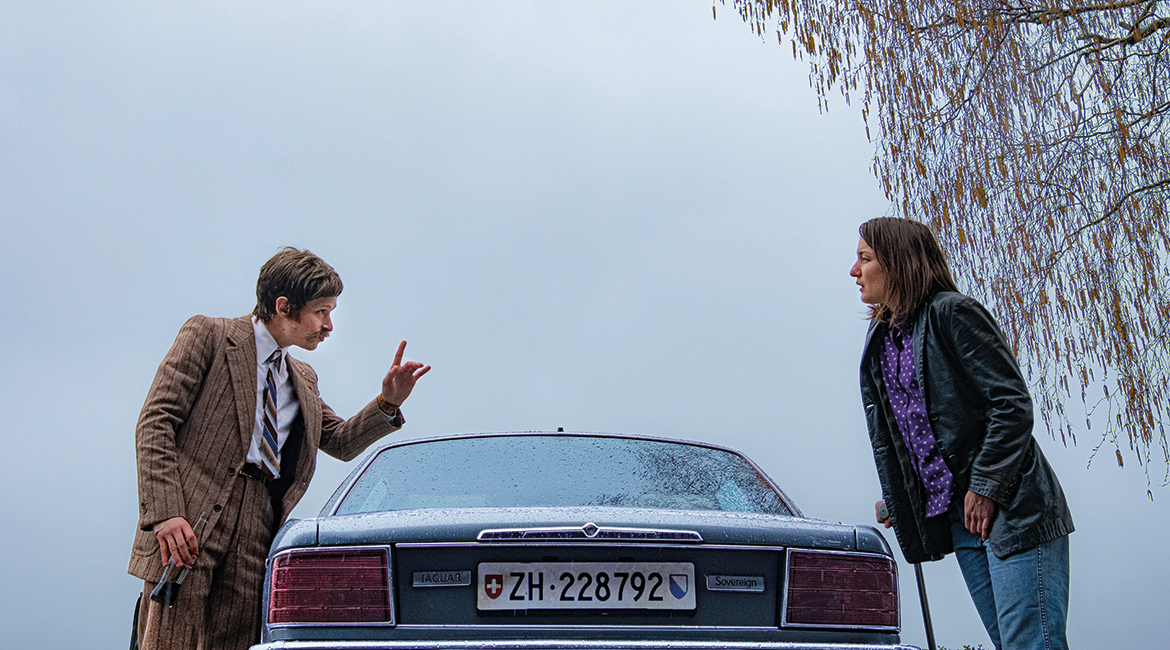 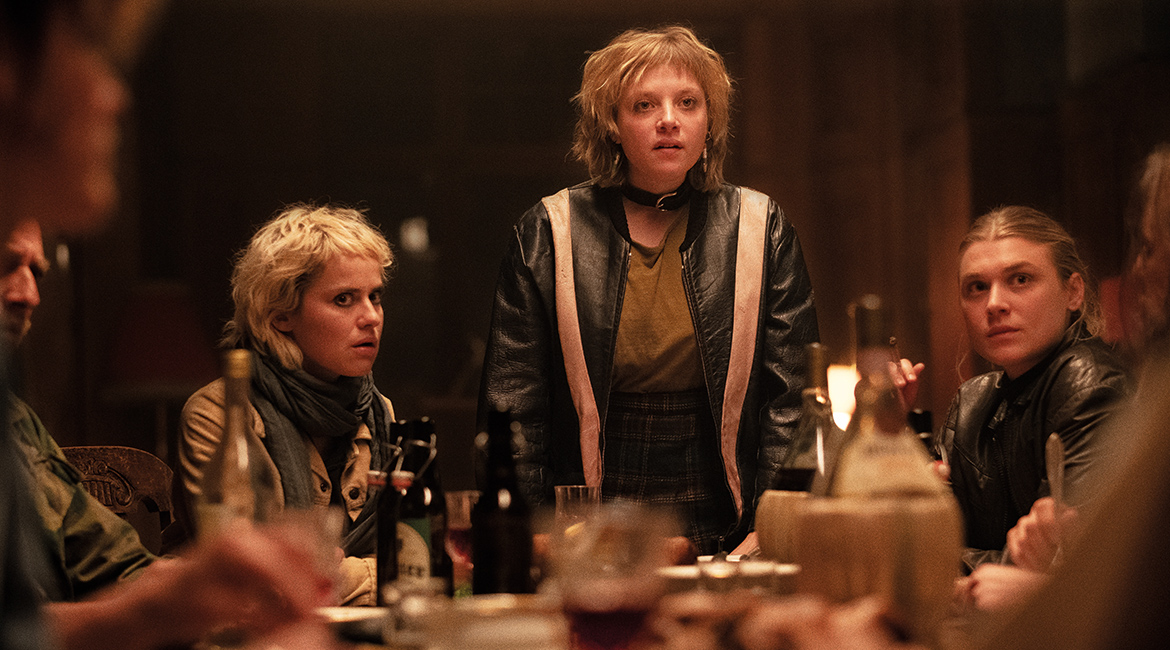 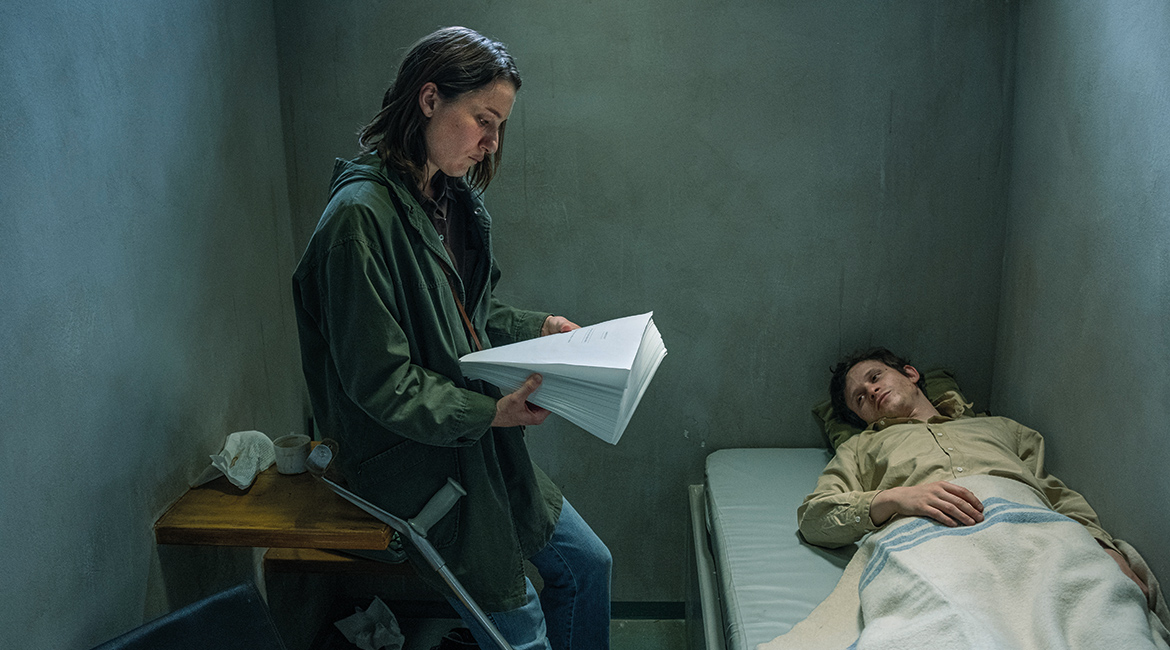 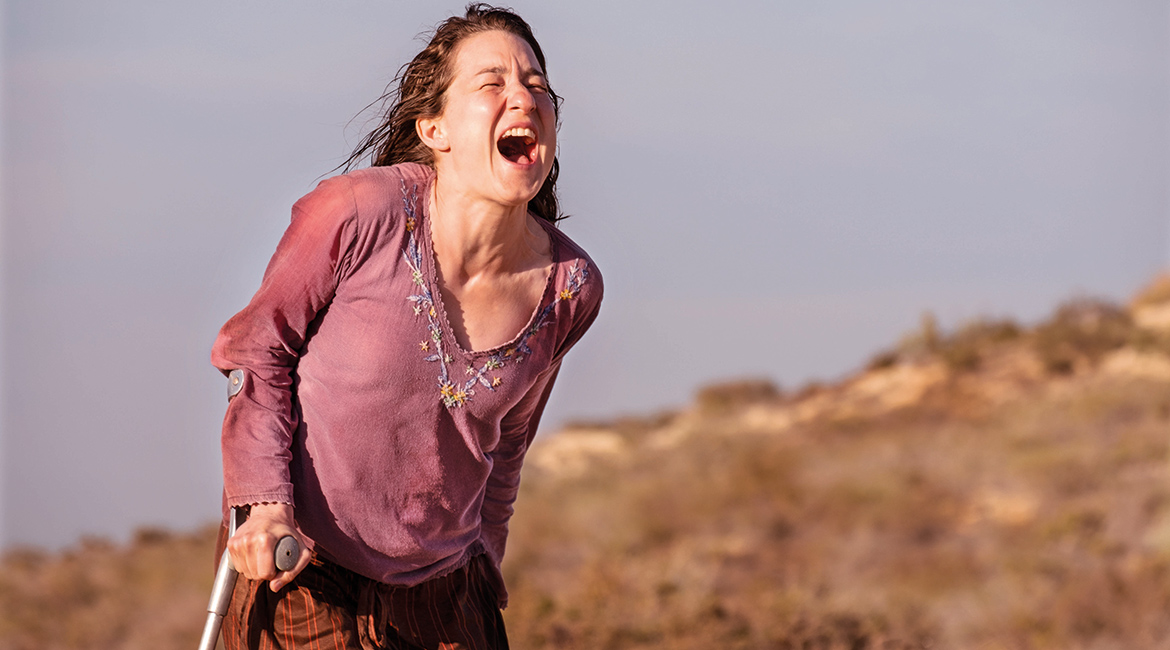 Barbara Hug is a young radical lawyer fighting Switzerland’s antiquated prison system in the 1980s. Walter Stürm is a charmer and chancer. Taunting the establishment with his outrageous thefts and media savvy he’s in and often escaping out of jail and becomes known as the Jailbreak King. When the two meet an unlikely alliance is formed. Barbara wants to use Walter’s popularity for her social reform goals. But the less Walter yields to her reasoning, the more she falls for the fascination of his uncompromising desire for freedom. Walter becomes the rock against which she beats in vain and will grow. A radical partnership conflicting priorities between state repression and personal freedom.

photos © Philippe Antonello
Back to Home Next Film Prev Film