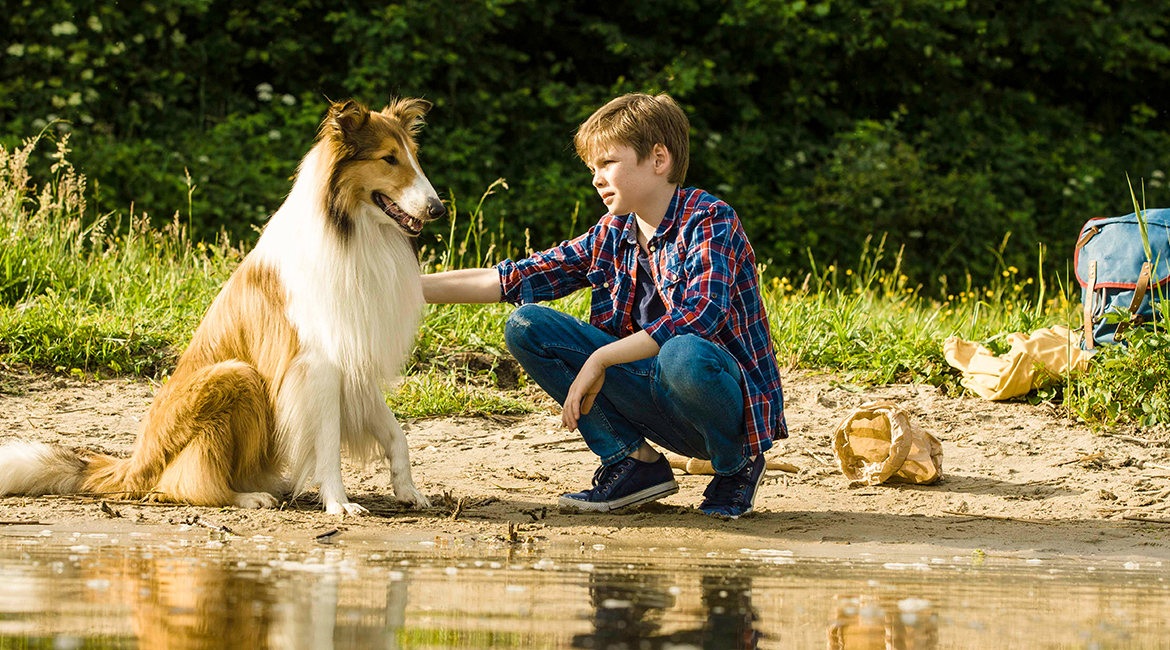 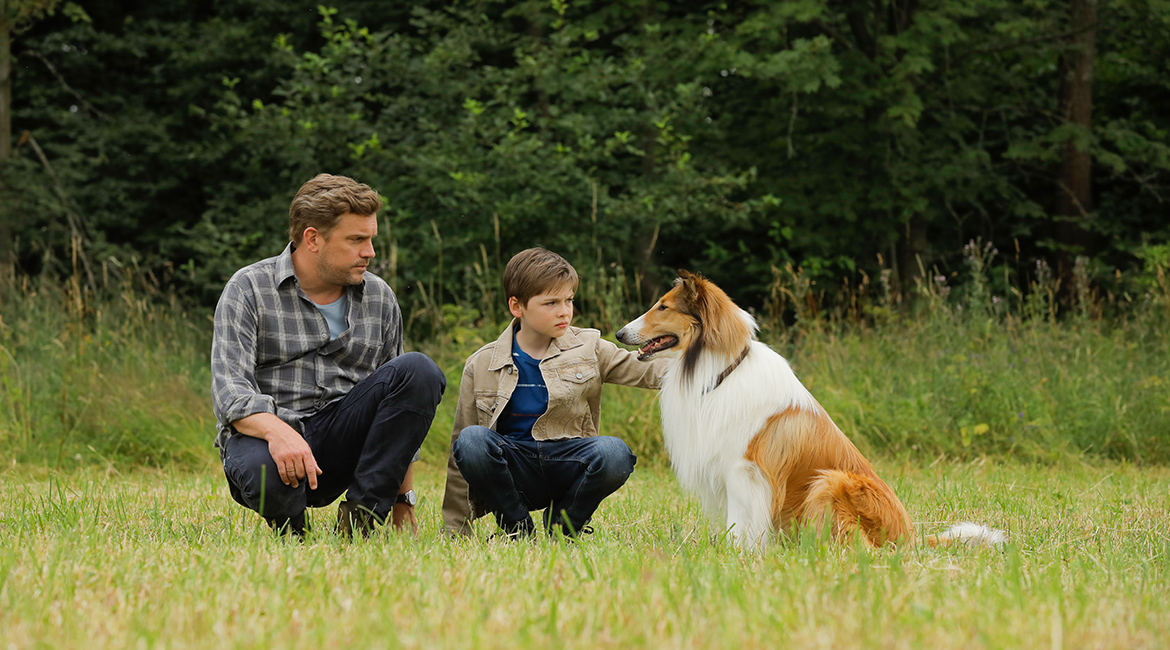 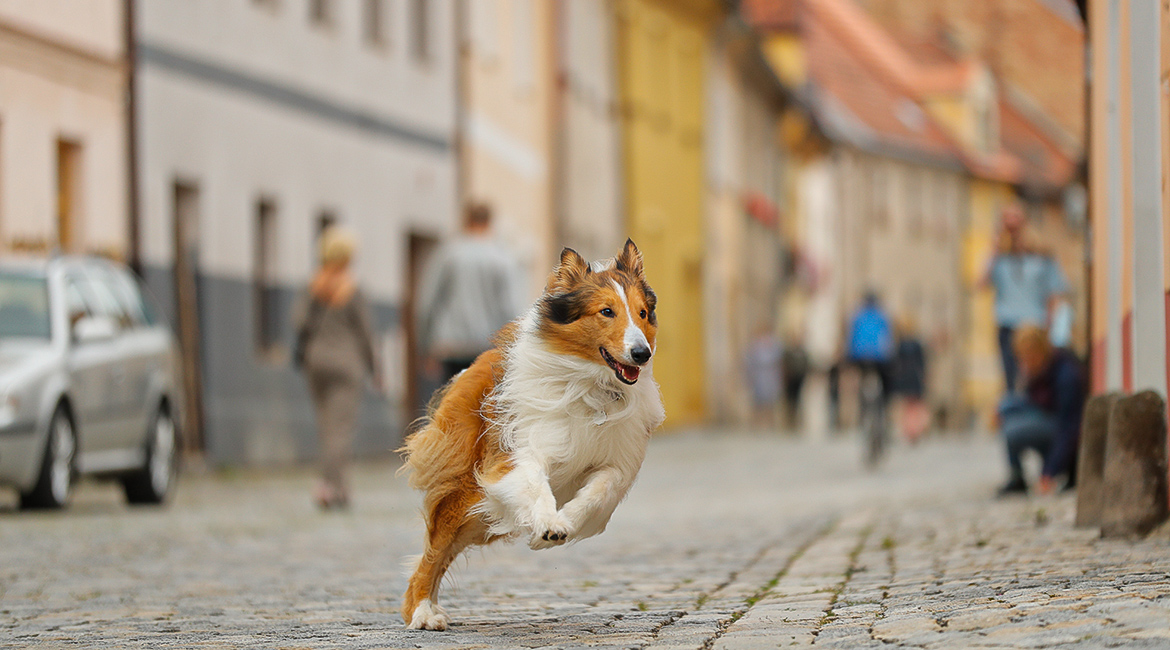 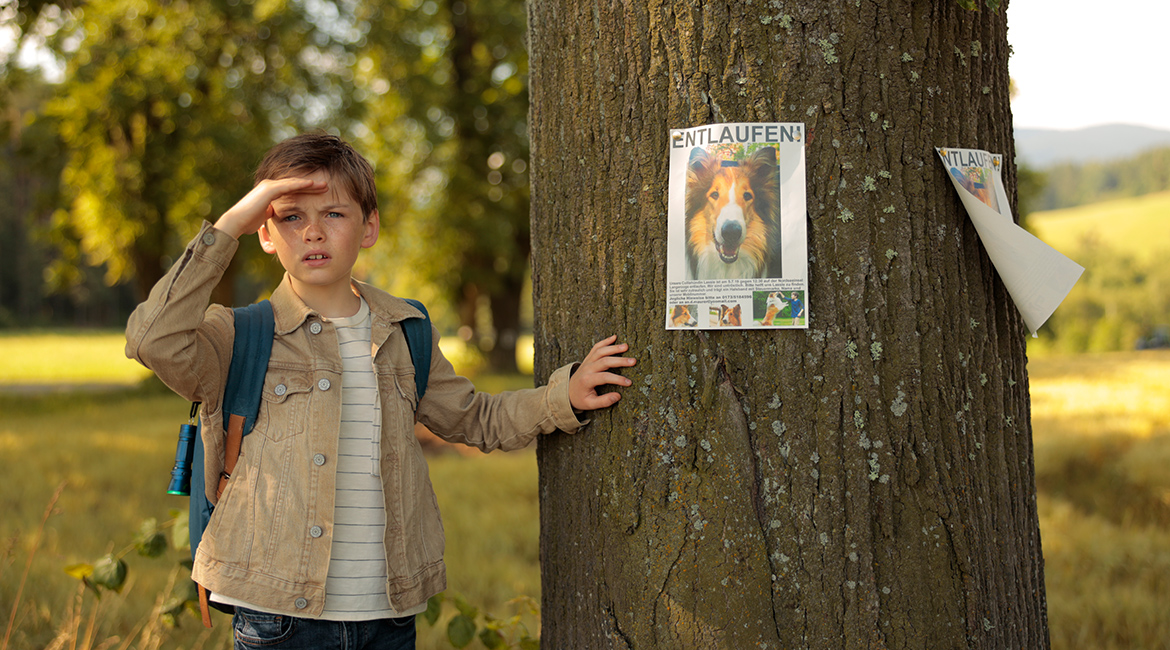 Twelve-year-old Florian and his beloved Collie Lassie are inseparable and best friends. They live happily in an idyllic village in southern Germany. When Florian’s father loses his job, the family has to move into a smaller flat – no dogs allowed. Florian is devastated and has to give Lassie away. Lassie is placed in the hands of Count von Sprengel, who travels to the North Sea with her and his exuberant granddaughter Priscilla (12). When the count’s mean caretaker starts treating Lassie badly, she takes the opportunity to escape and begins an adventurous journey across Germany, always in search of Flo. But Lassie is not the only one who has set off on a journey. Flo also can’t stand it any longer and starts looking for his dog. The two can’t be beaten that easy!