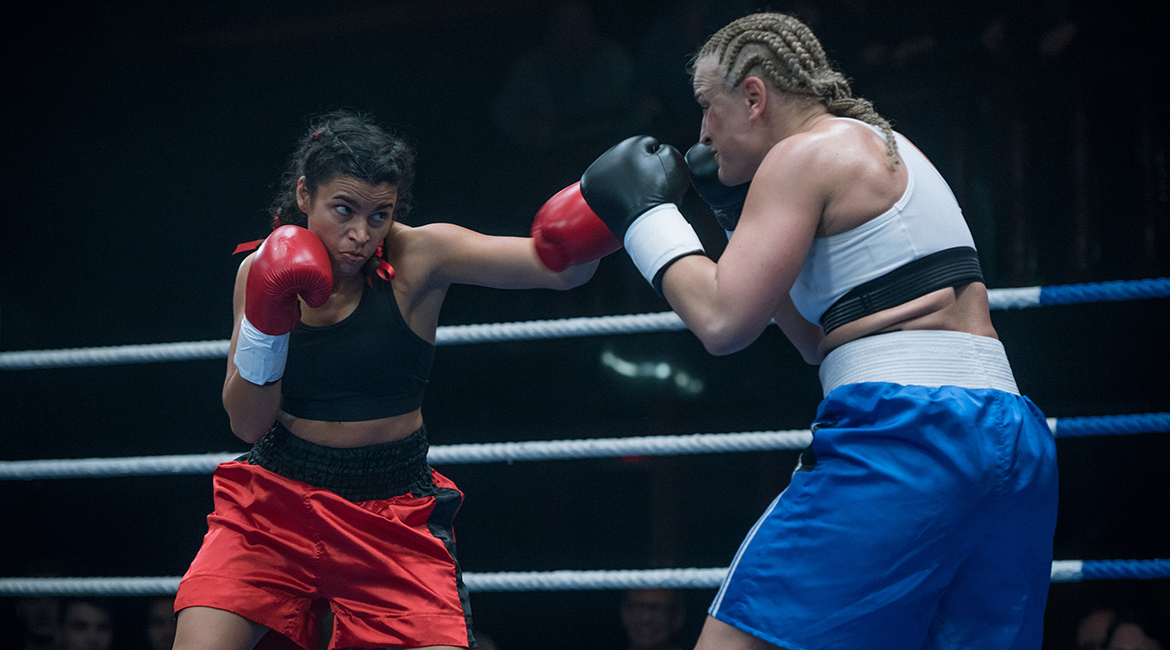 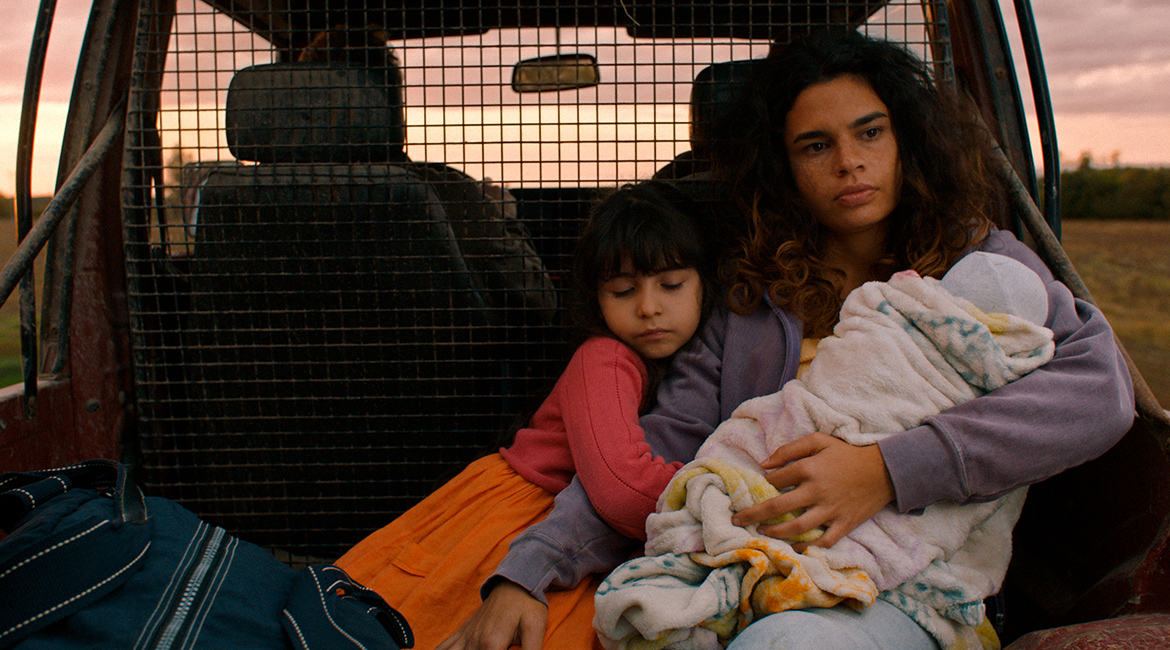 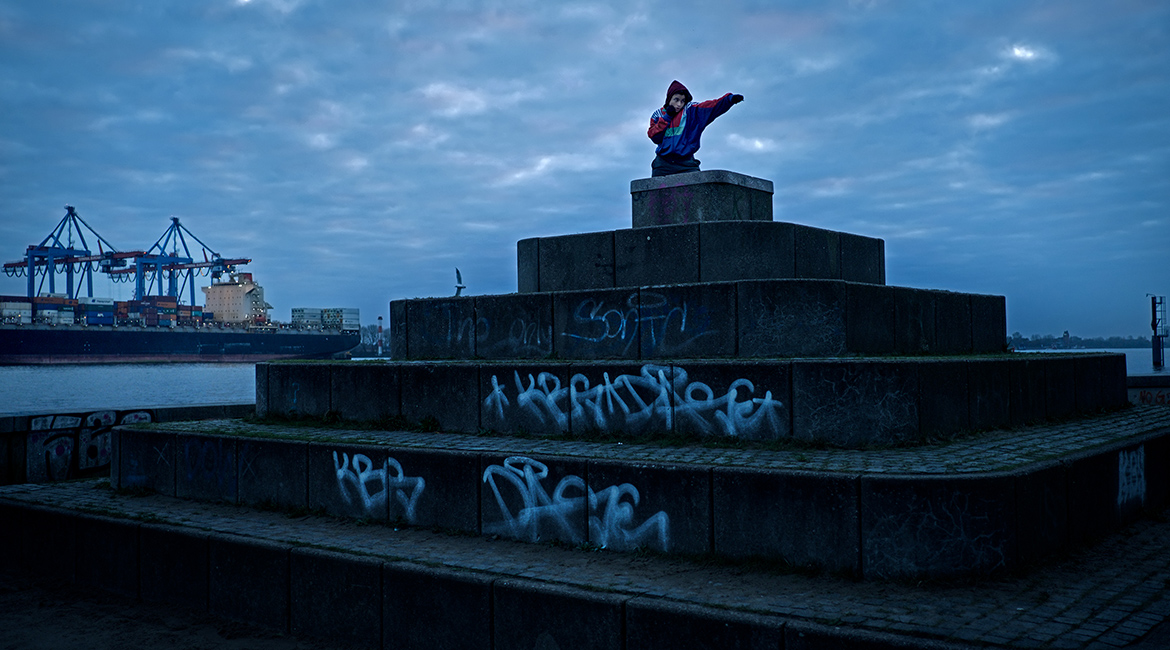 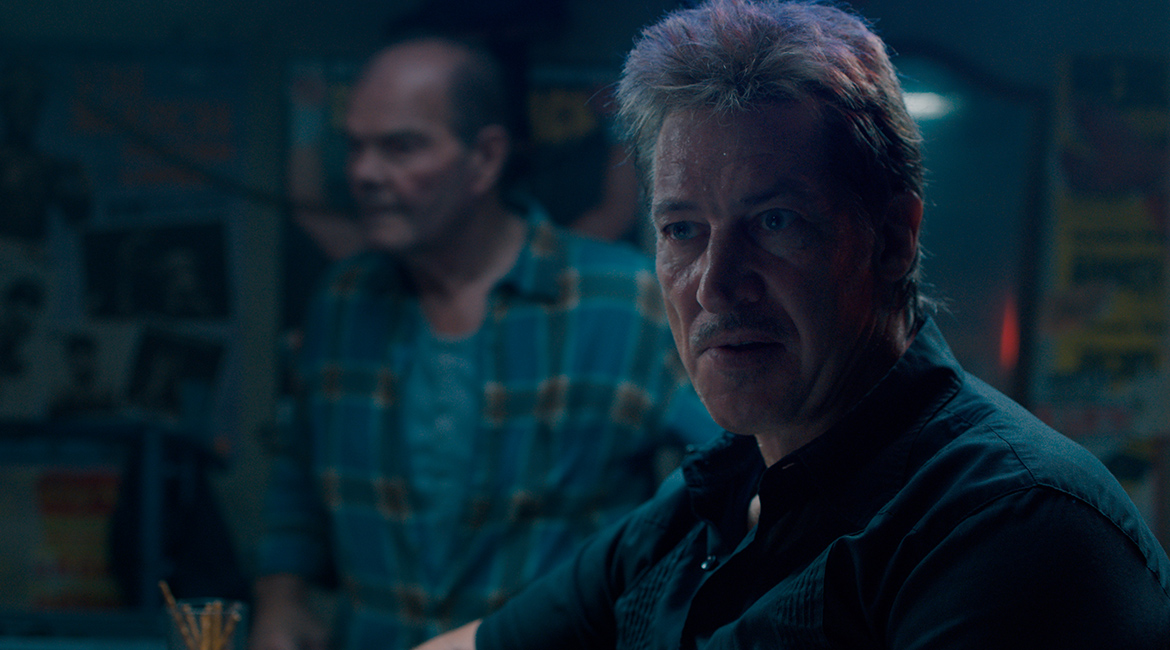 GIPSY QUEEN is a powerful and inspiring boxing story of the Roma single mother Ali (30), who uses everything she‘s got trying to keep the heads of her two children above water and enable them to get a good start in life in their new home in a foreign country.

It‘s hard not to like young Ali. She has the heart of a lion, is proud, doesn’t complain and works herself to the bone for her two children, Esmeralda and Mateo, as a cleaner in Hamburg‘s famous “Ritze“ underground club. But deep in her heart Ali carries a wound: after she became an unmarried mother in Romania she was disowned by her father – for whom, until then, she was the Gipsy Queen, the queen of all Roma. When Ali discovers the boxing ring in the club’s basement one day and gets to watch a fight, it brings back memories of boxing training with her father. Frustrated and disappointed by life, Ali vents all her fury on the punching bag. Tanne, ex-boxer and owner of the club sees her and recognizes her talent. She starts to box again and sees the chance of a better life.