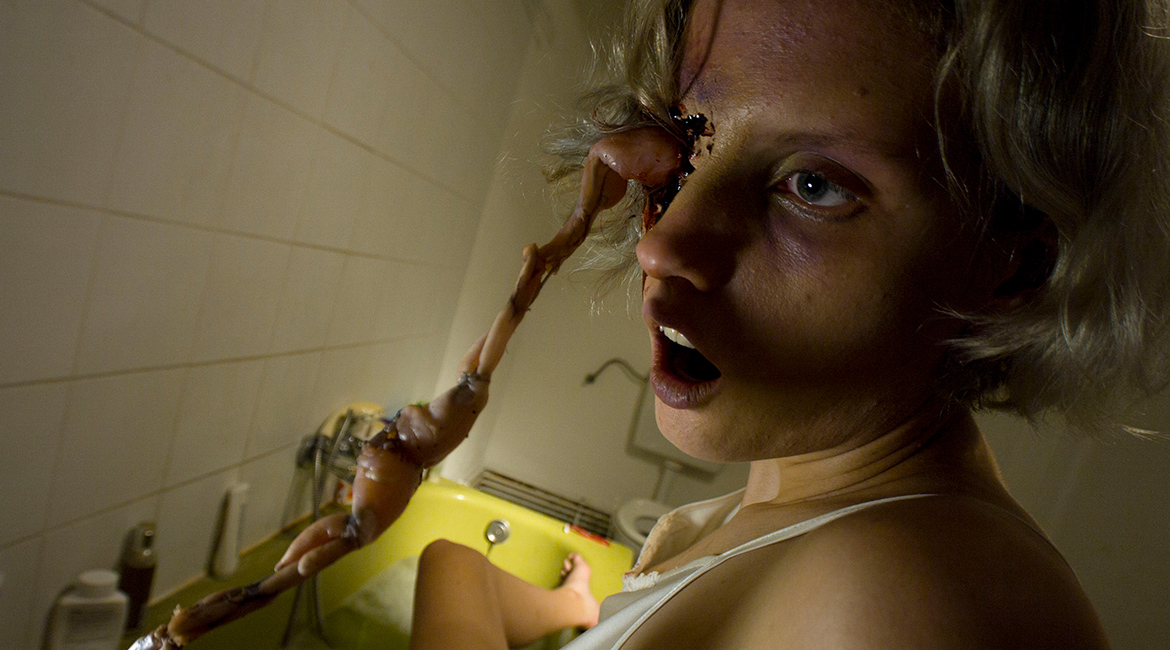 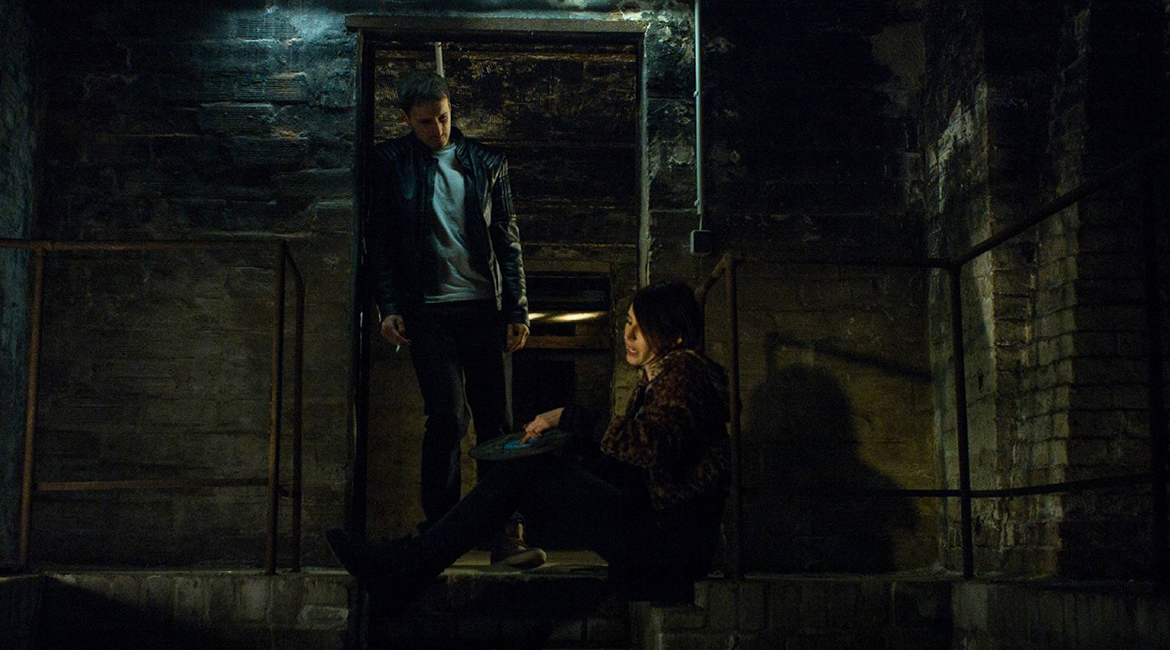 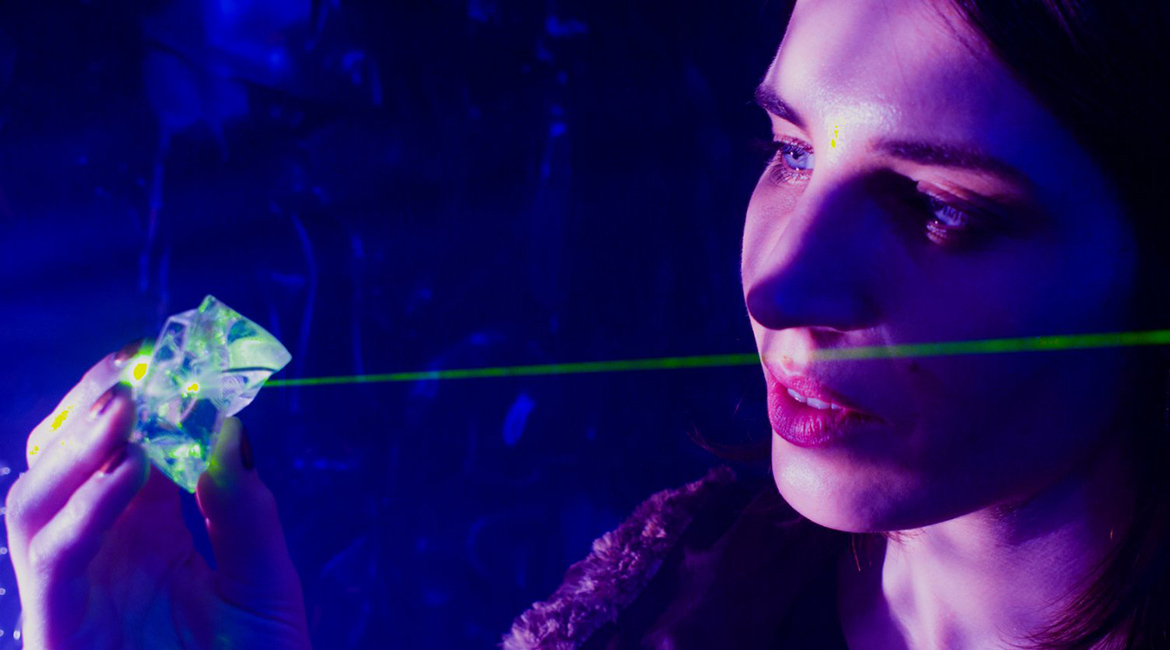 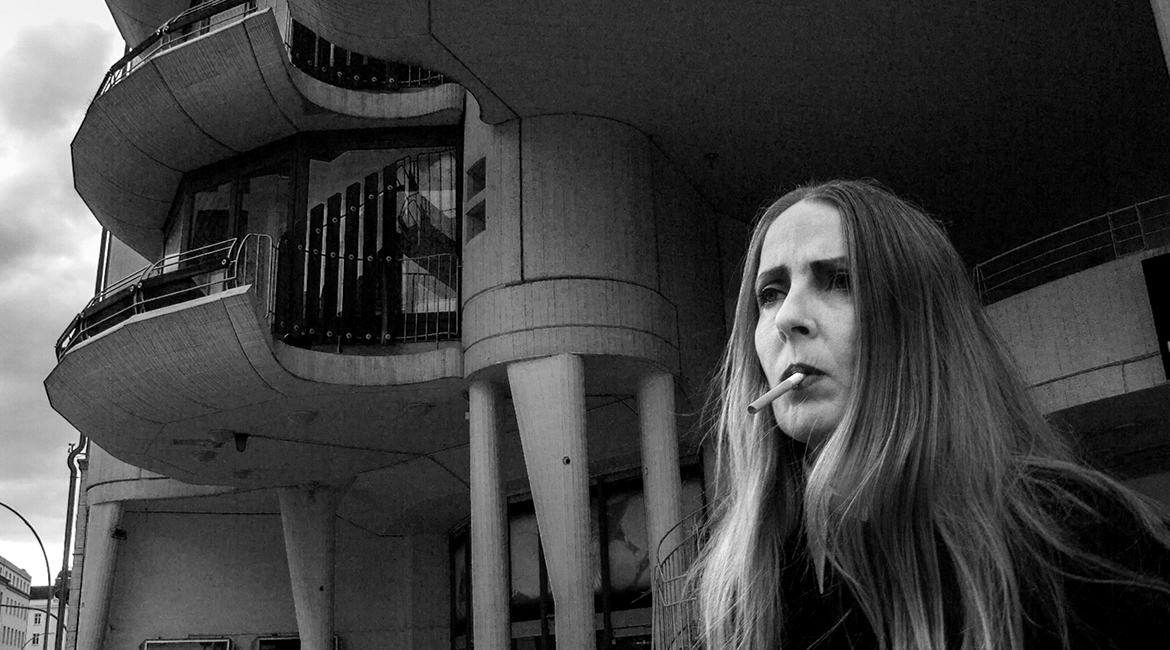 FLESH CITY is a hostile place but it has great clubs... where not only beats are pulsating. In one of these dance temples, located at an abandoned industrial site, Vyren hooks up with Loquette. They explore the underbelly of the venue and fall into the trap of Prof. Yagov, the resident mad scientist who preys on lost and drugged-out fashion victims. As he introduces them to mutation and mayhem, the whole city gets infected. Soon everybody in FLESH CITY will be connected... via flesh link.

“FLESH CITY is a Trojan horse of a film. It starts as a genre movie but slowly derails into messing with the audience’s mind. You come to realize that you yourself are the real victim of the film’s mysterious mad scientist character. After the visually intense finale, one can only wonder as to what extent your brain has been altered and for what purpose. It’s hard to shake off the feeling of having been brainwashed.” 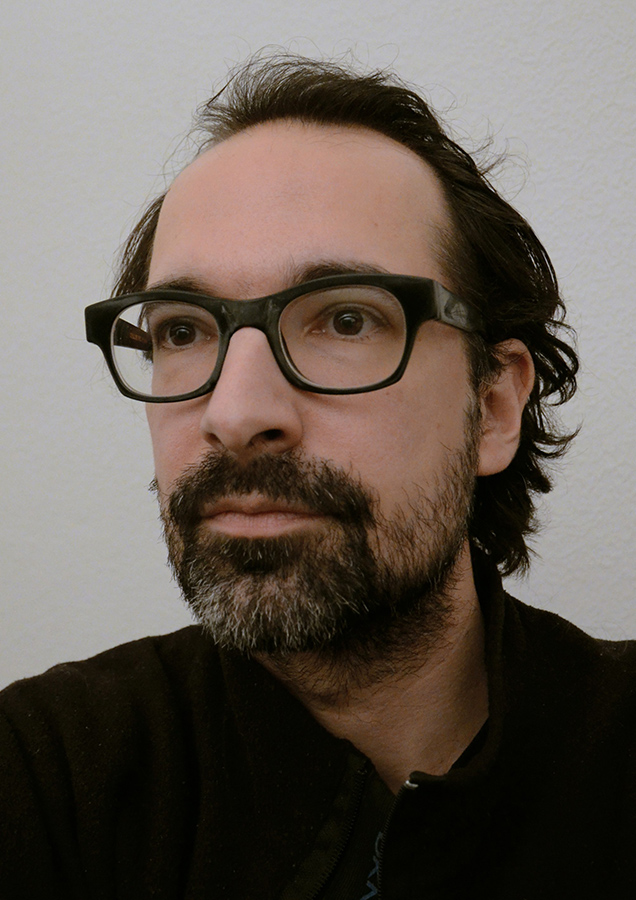 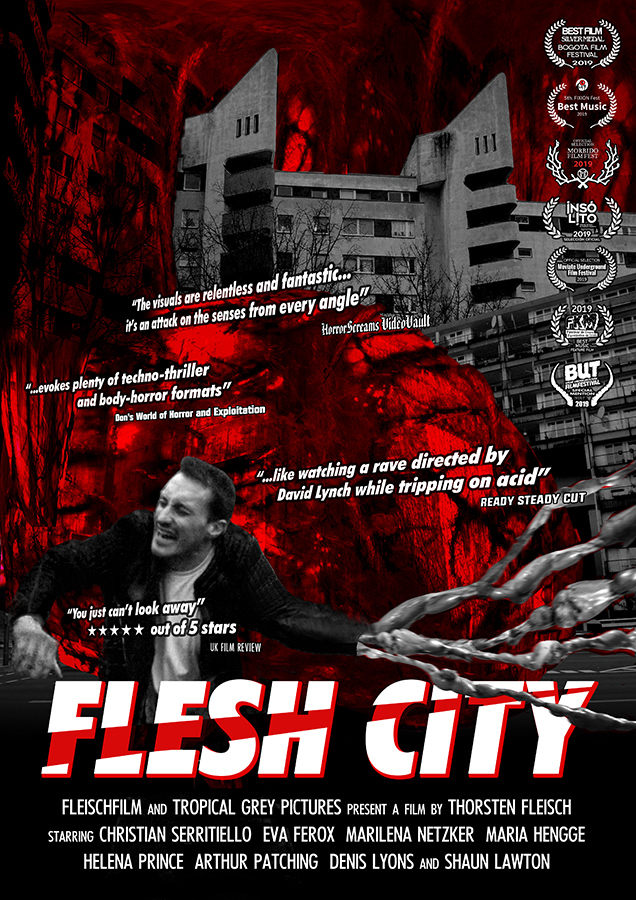