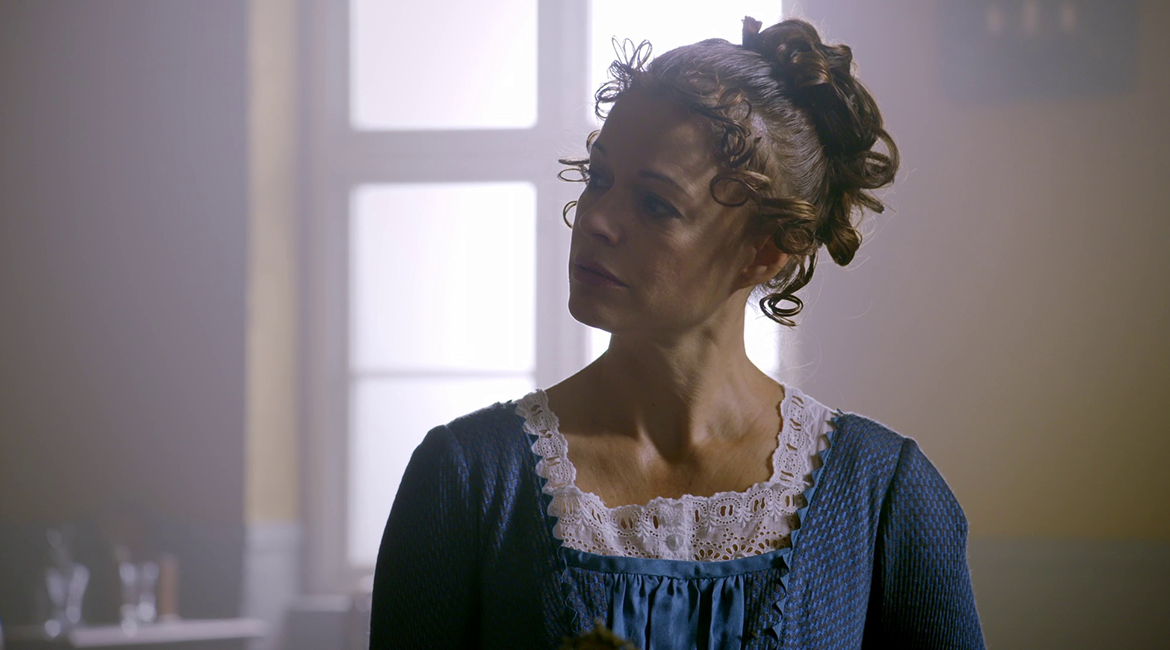 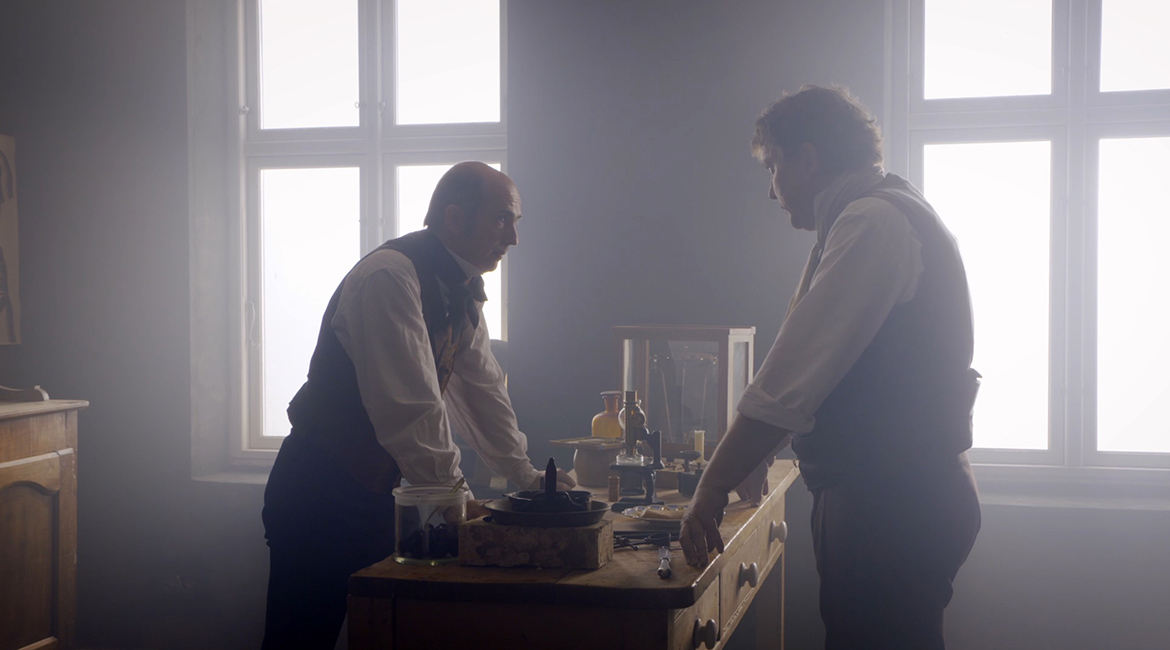 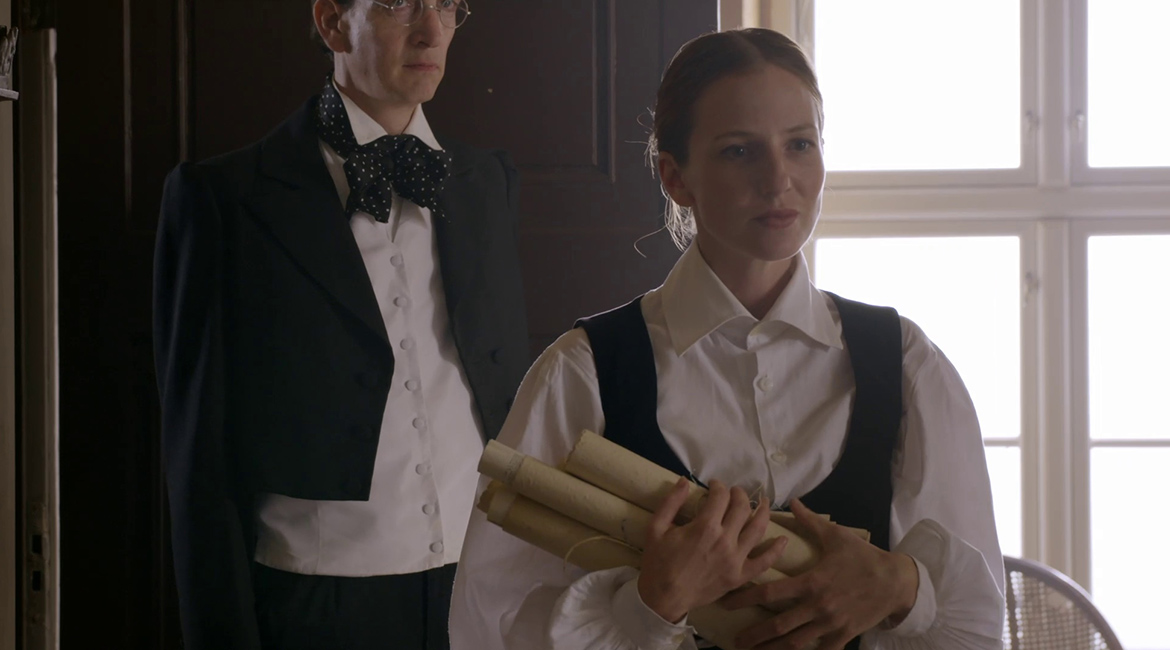 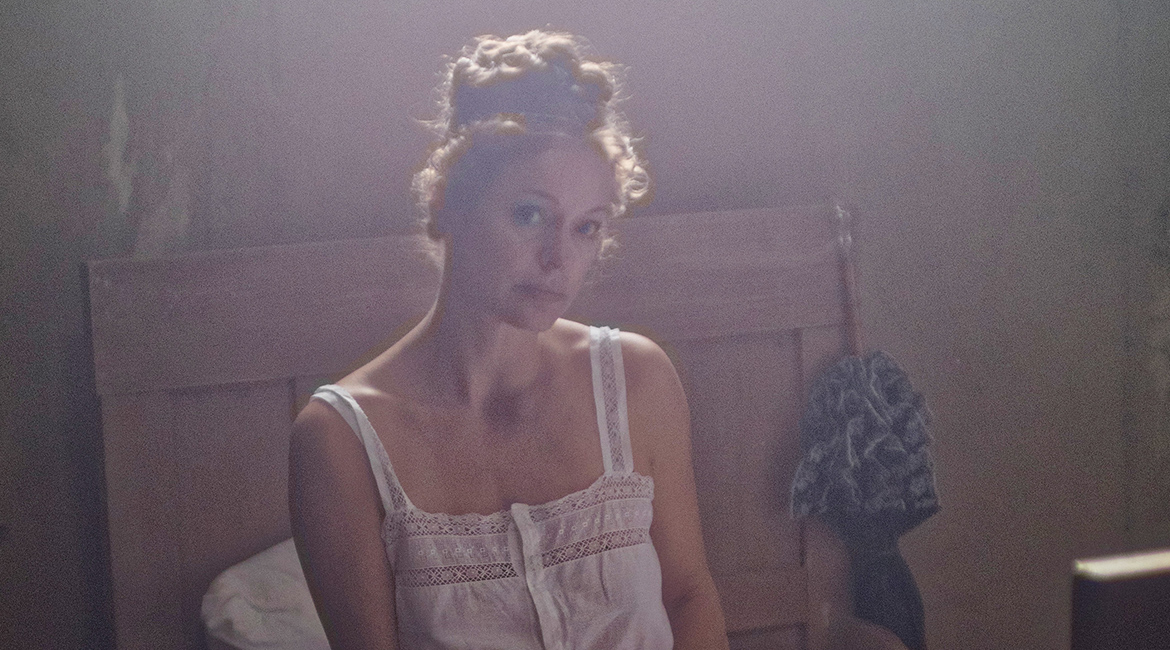 EFFIGY – POISON AND THE CITY

1828 in the German port city of Bremen: Two very different women collide in an age that has no place for either of them. One strives for a career in law, at a time when women aren’t even admitted to universities. The other has lived life outside the law and may now have to pay the price. One of them needs to get her head together – while the other would do anything not to lose hers.

EFFIGY – POISON AND THE CITY is based on the true story of female serial killer Gesche Gottfried, who was found guilty of killing her parents, her three children, her twin brother, three husbands, as well as friends and neighbors. Another 20 victims were lucky enough to survive. In 1831, Gottfried was executed at the age of 46. 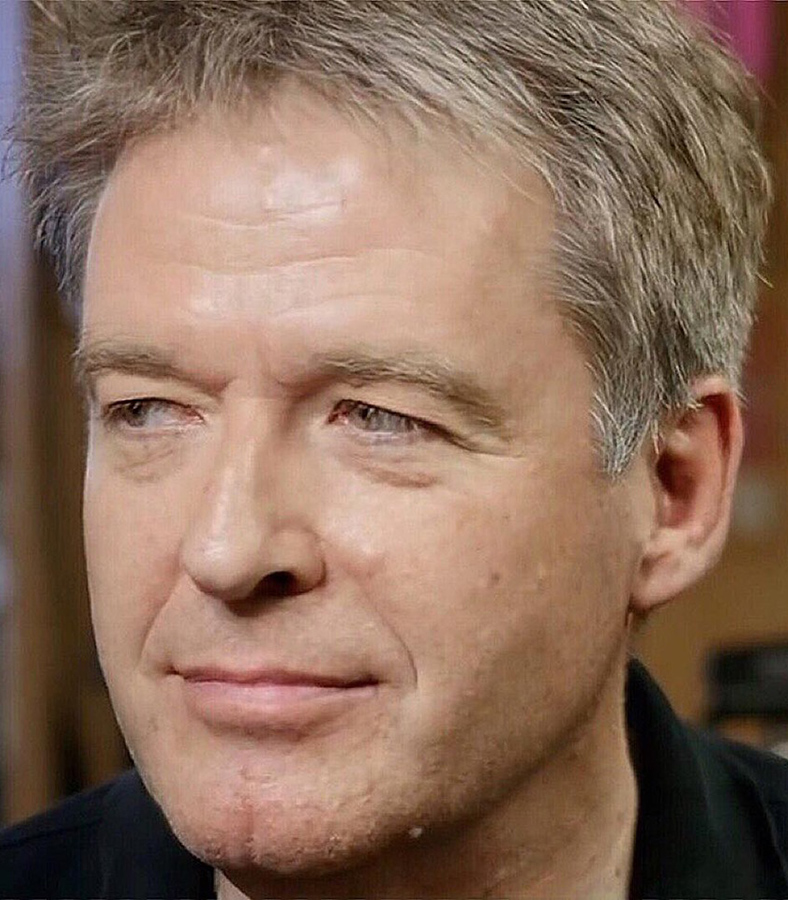 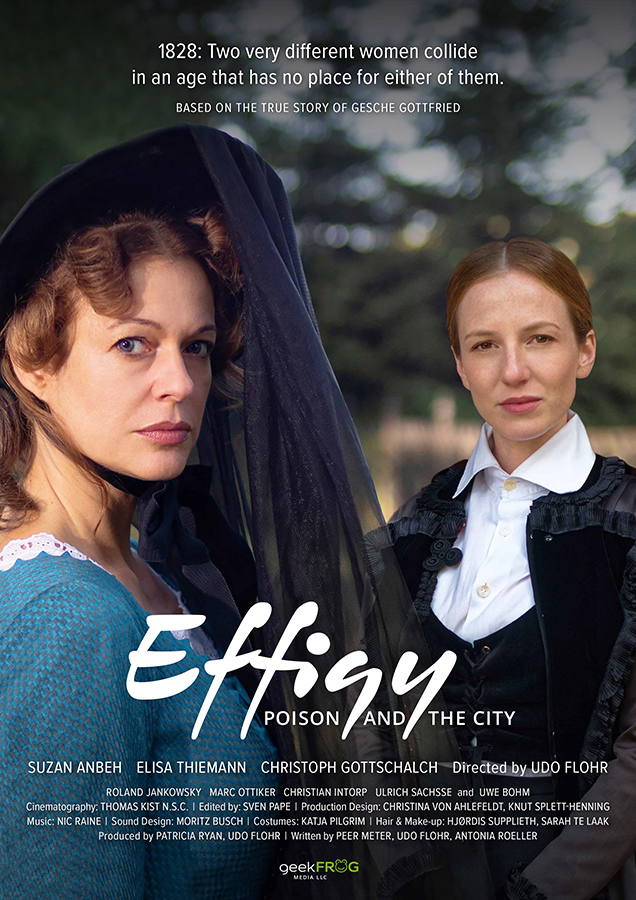