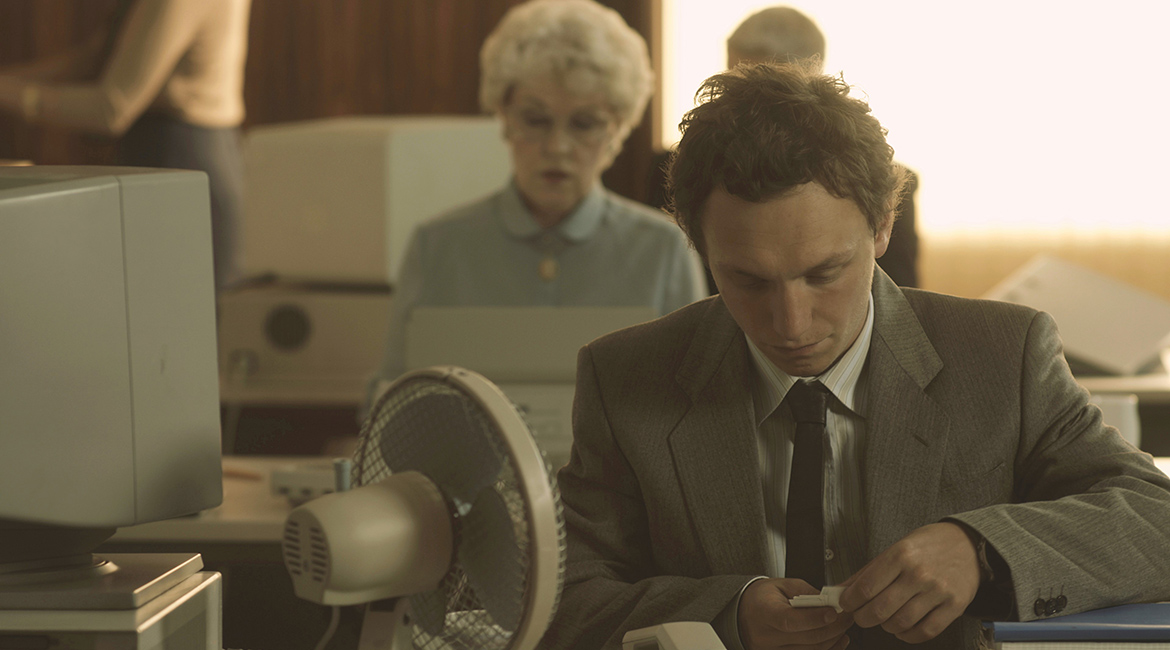 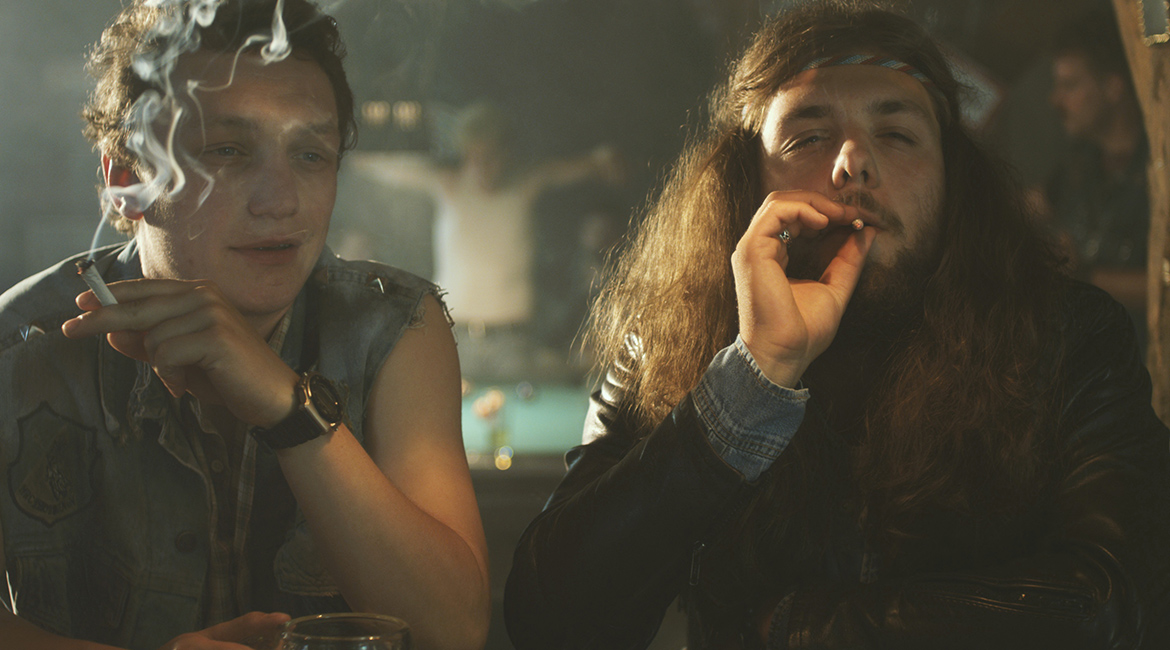 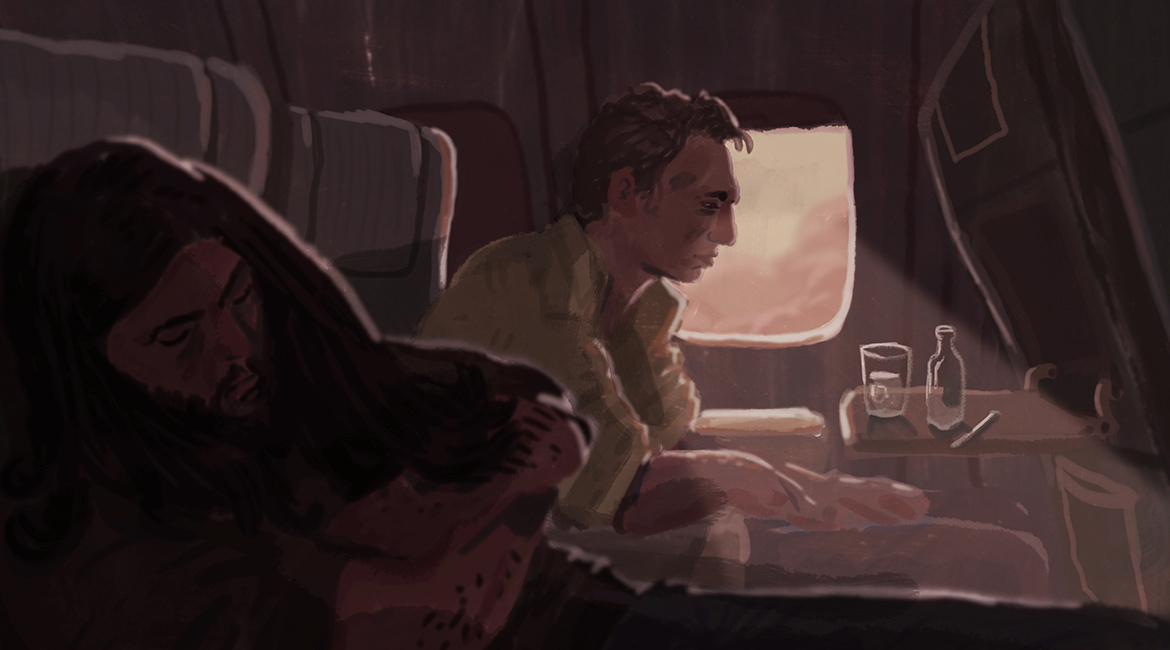 Sommer 1988: a 22-year-old bank employee, family man and rocker discovers a security gap at his employer’s bank — a prestigious, time-honored bank. He embezzles millions and clears off with the money to Australia. His life as a millionaire can now begin. But the love of his life is not prepared to follow him with their son. “I stole the money for you! For us! What shall I do now?”

In a mixture of feature film, documentary and animated film, the film tells the true and unbelievable story of an unusual bank employee based on original interviews. 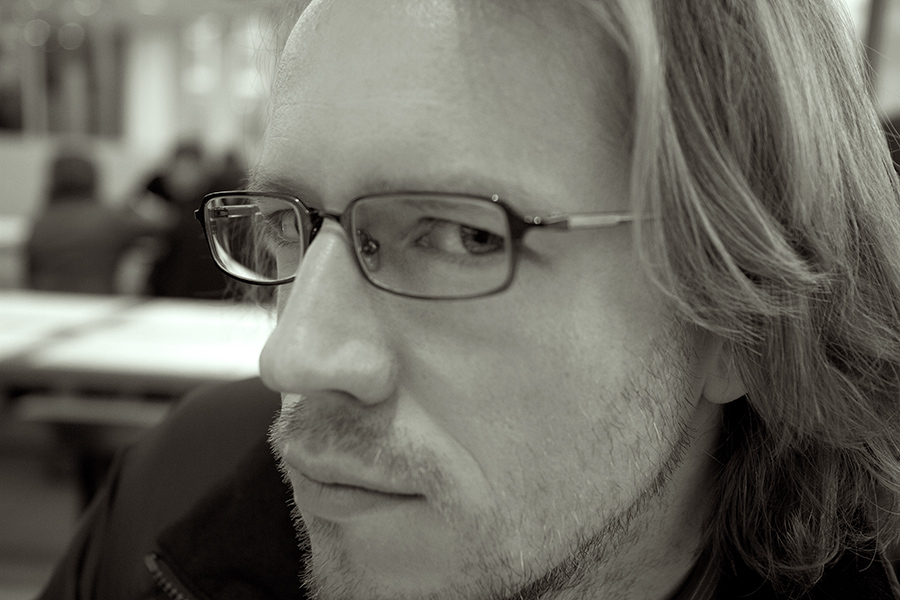