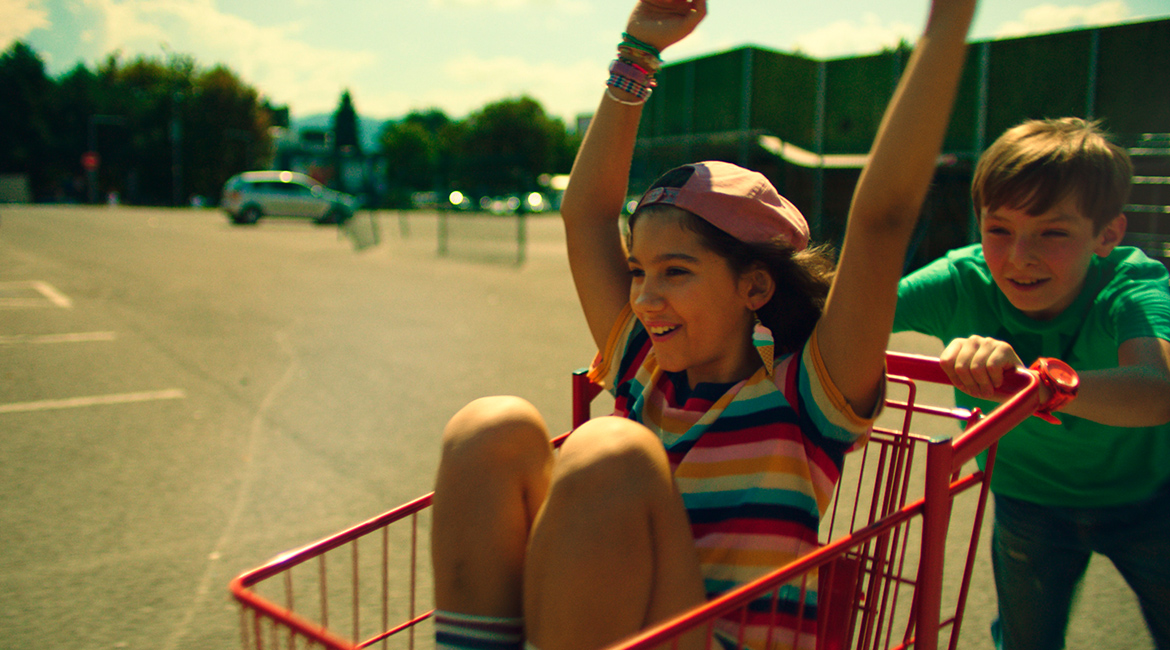 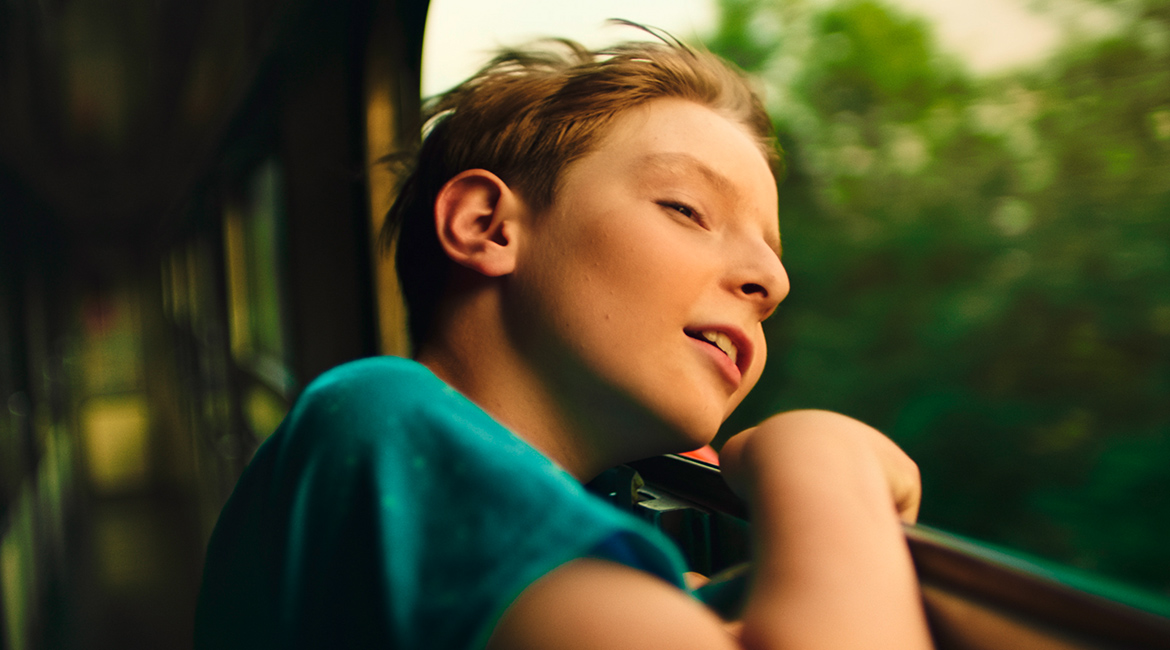 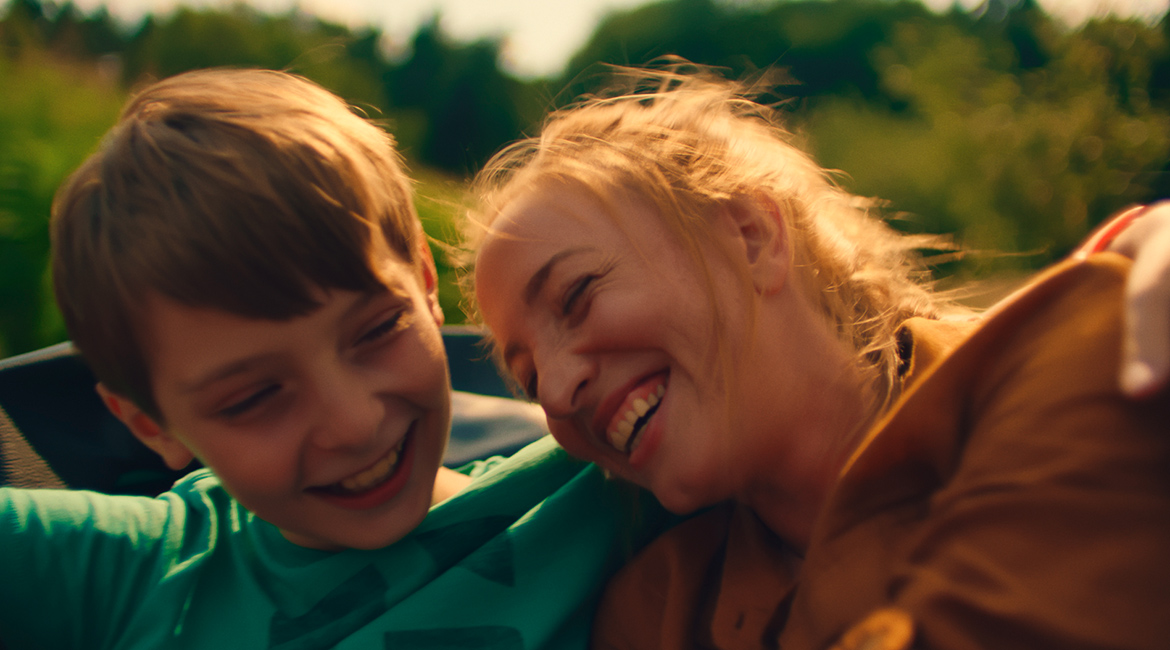 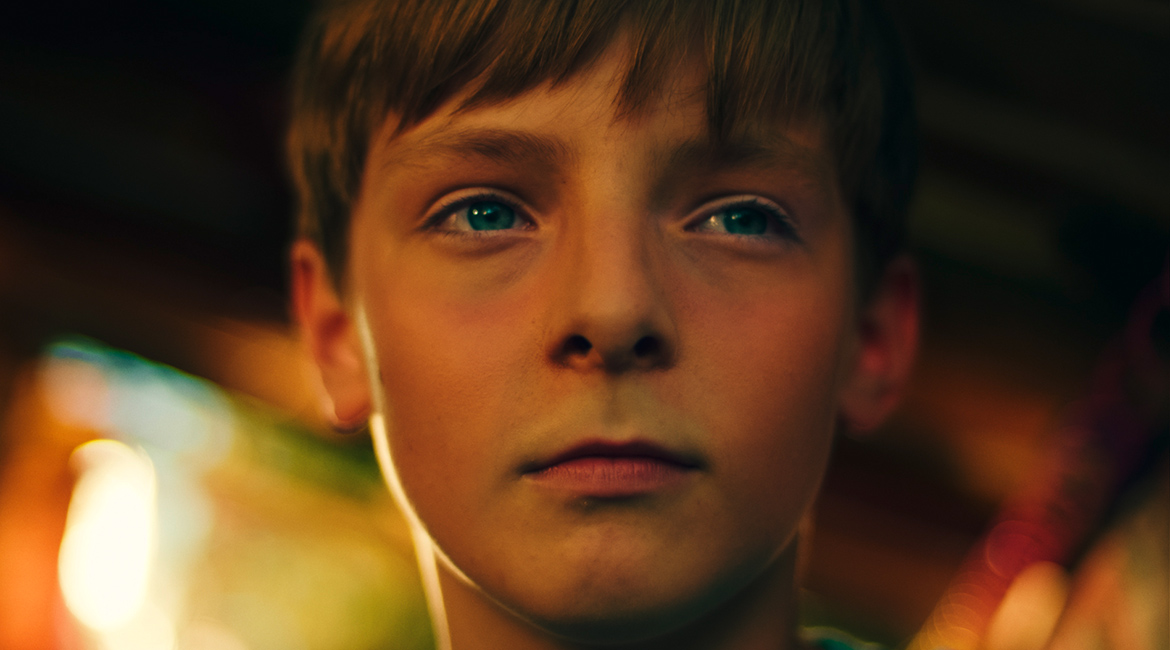 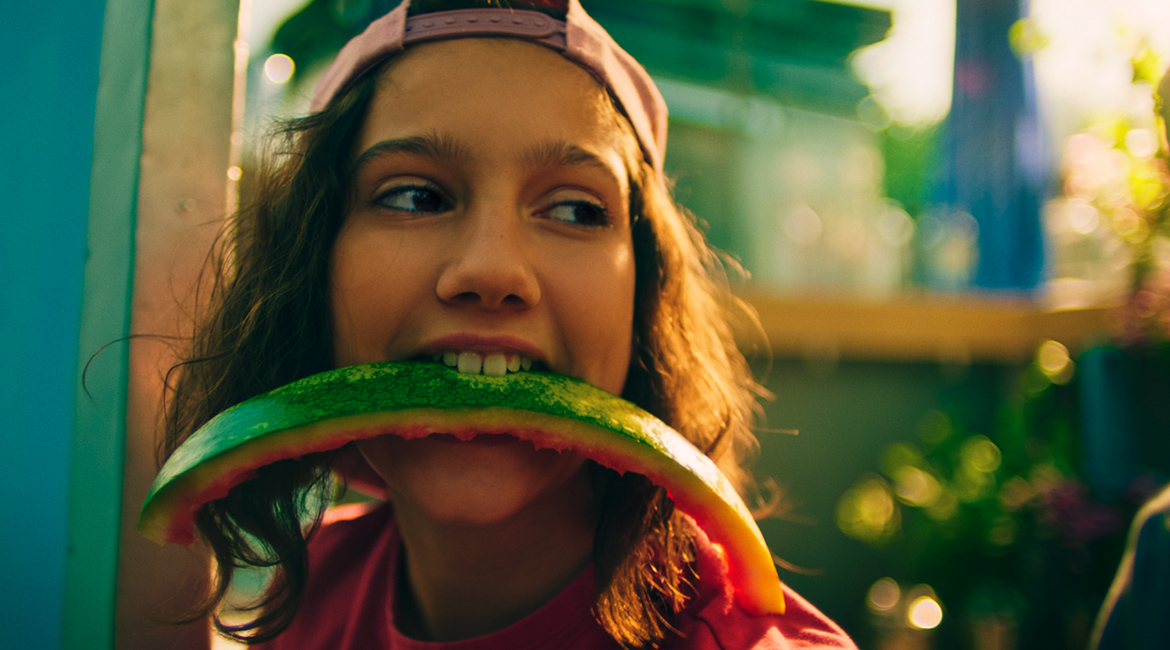 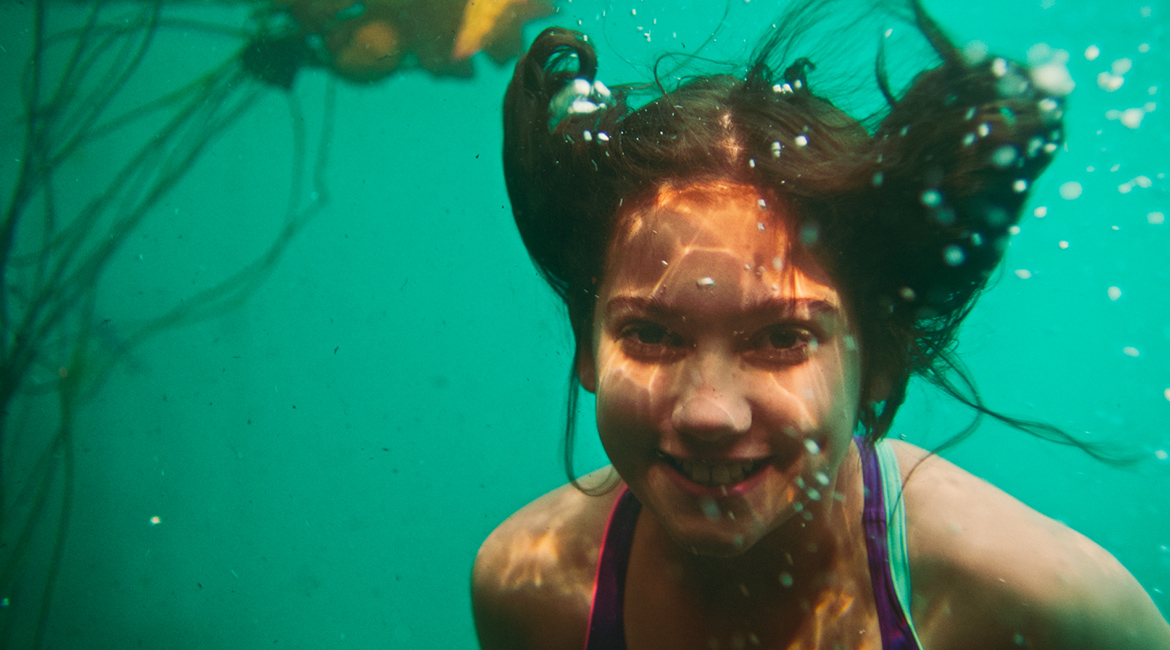 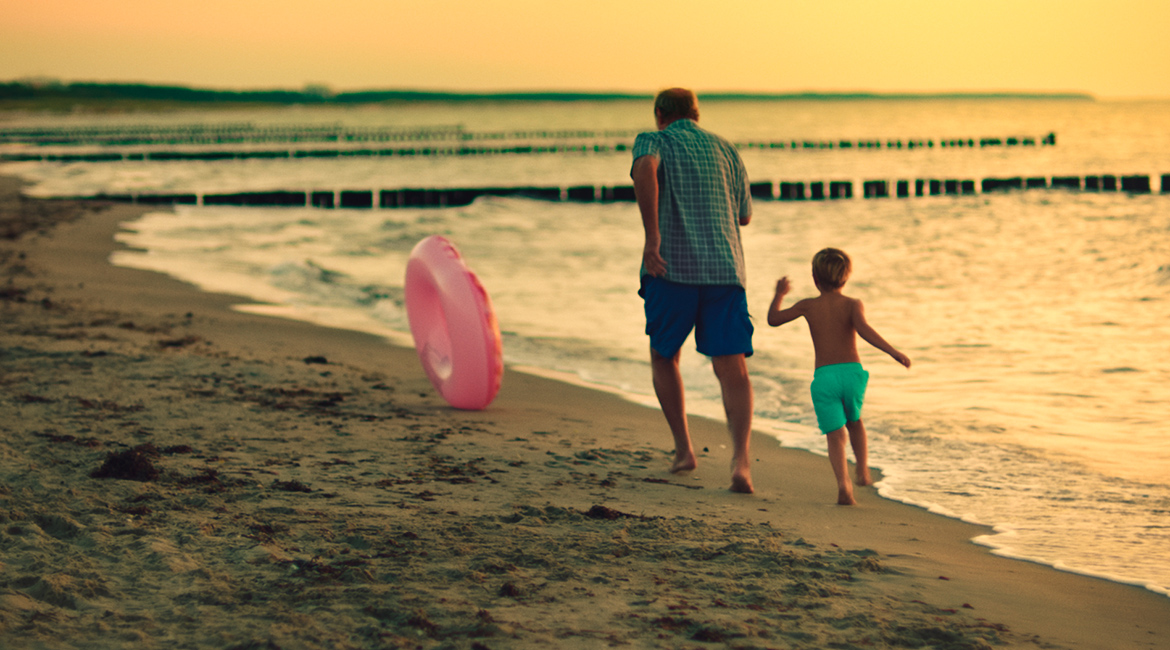 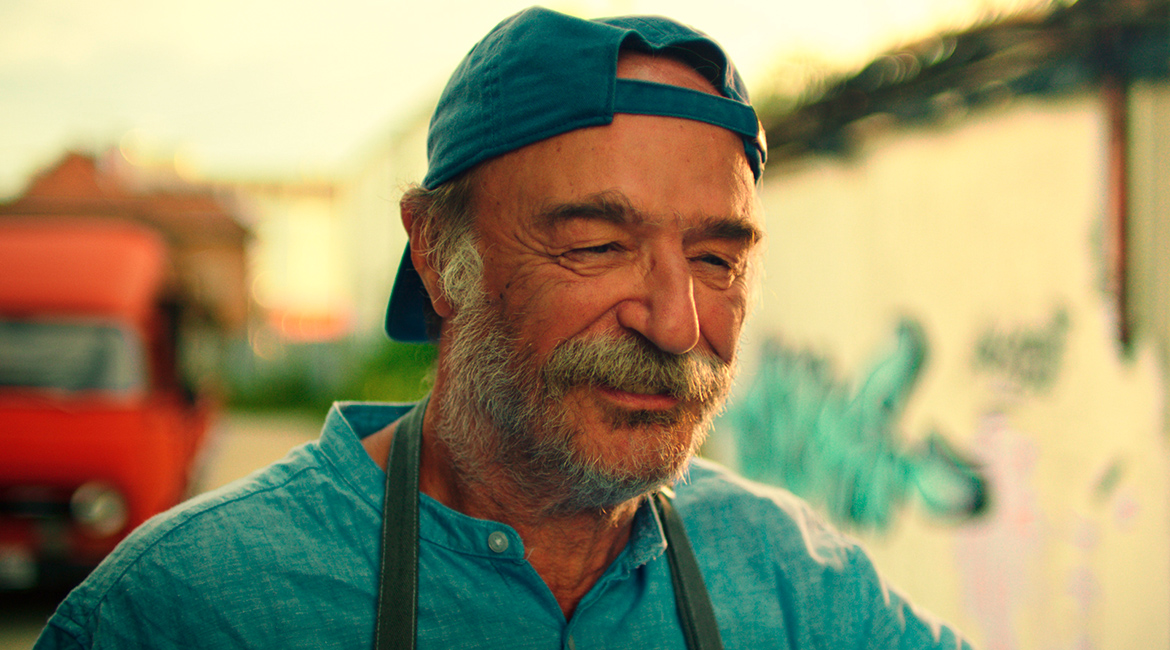 Summer vacation. Fishing, riding in a truck, ploughing through whitewater: 11-year old Jonas expects lots of fun and action. But his family hasn’t spoken to each other properly since his father died. So mother Beate has prescribed a healthy sea climate at Aunt Anne’s instead of going to Slovakia with dad as they used to do. Jonas is stunned. Without further ado, he sets off alone to his cool grandpa Bernard in Slovakia. When he arrives at Bernard’s, the old loner still has his grim humor but is more interested in his crossword puzzles than in his grandson from Germany. Without a wife or job, grandpa is not in the best of moods.

Jonas knows something must be done. In the process he gets to know Alex, who looks like a boy, but she nevertheless becomes his best friend. Together they develop a series of criminally good ideas. Bernard soon has a mysterious date breathing down his neck, the police are on his heels and the children have to deal with a failed business idea. There is a lot to straighten out before everyone can trust each other as friends again. In the end nothing will be the same as before – it will be much nicer.

photos © Projector23/Jieun Yi
Back to Home Next Film Prev Film