At 34, Igor Levit is an exceptional artist in the world of classical music. A young rebel, who - at the piano - transforms into a mature musician. At age nine he arrived in Germany, a Jewish immigrant of Russian descent. Having an opinion and publicly expressing it, is not a choice, it is a survival strategy. The film follows the artist over two years as Levit explores his “life after Beethoven“, as he searches for his next challenge, his identity as an artist. We observe him recording new pieces, his intense immersion into the music, his collaborations with conductors, orchestras and recording artists, his warm embrace of the audiences. And then Covid hits. Having booked 180 concerts all over the world, just to see them being cancelled, Levit is among the first to adapt, establishing a musical lifeline between him and his community on Instagram and twitter. And by doing so he discovers a new freedom, away from the constraints of touring, publishing and marketing.

Over the course of two years the film accompanies the artist while he navigates between a traditional career in the classics, his need for activism and an uncertain path as a musician who connects and inspires. 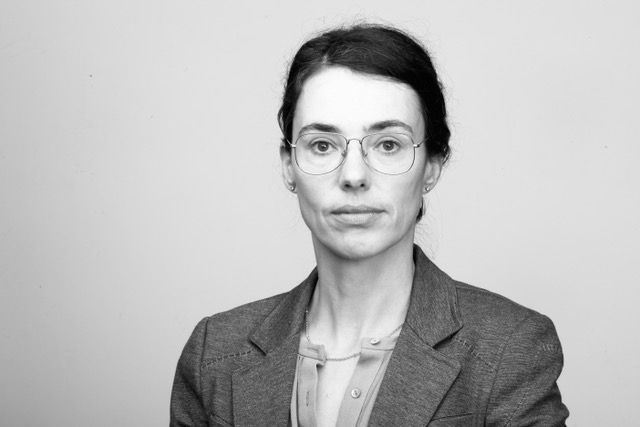