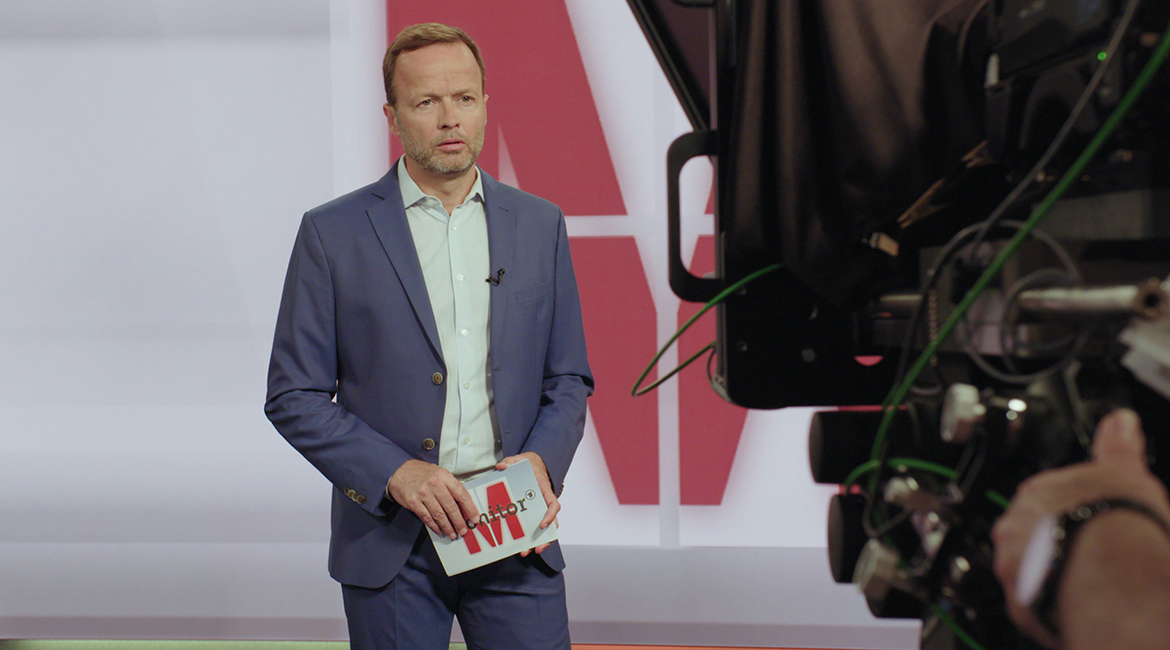 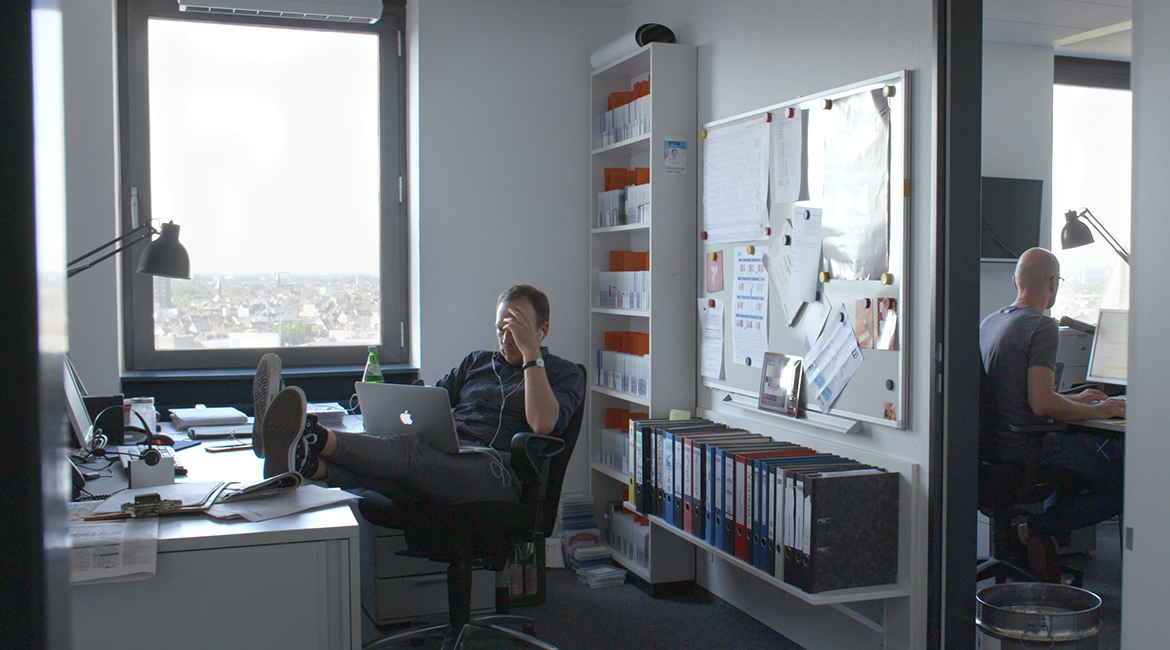 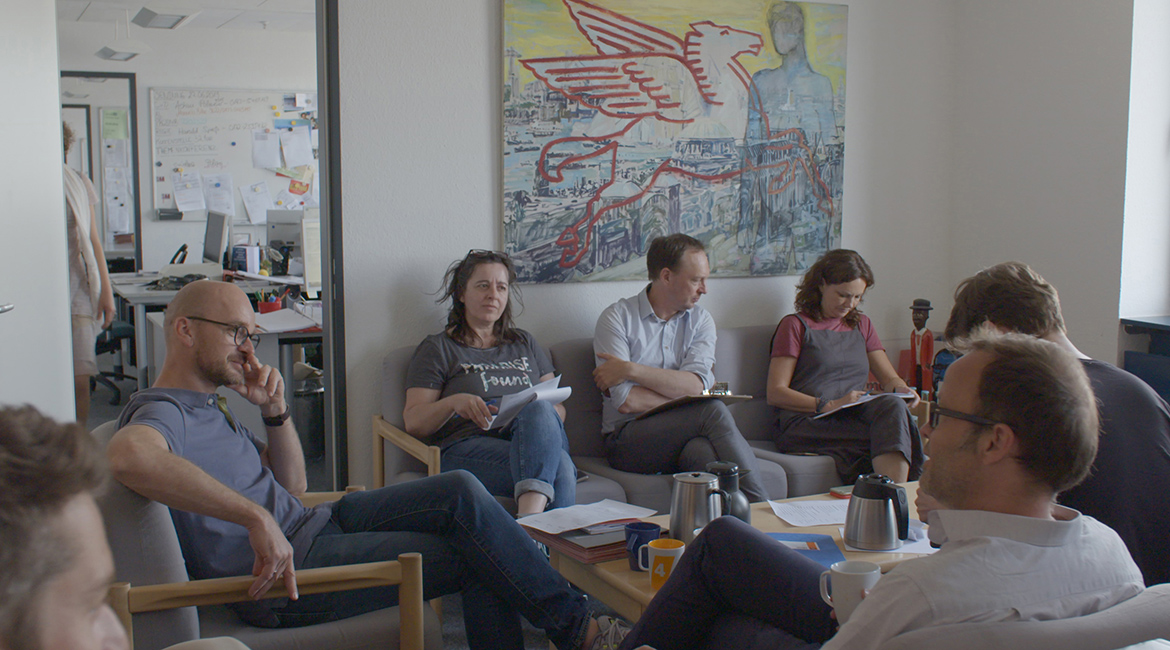 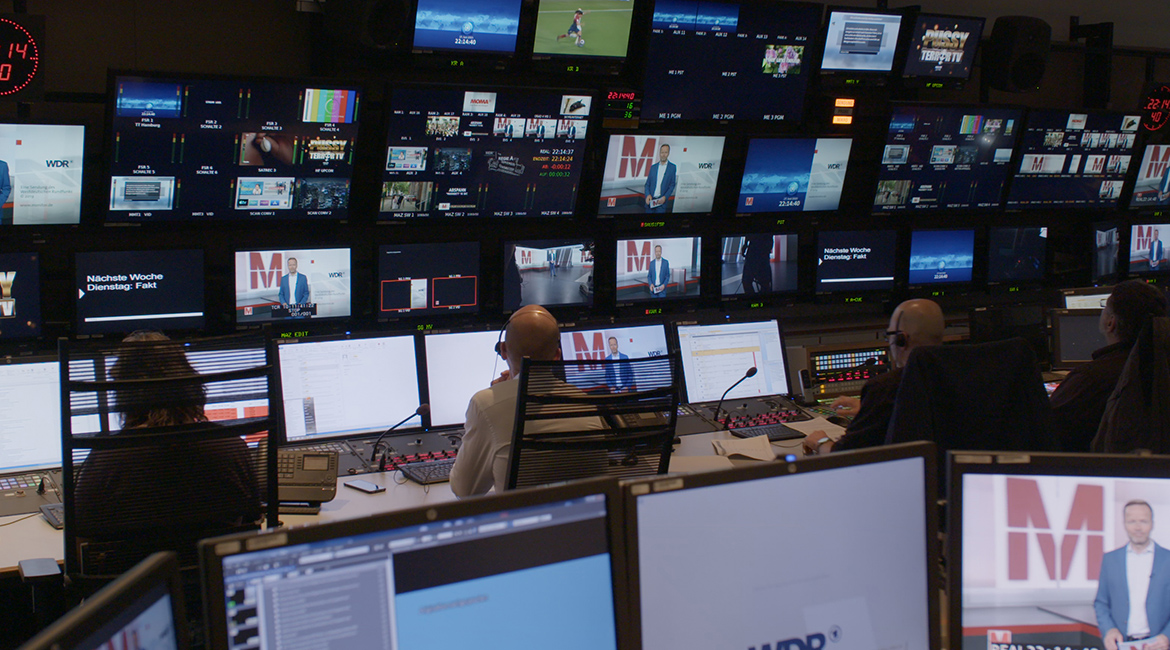 WITH ONE’S OWN EYES

With One’s Own Eyes observes the daily work of the editors of the renowned German political TV magazine Monitor which is known for its investigative, opinionative and often polarizing journalism since its first airing 55 years ago. The documentary focuses on the creation of one Monitor program and follows the editors on their investigative research on right-wing extremists in connection with the murder of politician Walter Lübcke. Produced without television funds and solely funded by the Film- und Medienstiftung NRW, With One’s Own Eyes is the sixth full-length documentary by Miguel Müller-Frank. 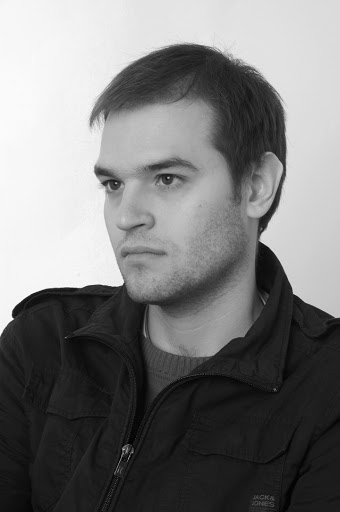