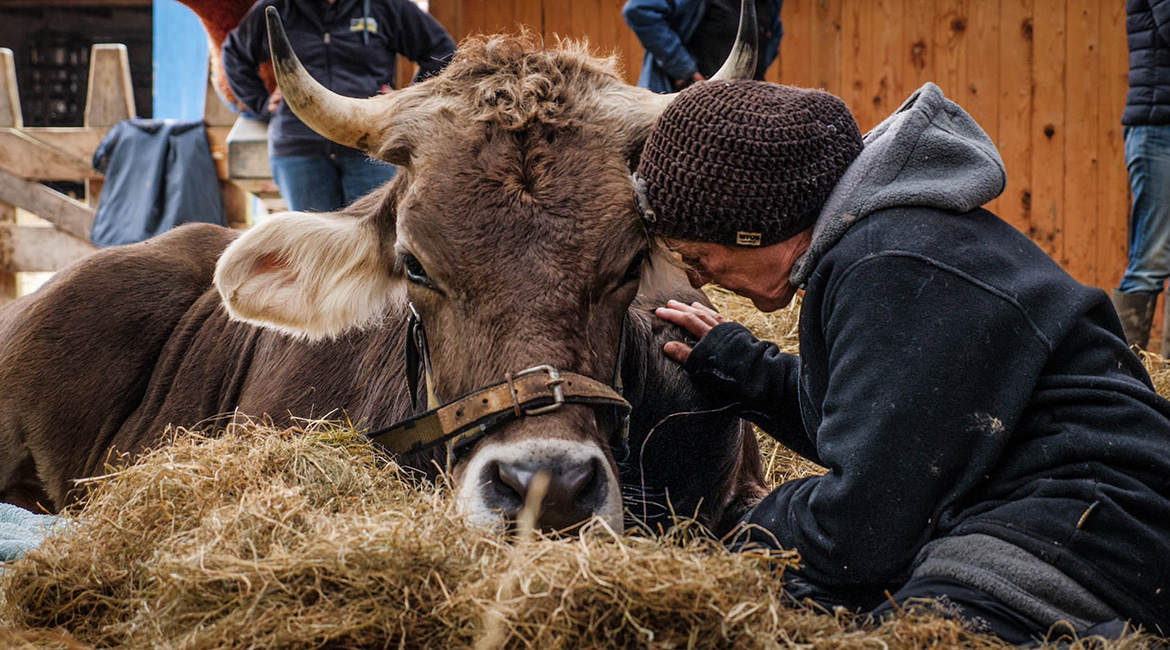 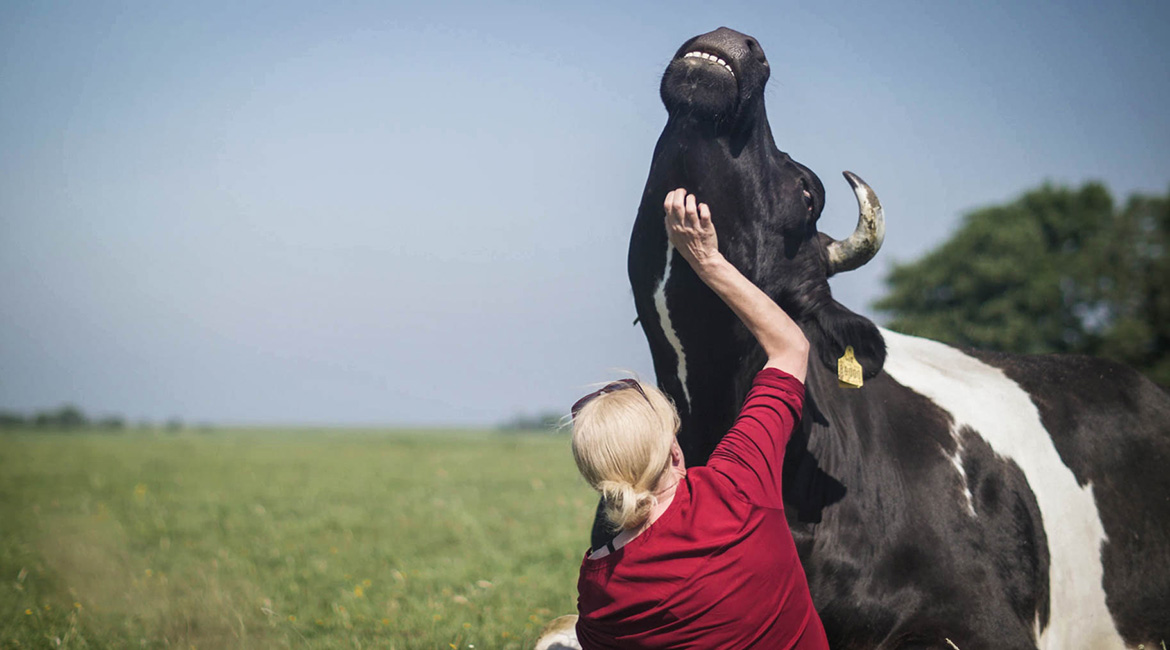 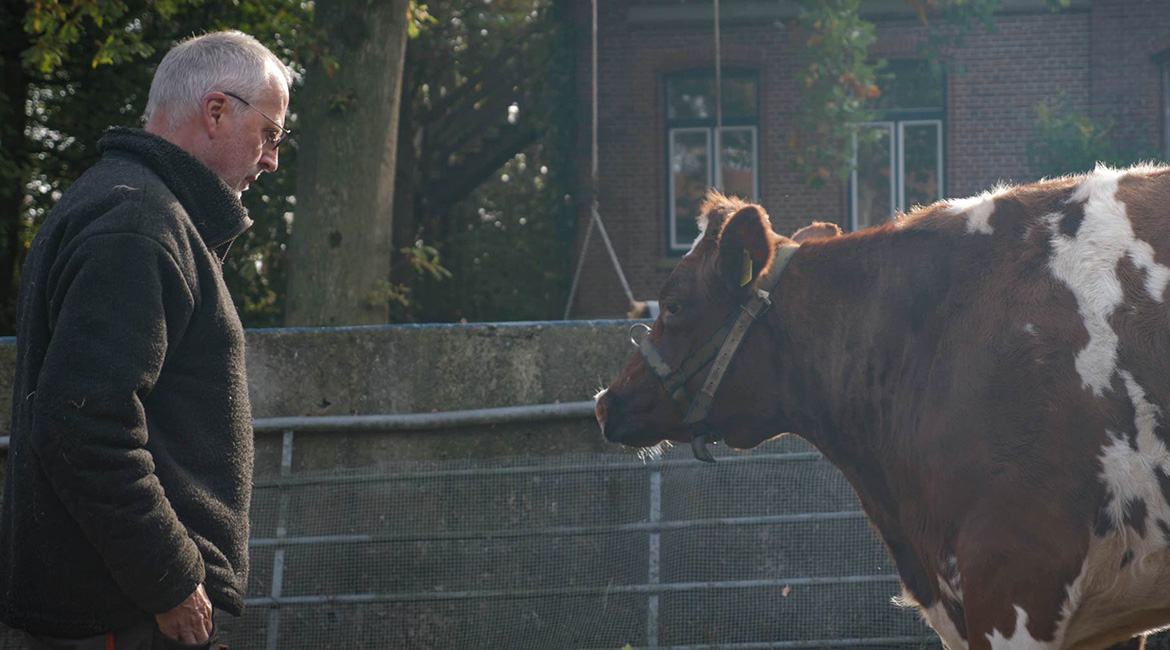 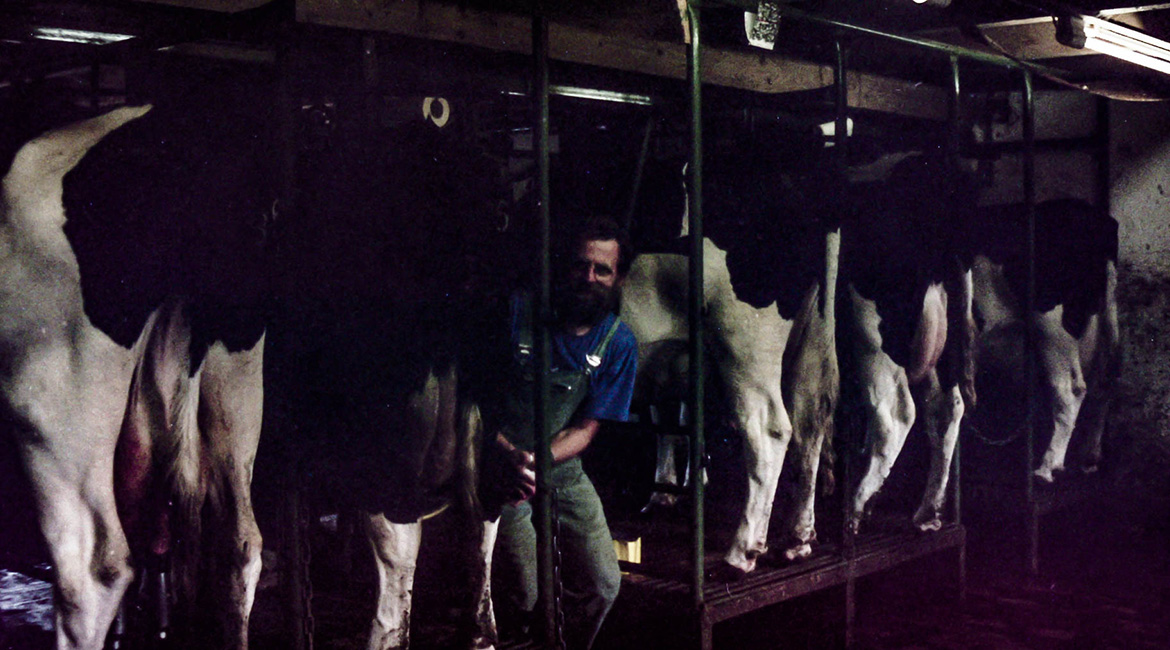 Jan Gerdes is a third-generation dairy farmer, but he struggles with his conscience when the milk yield decreases and he has to sell his cows to the slaughterhouse. After suffering a burnout, he decides to give up his farm. On the day his last cows are due to be transported to the slaughterhouse, he finds that there’s no room for twelve of the cows. Instead of ordering another transport, he and his partner Karin Mück decide to keep them. This is the birth of Hof Butenland – the first cow retirement home in Germany. Paul was supposed to be slaughtered at the age of two months because of calf flu, Uschi because she refused to be milked, Lillja almost did not survive the birth of her first calf. On Butenland, they live together with many former farmed animals in an environment where they are equal to humans. It’s a peaceful coexistence that seems almost utopian. This intimate portrait follows two compassionate people who have dedicated their lives to the animals. It captures moments of happiness and sadness, of life and death, and questions the status of farmed animals in today’s society. 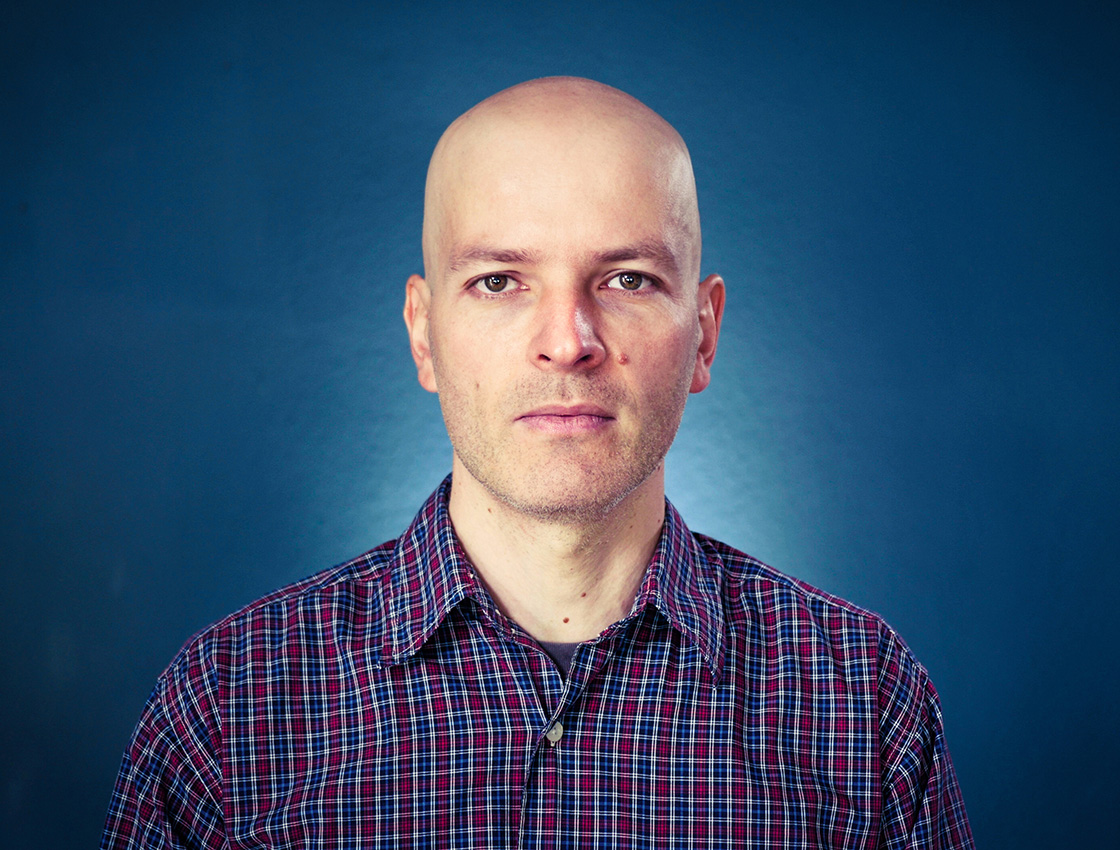