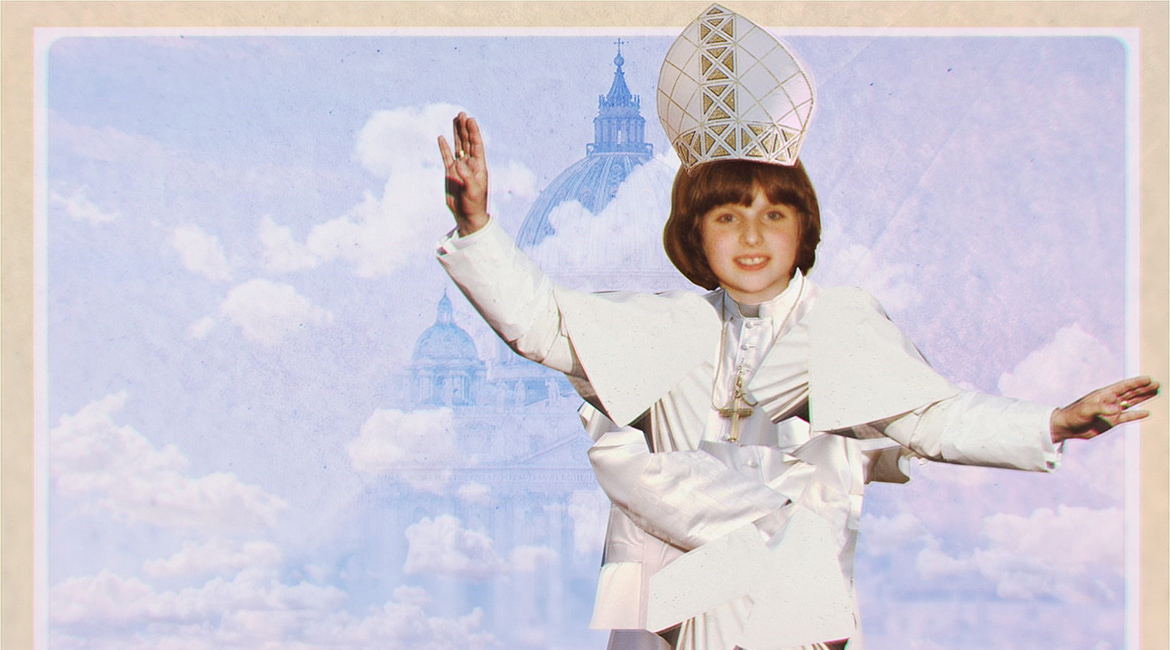 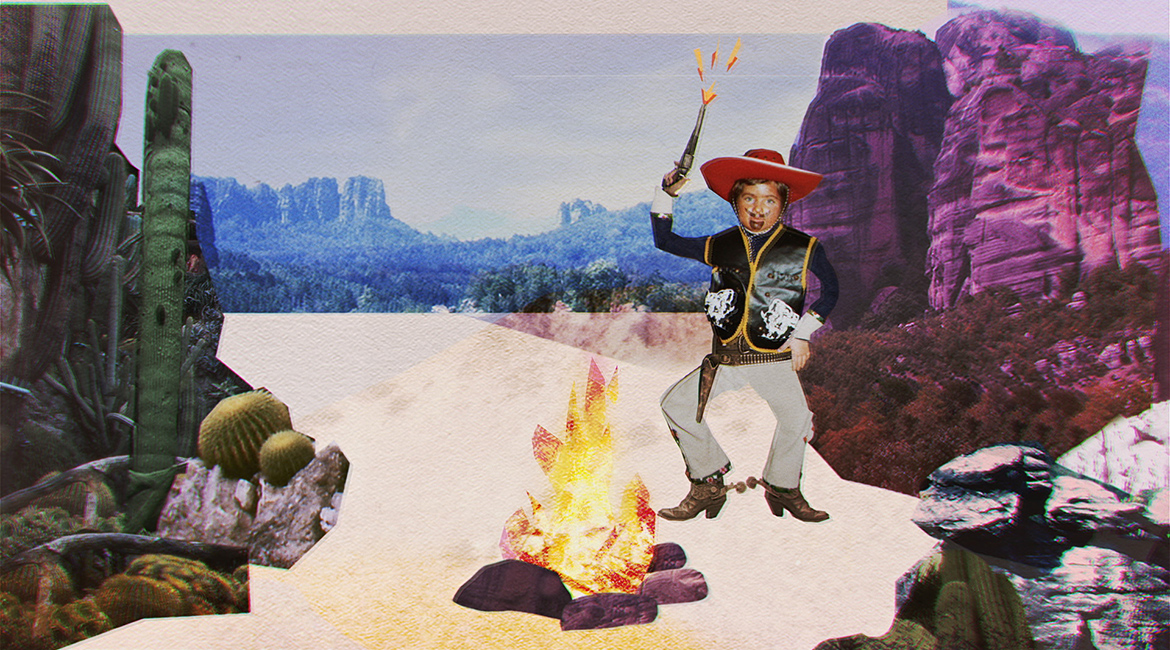 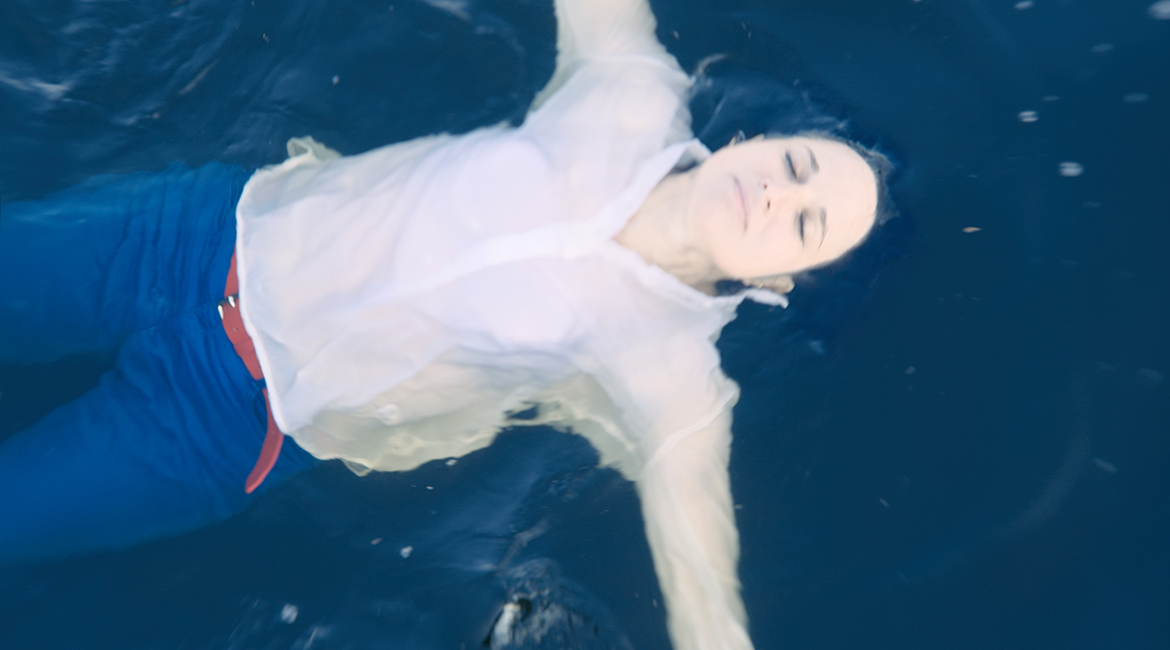 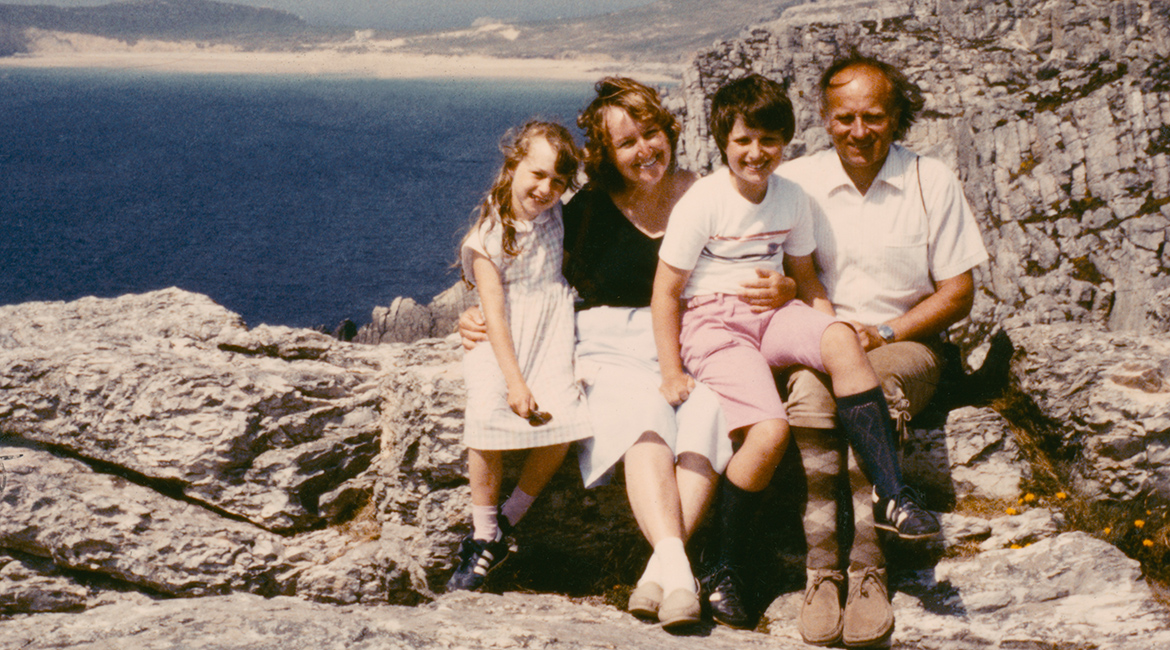 Little Uli wants to become a pirate or the pope, but in no case does she want to fit into the role stereotypes of her Bavarian hometown. After her father´s death, her mother hands over his “secret” box to her as an interheritance. The content suddenly changes her view of the father, herself, her family, and the society in which she grew up. A true story about family secrets, gender issues and the turmoil of love – told as a roller coaster ride through animated and documentary imagery. 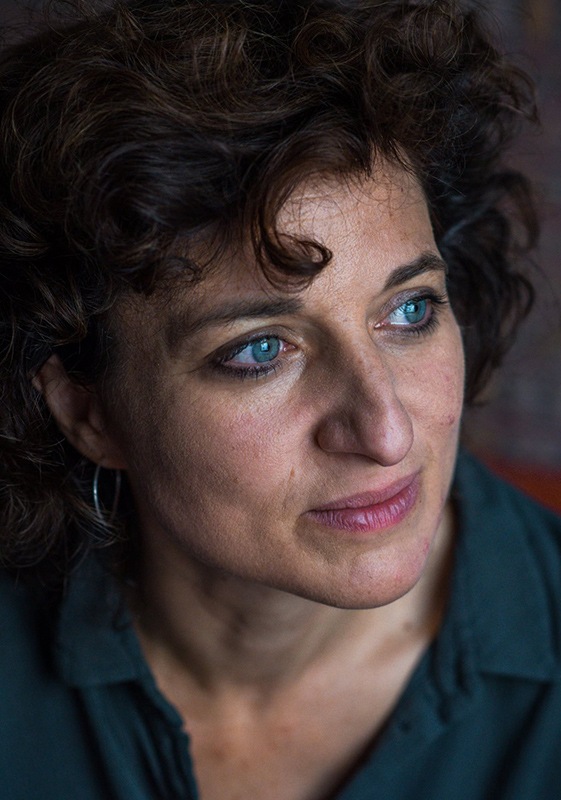