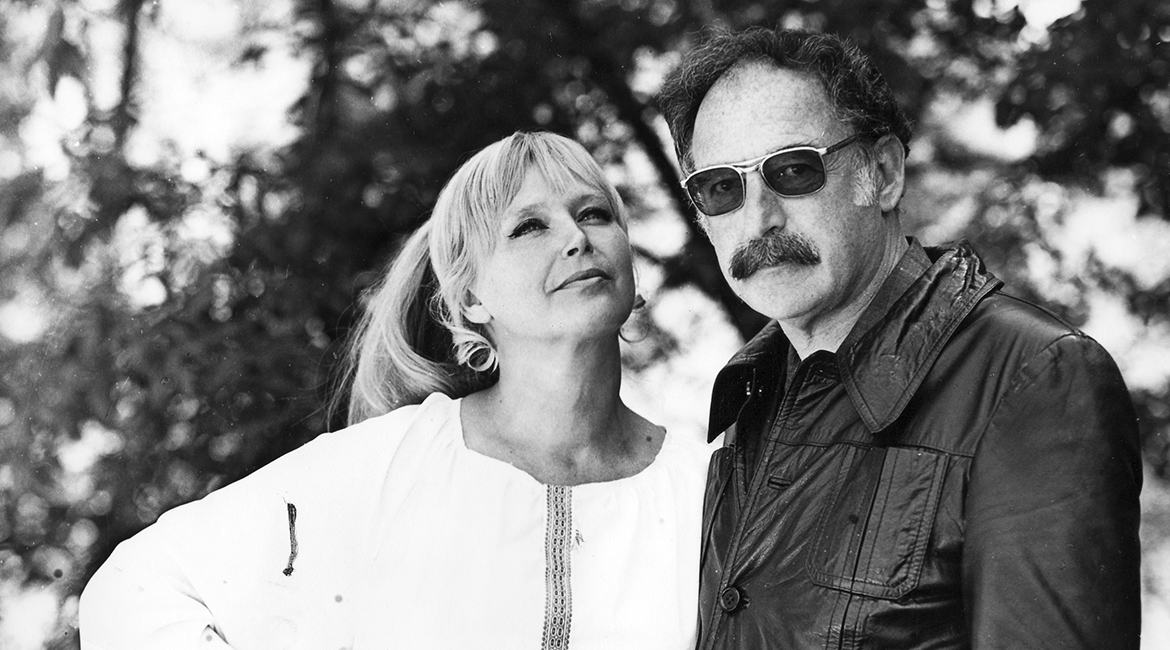 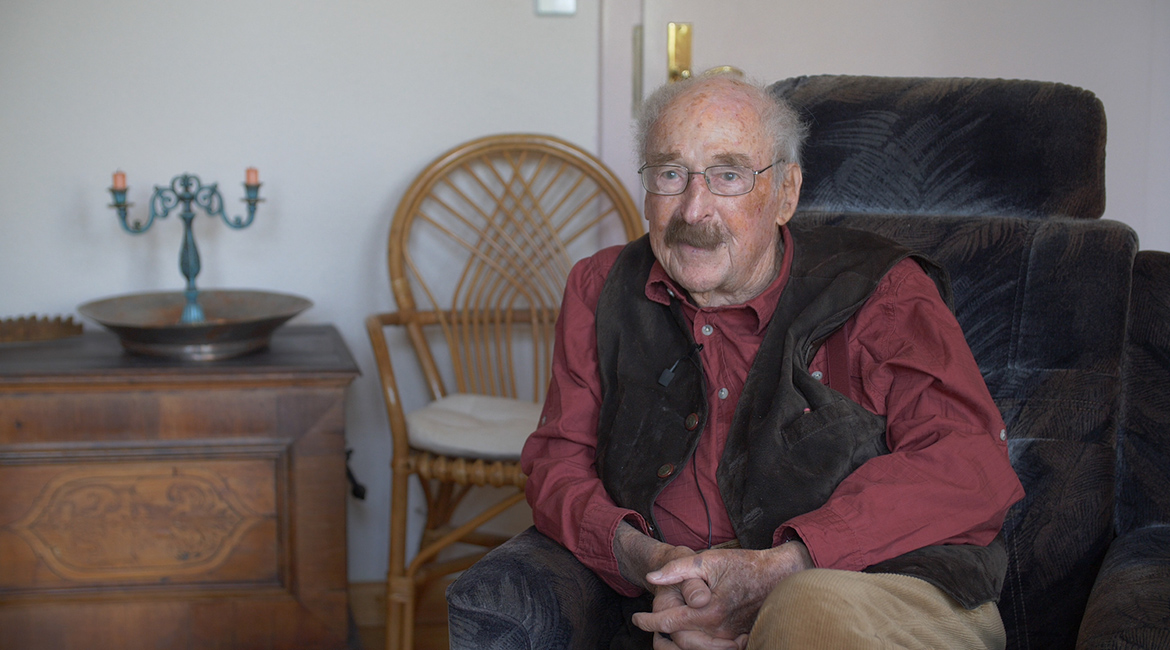 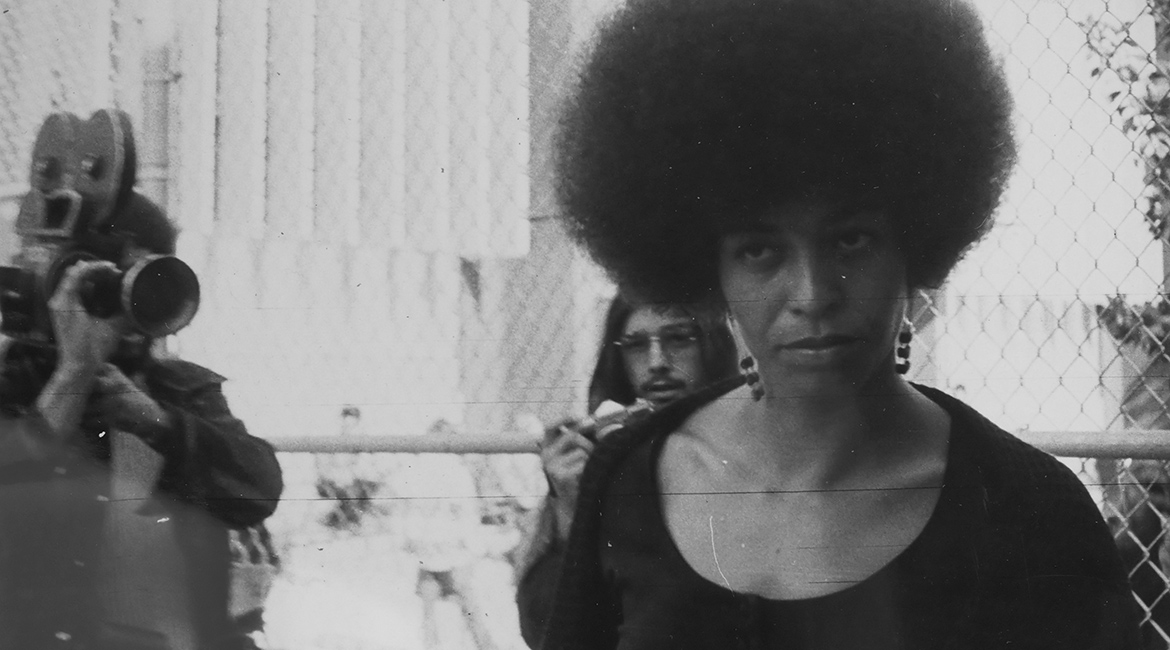 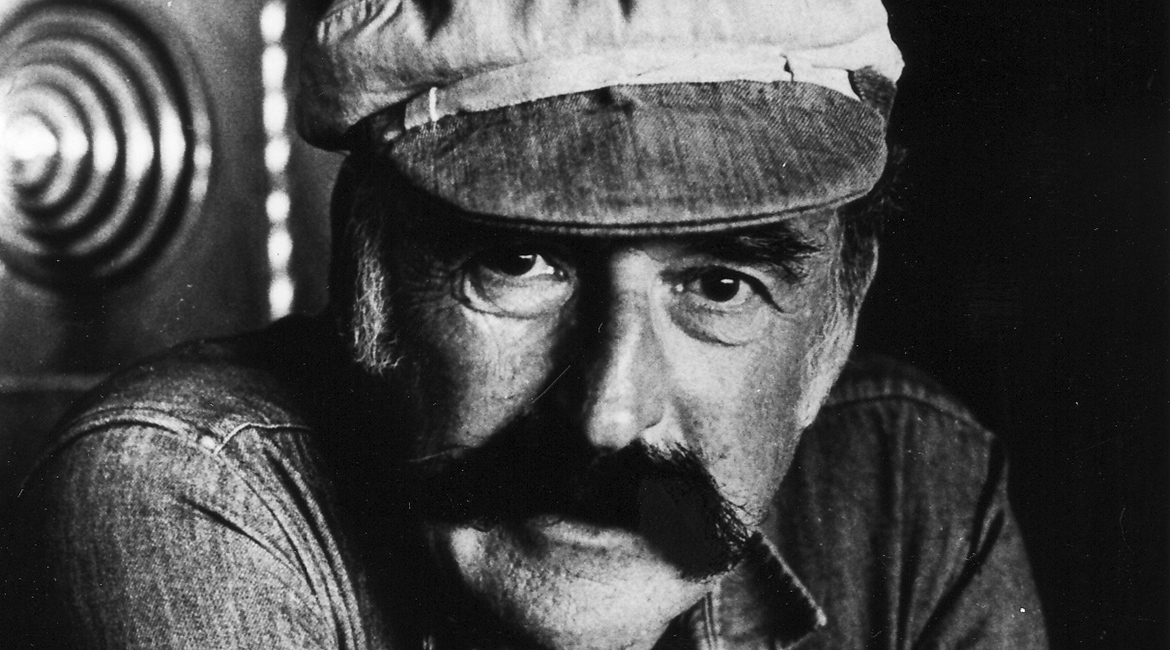 Walter Kaufmann – What a life

In the life of Walter Kaufmann, who lives in Berlin and is now 97 years old, important events, catastrophes, and tremors of the last century are reflected in the most extraordinary way, and they continue to have an impact on our present day.

The film follows the traces of his life in international locations: USA, Cuba, Australia, Japan and Israel. In Germany the film stations are Berlin, where he has lived since 1956, Duisburg, where he experienced his youth, and Born am Darß, where he spends the summer months. For us filmmakers, the essential contents of Walter Kaufmann‘s life are: the catastrophic consequences of National Socialism, the civil rights movement in the USA, the legendary trial against Angela Davis, the revolution in Cuba, the confrontation with Stalinism, the effects of the atomic bombing in Japan, the never-ending story of the Israeli-Palestinian conflict, the collapse of the GDR, the return of nationalistic, anti-Semitic currents in Germany. 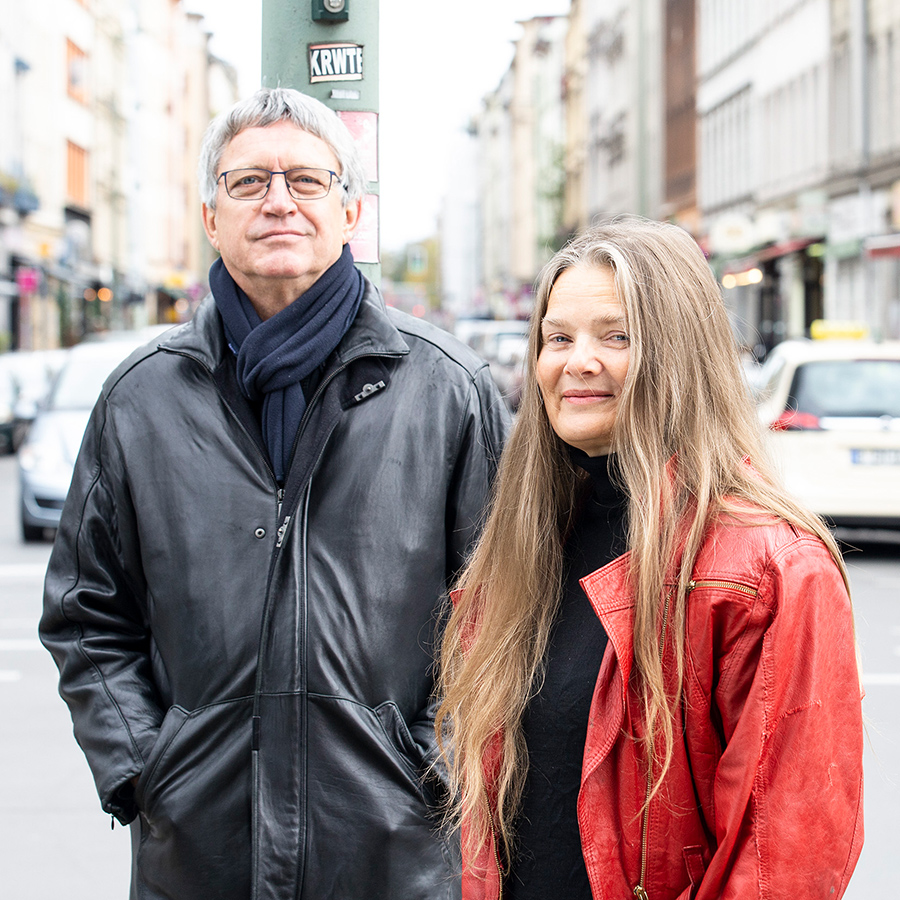