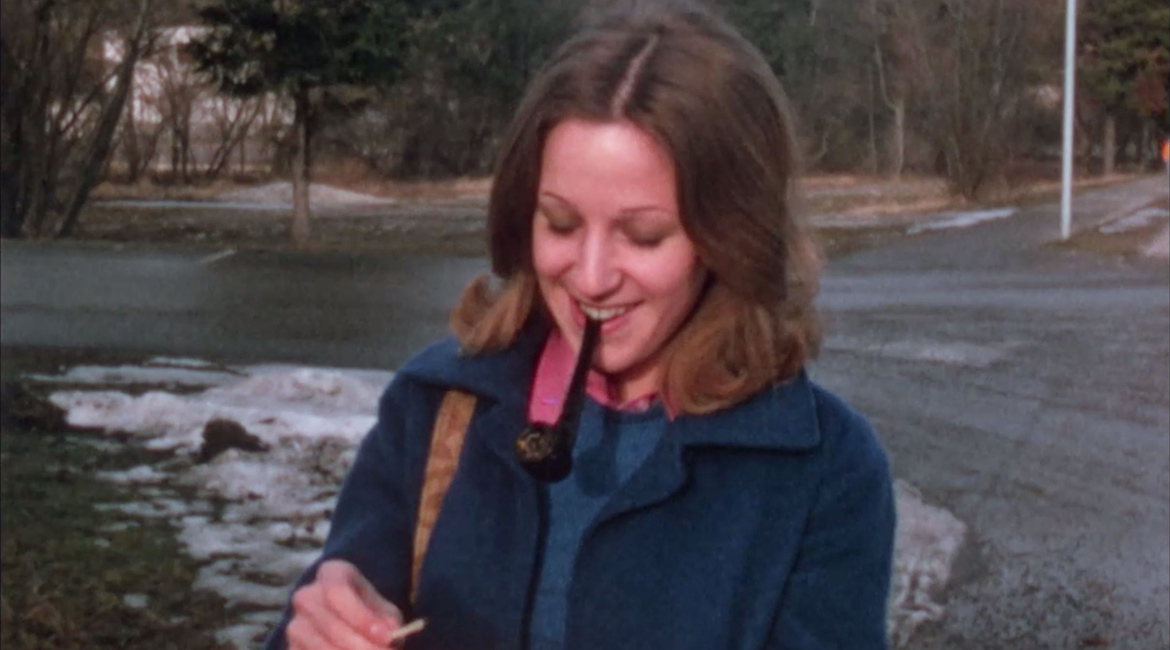 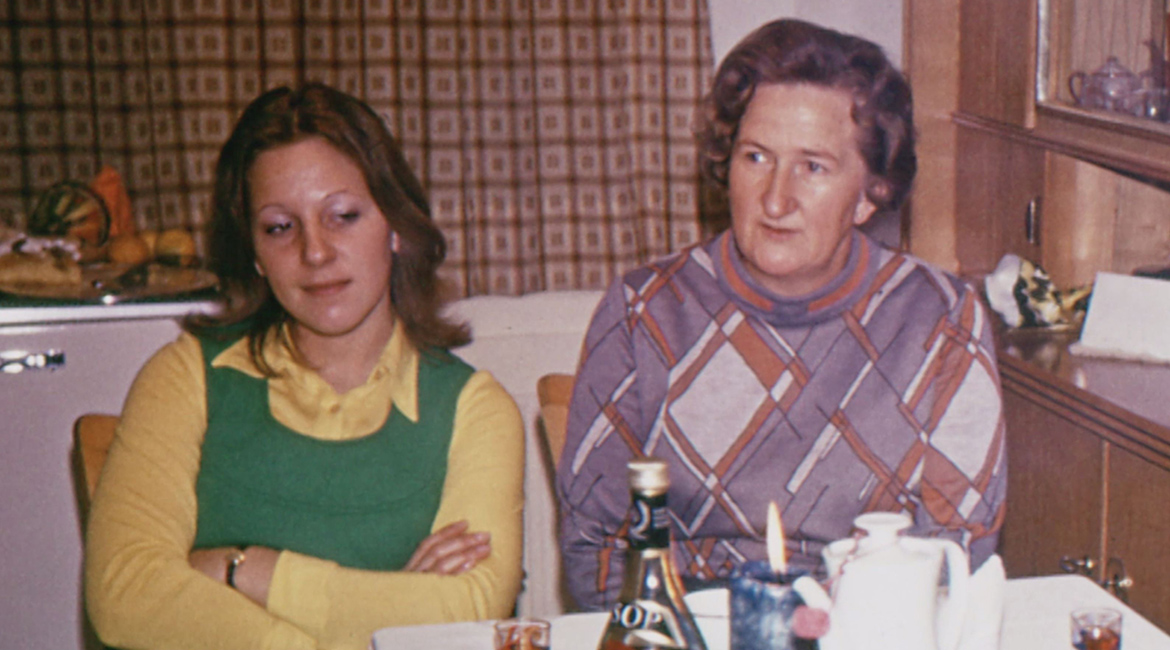 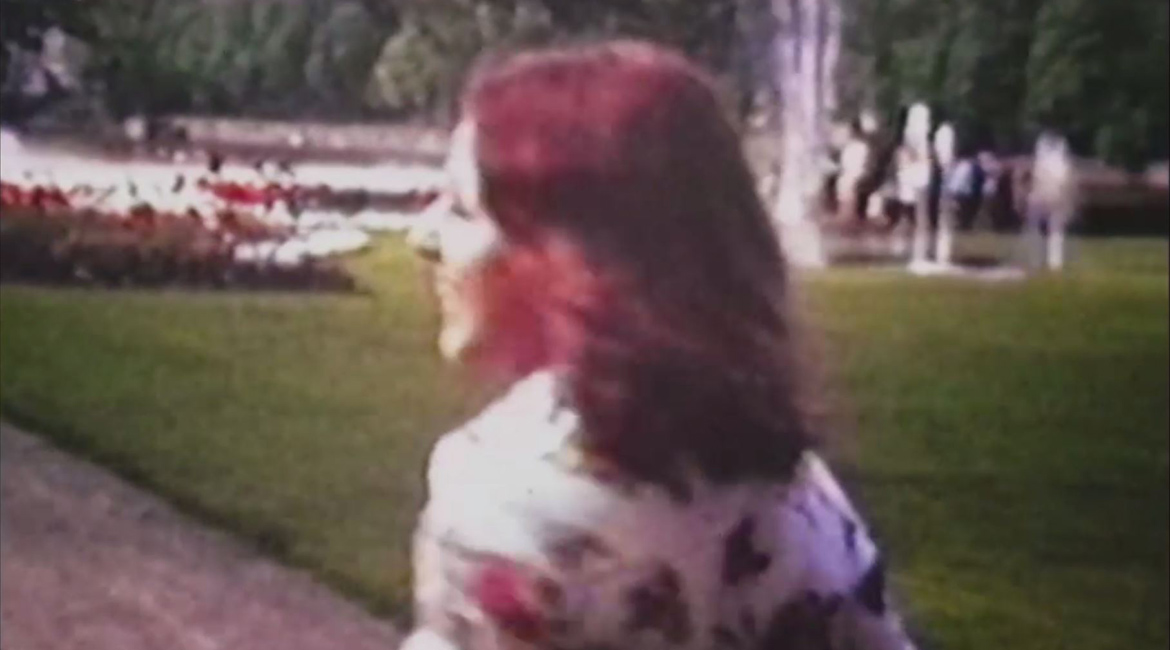 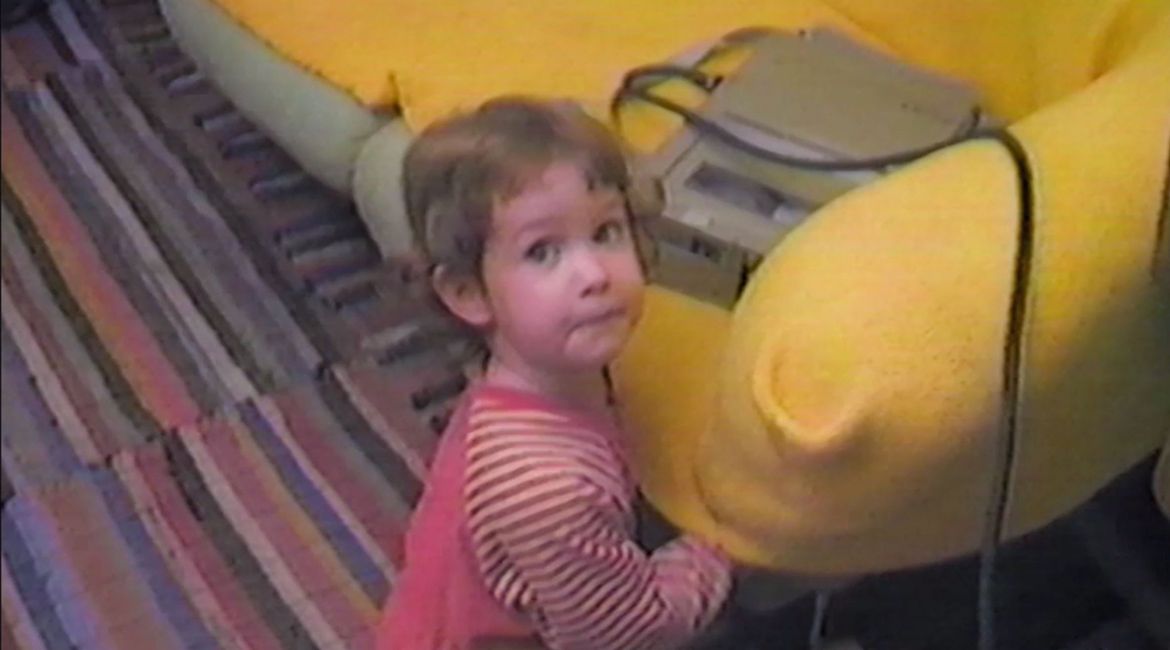 In LIFE ON TAPE director Melanie Lischker reconstructs the life of her mother whom she barely remembers from over 100 hours of video material of the family. In her diaries she finds the tragic story of a young woman who, driven by the spirit of emancipation of the 1970s, tries to free herself from the old thought patterns of her authoritarian parents. She is torn between her desire for freedom and that to lead a well-ordered family life. Even 20 years later her ongoing struggle with this rubs off on the childhood of the director. Both personally and politically the film travels through the decades and shows a woman in conflict with the patriarchal structures of her day. 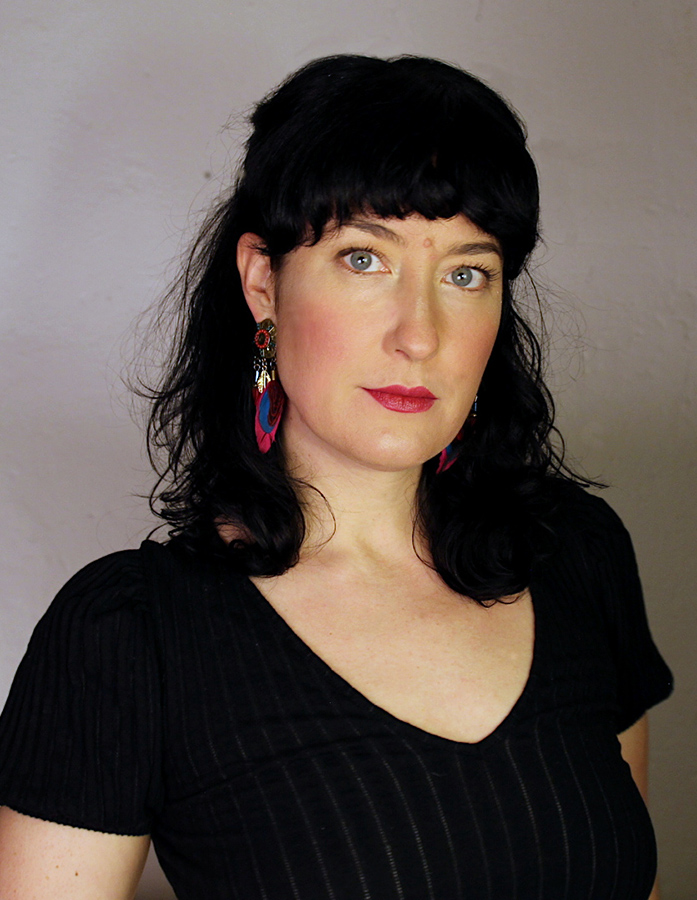