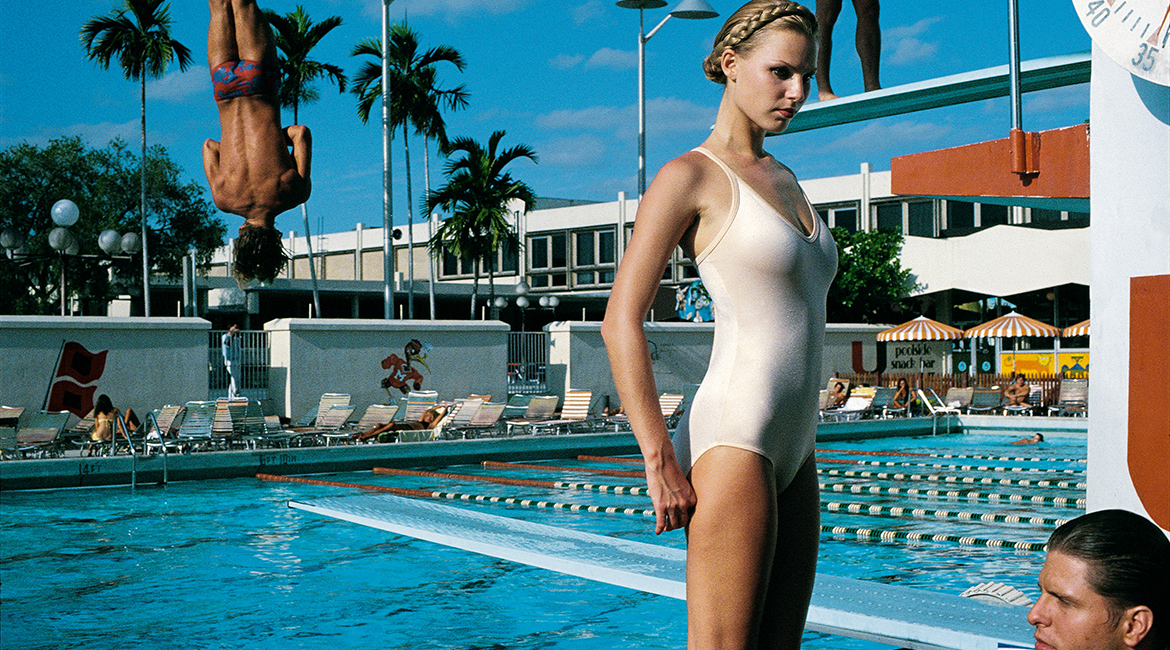 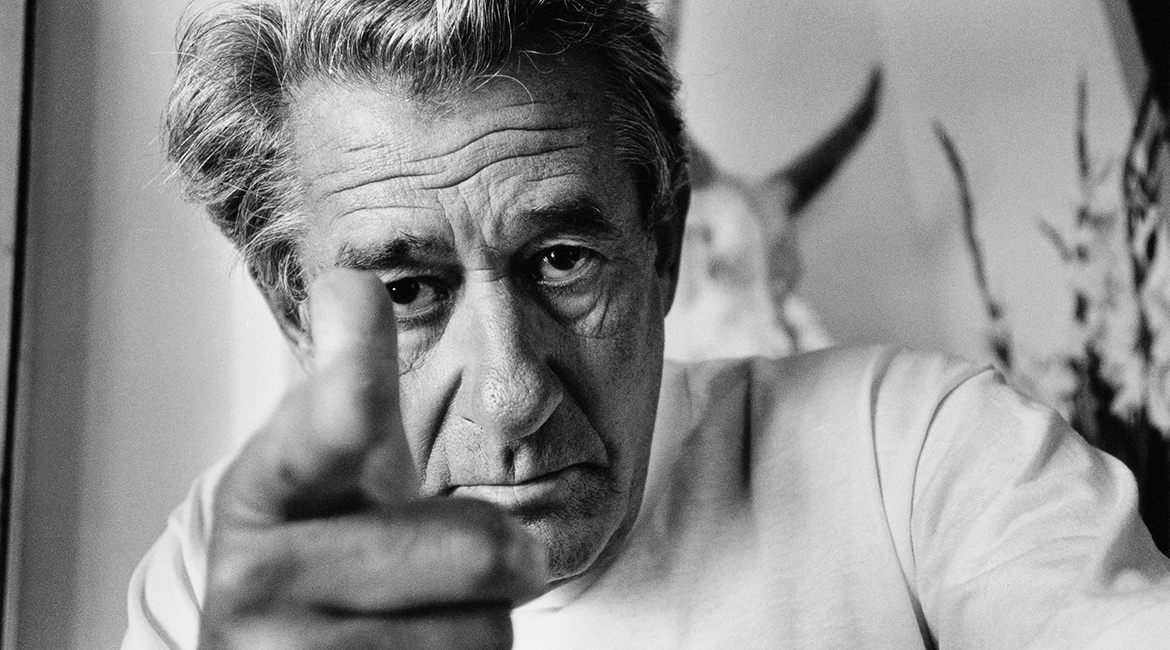 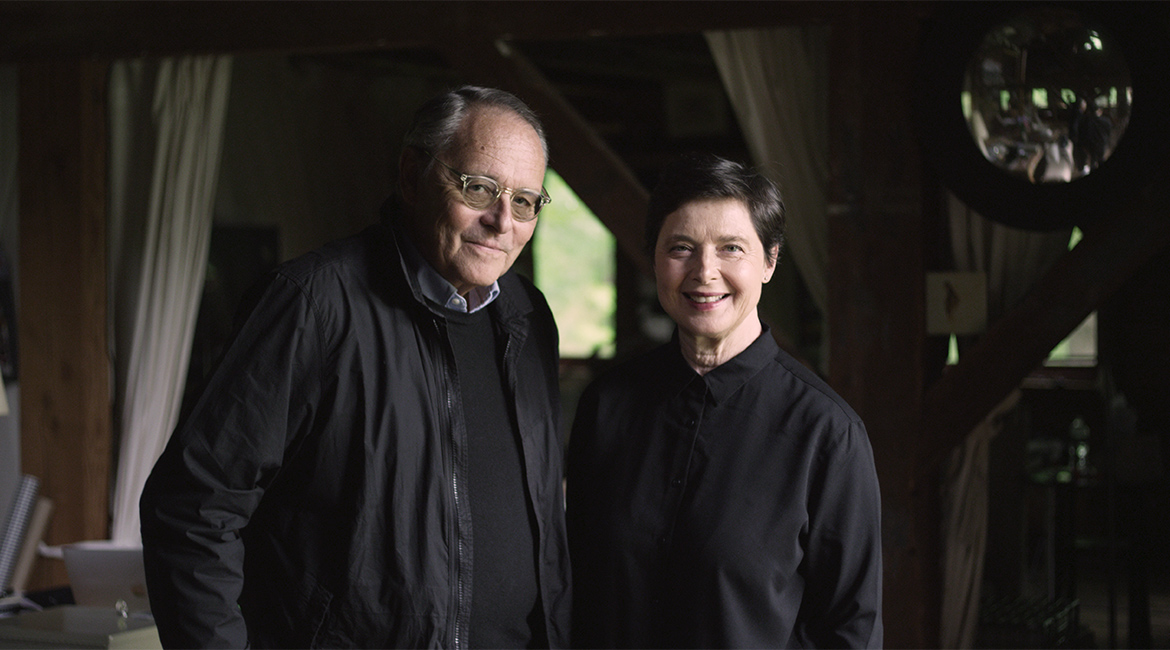 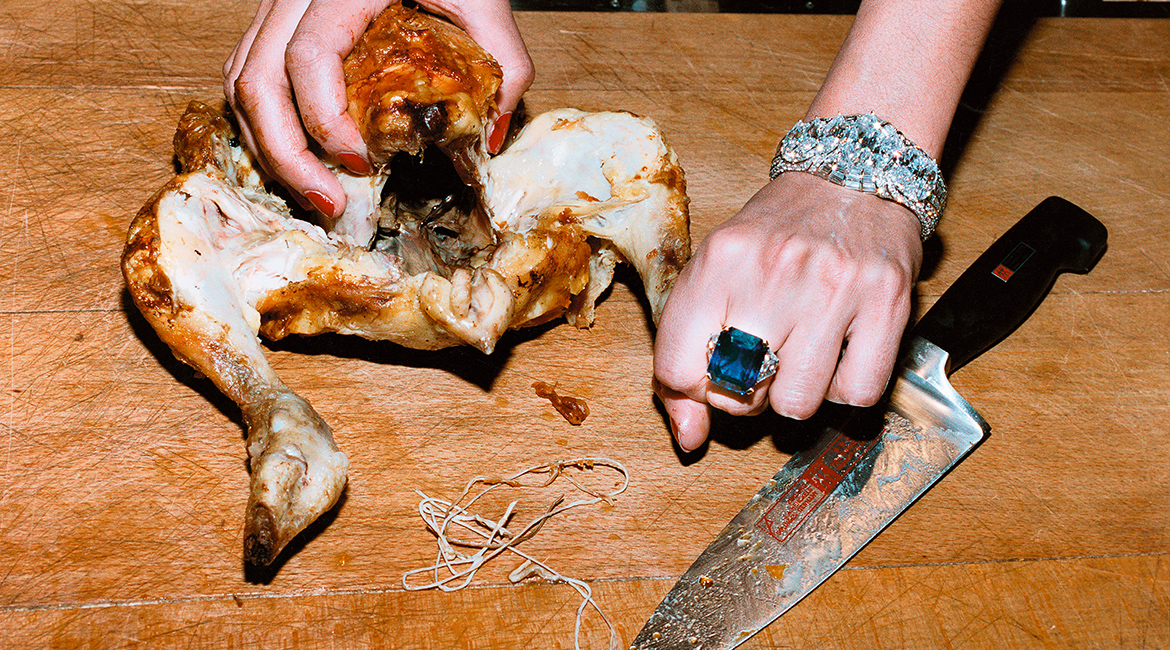 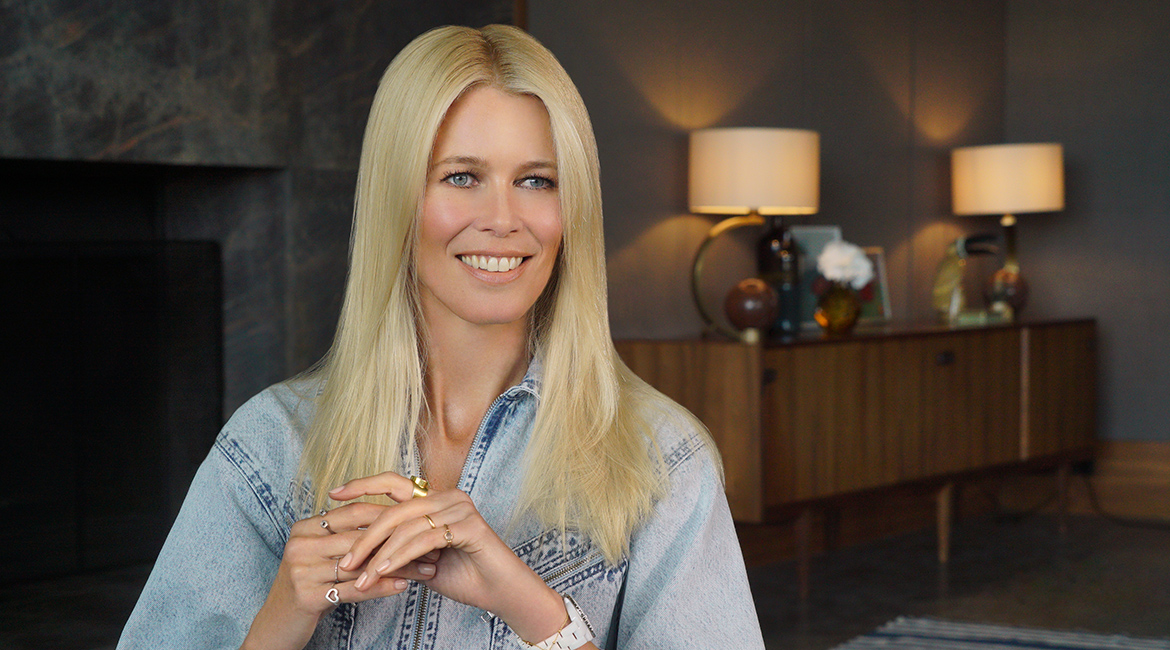 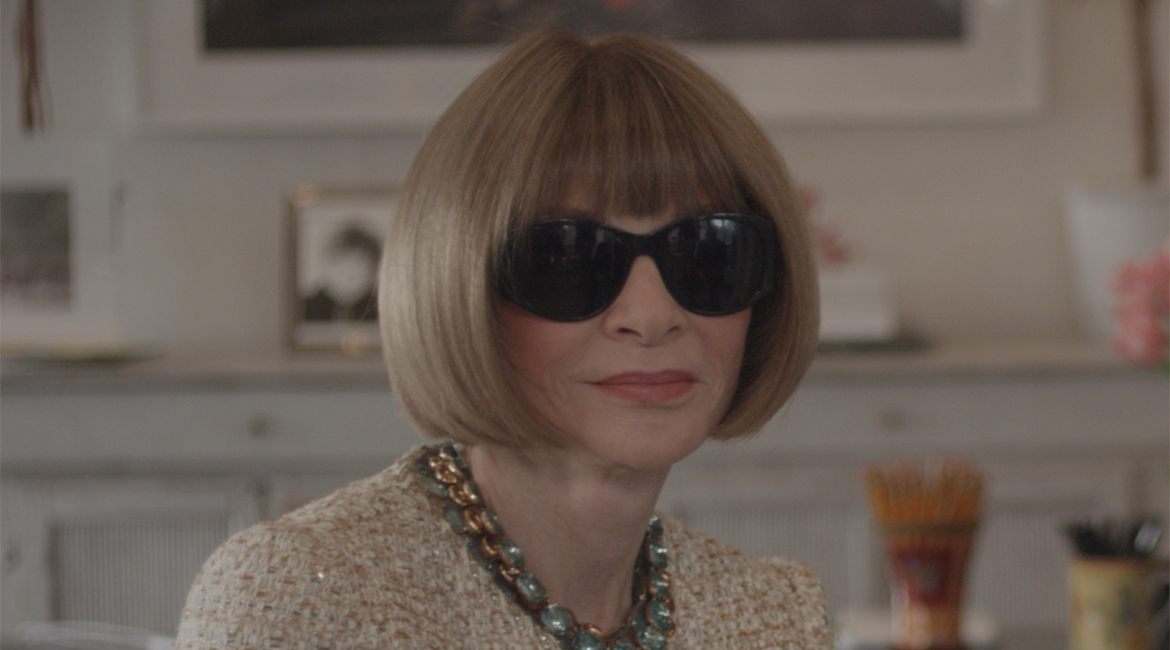 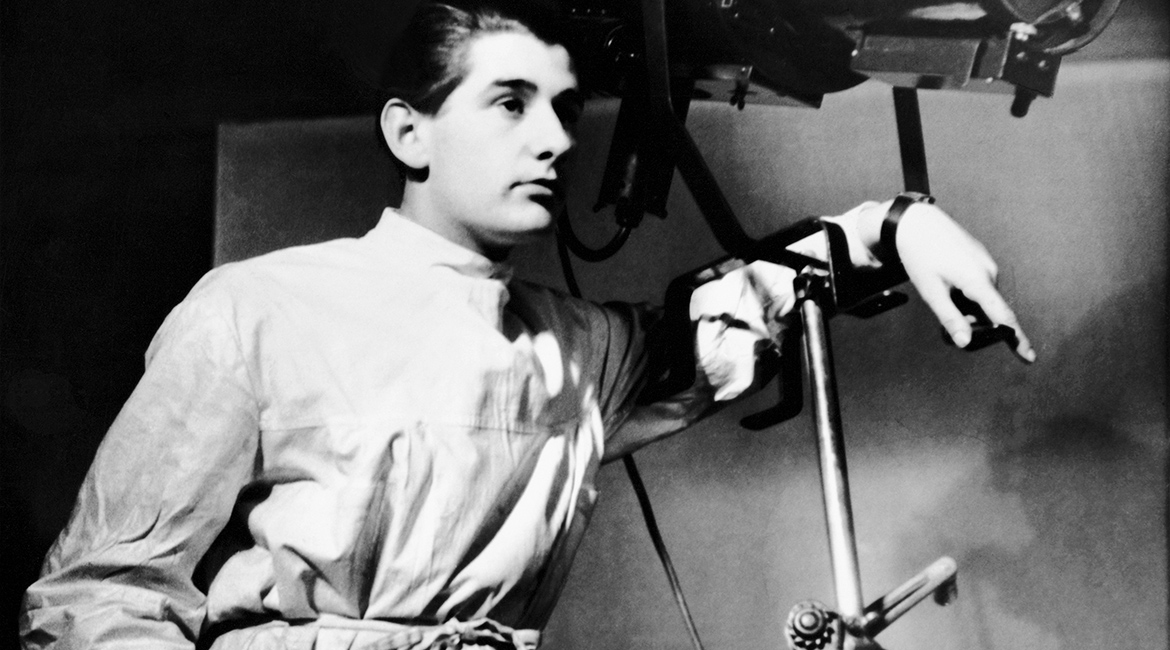 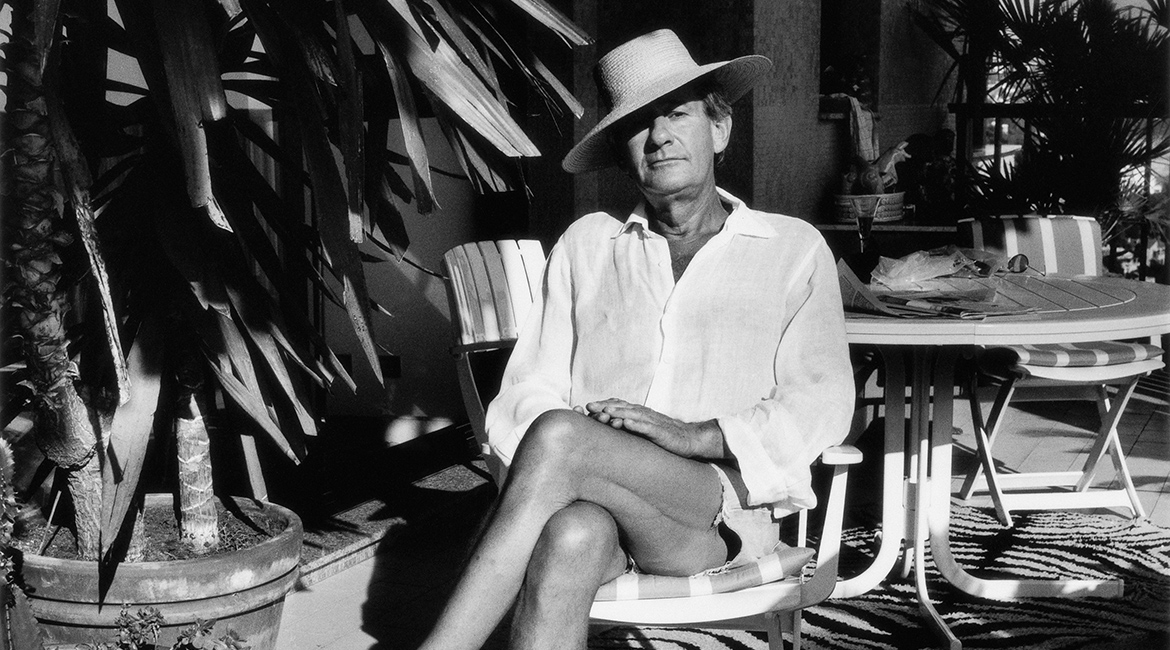 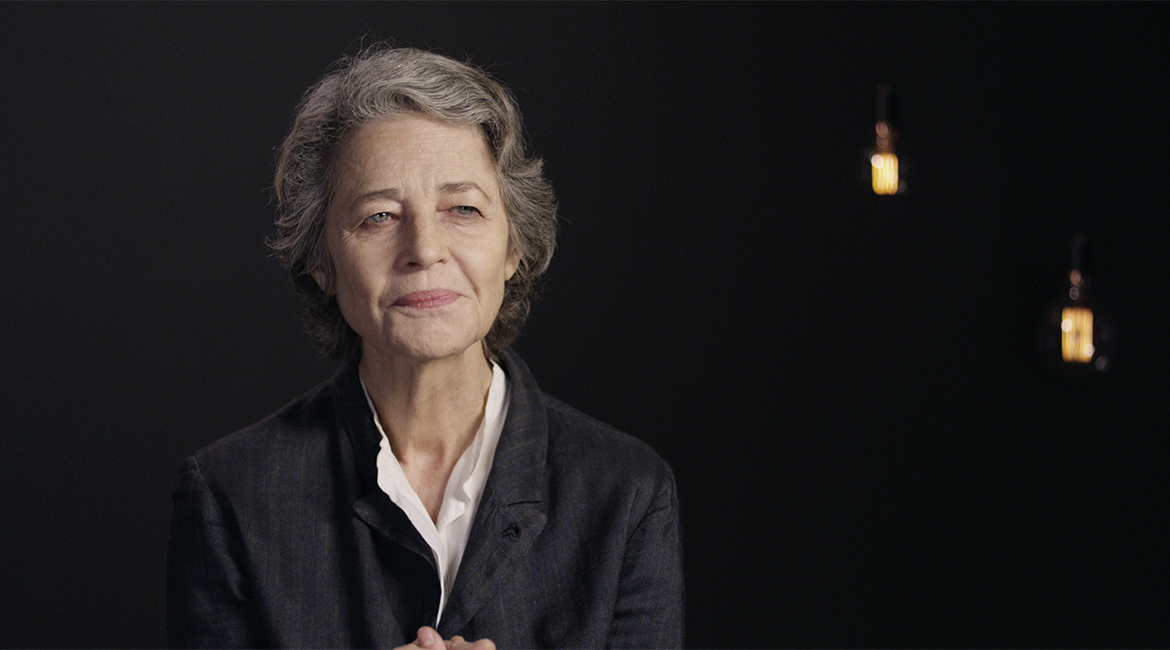 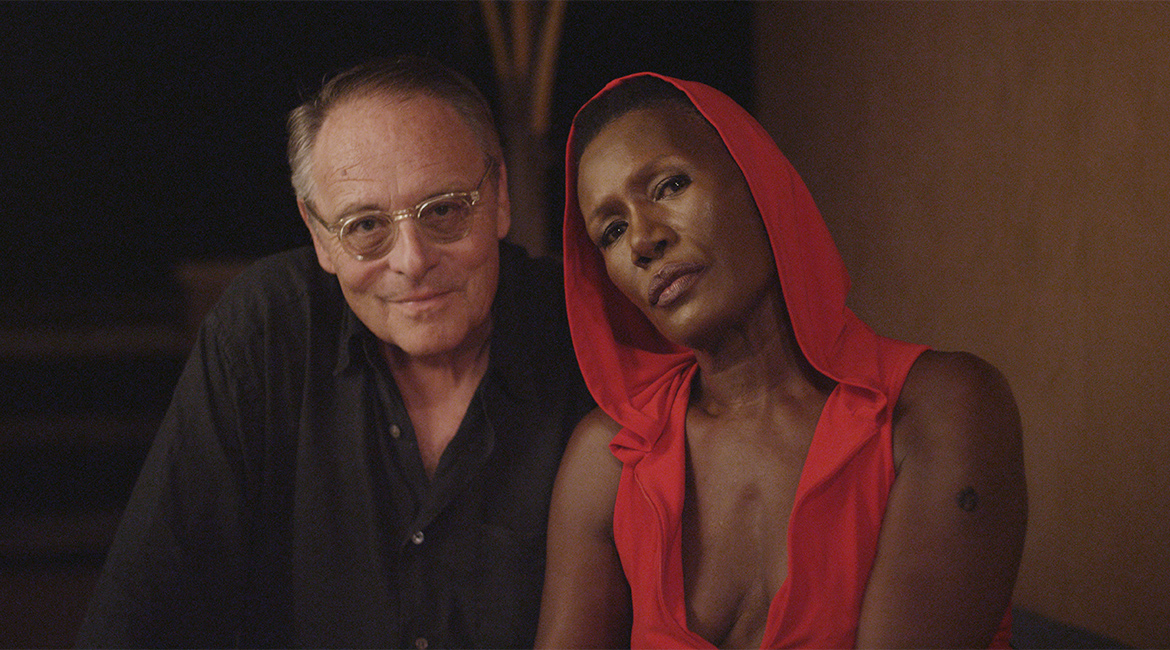 HELMUT NEWTON – THE BAD AND THE BEAUTIFUL

He was one of the Great Masters of photography. Elegant, playful, inventive, provocative, inspirational – and himself inspired by sharp observation and the deep roots of his childhood in Berlin of the 1920s. Berlin was him, and he was Berlin. But he was a cosmopolitan too. In 2020 Helmut Newton would have become 100 years old. THE BAD AND THE BEAUTIFUL tells the extraordinary, and at times dramatic life of the Jewish photographer and takes a closer and very special look at his oeuvre which was not without controversy. The film lets – besides Helmut Newton, the great women’s portraitist himself – exclusively women have their say: Marianne Faithful, Claudia Schiffer, Charlotte Rampling, Grace Jones, Nadja Auermann, Isabella Rossellini, Anna Wintour, his wife June Newton, and with a detached point of view Hanna Schygulla. 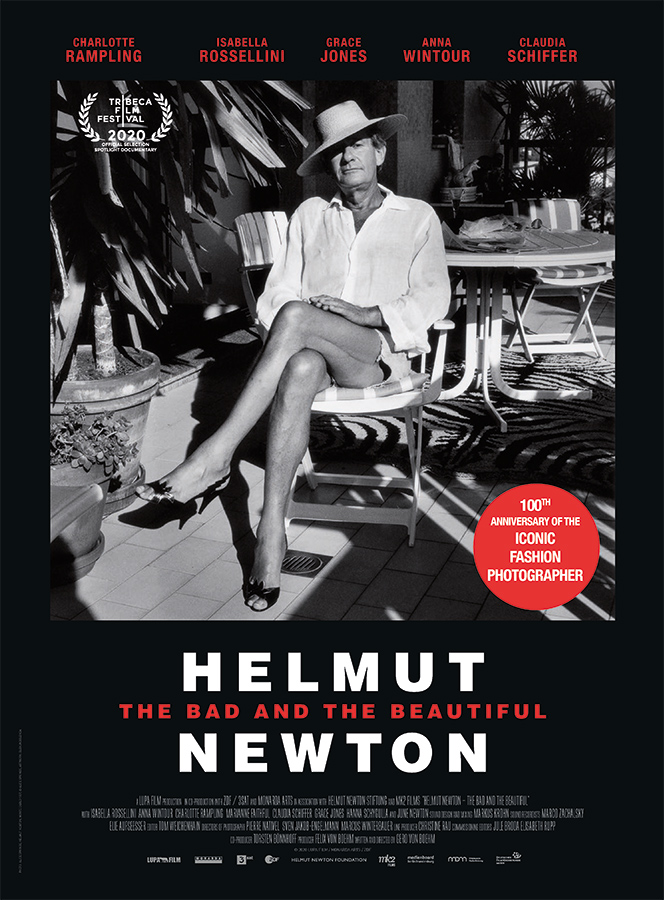