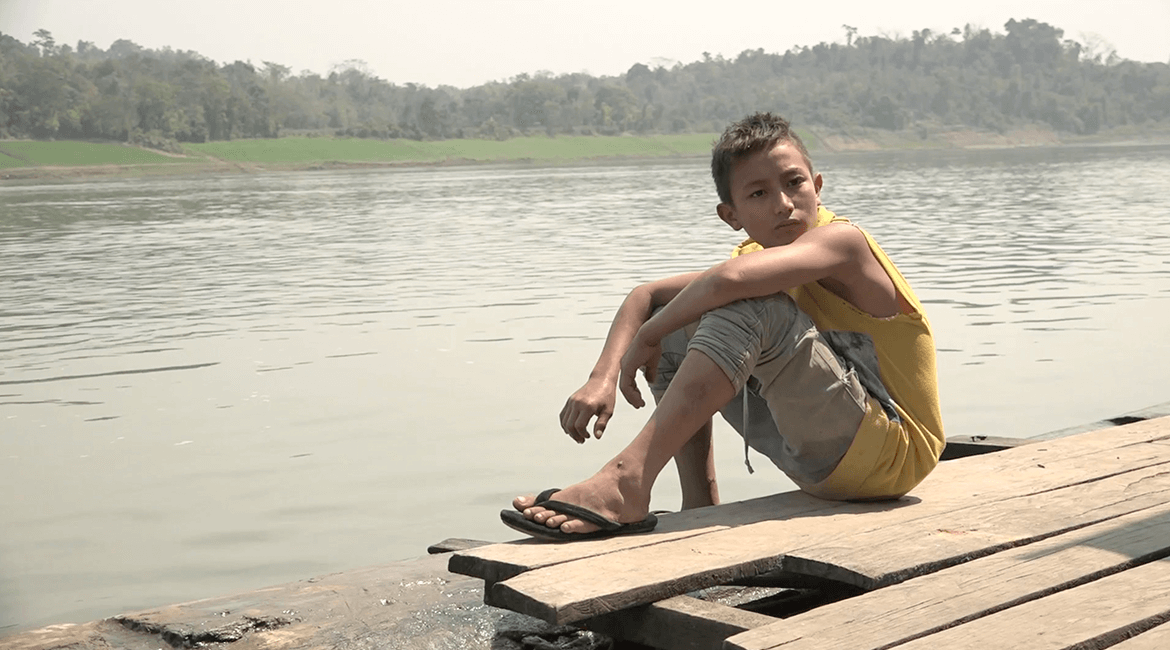 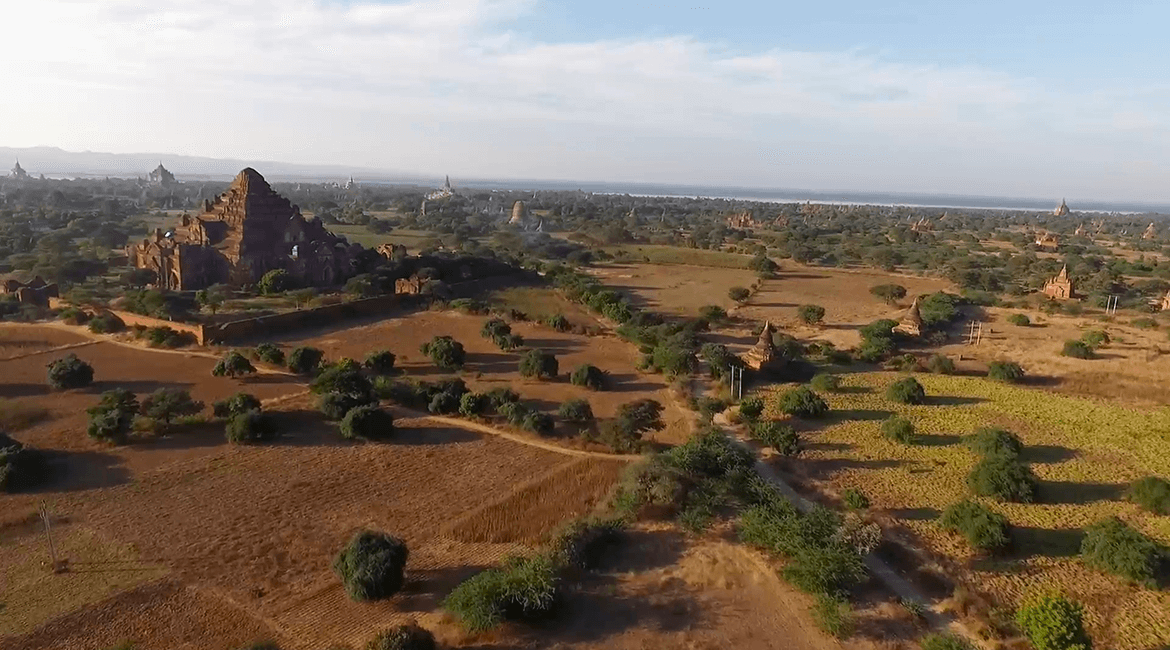 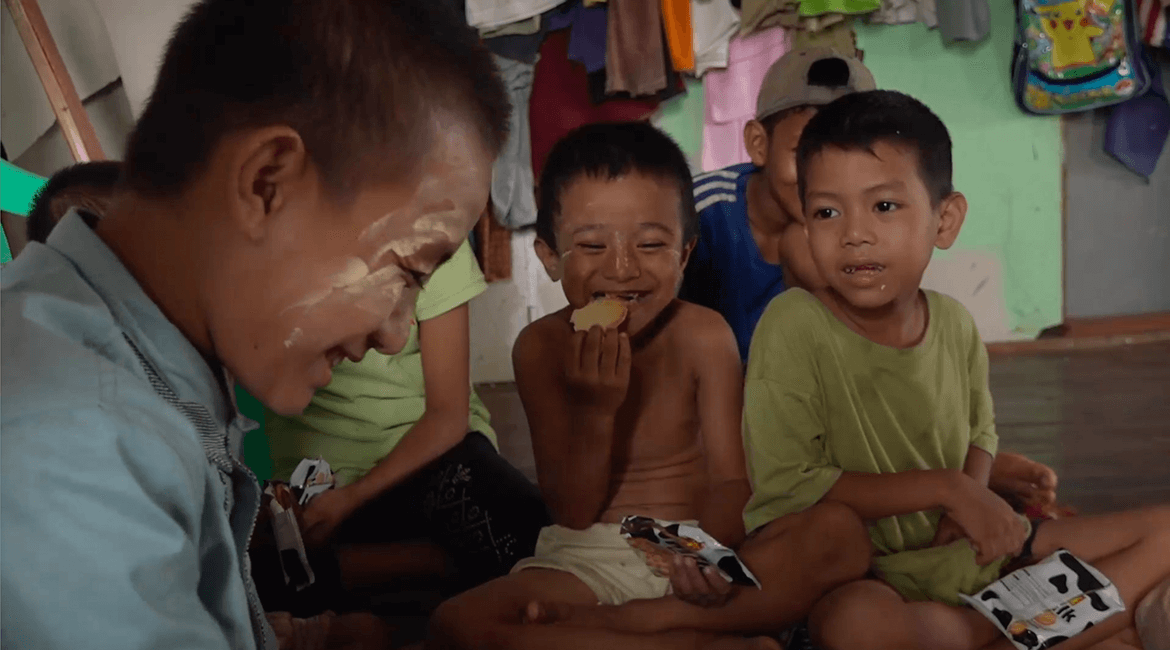 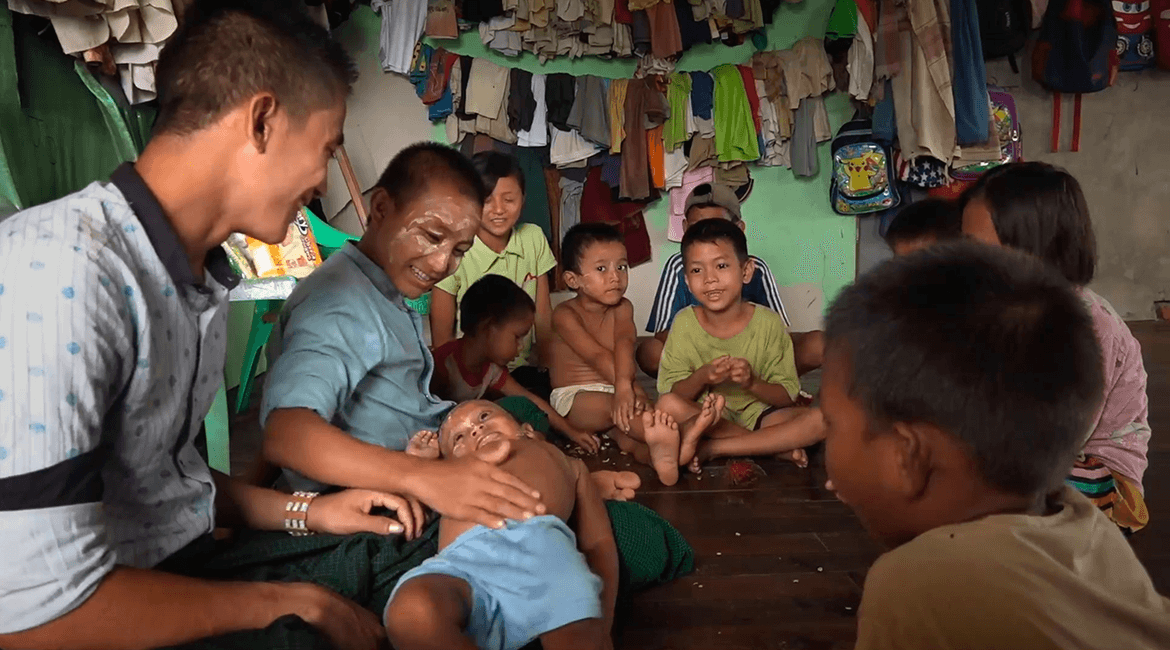 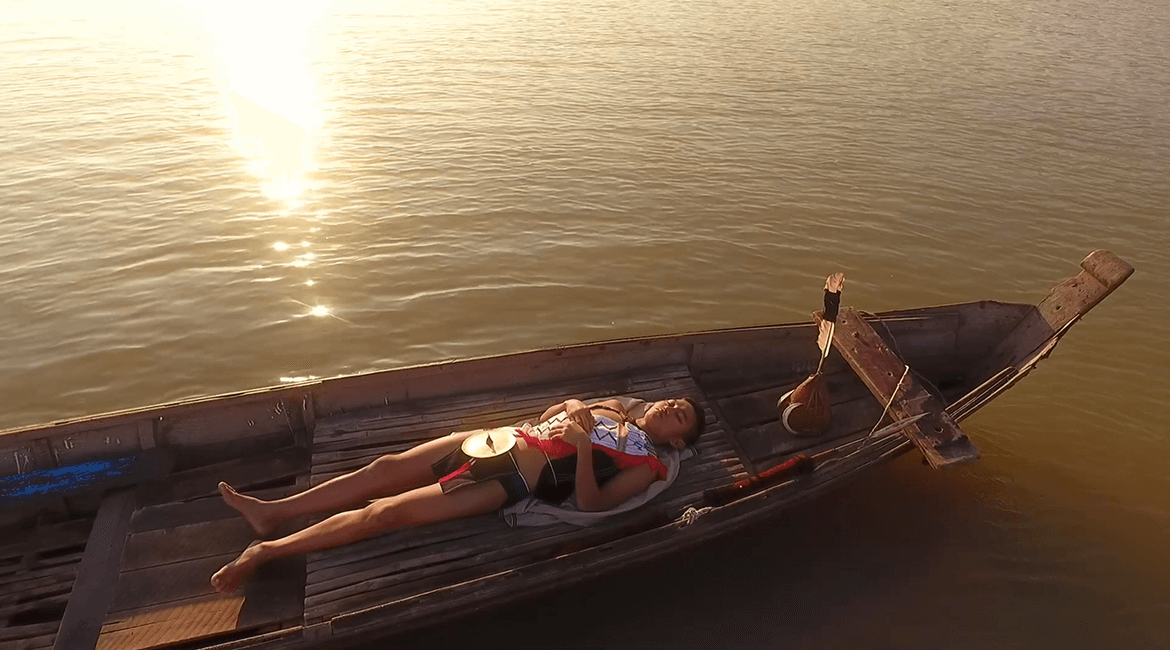 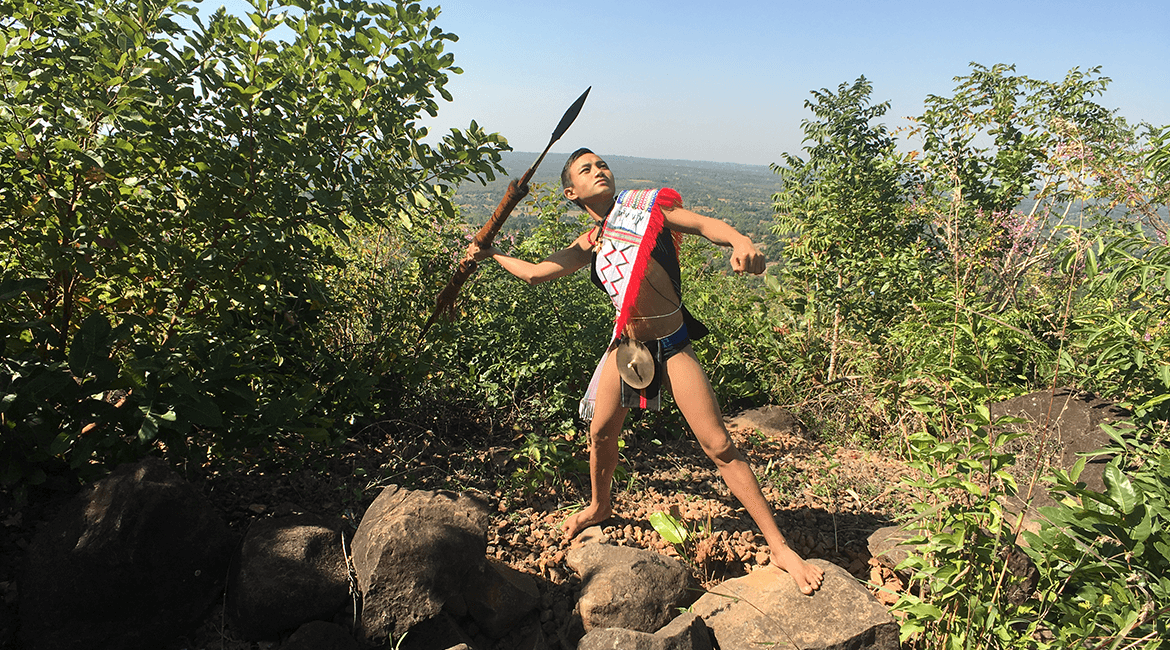 B.B. AND THE SCHOOL BY THE RIVER

Abrave boy from the Naga tribe of former headhunters, B.B. (’Brave Boy’) Goura Moe lives in the inaccessible part of Burma near the Himalayas. At the age of seven he starts with alcohol, drugs and stealing. At the age of 13 he is at the end. His parents, poor day laborers, give him up. A Christian priest finds a school for underprivileged children for him, located in the temple town of Bagan, on the Irrayawady River, the queen of all rivers. Here B.B. meets children from other ethnic groups who often still fight each other. They do not care. They want to be a new generation in a peaceful country. And B.B.? He finds a new tribe. Even though B.B.’s story is set in today’s Myanmar, it happens every day all over the world. With the global tribe of pubescents. With children who are like B.B. who love their freedom and innocence.

DETLEV F. NEUFERT began his career making documentaries for German television and made short films about pop stars, including Bob Dylan, Frank Zappa and Patti Smith. His feature TAKE AWAY THE NIGHT (1982) screened in Cannes’ Un Certain Regard. Also active as an author and gallerist, B.B. AND THE SCHOOL BY THE RIVER is the latest of his many socially relevant films. 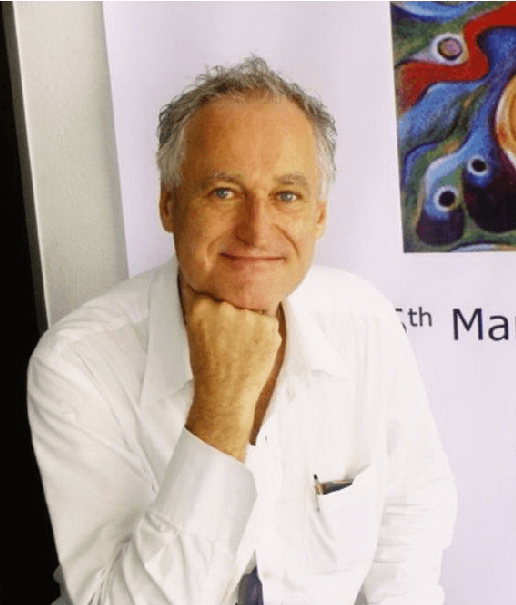