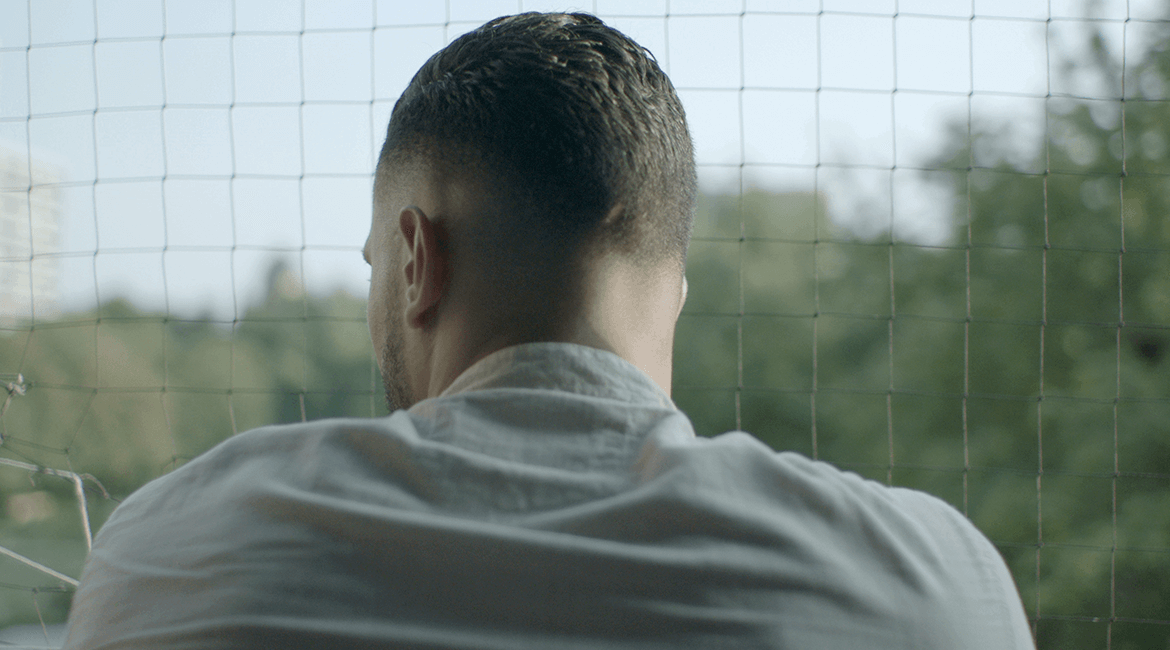 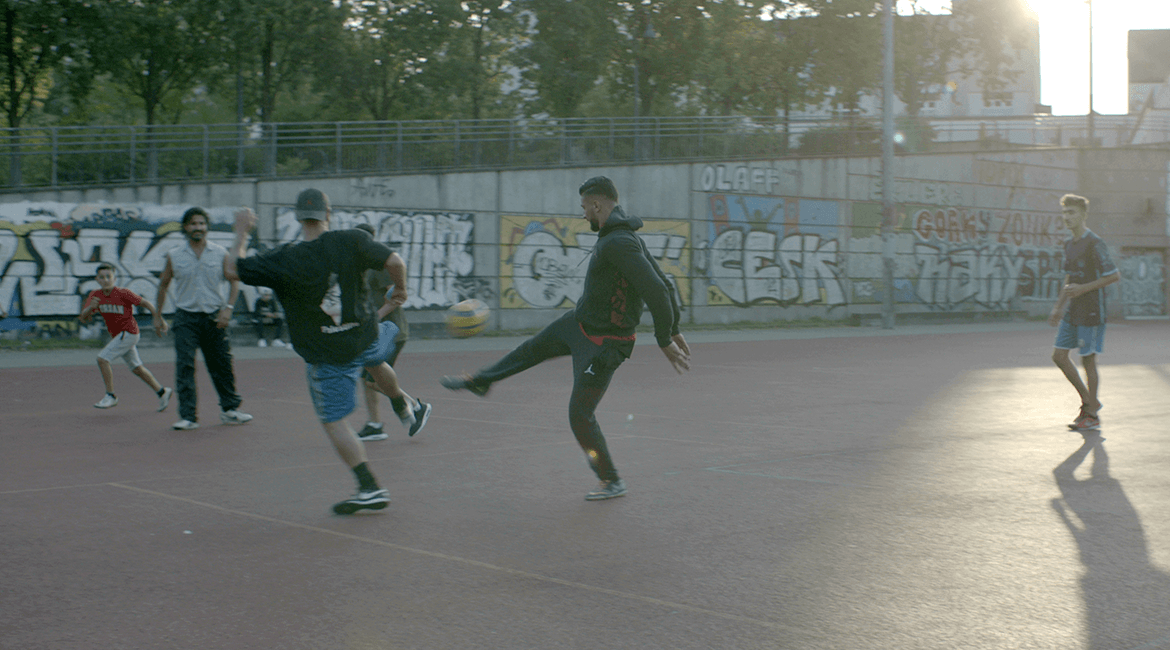 Agit, Ahmad, Parham, Kianush and Sinan – five men with different backgrounds and different lives. They do, however, have one thing in common: they are, or were, nestled in the structures of gangs and large families that operate under the radar in the grey zones or completely outside the law. In social discussions, their everyday realities are quickly waved away with catchphrases like “parallel societies“ and “criminal clans.“ ANOTHER REALITY shows not only the external structures of this world that runs according to its own rules, but goes deeper into the coherencies and everyday realities of the protagonists. In the more than three years of filming, the directors became astoundingly close with the five men. They willingly and honestly shared their experiences, desires, and fears, as they confronted the contradictions of their lifestyles and how they deal with the consequences of their actions.

NOËL DERNESCH’s debut film JOURNEY TO JAH (doc, 2013) won the DEFA Prize at the Filmfestival Max Ophüls Preis in Saarbrücken and the Audience Award at the Zurich Film Festival.

OLLI WALDHAUER’s debut film ISTANBUL UNITED (2014, in co-direction Farid Islam) screened at festivals around the world and was nominated for the German Human Rights Film Award.