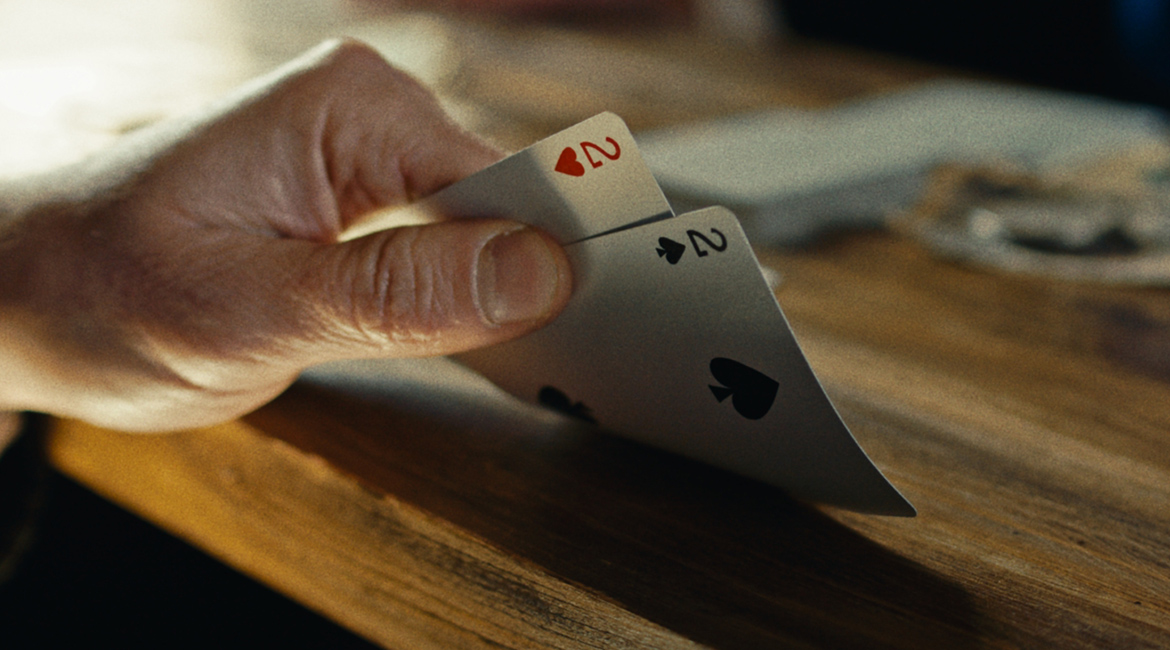 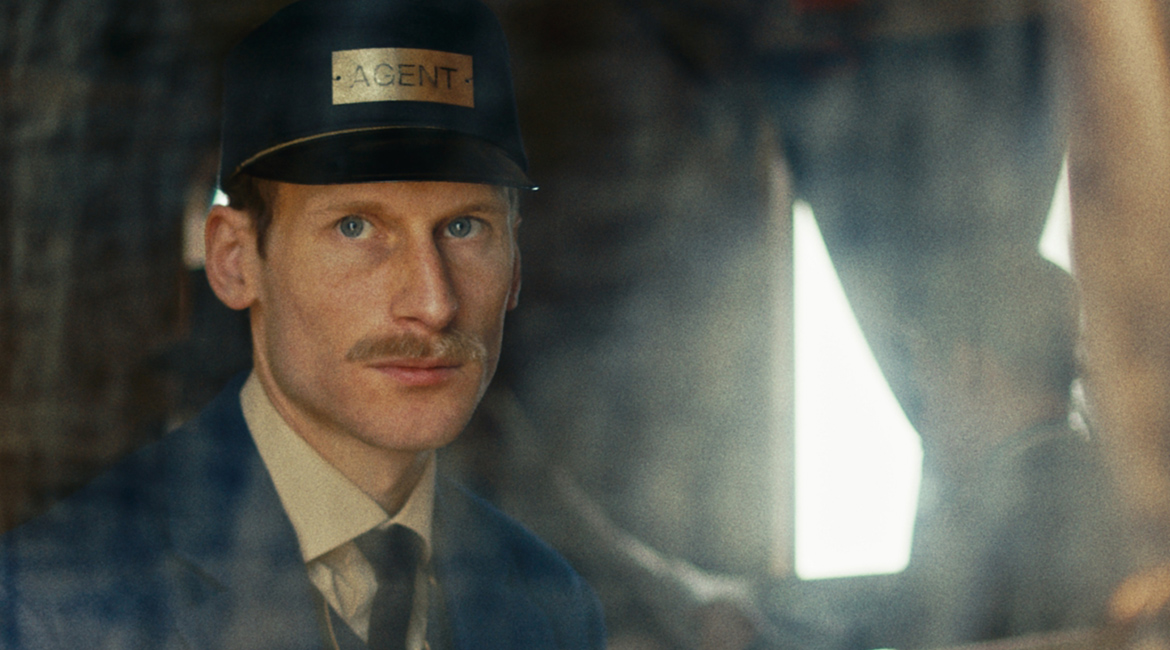 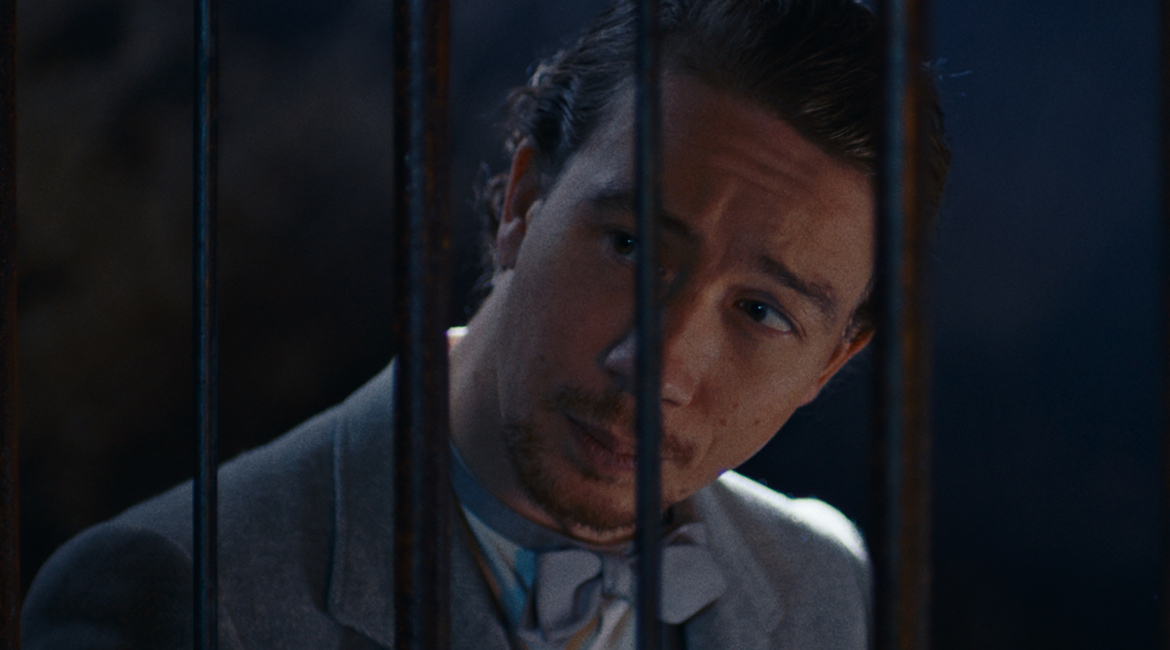 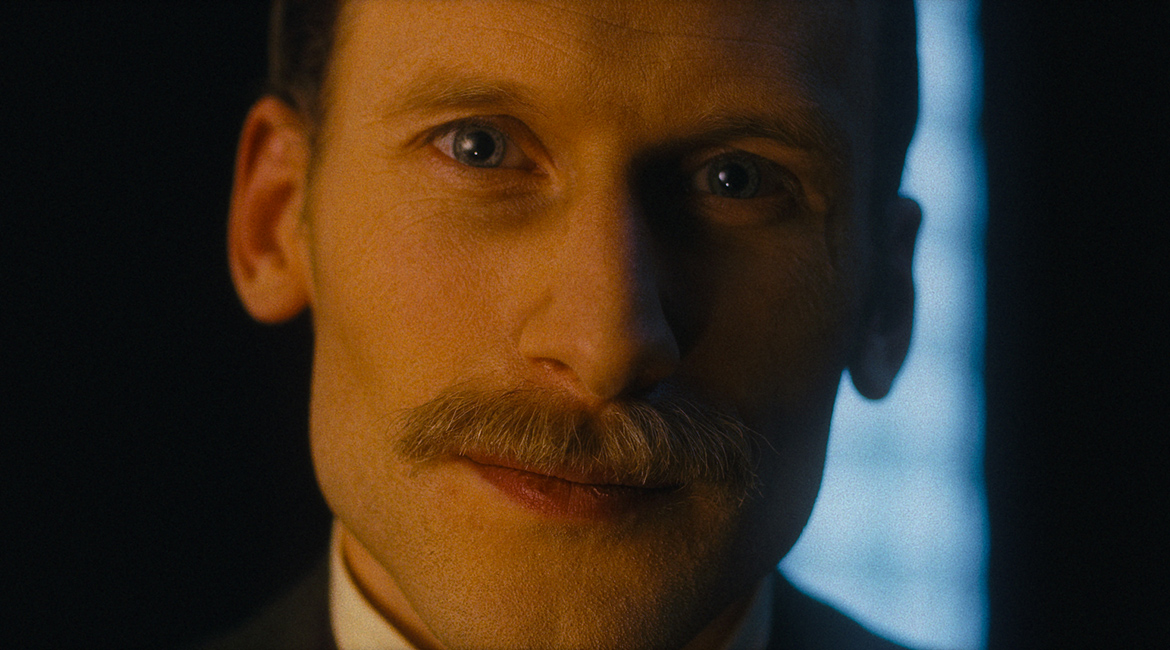 THE EXPERT AT THE CARD TABLE

S.W. Erdnase… The pseudonym of the most notorious hustler of the 19th century. Today his book “The Expert at The Card Table” is known as the bible of card magic. It is a must-read for every magician.

The value of the document was not recognised until 30 years after its release – too late for the author to witness the success of his work and too late for every slightof-hand artist who would have liked to get to know him. His true identity is still unknown and makes for a mystery which leaves even the best illusionists in the dark.

The greatest magicians of the present set out on a journey to search for the lost genius. They report on his alleged suicide and tell stories that make your blood run cold. There seems to be no proof for any of the countless myths and legends surrounding the writer but the search makes one realise the true value of his work. Furthermore, insights into the history of advantage play are provided. They show the origin of some of the best guarded secrets of modern wizardry. 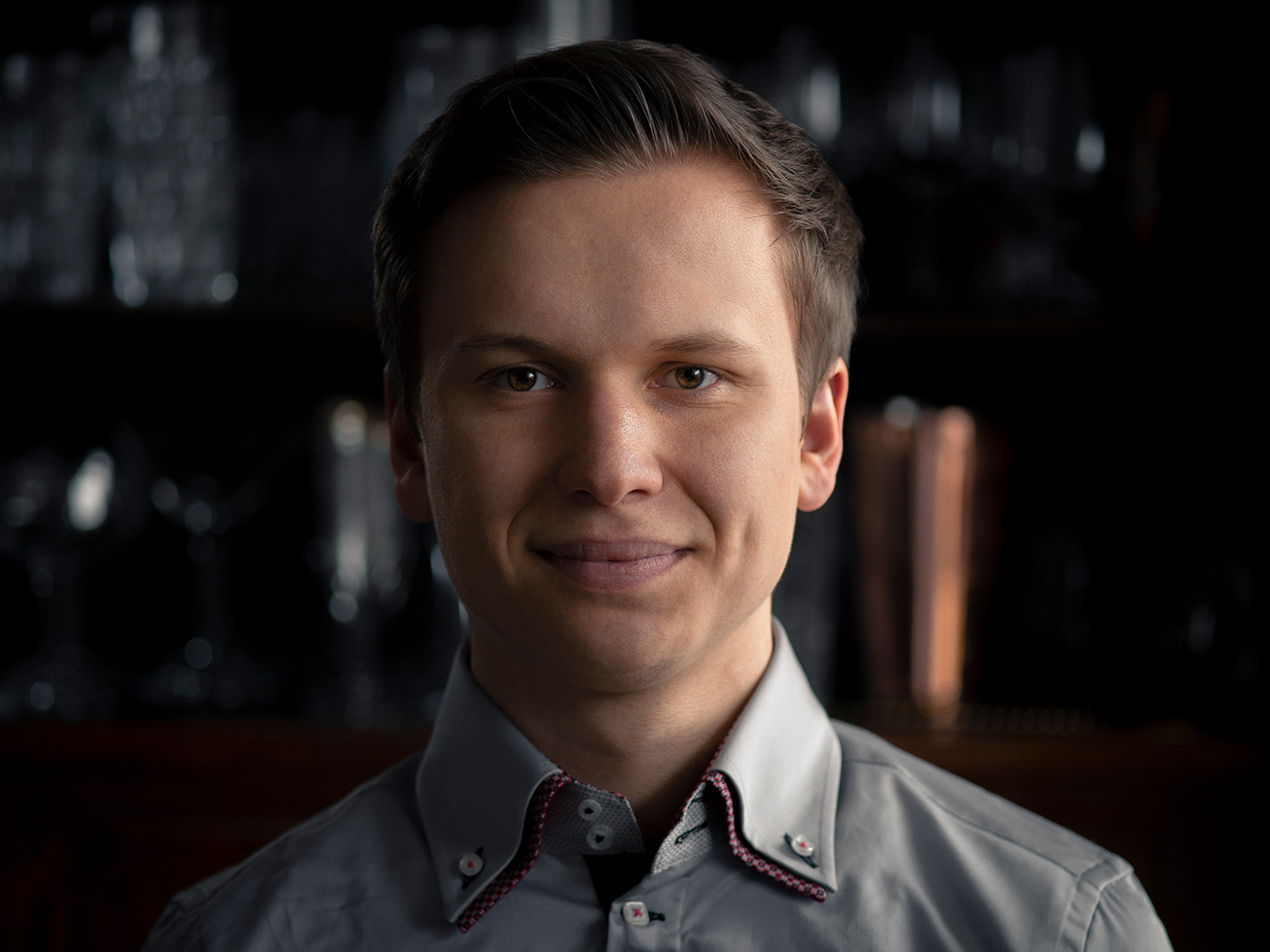