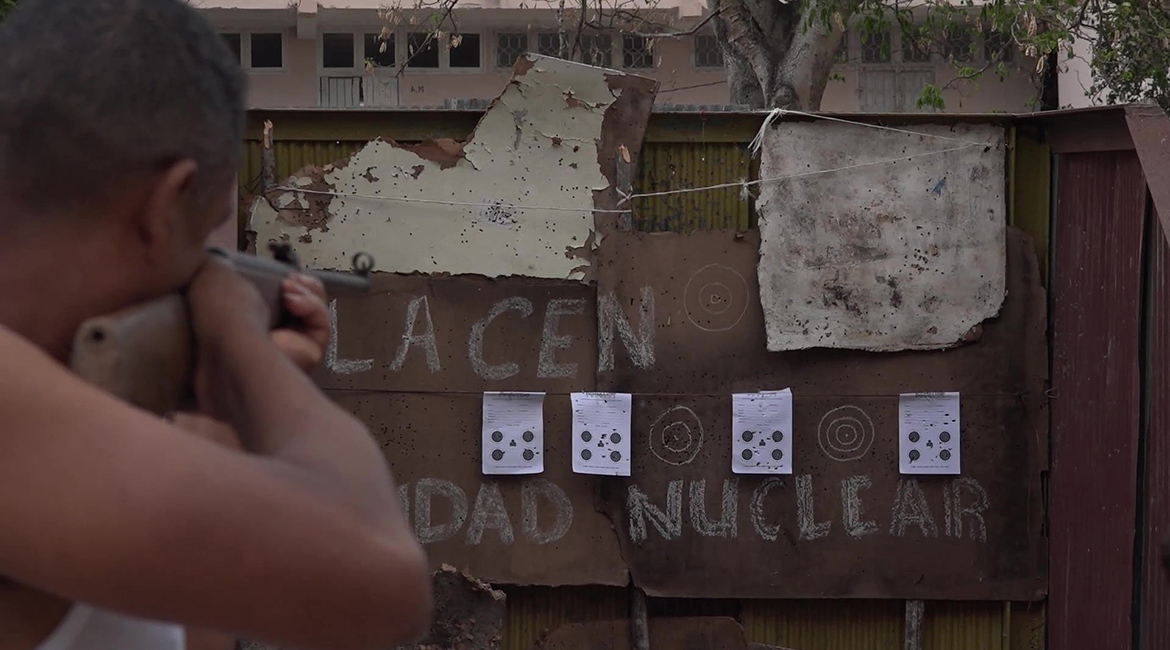 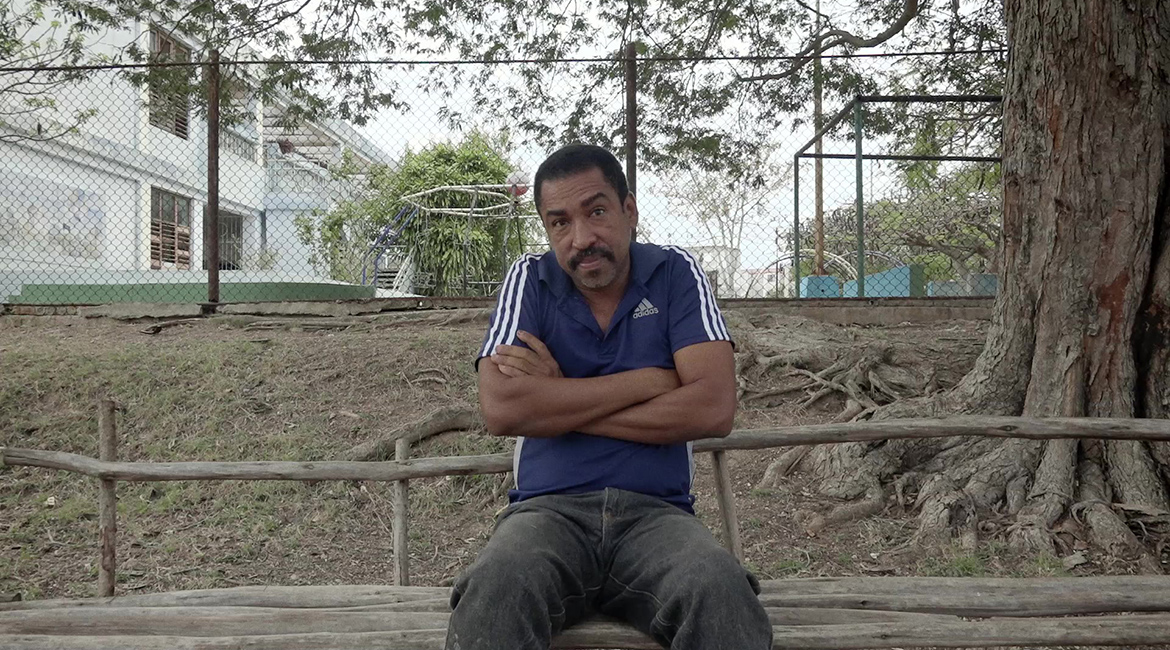 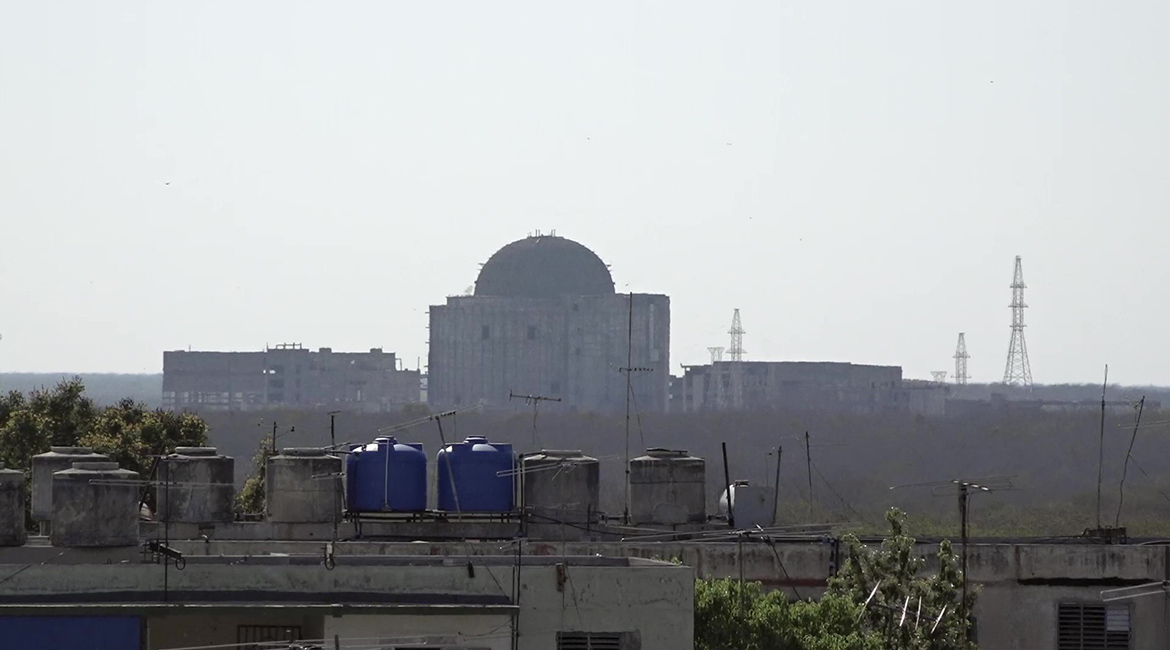 “The building of the century“ – It was supposed to be the largest and most prestigious building in Fidel Castro‘s era, heralding liberation from Cuba‘s energy crisis, independence, liberation – the first nuclear power plant in the Caribbean. A dream but no illusion. Subsidised by Soviet funds, a gigantic large-scale project was initiated and a Soviet planned city was built solely for this purpose, the “nuclear city“.

The Soviet charm has remained, but nuclear energy has not. In times of energy transition, nuclear phase-out and Fridays for Future, LA CEN seems like a relic from days long gone, while questioning its social relevance.

Back to Home Next Film Prev Film