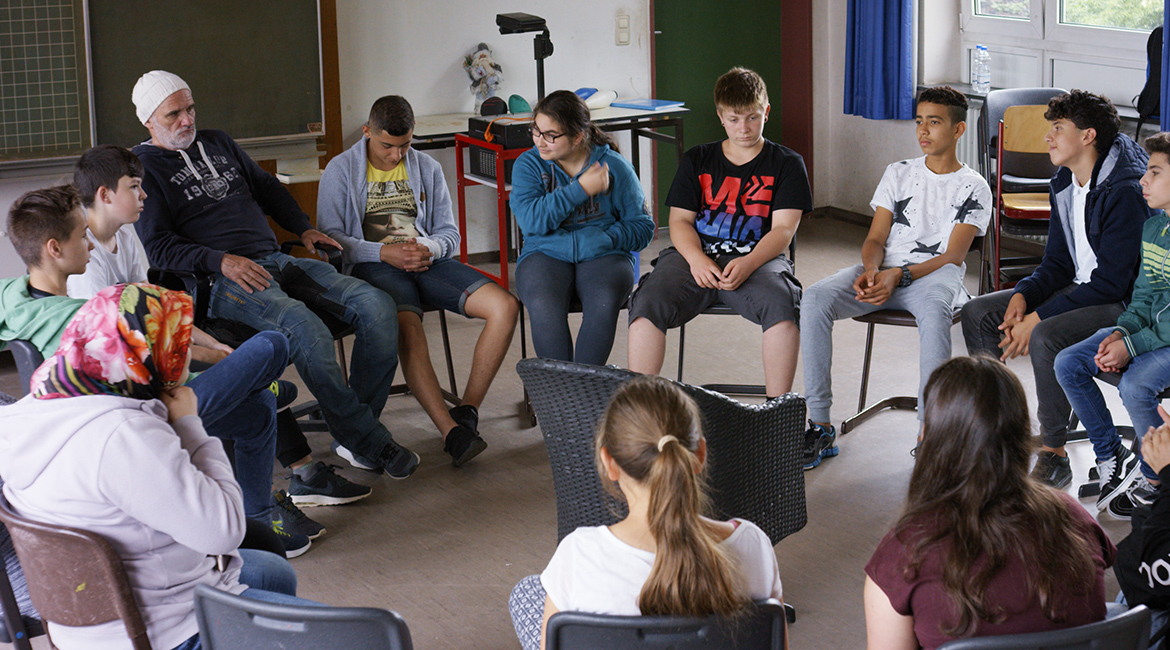 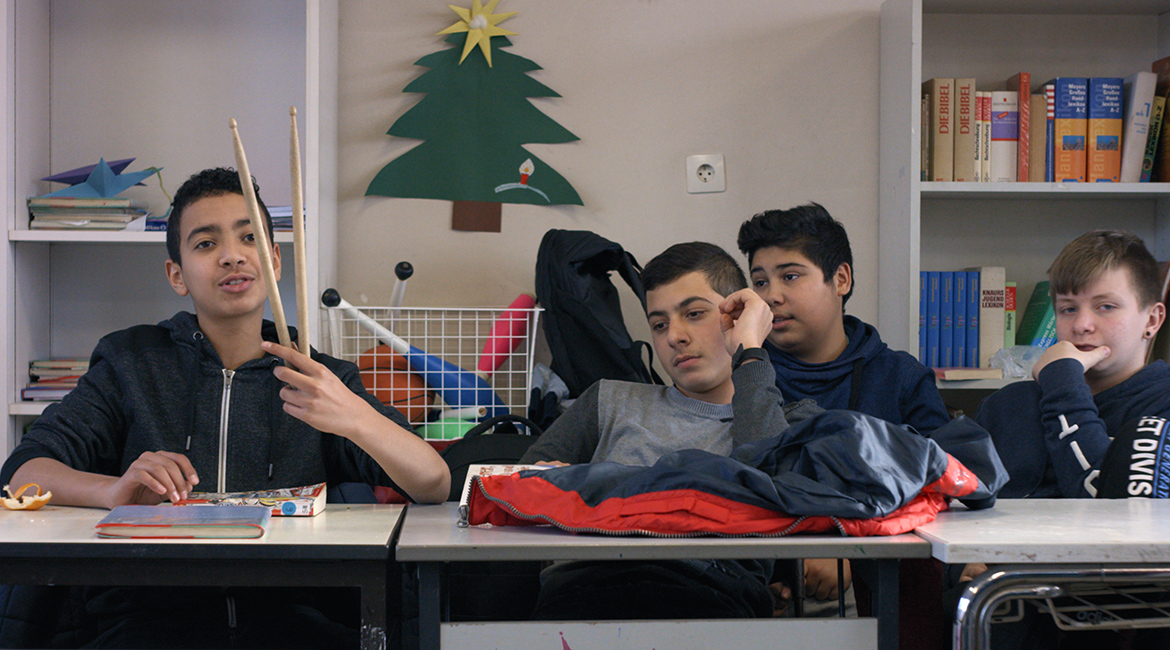 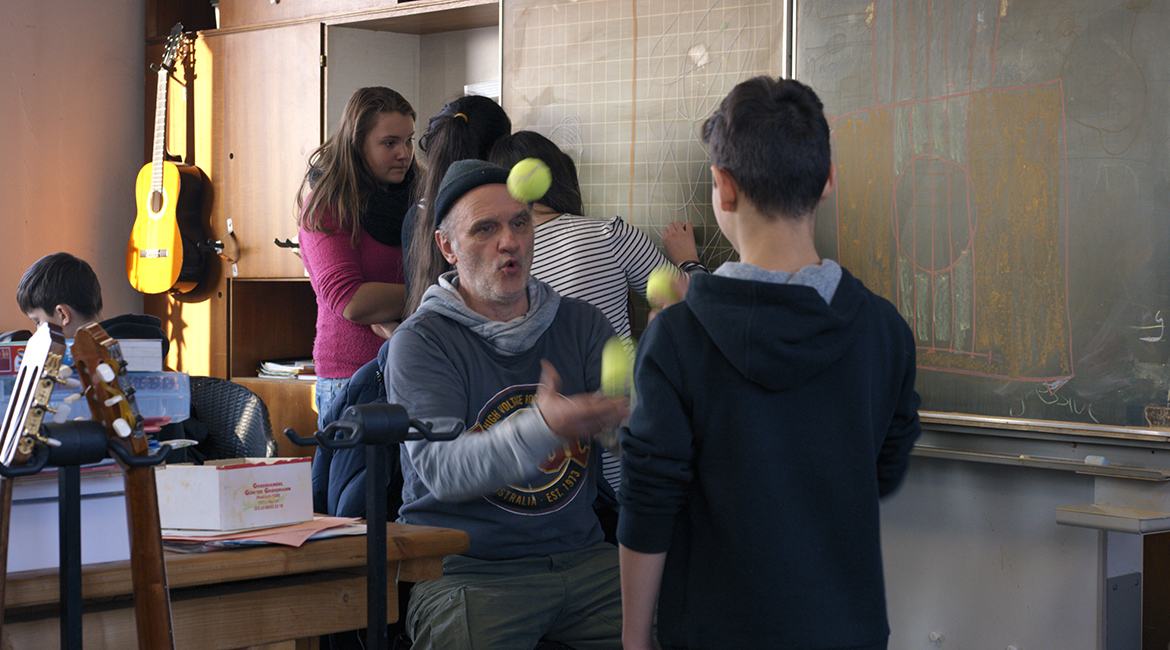 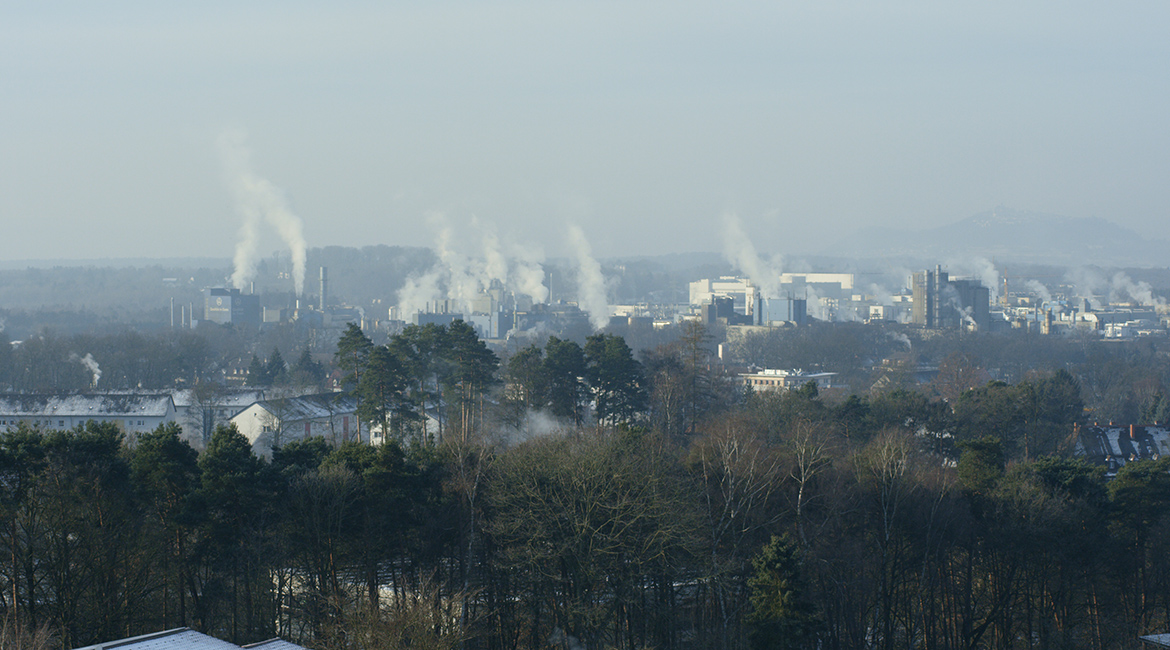 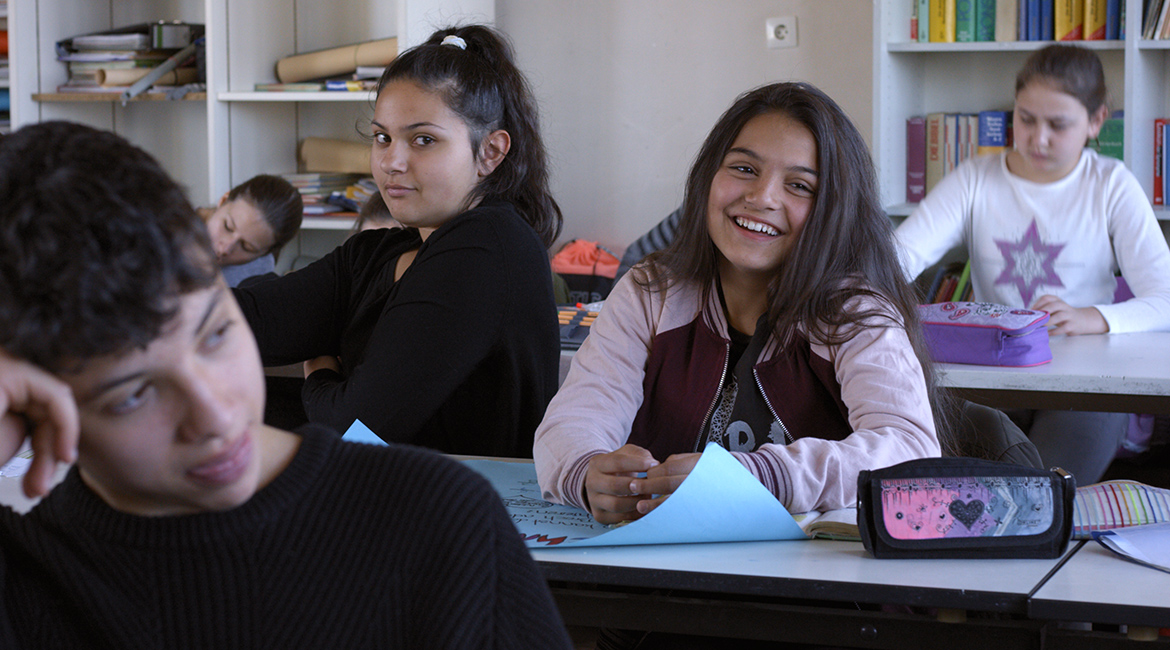 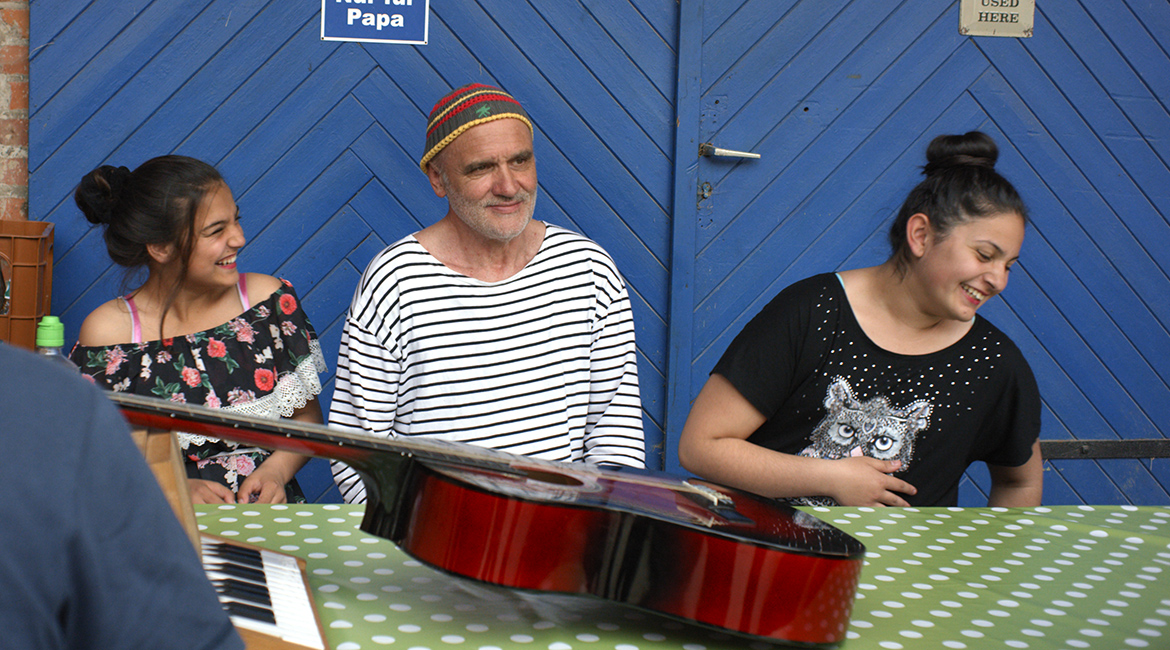 MR BACHMANN AND HIS CLASS

MR BACHMANN AND HIS CLASS follows the lessons and social interactions of a 6th grade class in Stadtallendorf in the German state Hesse. The teacher Dieter Bachmann employs unconventional methods of freely engaging in conversation with his students, playing music with them, and taking on the role of their empathetic yet critical counterpart. The class is composed of children from various milieus, and reflects the sociocultural history of the city and its local industry. The first migrant workers arrived in the early Sixties, from Italy, Greece and Turkey. But the town’s history of foreign workforce goes back to the Nazi Regime. During WW II, Stadtallendorf was the biggest European production site for explosives and munitions. The major part of the empoyees were forced laborer from German-occupied countries.

photos © Madonnen Film
Back to Home Next Film Prev Film