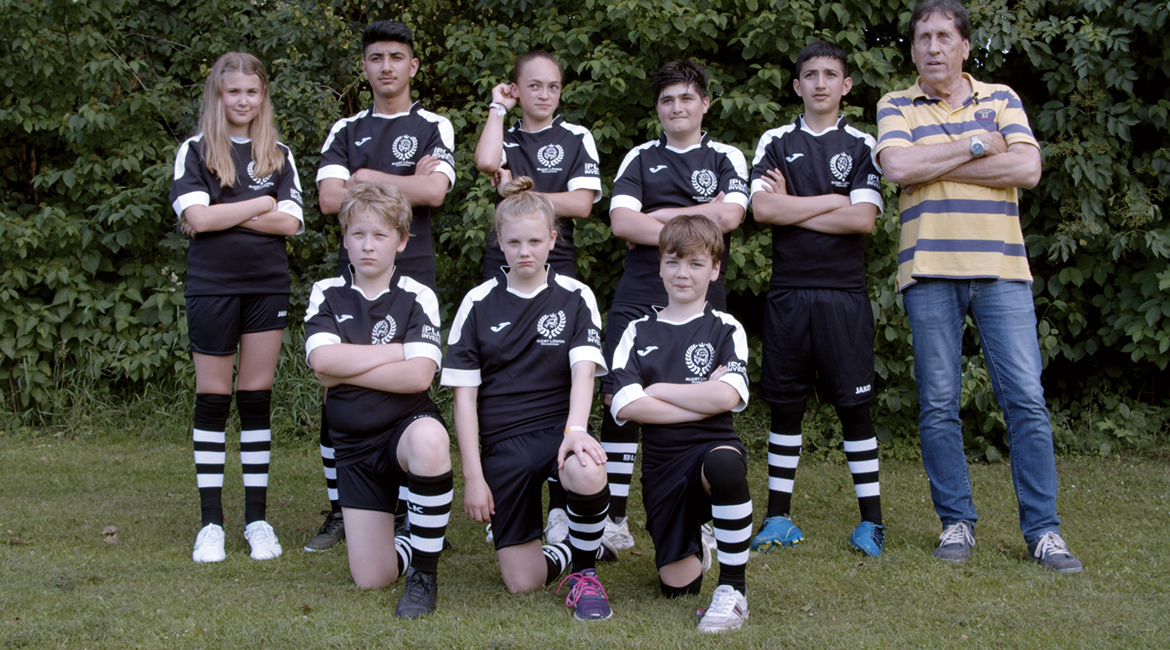 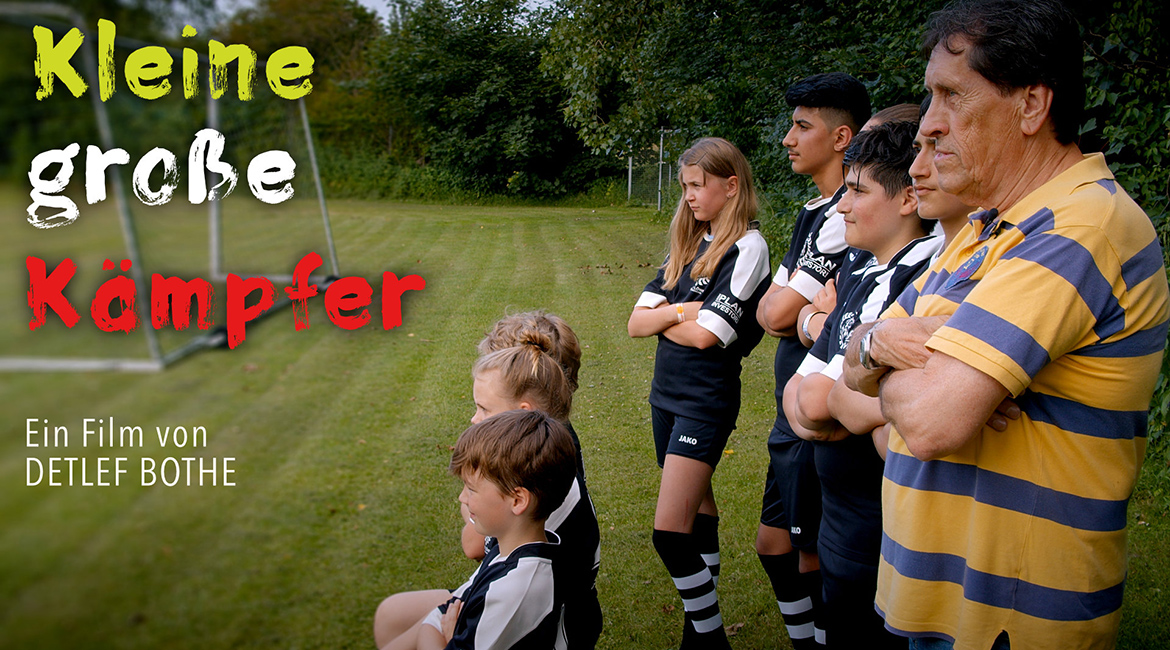 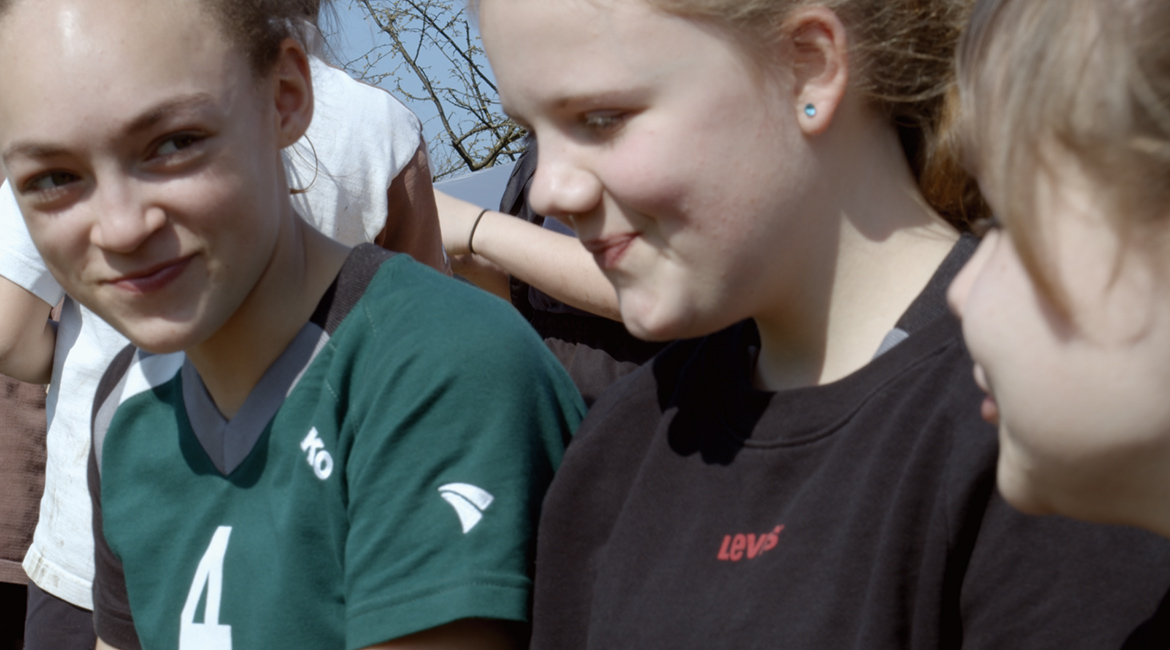 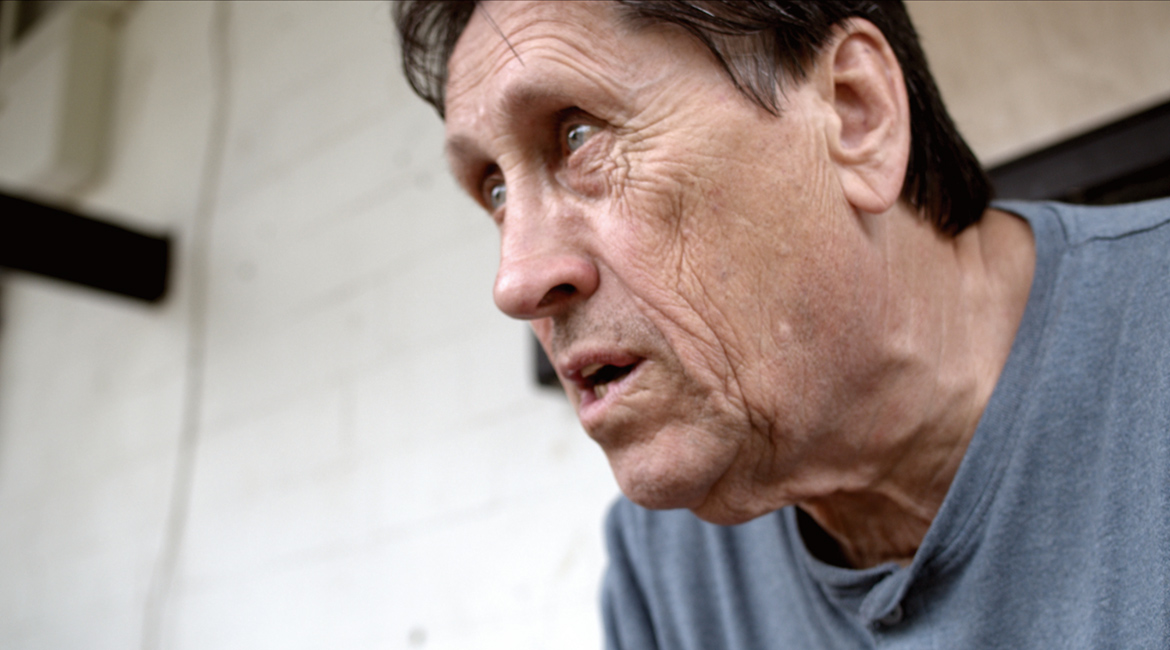 “Why don’t we bring it back to life?” This is the question that Hans-Herbert Wiegandt (74) asks the headmaster of the Martino-Katharineum school in Braunschweig, referring to the work of the teacher Konrad Koch, who introduced rugby to this school in Germany in 1871 in order to use it for his educational purposes. Wiegandt is a doer and dazzling personality: former boxer, equestrian show jumper, rugby player, sailor and restaurant owner who knows that everything starts small. He was successful in setting up a rugby team for girls and boys at the Martino-Katharineum school and founded a rugby club. And he continued to tirelessly advertise and organize everything in order to be accepted into the Lower Saxony Rugby Association. It turns out that coach Wiegandt is a pioneer who has long recognized the signs of the times, because all sports fight for the youth, the youngsters and thus for the future. Wiegandt demonstrates this by instinctively following his path as an engaging charismatic idealist and creating a small rugby world in which he brings together a wide variety of characters and nations and forms his little big fighters into a team. 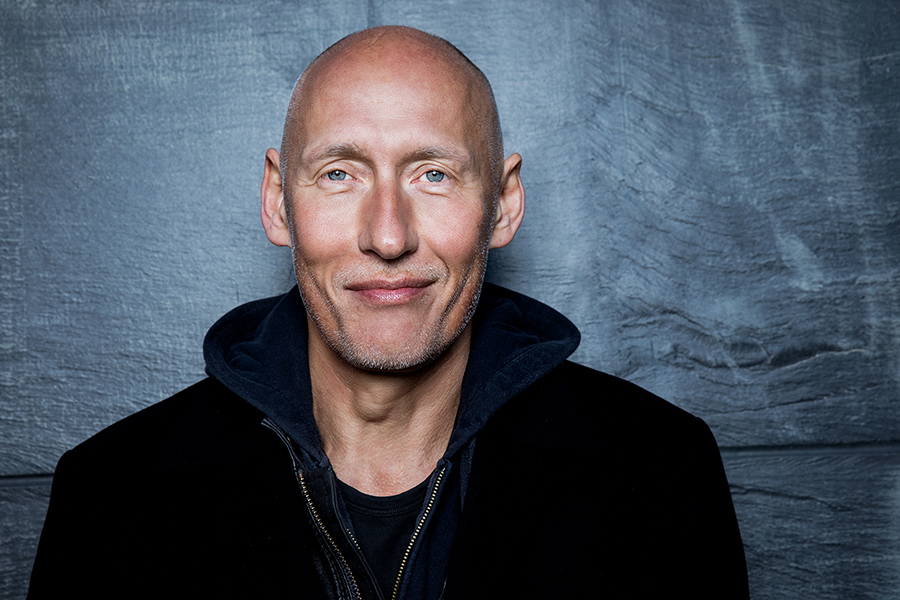